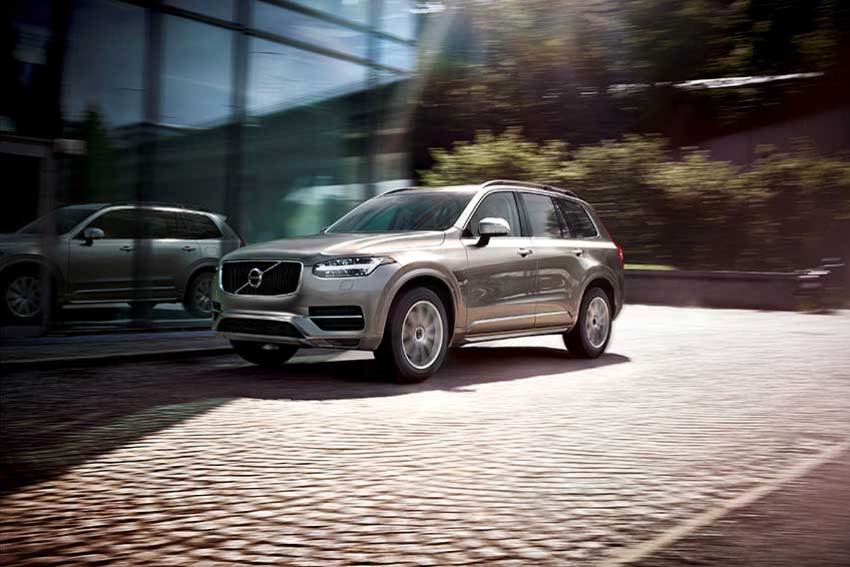 This electric car features cutting-edge technology and efficiency. Drivers admire its user-friendliness and great compatibility for city driving. The i3 is also compact, but surprisingly spacious on the inside – a real masterpiece by BMW. 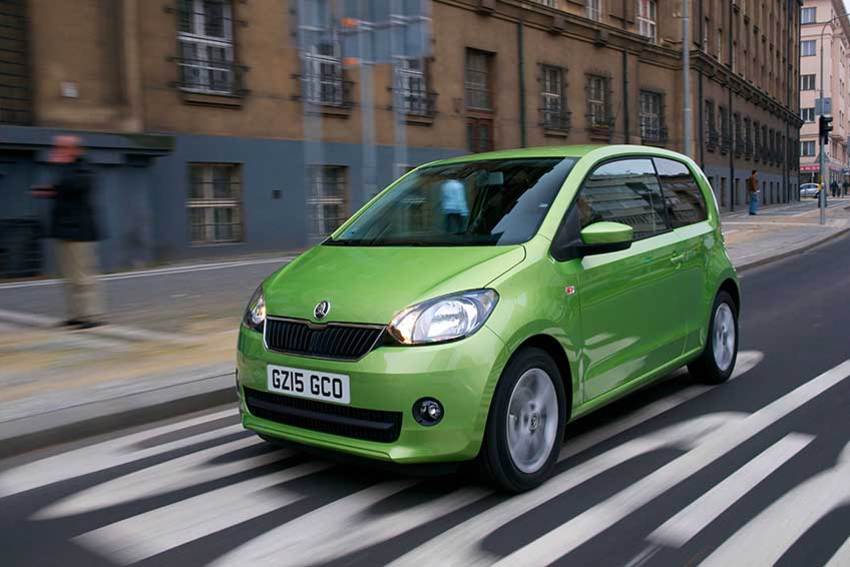 Not a surprising winner, as this it the fourth time the ŠKODA wins in this category. Why? Because of the efficient engine, beautiful exterior and affordable price. The ŠKODA is also very eco-friendly which means reduced road tax! What’s not to love? 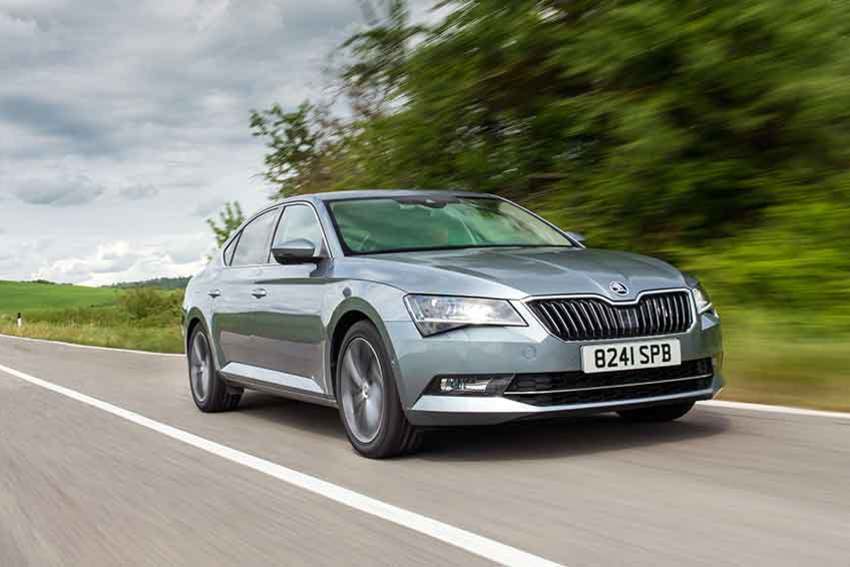 Another win for ŠKODA, this model is a real challenge to its competitors. The ŠKODA Superb can easily rival many luxury cars without being as expensive. This model features a big interior but it is actually 75kg lighter than the previous model! 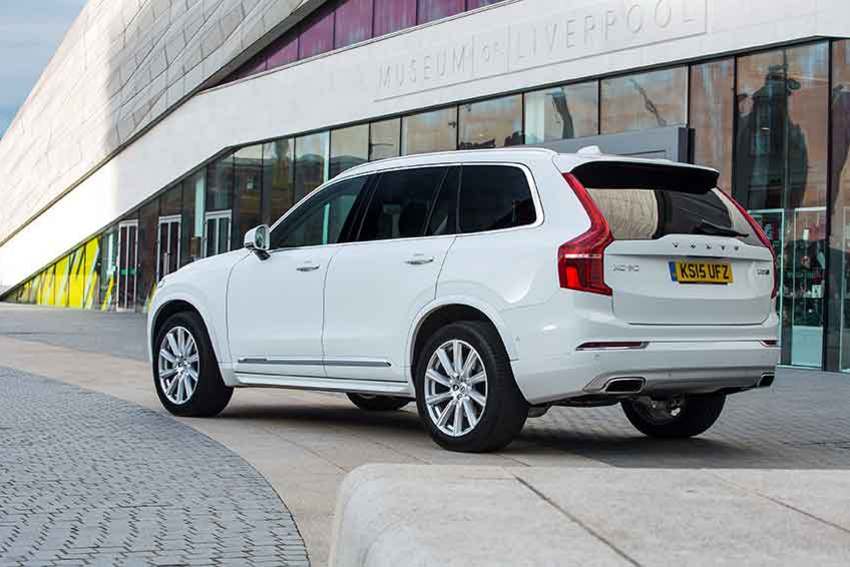 Volvo’s design has definitely evolved and this is easy to see in their new SUV, which features the latest trends. It is also very, very spacious on the inside as it has seven seats! One of the best features is the iPad-styled control tablet, which manages pretty much everything; the climate control, sat-nav and multimedia. 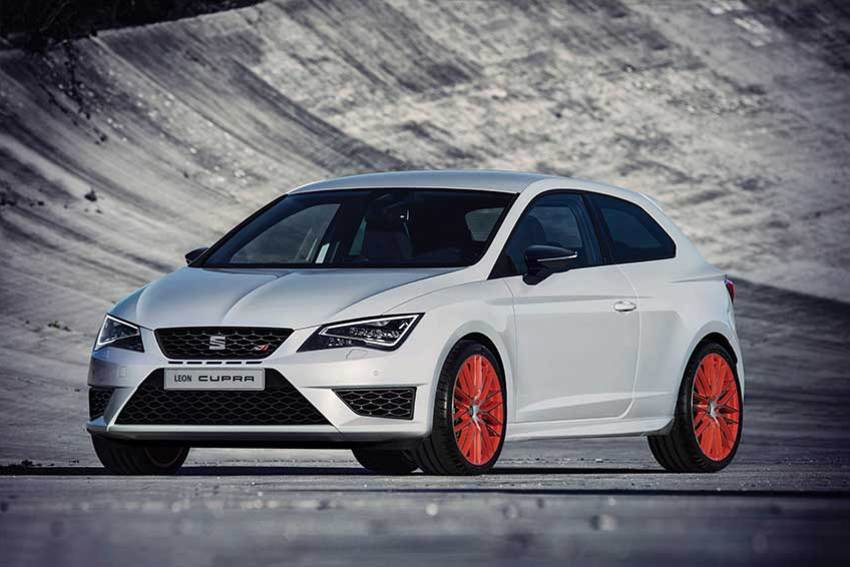 The Leon Cupra scoops this award due to its power and ability on the road. This model is very versatile also and can quickly transform into a family car, if you choose its Comfort mode. The Cupra can easily suit any occasion or taste! 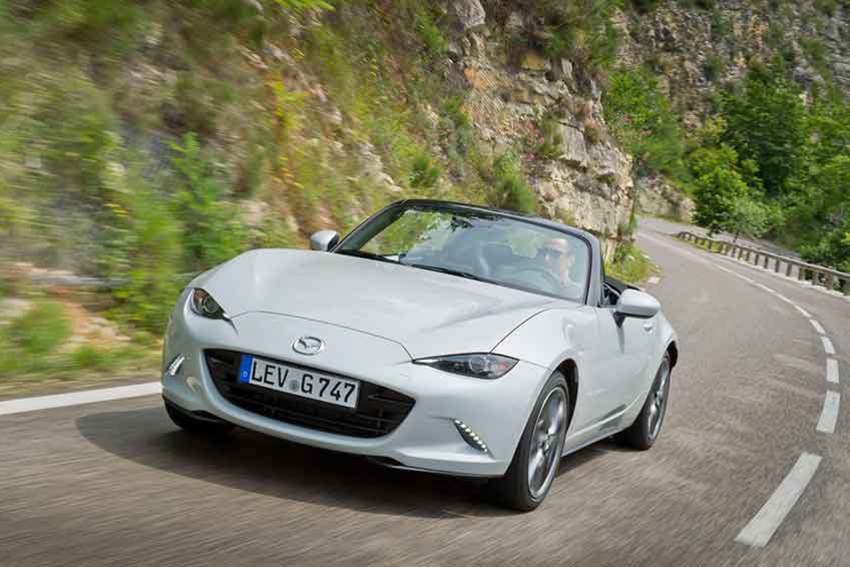 A firm favourite, this Mazda quickly turned into the world’s most popular two-seat car. This car is all about lightness and performance. This allows for agile handling and a really exciting driving experience. The interior is also driver-centred, which adds to the pleasant feel of this car. 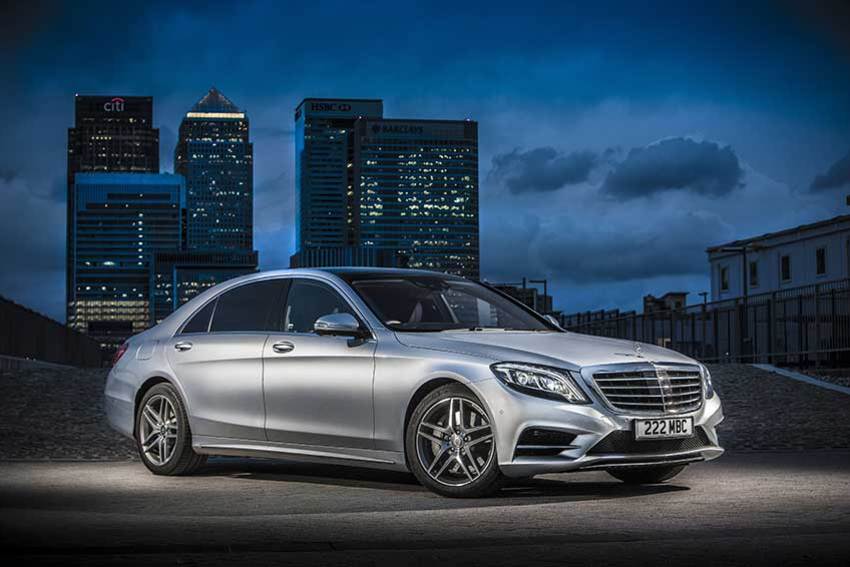 The S-Class is a Classic model, which has won this award seven times in a row. The interior is nothing but stylish with loads of luxurious features, and the exterior has a very classy touch. Needless to say that this car is a performer on the road! 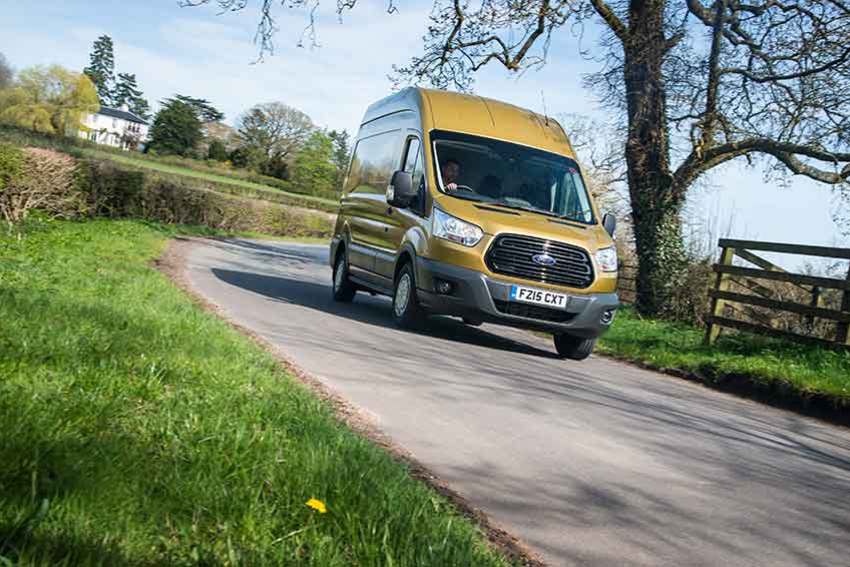 This year marks the Transit’s 50th anniversary and what better birthday present than this award! The Transit is very functional and relatively cheap to run, which is a great benefit for any business. It also comes in an eco-friendly trim, which adds to its appeal to fleet managers 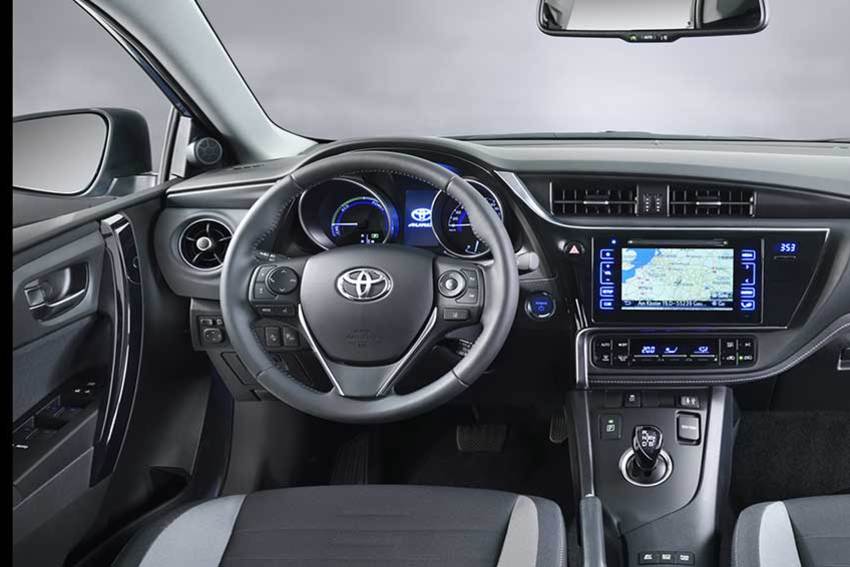 This award is well deserved, as Toyota has been very brave in interacting with its customers. The brand has a strong online presence, which is reinforced by their witty campaigns and involvement in charity, such as Red Nose Day. 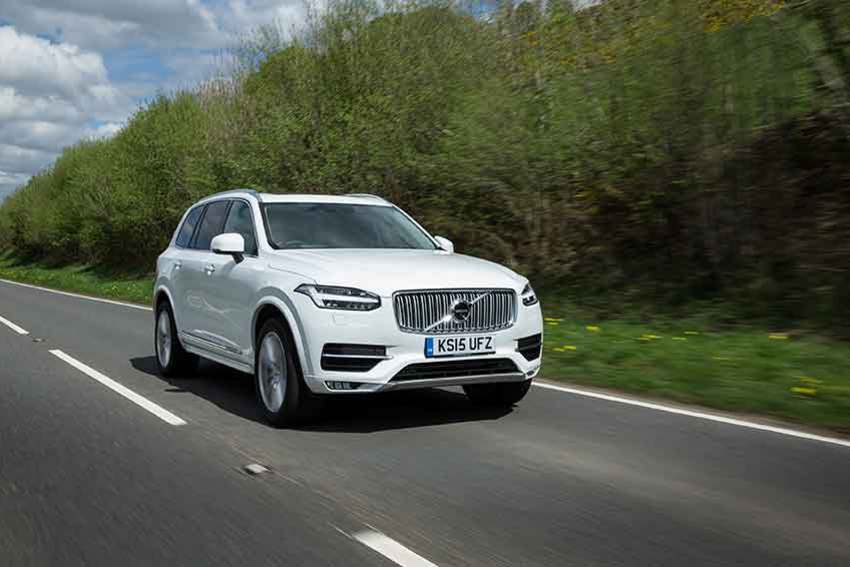 A second award for this Swedish masterpiece, which was introduced 12 years ago. Maybe because of its minimalistic design, maybe because of the powerful engine or hi-tech features, the Volvo XC90 is this year’s big winner, and we think it’s well deserved!