One city in the Netherlands thinks the solution to our road troubles could be a more environmentally friendly, less disruptive plastic surface, which could be compared to Lego. 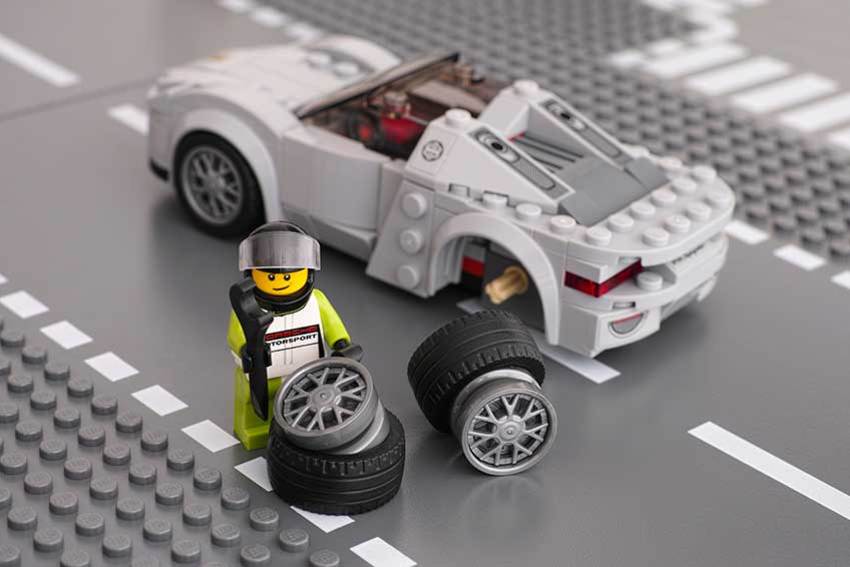 Plastic roads could be the future

We’ve all been there – sitting forever delayed in a never-ending contraflow on a motorway down to one lane and watching road workers painstakingly carry out roadworks.

One company, VolkerWessels, believes it has found an alternative road surface which could cut down on such instances, using recycled rubbish compounded into plastic.

The roads would be created using moulds in factory units, which would move large amounts of the roadwork process away from roadside. When roads are eventually worn out, replacing them would be similar to replacing a Lego brick. One block would be removed, and a new one delivered from the factory and fitted in its place. And when utility companies need to cause chaos, works will be much simpler as the blocks of road contain hollow ducts through which pipes and cables can be run.

The benefits of the plastic roads don’t stop there. Owing to the plastic compound, they’re expected to be more durable than asphalt roads, meaning repairs would be less frequent. The new roads would also be kinder to the environment, as they would be made from recycled plastic, cutting down on landfilled waste. Less roadwork congestion will of course also contribute to a cut in pollution, as will a reduction in the emissions caused by the production of asphalt.

All this sounds fantastic, but it’s likely to be a few years before these roads start to appear, as the roads are yet to be tested in Rotterdam. India had a similar concept in several years ago, but uptake of the new style of paving proved to be slow.

So until plastic roads become reality in the UK, motorists may have to endure potholes and inevitable tyre replacements and repairs. Here at Arnold Clark, we offer an extensive range of tyres, along with puncture repair services.