Silverstone Classic 2015 – What to expect

What to expect from this year’s Silverstone Classic 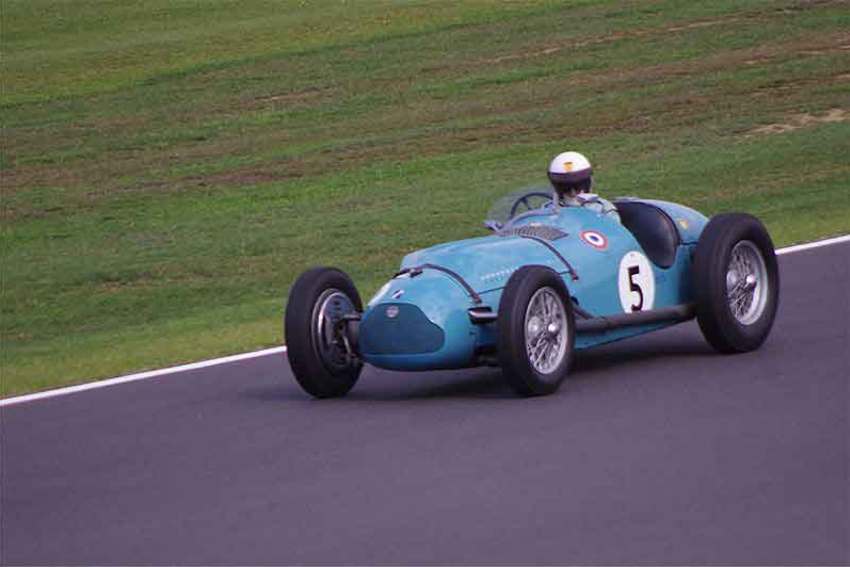 One of the classic racing cars from the 2011 event

Rocking and Racing from the 24th to the 26th of July.

This year marks the 25th anniversary of the classic car event at Silverstone, hailed as ‘The World’s biggest Classic Motor Racing Festival’ and is one of many events held at the racecourse.

Silverstone Classic combines motor racing, classic car and bike clubs, live music, live demonstrations and fun. There will be live music from Paul Young, The ZZ Tops, Status Quo and others and more than 10,000 classic cars on display.

On the third day there will be the Silver Sunday Car Parade to mark the silver anniversary of the first Silverstone Classic festival, which was known as Christie’s Historic festival back in 1990 when the event began. There will be additional parades at lunchtime of each day of the festival.

The Streetcar Shootout demonstration where you can enjoy the roar of the V8 engines featuring a 55 Chevy, Mustang, Ford V8, Slingshot Dragster and a Funny Car Dragster.

The British Historic Kart club will be there with demonstrations of karts dating from 1956 to 1982 by the UK’s largest kart club in the UK.

A first for 2015, the RAF will be demonstrating a Spitfire and offering paying visitors the opportunity to sit in a full-scale replica Spitfire and listen to a full explanation.

The RAF will also be carrying out impressive air displays featuring a Spitfire and a Hurricane for the Battle of Britain Memorial flight.

Qualifying starts bright and early at 9am Friday morning and will last the whole day. There will be more than 20 races over the course of the event with around ten races on the Saturday and another ten on the Sunday.

There will be free funfair rides at the Jet Village Green including a 40m giant wheel ride, 9-hole crazy golf course and massages and face painting. The Adrenaline zone caters for the big kids with a reverse bungee swing, the wall of death, star flyer and more.

On Sunday Motorhead Mike will be imparting his Classic Car ownership knowledge on the main stage on Sunday. He is taking queries via social media too so if you’ve got a burning question about buying, restoring or owning a classic car you want answered on the day you can use #SC15ASKMIKE to ask him.

Auctions will take place over the Saturday and Sunday where bidding can be done in person, by phone or online. The most exciting auction is tipped to be the 1989 DeTomaso Pantera GT5-S with an extended 6.4-litre V8 engine, beautiful Italian leather interior and racing red paintwork.

If classic cars are your thing, take a look at our series covering Sir Arnold Clark’s classic car collection.