We've searched for the top 7 hot hatches that are hitting the roads this year. 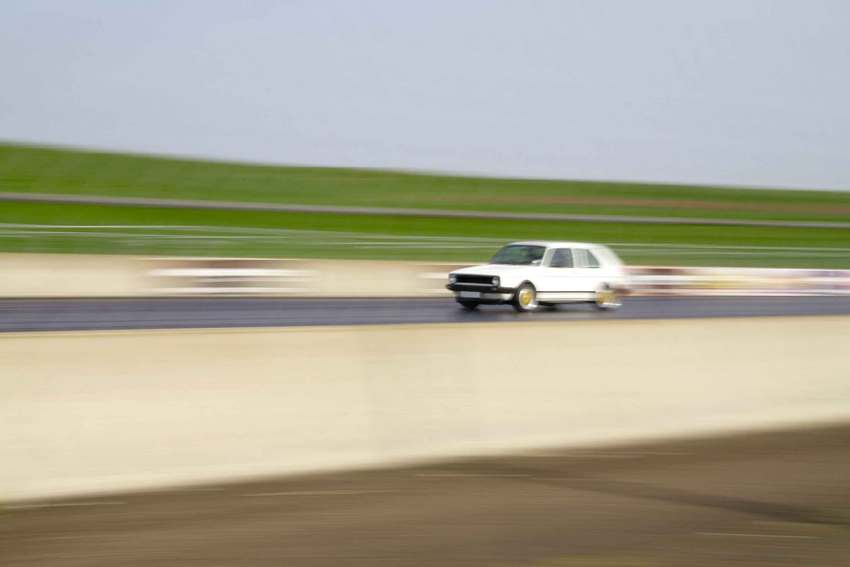 Faster than the speed of light... well almost

Warm, hot… hottest! We ranked the top 7 hot hatches out there so that you don’t spend hours researching them. You are welcome!

We have previously looked at five of the most affordable fast cars, but if budget isn’t a problem then one of these seven might be for you. 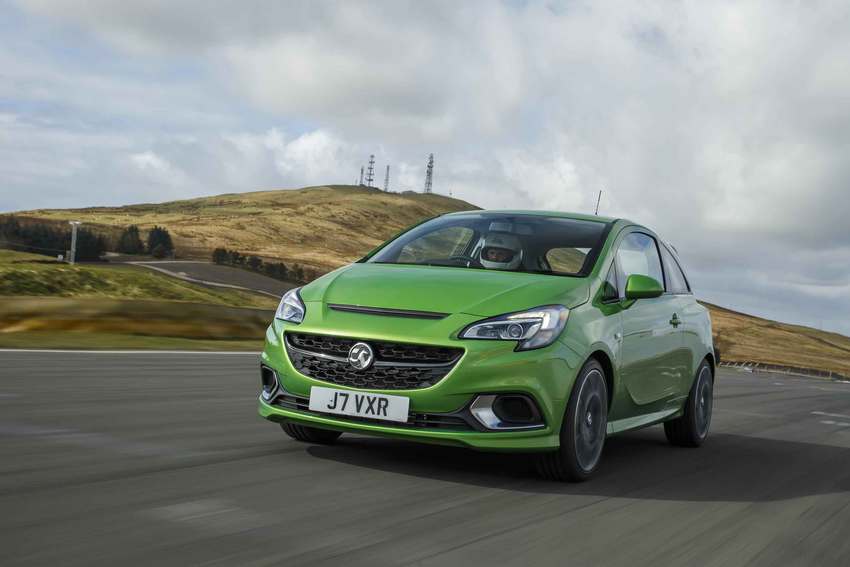 The much-loved Corsa with an added boost of a turbo engine and without the high price. The interior of the 2014 Corsa VXR is more basic than other models featured here in terms of technology but it makes up for it with its leather-trimmed flat-bottomed steering wheel, Recaro sports seats and gear knob. The 2015 model has been improved over the previous model in terms of performance. 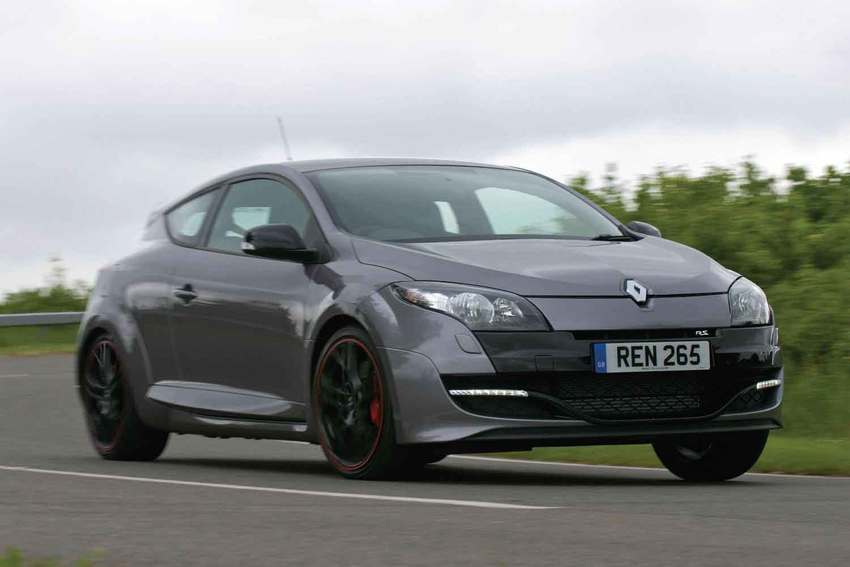 One of the oldest hot hatches on the market, this car is sporty and stylish. This model has undergone a facelift and it shows – its bold looks attract instantly. The Megane is famous for its powerful engine and firm suspension, which makes the driving experience unforgettable. Despite its sporty appearance, the Megane is reliable on the road and has reasonable maintenance costs. 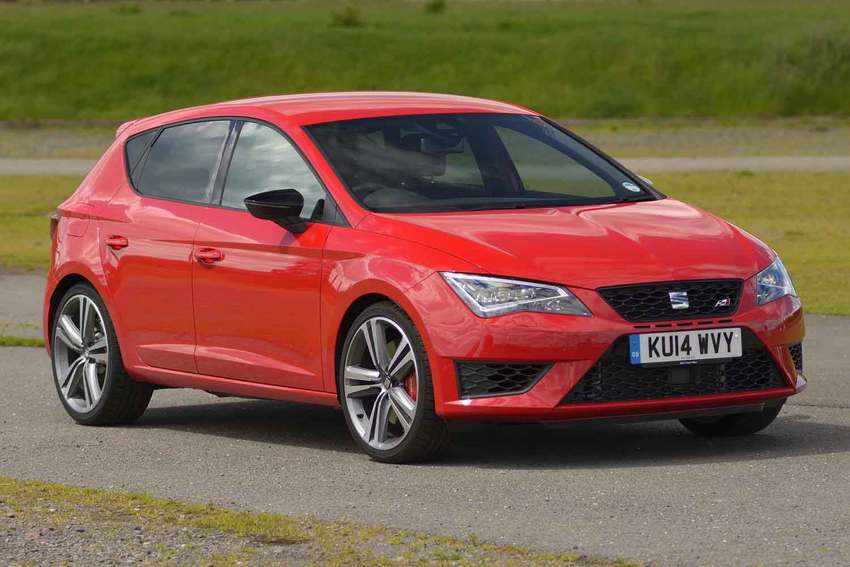 Another hatchback that made the list is this good-looking chap, which quickly became a firm favourite amongst drivers. Its partially based on a Volkswagen MQB and it shares the excellence of the Golf and the Skoda Octavia. The Cupra is available with the option of a six-speed manual transmission or DSG (Directional Shift Gearbox) six-speed automatic. There are a number of premium features – touchscreen, Bluetooth, Sat Nav and different style steering wheels. Driving this hatchback is smooth thanks for the improved noise and wind control system. The Leon is as good on the motorway as it is in town! 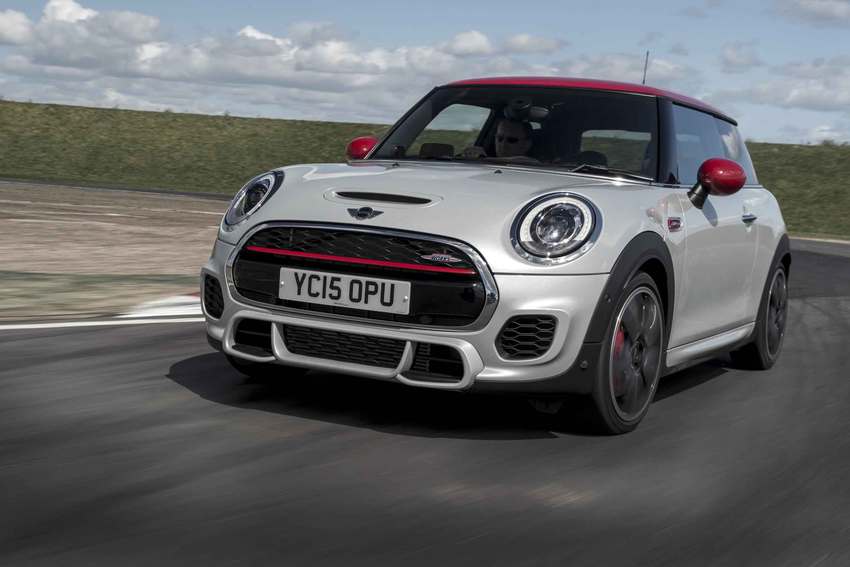 The 3-door MINI was a very hot city car, and the MINI John Cooper Works is the most powerful production MINI so far. Launched in the UK in April this year the JCW, as it’s known, has been styled to make an impact on the roads. Its seven front grilles and four at the rear give it the mean look it needs. With bucket seats and red trimmed interior it certainly packs a punch in the looks department. 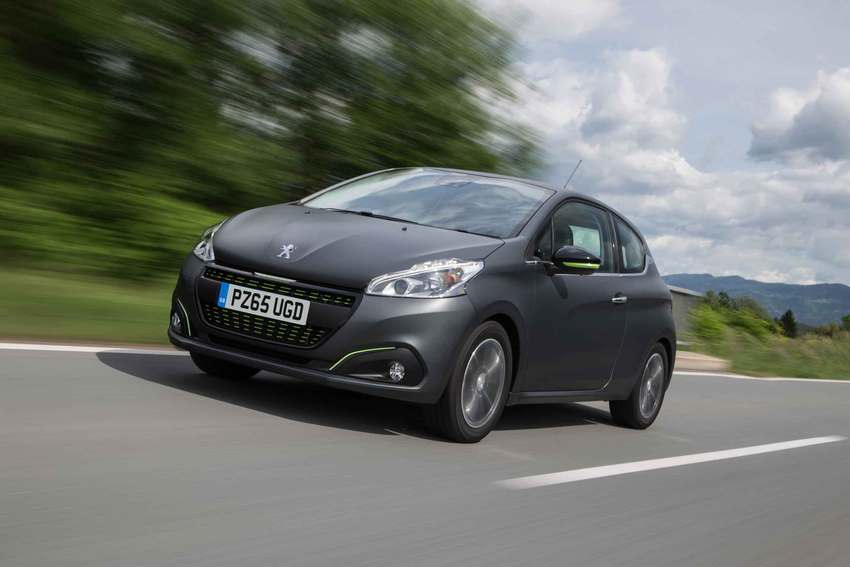 A very hot hatchback, the 208 GTi is the grandson of the 1980 Peugeot 205. This car is small, fast and sporty, which makes it the perfect hatchback for city driving. It comes in different trims but only as a three-door car, because the manufacturer wanted to maintain the sporty image. The best feature of this model is undoubtedly its low running costs and low greenhouse emissions. 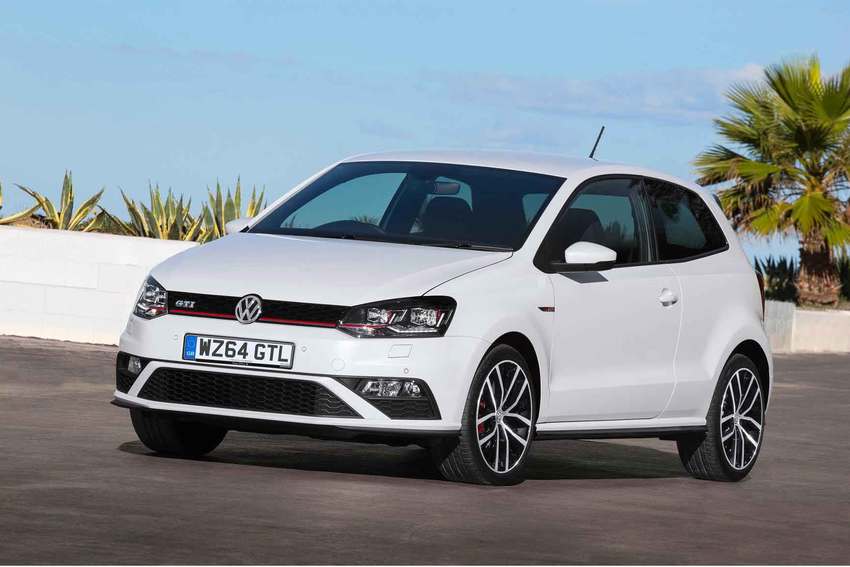 This hatchback is hotter than Egypt in July! The interior reflects its understated quality that you would expect from Volkswagen. Fun to drive as well as practical, as it comes in 3- or 5-door guises. Technology is up-to-date and plentiful, with Bluetooth, adaptive cruising control and an infotainment system that simple to use. With seven-speed dry-clutch DSG automatic or six-speed manual gearbox to choose from its enough to suit any driver. 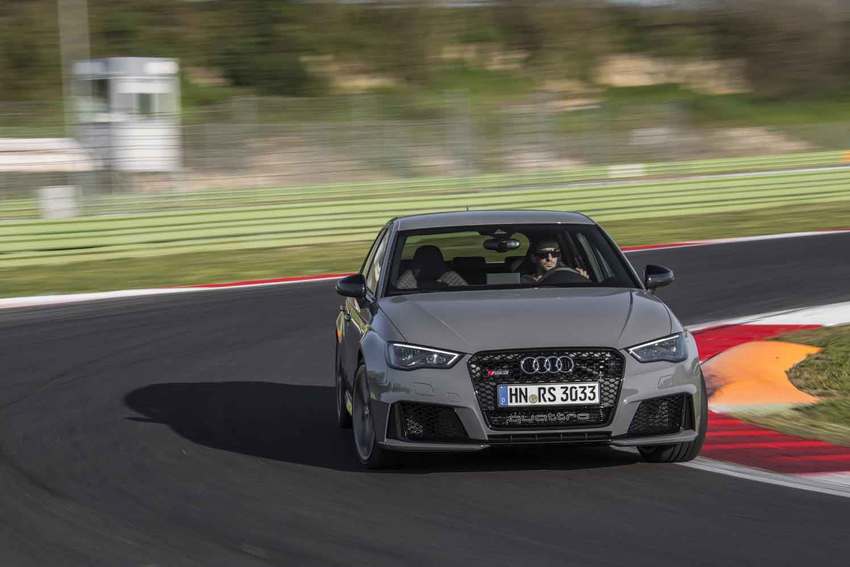 Audi is known for their expensive and desirable cars it’s not as glamorous as the TT or as luxurious as the A8 but it’s a very reliable and beautiful car. It’s the most powerful hot hatch on our list. If it’s power you’re looking for then the RS3 Sportback is the car for you, the figures speak for themselves. This model also flaunts a newly improved suspension and Quattro four-wheel drive, which makes the handling better and overall improves the driving experience.

If none of these hot hatches tickle your fancy then why not take a look at one of Arbarth’s most powerful hot hatchbacks.