One of the most anticipated dates in the automotive calendar has arrived. Here we take a look at the highlights of the Frankfurt Motor Show so far. 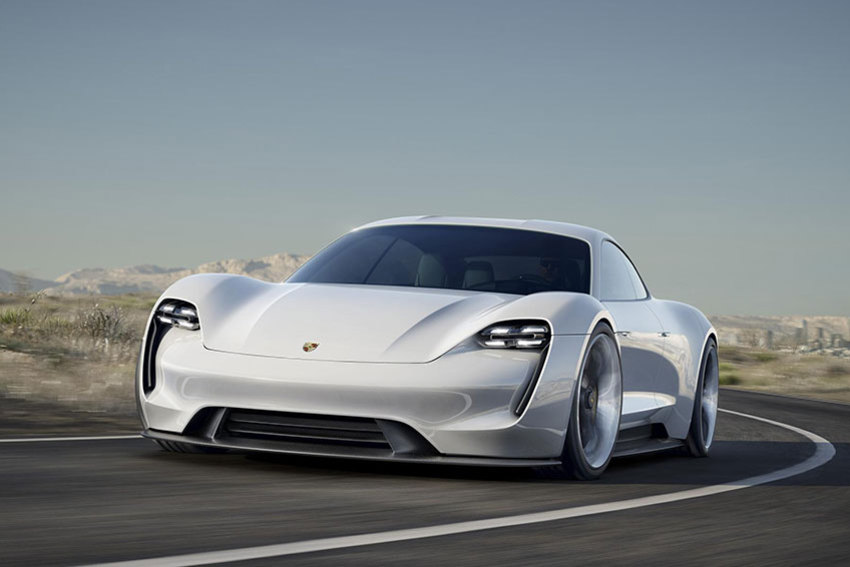 The Porsche Mission E concept car is on display

One of the world’s largest motor shows commenced in spectacular fashion on Tuesday after months of anticipation and, as to be expected, this year sees an impressive selection of innovative production and concept cars grace the stage. Let’s take a look at the most talked-about models of the Frankfurt Motor Show 2015. 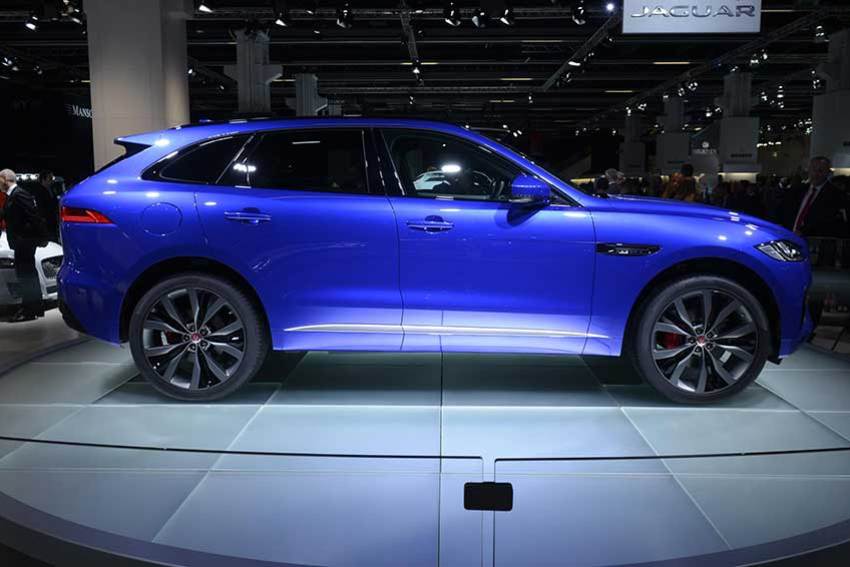 All eyes were on Jaguar as the manufacturer revealed the F-Pace performance crossover by breaking the world record for the largest loop-the-loop. Daredevil stuff! The company has its sights set on the luxury SUV market and the latest arrival to the Jaguar family seeks to challenge the Audi Q5 and BMW X5. Engine options include a 296bhp 3.0-litre V6 diesel and a 375bhp V6 petrol. Expect to see the F-Pace in showrooms in April 2016. 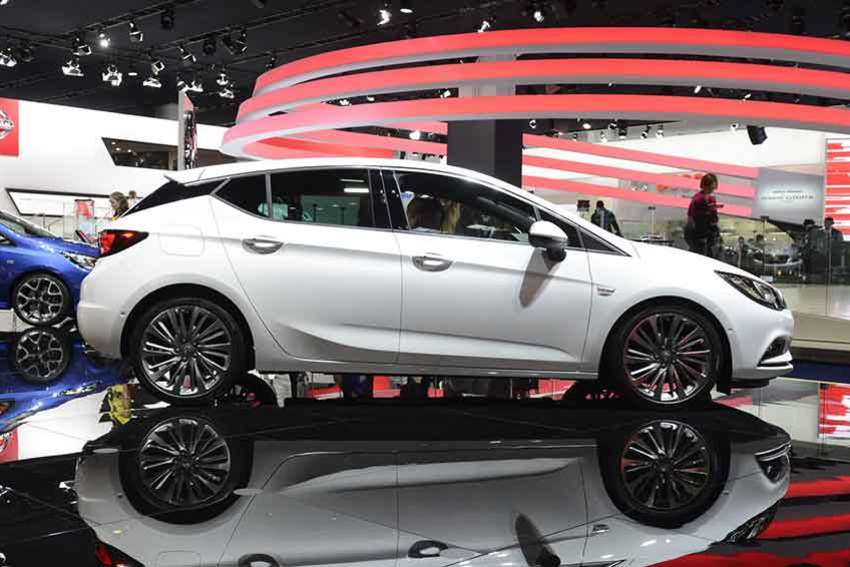 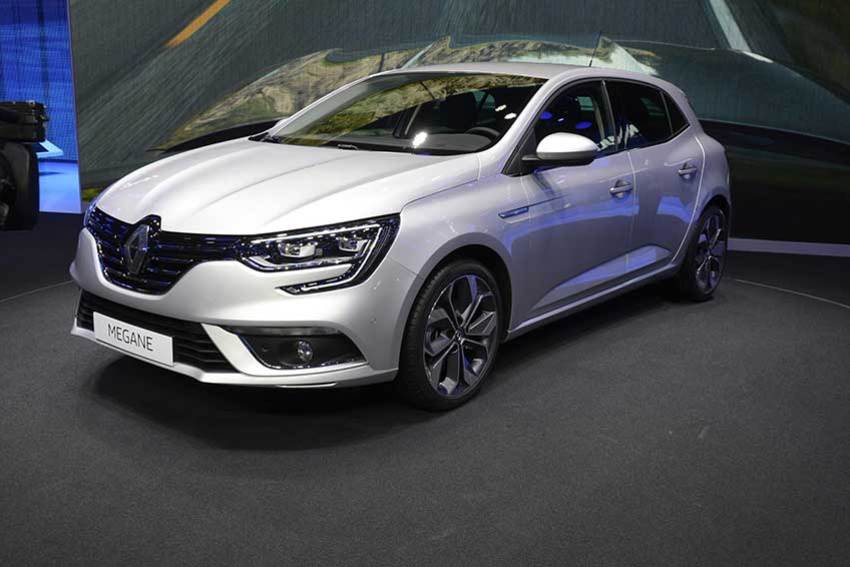 An unspoken feud has been in full swing at Frankfurt 2015 with the new Astra facing off against the Renault Megane, with both competitors looking to regain ground from the successful Ford Focus. Updated body kits and slimmer forms are obvious focal points here, with the Astra trimming 200kg off its total weight and receiving a much-needed face-lift. Renault has stepped up the overall quality of its build and promises the most rewarding driving experience ever. Only time will tell which hatchback will win this battle. 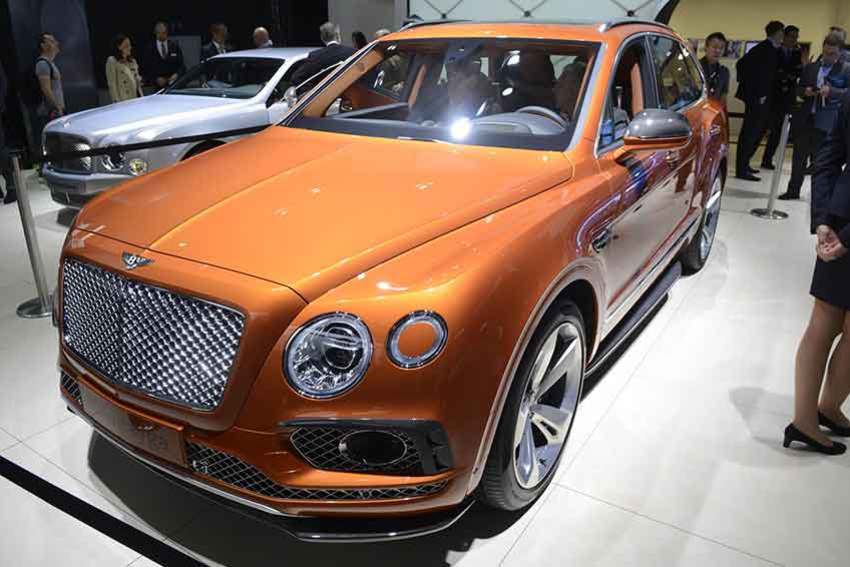 On the other end of the spectrum, Bentley unveiled the lavish Bentayga on Monday. An ultra high-end SUV has been in demand for several years and if Bentley’s claim that the Bentayga can accelerate from 0–60mph in 4.0 seconds with a top speed of 187mph is true, the crown for ‘the fastest, most luxurious, and most exclusive SUV in the world’ has surely been captured. To drive this message home, Bentley showed off a €25,000 picnic set complete with Dom Pérignon, available as an added extra. 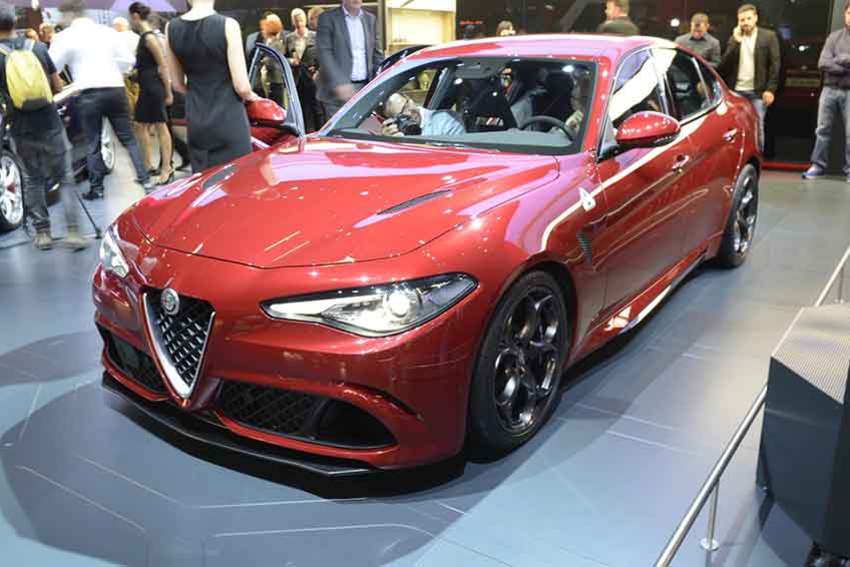 Another release on the near horizon, the Alfa Romeo Giulia Quadrifoglio has bold looks and the engine to match; a 3.0-litre V6 twin turbo will make the Giulia the fastest saloon on the road when it appears on sale next year. Premium kit decorates the cockpit and Alfa’s trademark V-grille has never looked so imposing. The Giulia is part of a united company effort to drastically improve sales by 2016, anchored by the announcement of seven other new models soon to be unveiled. 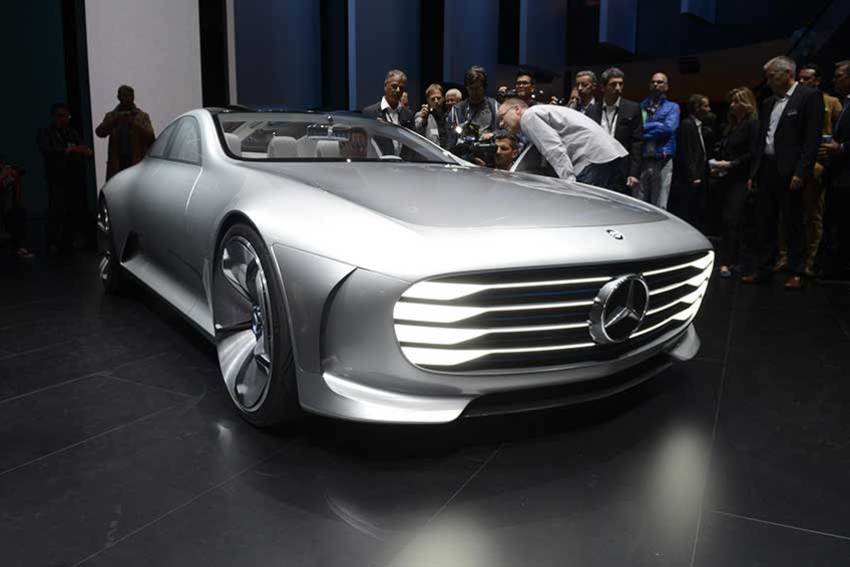 The aesthetic outlier of the Frankfurt Motor Show 2015 is, without doubt, the Mercedes-Benz IAA. The Intelligent Aerodynamic Automobile confidently pushes the established Mercedes design in astounding new directions. Fins extend from the side panels and the angular rear stretches out, transforming the aerodynamics of the vehicle as it approaches the 155mph top speed. While it is unlikely that this imaginative concept will see production any time soon, Mercedes has stated that the IAA’s interior features preview upcoming commercial car layouts, with future tech that includes a gesture-operated control system. 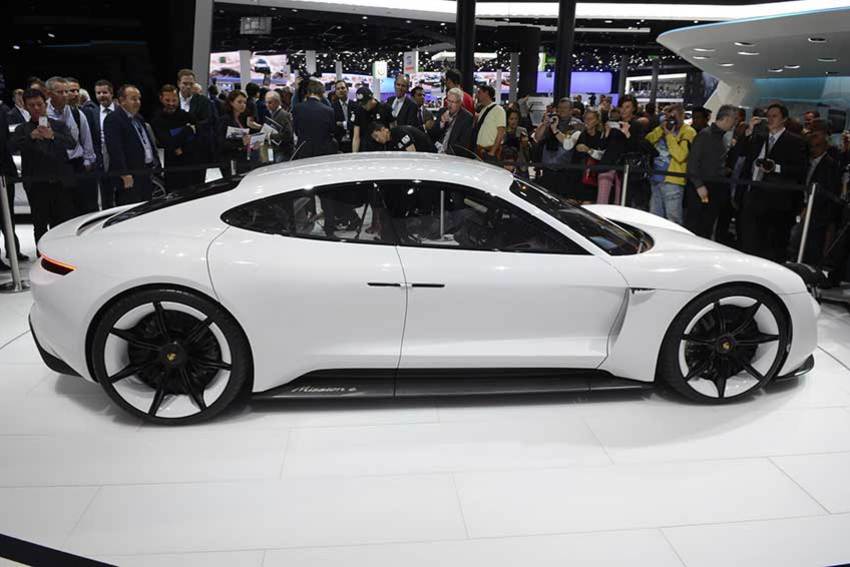 A blinding ivory-white sports concept is on display over at the Porsche booth. The Mission E is the German carmaker’s first foray into electric-powered vehicles but you wouldn’t guess it. A 15-minute charge time and a range of 400km crushes the efforts of leading low-emission vehicle manufacturers and may finally be enough to convince the alternative fuel skeptics. Teardrop headlights and ostentatious suicide doors intersect with the classic styling of the Porsche 918, making this project our best in show.

Check back for more information on the latest releases and announcements. And if you are interested in any of the other offerings from Renault, Vauxhall, Alfa Romeo or Mercedes-Benz, have a browse of our massive range of brand-new models.