2015 was a great year for new car releases. Here’s a roundup of our favourites that you can snap up now for less than £20,000 in the Arnold Clark Real Sale. 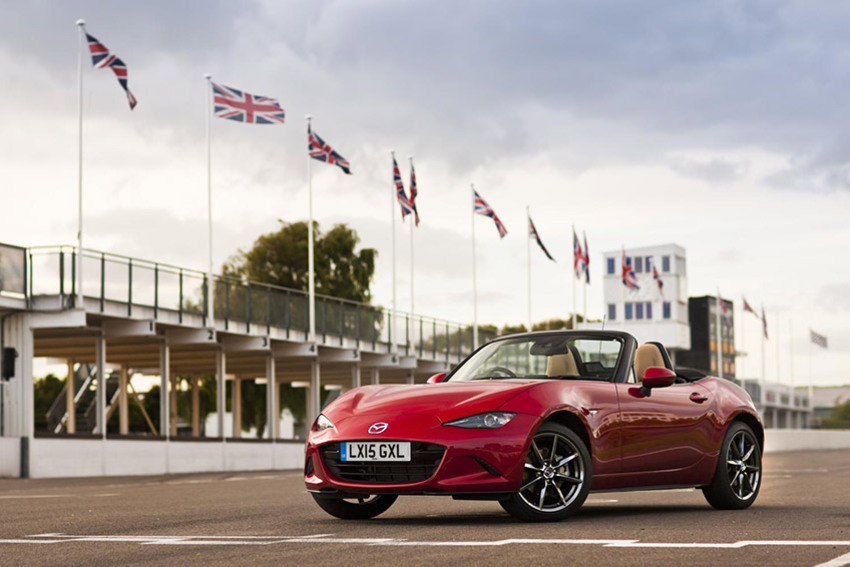 We're still in love with the all-new Mazda MX-5

There were plenty of brilliant cars released in 2015, and with the year almost at a close we’ve compiled a list of our favourites that you can drive away in today for under £20,000. 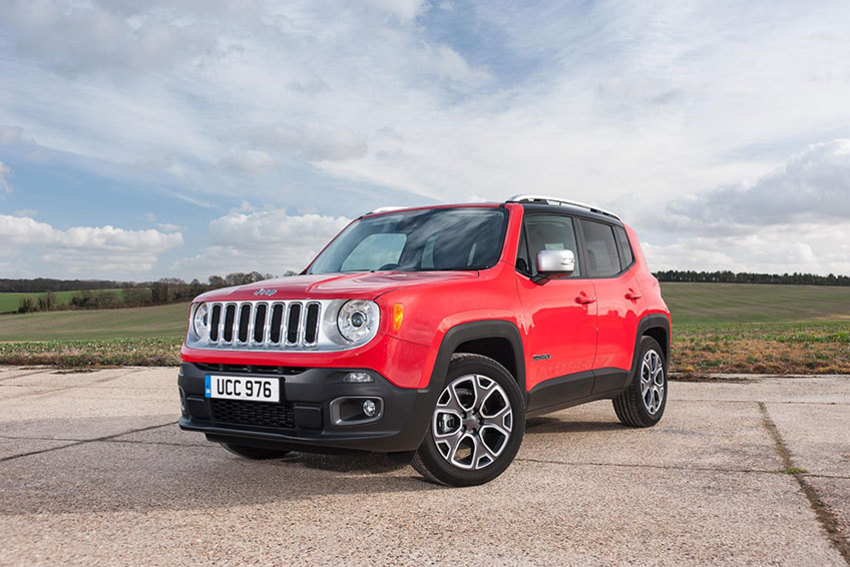 They say good things come in small packages and the same is true for the inimitable Jeep Renegade. Proving that SUVs don’t need to be huge and bulky to cope with off-road conditions, Jeep released its dinky Renegade, which has since become a finalist for World Car of the Year at the World Car Awards.

The lower level Sport and Longitude models (the two trims available for under £20,000) come with manual as standard and a 1.6-litre engine. Standard specification is plentiful, with Bluetooth wireless phone connectivity, DAB radio and rear-view camera. For further features and all-wheel drive, though, you’ll have to opt for a higher trim. 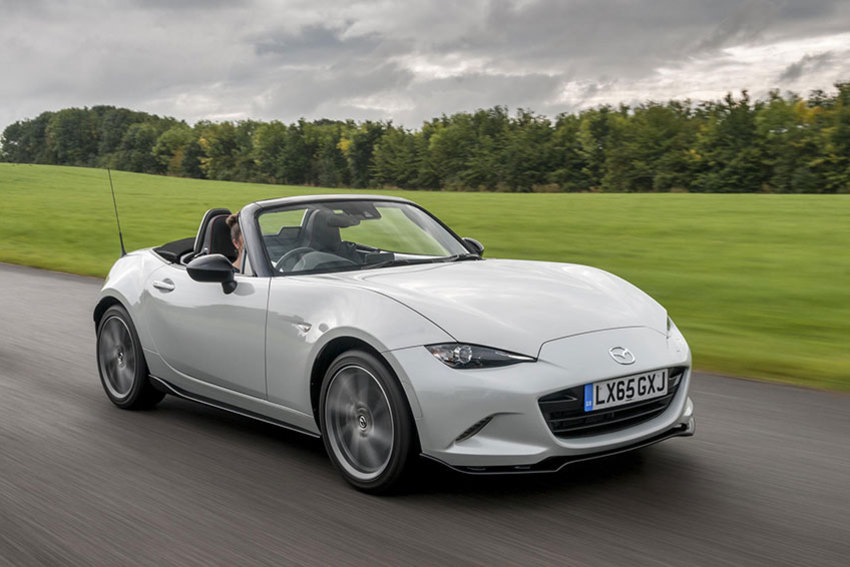 When the all-new Mazda MX-5 was released this summer, we were absolutely blown away. Top Gear described the appeal of this trendy roadster in a nutshell: ‘It’s just fun’. It really is, and it always has been. That’s what makes the new MX-5 so fantastic – Mazda hasn’t changed the core appeal of this much-loved soft top. It still looks great, there aren’t any superfluous gimmicks and it’s lighter and nimbler than ever before. The 1.5-litre 129bhp engine is more than enough to have the MX-5 tearing up the most difficult of roads. 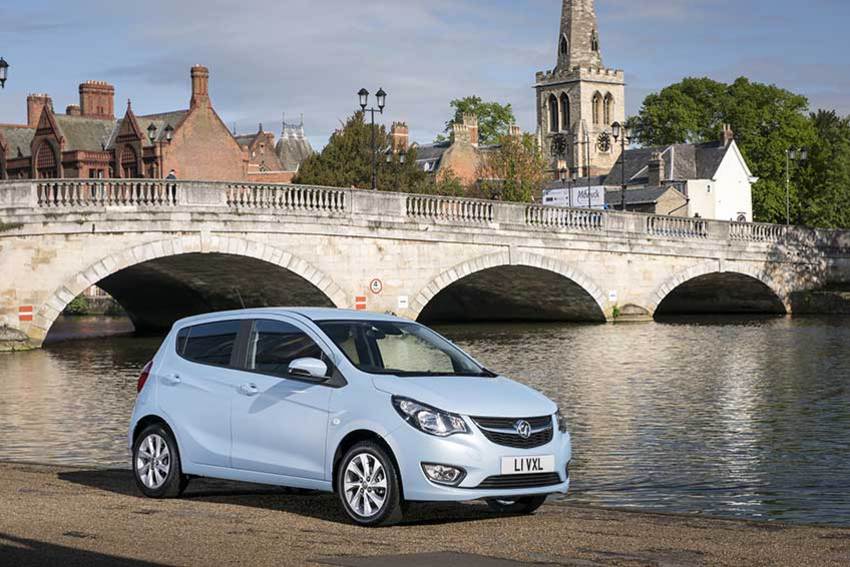 This 60s and 70s icon made a welcome return this year as a nippy new addition to Vauxhall’s city car range. The two available trim levels, SE and SL, come in way below the £20,000 mark, and drivers of the SL trim can enjoy some luxurious extras such as climate control, Bluetooth connectivity, six speakers and tinted rear windows. The new 1.0-litre, three-cylinder ECOTEC engine can get you off the road tax hook when paired with the ecoFLEX option, with CO2 emissions of just 99g/km, managing an impressive 62.8mpg. 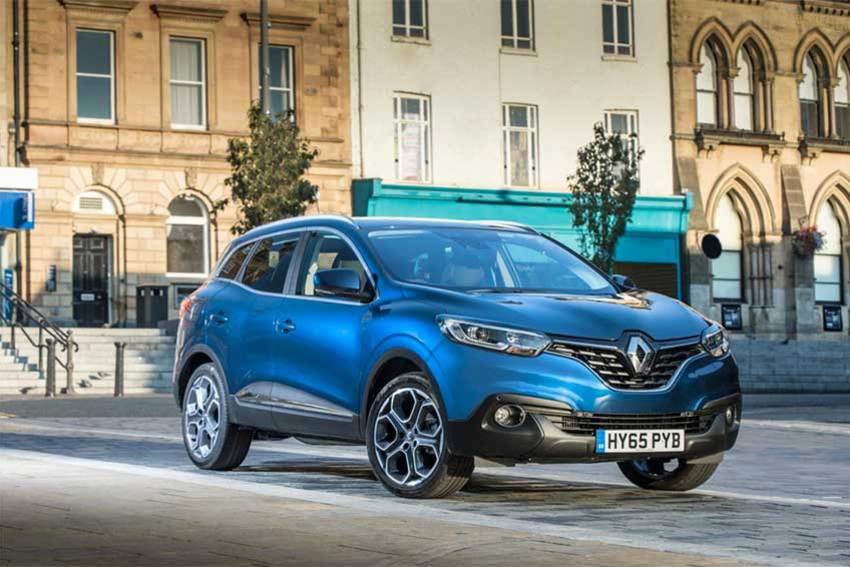 Our favourite crossover of the year is undeniably the Renault Kadjar. When the new Kadjar arrived at one of our showrooms in May we were stunned by its rugged and sporty features, and were left with no doubt that the Kadjar is more than capable of tackling tough country roads whilst maintaining a stylish presence in the city.

There are three powerful engines to choose from – two diesel options and one turbocharged petrol. All are incredibly efficient, so much so that the Kadjar was crowned Best Crossover at the Next Green Car Awards for its best-in-class emissions of just 99g/km and fuel economy of up to 74.3mpg.

Although some of the higher trim levels surpass the £20,000 mark, the entry-level Expression+ and Dynamique models come well equipped with cruise control, trip computer, audio system and DAB radio as standard. 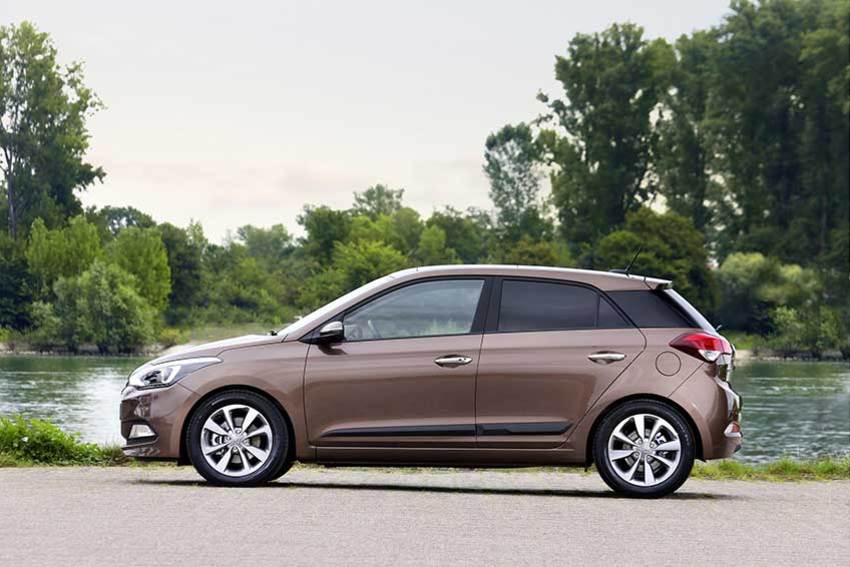 The new generation Hyundai i20 burst onto the market in January this year after its debut at the 2014 Paris Motor Show. The i20 underwent a facelift that mainly included styling changes and improvements to refinement. The car is roomier inside, allowing for more driver and passenger comfort, and the improved boot space makes the i20 a major competitor in its class. New additions to the exterior add some real interest; of particular note is the blacked-out C-pillar that makes the roof look like it’s floating. Choose from a 1.2-litre or 1.4-litre engine in petrol or diesel, all of which offer superb fuel economy. 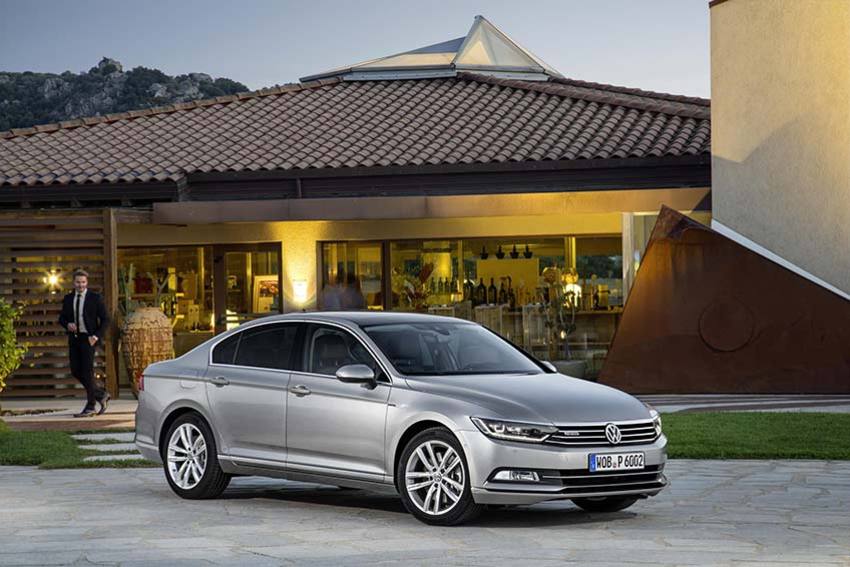 The brand-new Volkswagen Passat ticks all the boxes for an executive car; it’s good value, has a comfortable and plush cabin and low CO2 emissions for reasonable running costs. Thinking of opting for a more premium rival? There really is no need when you’ve got materials as luxurious as this with the Passat. The comfortable seats have electrical adjustments and the improvements to in-car technology make it a really enjoyable drive. The entry-level model comes with a 1.6-litre diesel engine with 118bhp and six-speed manual transmission.

Do you think we’ve missed anything out? Let us know in the comments below.

You can take advantage of these fantastic offers now in the Arnold Clark Real Sale.