As the Detroit Motor Show starts this week we’ve taken a look at what we can expect to see. 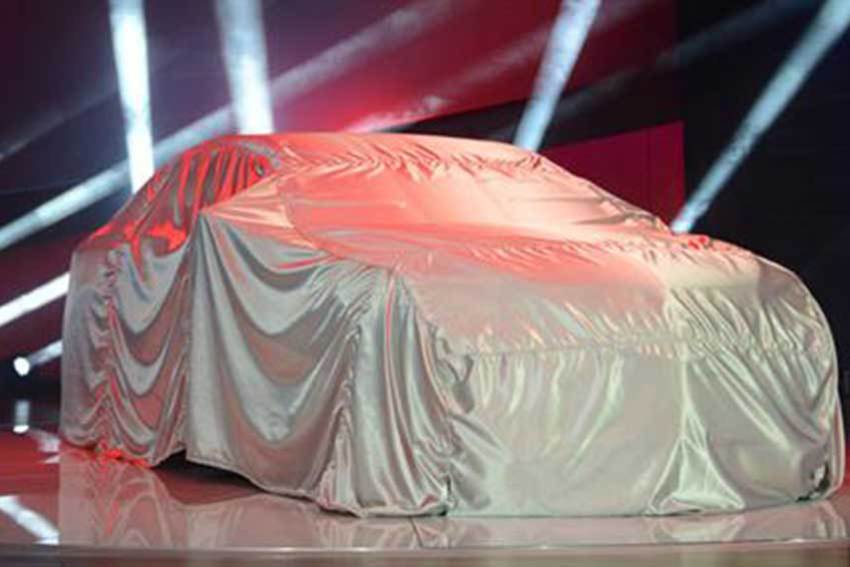 Under wraps – who knows what's to come at NAIAS?

Also known as the North American International Auto Show, the Detroit Motor Show is renowned for its debut of next-generation automotive products and technologies.

Here’s a taste of what to expect at the show. 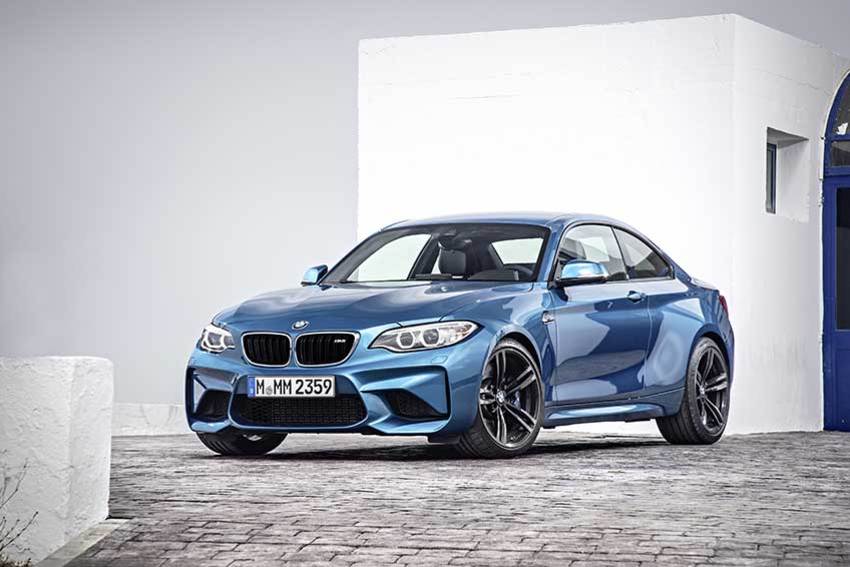 Although it was unveiled by BMW a few months ago, this will be its public debut. The smallest M car has a 3.0-litre turbocharged petrol engine with a muscular shape and a sporty coupé line. 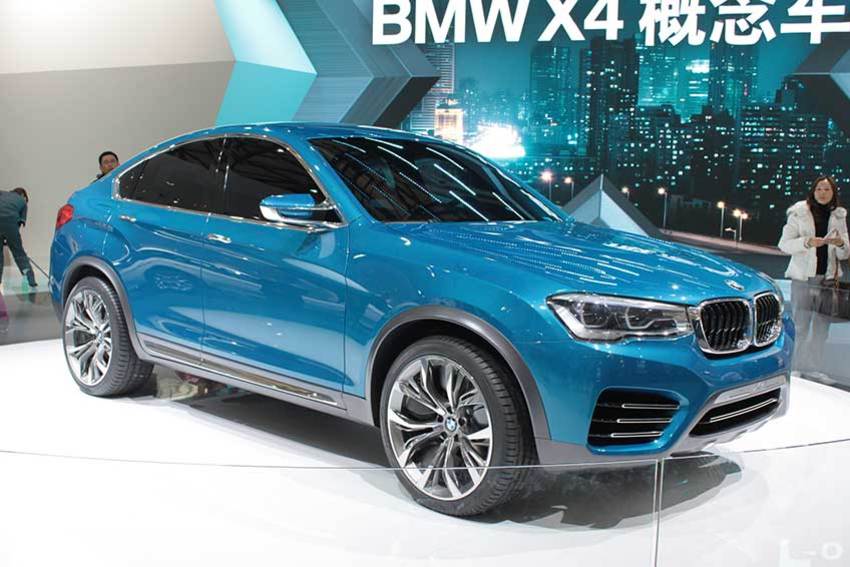 Another addition to the M Performance lineup, the X4 M40i is an SUV with pace; 355-horsepower is provided by its twin-turbocharged straight-six engine and it’s capable of 0–62mph in 4.9 seconds. A rear-biased four-wheel-drive system drives the sportier looking body and an active sports exhaust gives the noise you’d expect from a sports model. The bad news is it may not be available in the UK.

As with all M Performance badge cars these two are no exception with modifications and higher trims.

An American interpretation of a super sports car, the Force 1 is so fresh out of the box there aren’t even any images to show. The two-seater will be unveiled at the Motor Show at 10:05am on the 12th January on the main show floor to be precise. The high performance motor will feature Ultra Thin Ventilated (UTV) laser blade tail lamps and an impressive sculptural exterior. Henrik Fisker, the creator, has said the Force 1 will have ‘the most powerful naturally aspirated engine.’ 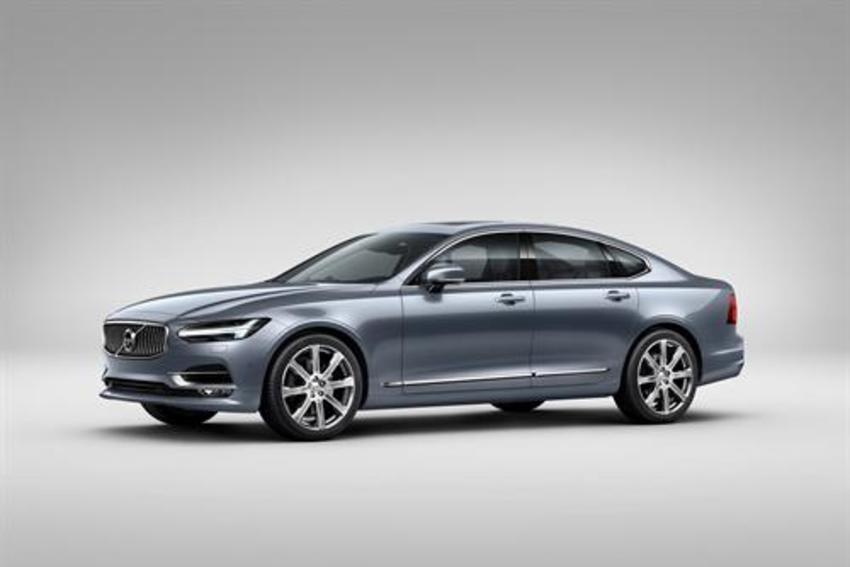 This top-of-the-range Volvo sedan will replace the S80. There is likely to be an electric version released later on in the year alongside a V90 wagon. It’s rumoured that Microsoft will provide HoloLens – a fully untethered holographic computer – at the Motor Show. The two brands announce that they plan to work together in future to develop new technologies.

It is expected that Audi is to release a hydrogen fuel cell-powered version of its e-tron Quattro concept at the show, the Q6. A spokesperson from Audi has said ‘a concept car with new-drive technology’ is to be unveiled at the show. 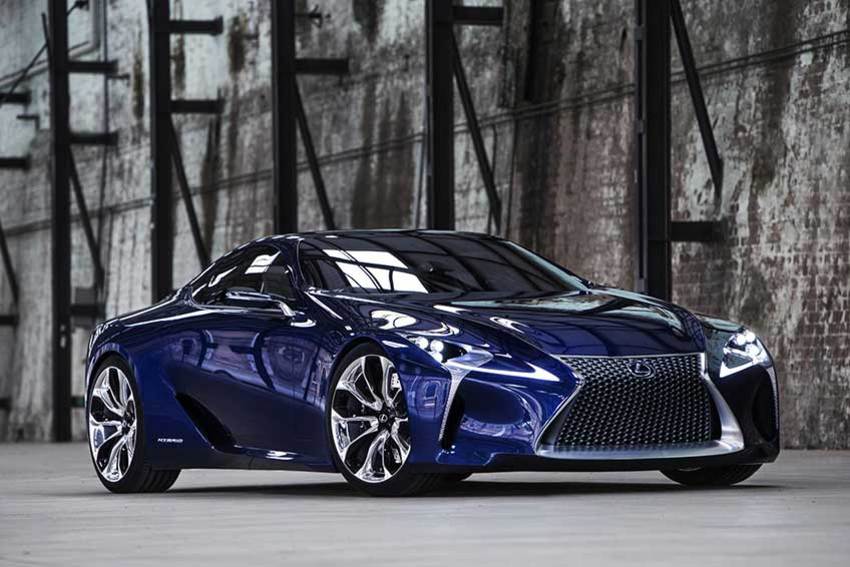 The LF-LC is impressive.

A production hybrid V-8 engine has been rumoured with a minimum 500 horsepower powered by a high output hydrogen fuel cell. The sports coupé was first unveiled as a concept at the 2015 Tokyo Motor Show. It’ll certainly make an impression at 208.7 inches long, 78.7 inches wide and 55.6 inches tall.

A twin-turbocharged 6-litre engine, the V12 produces 621bhp at 4800rpm. A convertible powerhouse that can reach 0–60mph in four seconds. The luxurious interior touches certainly distinguish it from the other Mercedes-Benz S-class models in the range, with chrome flashes, a three-spoke steering wheel and a full leather interior. 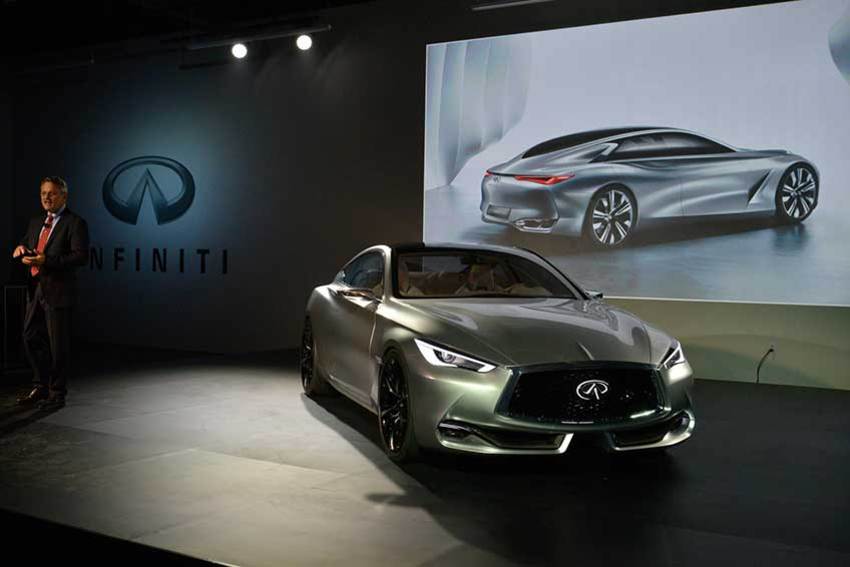 The luxury arm of Nissan Infiniti is solely for the US market, so we won’t be seeing this one here. It’s rumoured to feature a 3-litre, twin-turbocharged engine offering 400bhp. Not much else is known about the coupé so it will come as a surprise to showgoers when it’s released at Detroit.

Other models set for release at the show will include; Mercedes-Benz E-Class, Porshe 911 Turbo/TurboS (revised styling and an upgraded engine) and the new luxury SUV from Kia known as Telluride.