The best cars for slow depreciation

When you invest in a vehicle, it’s just as important to consider its future value. 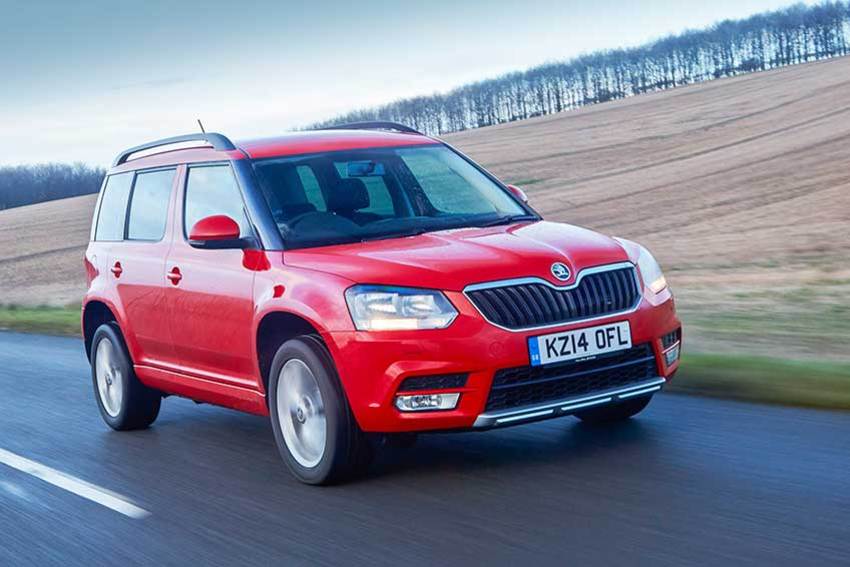 The ŠKODA Yeti - it's a good investment

Unless you’ve recently scooped a lottery win or happen to own the deeds to a goldmine, buying a car is an investment you won’t make lightly. You may already have a go-to checklist of important considerations, but one often-neglected aspect of any car purchase is its potential depreciation.

Depreciation is simply the difference between the amount you paid and the amount you’d get back for your vehicle if you were to eventually sell it or trade in. It’s especially important to be savvy about depreciation when you buy a car from new as its value begins to fall the second you drive out of the branch.

Consider this sobering thought: on average, a car purchased today is expected to retain a residual value of only 40% of its price as new after three years of ownership – and this is before we factor in mileage and any significant wear and tear. When you buy a car from used, its depreciation factor is much slower, so buying a car that’s a few years old might counteract such losses.

It’s not all doom and gloom, though. When you’re making a purchase you can select a make and model with a low depreciation factor that will retain a strong residual value. Here are our picks… 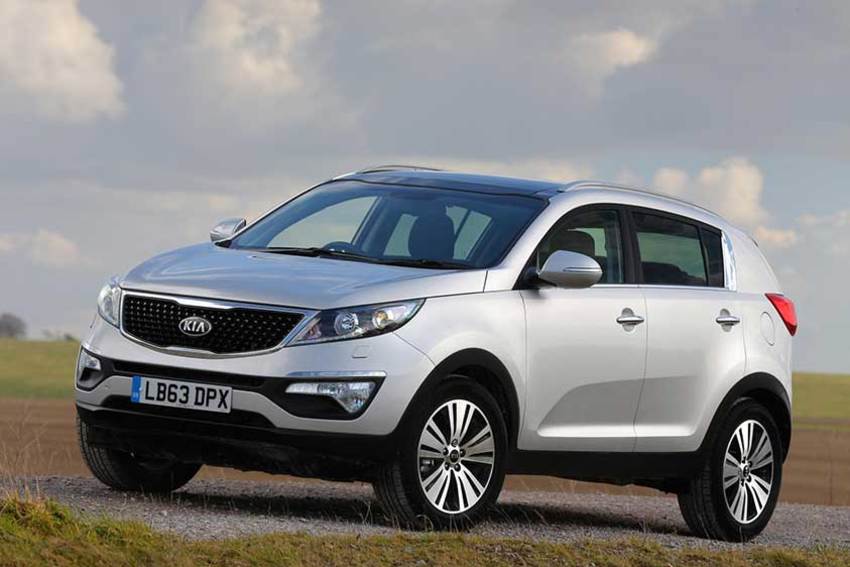 The Kia Sportage is prettily packaged with a seven-year warranty, making it a sound investment as a new or nearly-new option. Its large boot and general spaciousness make it a wonderful choice for a family vehicle, as do its superb safety features, which have been recognised with a Euro NCAP 5-star rating. What’s more, if you resell it within the seven-year timeframe, it’s more likely to be snapped up given the additional reassurance for prospective buyers that there won’t be pricey repair bills to foot. 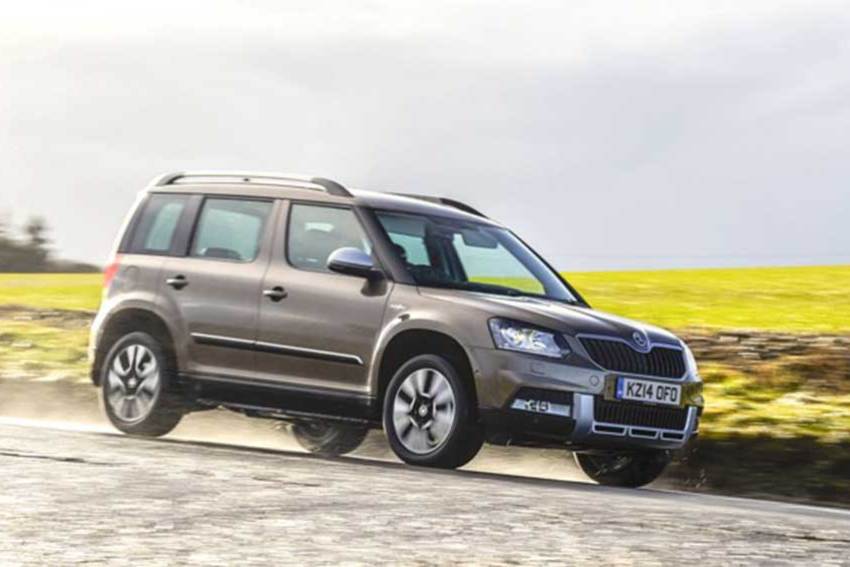 Pricing experts CAP Automotive reckon the ŠKODA Yeti is the fifth-slowest depreciating car on the market. This well-reviewed crossover will be a popular choice with families on the hunt for something that offers the best of both worlds – it’s wowed UK drivers and been recognised as the most satisfying car to own in the Auto Express Driver Power survey for the years 2012, 2013 and 2015. But if for any reason you do decide to sell it on, it’s good to know the formidable Yeti will retain 69.9% of its original value after the three-year/30,000 mile milestone. 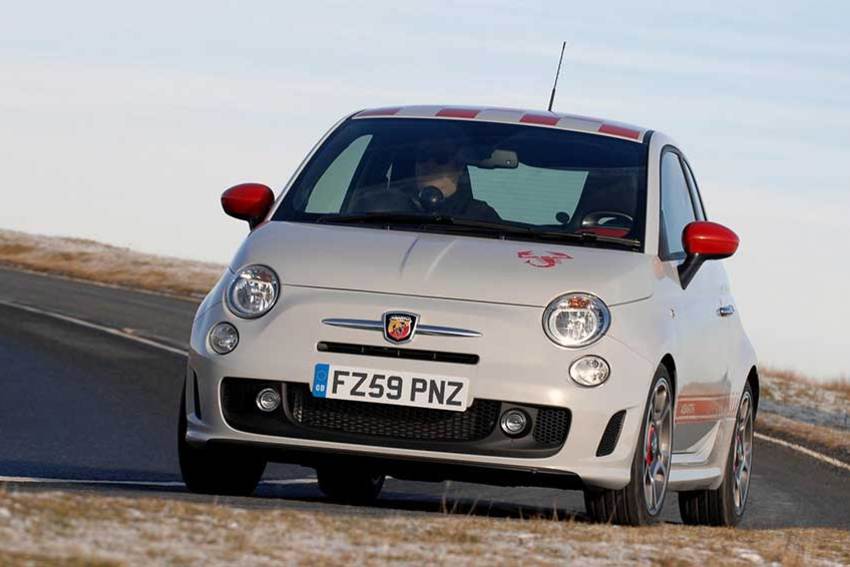 This quirky little hot hatch has so much more to offer than its whimsical exterior might suggest, with a wealth of personalisation choices, slick handling and some sporty high-end driving options. CAP estimates the Abarth 500 to be a solid investment, and owners can still expect a return of at least 60% if they choose to resell in the first three years. It races into third place on CAP’s survey of the most depreciation-resilient motors. 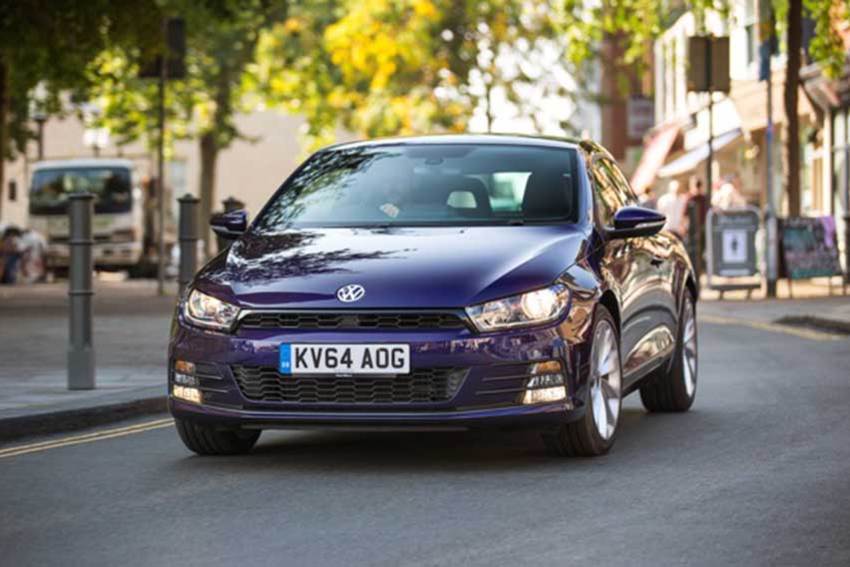 Elegant, interesting and economical enough to run, the Volkswagen Scirocco delivers sporty good looks and the best-case-scenario Volkswagen in terms of depreciation factor. Its flashy looks belie its enduring value, and you can expect a thrilling 57.6 per cent back on original cost value if you choose to resell.

The depreciation-dodging hatchback: Audi A3 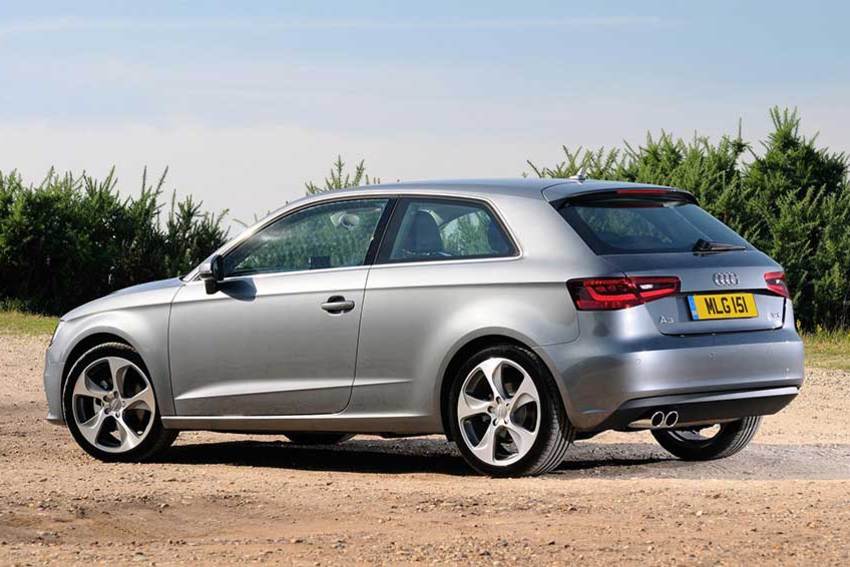 There are several factors at play that cinch the Audi A3’s enduring value. Its kerb appeal is one – it’s a desirable classic that feels like it was built to last, with quality materials and timeless design. Plus, there will always be plenty of demand for a medium-sized hatchback. Beloved of the critics, the A3 is available with a strong line-up of engines, and fuel economy is competitive for its class. Owners of the Sportback model can expect to retain 56.1 per cent of the original value after three years.