Classic cars racing in the historic Monte Carlo Rally were brought to GTG Glasgow before the start of the race in Paisley. 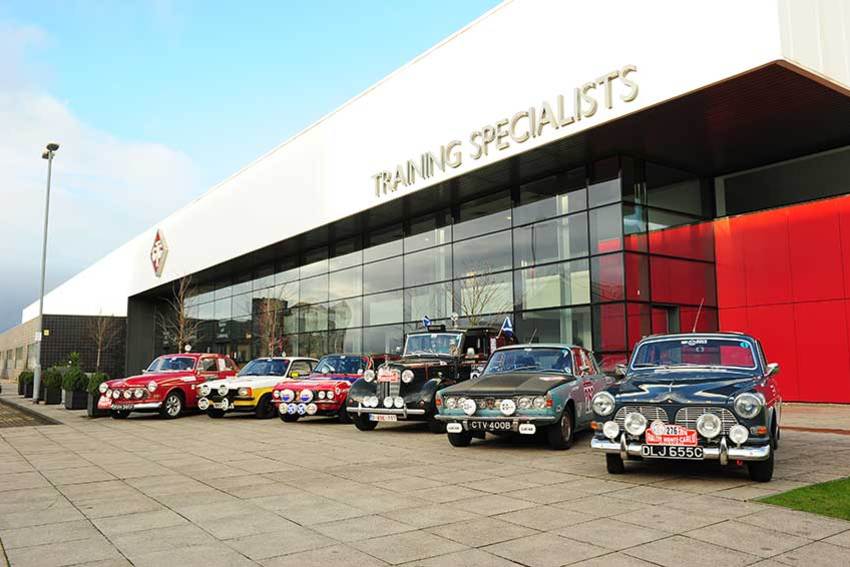 The six cars line up outside GTG Glasgow ready to go

The cars will travel 2688km from Paisley to Monte Carlo. The first car was over the ramp from Abbey Close and Bridge Street at 6pm last night and will need to arrive at the finish line in Monte Carlo before Saturday afternoon. Where the winner of the rally will be judged on the condition, comfort and elegance of the vehicle when it crosses the finishing line.

There will be 70 or more cars setting off from Paisley, which is one of five European starting points including Oslo, Reims, Bad Homburgh and Barcelona.

The event in Paisley provided thousands of spectators with food and entertainment. Clyde 1 DJ Gavin Peterson hosted the event and provided a soundtrack to the start.

Six of the cars starting the rally at Paisley visited GTG Glasgow ahead of the race, these were: 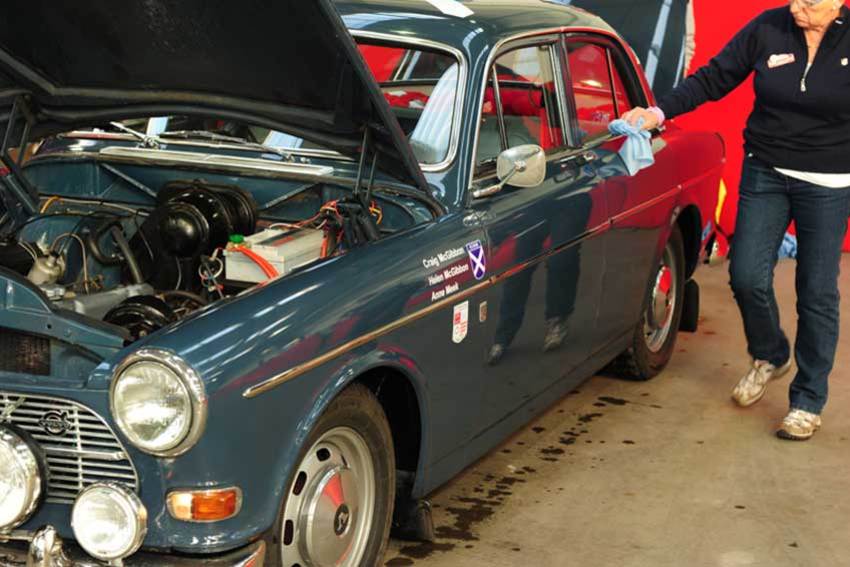 A 1965 Volvo Amazon 122S, a three-door mid-sized sedan. Driven by Craig and Helen McGibbon alongside Anne Meek. Anne and her friends were taking part in the rally in memory of her late husband Grant. The Amazon 122S was the first car to feature three-point seatbelts as standard equipment. 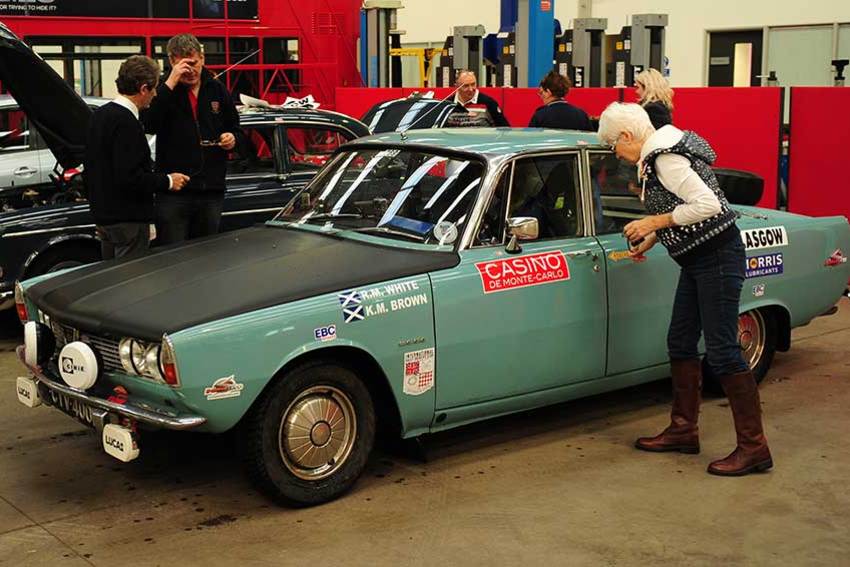 Ranald White and Karsten Brown are driving the 1964 Rover 2000 TC, a saloon that was the first winner of European Car of the Year in 1964. 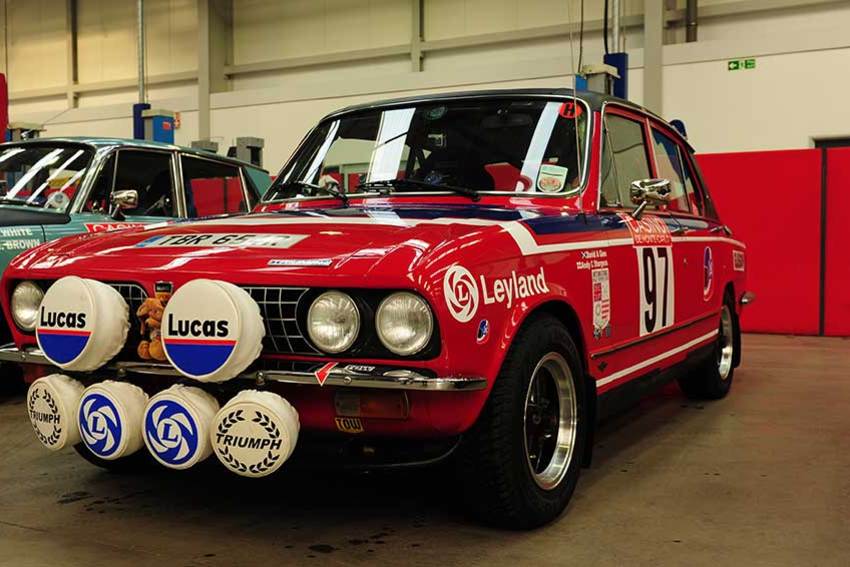 A 1976 Triumph Dolomite Sprint, a small saloon, was the final addition to the small car range from Triumph. Driven by David A Glen and Andrew Sturgess. 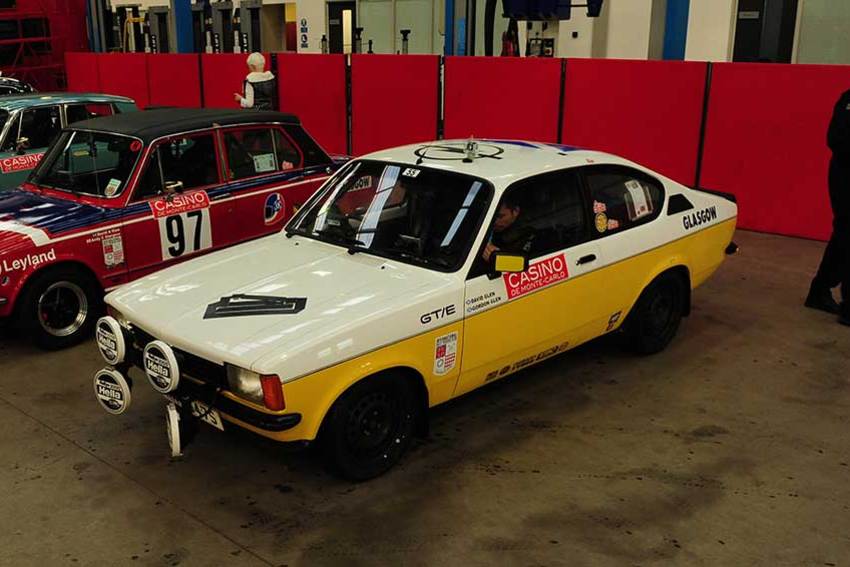 A 1978 Opel Kadett GT/E, a coupé that’s rare to find in the UK. Driven by Gordon Glen and David Glen. 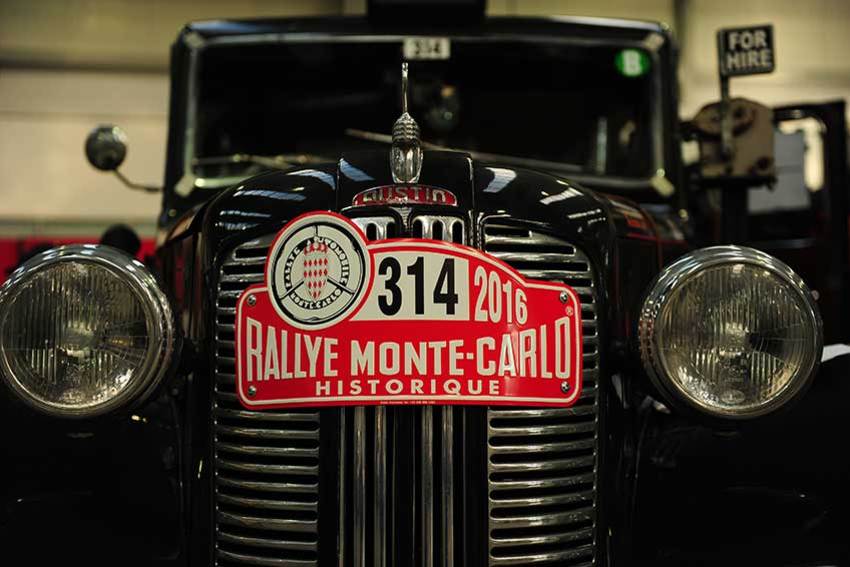 1951 Austin Taxi a four-door taxicab sold in the UK between 1948 and 1958 and it followed on from the previous designs of London taxis. This one is being driven by Jean-Marie Herman, Olivier Ferriere and Simon Maquenne. 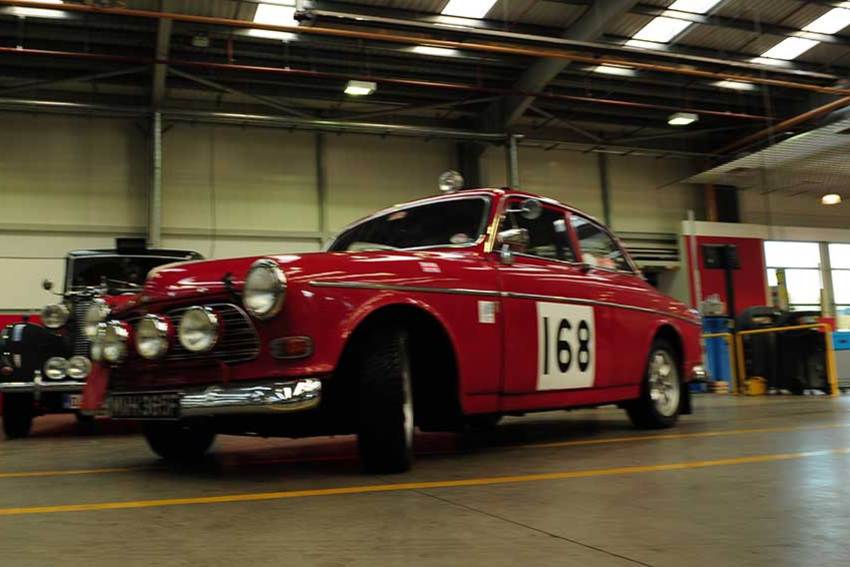 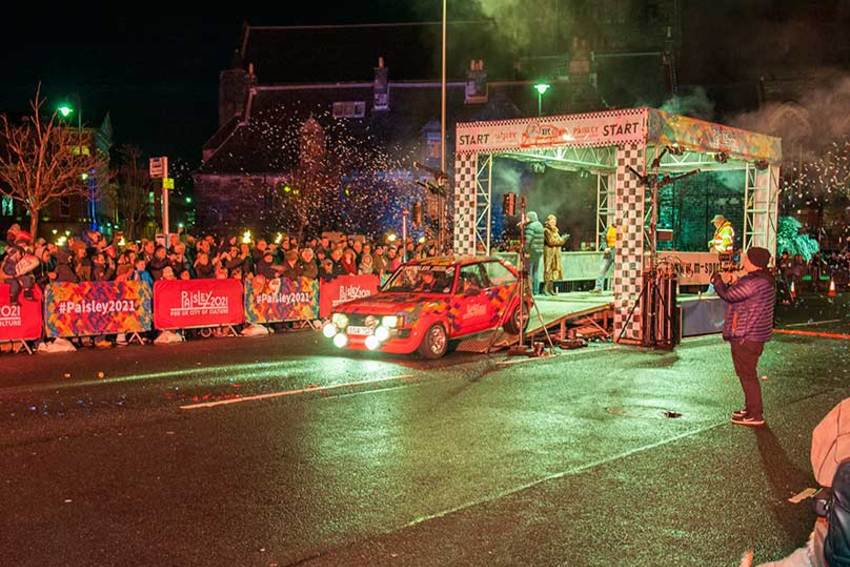 The first car over the ramp was a liveried Sunbeam to celebrate Paisley’s bid for the UK Capital of Culture 2021, driven by Jim Meggat.

‘The Monte Carlo Rally is an amazing event where GTG have been very much involved over the past four years. We are delighted to again be able to support this prestigious event at our training facility in South Street Glasgow where we welcome a number of drivers and their classic cars. There is no doubt that they are highly passionate about their cars in terms of appearance, preparation and reliability given they will be enduring almost a 2000 mile round trip.

He continued; ‘Our instructors and apprentice mechanics are on hand helping with last minute safety inspections and any minor repairs they need assistance with. I get a personal buzz when the cars are in the workshops and still relate back to 35 years ago when I first became a mechanic and actually worked on many of the classic cars with us today.

‘All support provided is to ensure all cars and their drivers get off to a good start tonight when they leave from Paisley. On behalf of all at GTG I would like to wish all drivers a very successful rally and look forward to working with the cars and enthusiasts for many years to come.’ 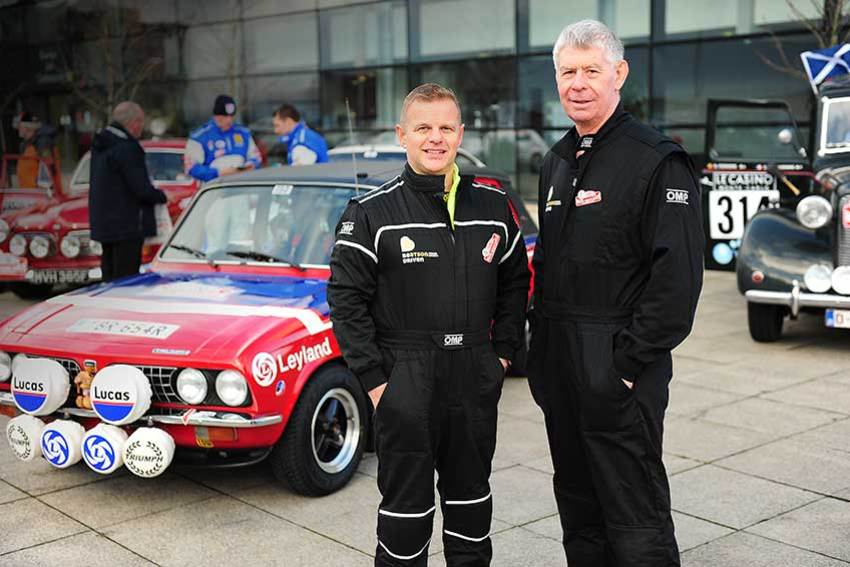 We spoke to David A Glen who is driving a 1976 Triumph Dolomite Sprint alongside Andy Sturgess for the Beatson Cancer Charity, he said; ‘This is the third year I’ve done the race. We’re not in it to win it, it’s an adventure.’