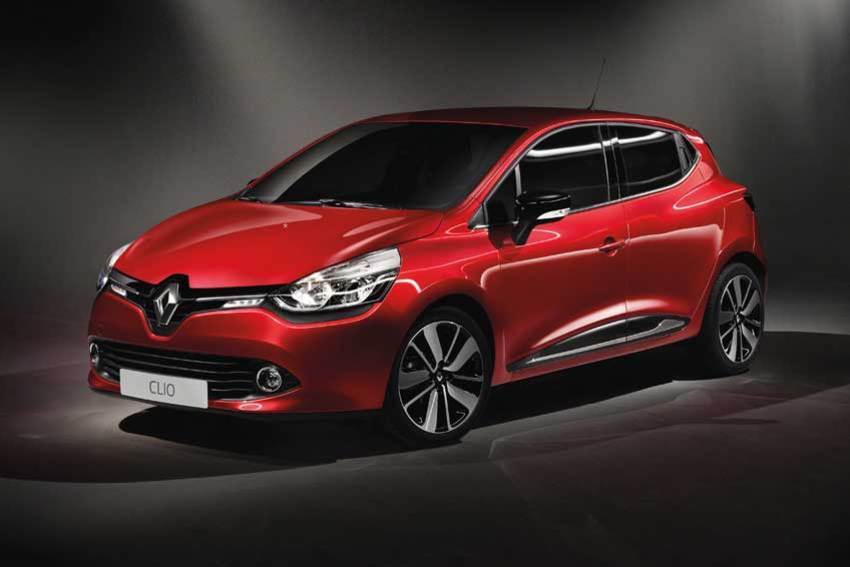 Buy a Renault Clio between 25th–28th February and you’ll get £500 towards your fuel.

The Renault Clio is celebrating its 25th anniversary. To mark the occasion Renault is giving £500 towards fuel when you buy a Renault Clio between 25th and 28th February* as well as many 0% APR offers.

The Clio is one of the most popular models released by Renault and there has been over 11.5 million sold in more than 100 countries.

Not only is it popular for a Renault model it is one of the most popular in its segment, probably due to the fact it is a spacious supermini with wide appeal. It has stylish looks and a range of engines on offer, not to mention personalisation options. There is a range of economical petrol and diesel engines as well as the RenaultSport 200 that appeals to those who are looking for a little extra performance.

A brief history of the Renault Clio

The Renault Clio was introduced at the 1990 Paris Motor Show and went on sale in Britain in March 1991. It featured in our nostalgic look at what we were driving in the 90s article.

When it was launched it was available in three body styles; a 3- and 5-door hatchback and a 4-door sedan. It was awarded European Car of the Year in 1991 and 2006, one of only two cars to win twice, the second being the Volkswagen Golf. 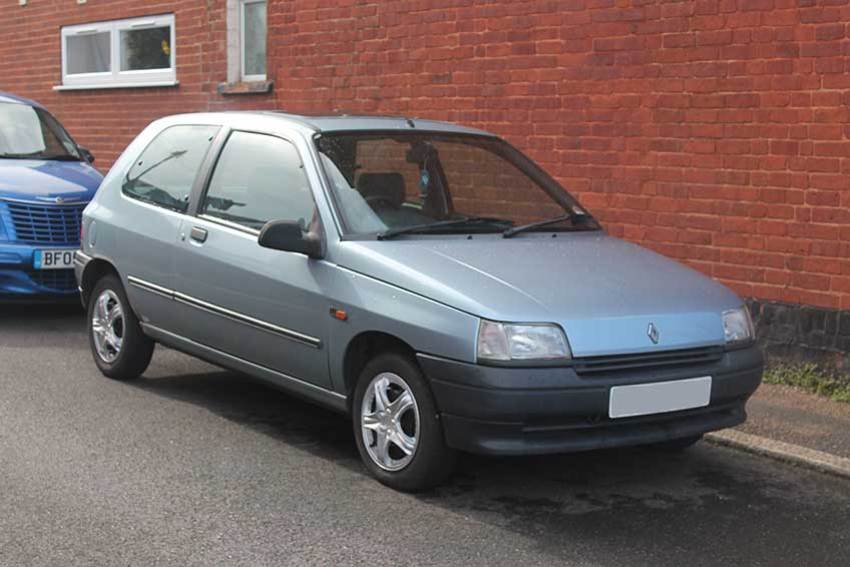 At launch there were two petrol and two diesel engines. 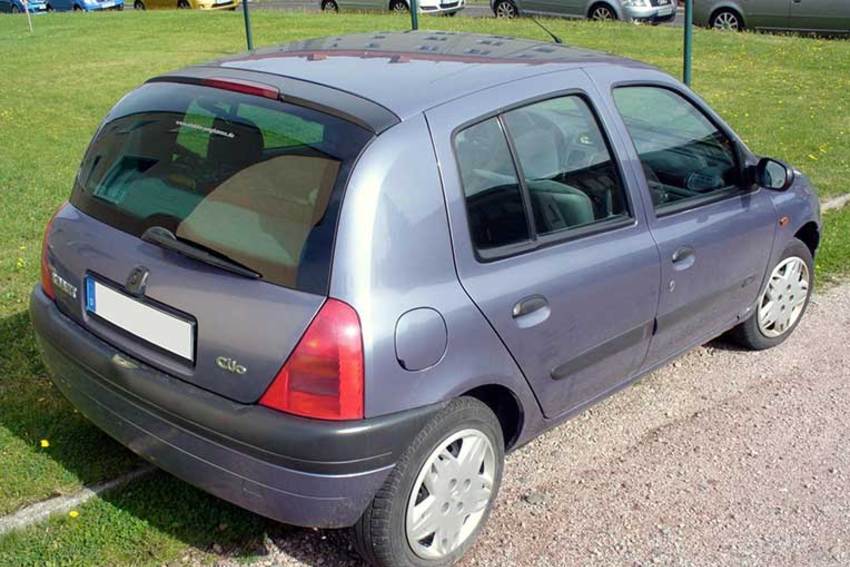 The second generation was the best-selling B class car in Europe with 373,738 registrations in 2004. 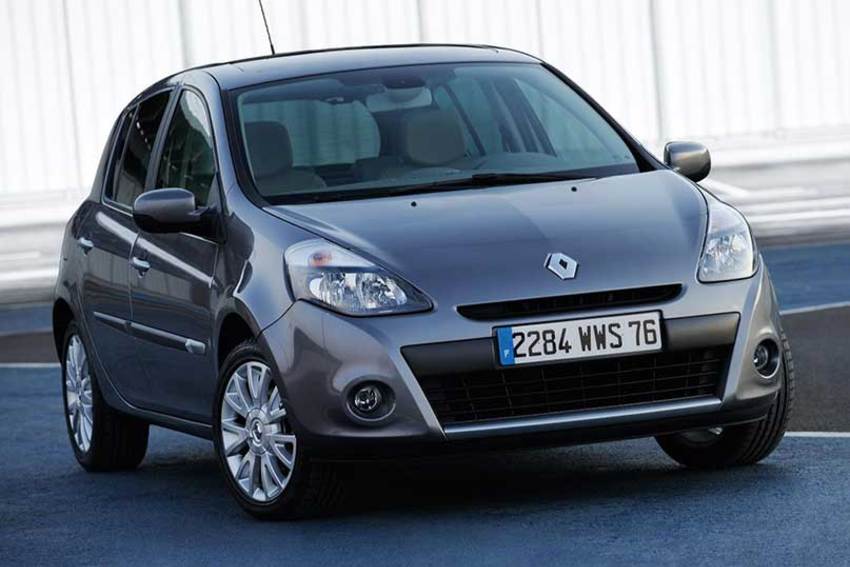 The winner of the 2006 European Car of the Year Award and a five-star Euro NCAP rating. 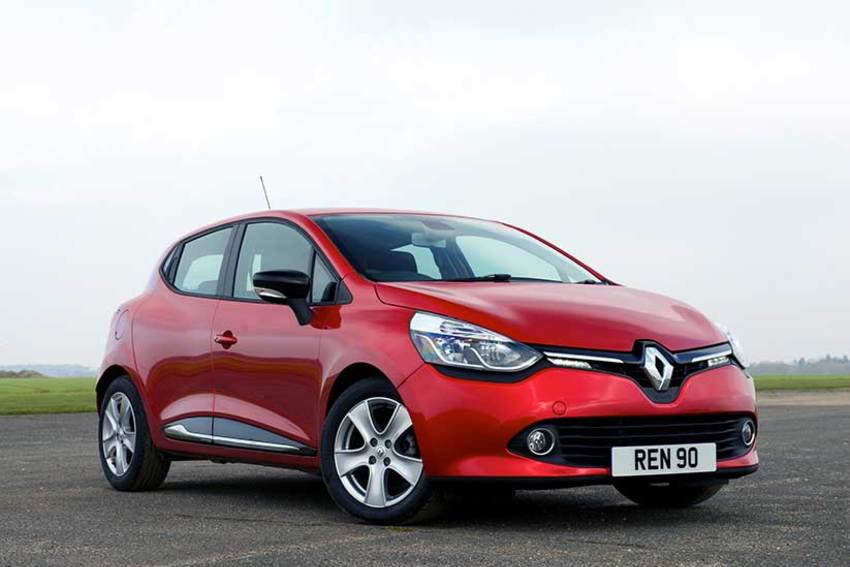 Unveiled in 2012 at the Paris Motor Show with an extended wheelbase and modernised interior with updated technology, including Bluetooth and USB connectivity.

The fourth generation launched in 2012 and now there are four models to choose from in the Clio range. Since 2012 Renault has seen a 14% increase in sales year-on-year.

The Renault Clio is known for it advertisements as much as the car itself. The advert featuring the fictional characters of Nicole and her Papa ran for seven years, ending in 1998 with the finale featuring Vic Reeves and Bob Mortimer.

Later adverts followed featuring French footballer Thierry Henry and his ‘va-va-voom’. The term was so popular it was added to the Concise Oxford English dictionary in 2004 with the meaning being explained as; ‘The quality of being exciting, vigorous or sexually attractive.’ 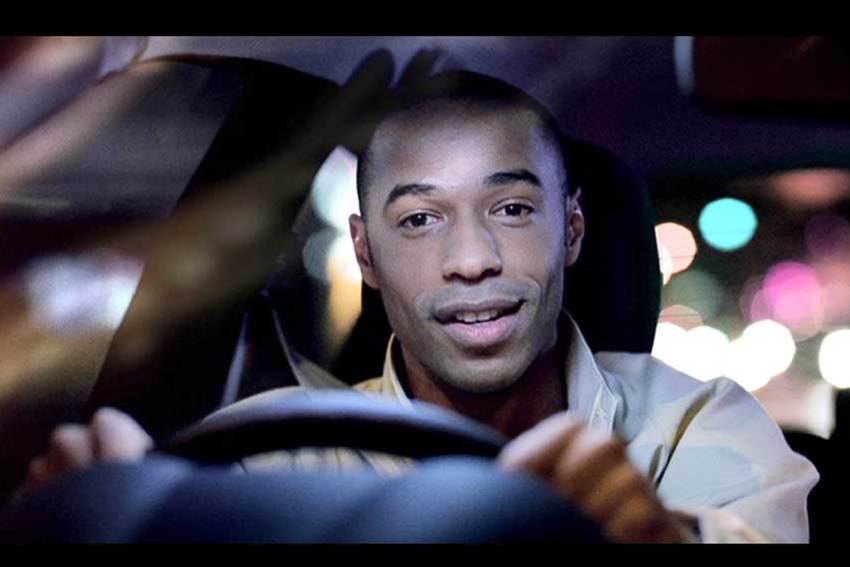 The Renault Captur has the same platform as the Clio and the similarities don’t end there, with the same suspension and braking systems too the cars feel the same behind the wheel. The Captur is a crossover so offers more space and a raised drive height.

*Terms and conditions: £500 cashback towards your fuel (including VAT) is available to retail customers only on new Clio and Captur models when ordered between 12th February and 14th March 2016 and registered by 31 March 2016.