The new Vauxhall Astra has been named European Car of the Year for 2016. 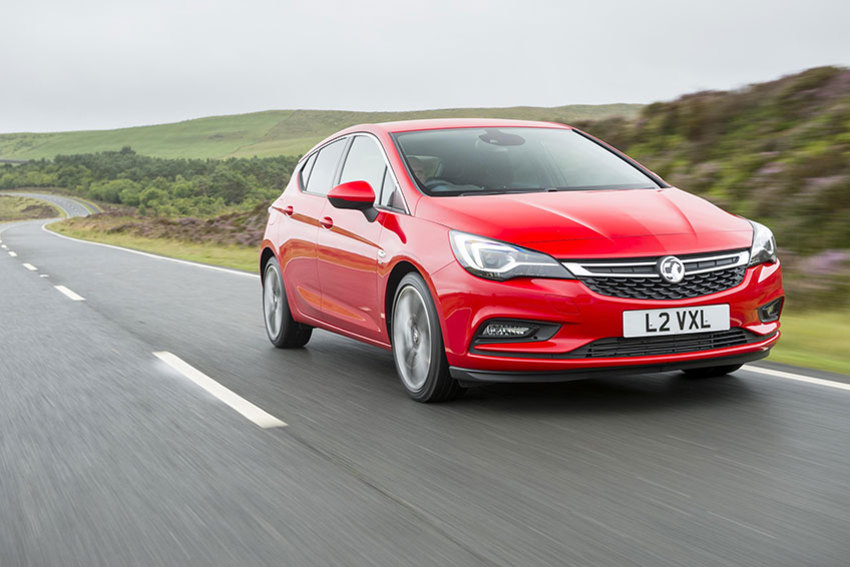 Vauxhall Astra is European Car of the Year

The Vauxhall Astra has been announced as the European Car of the Year 2016 at this year’s Geneva Motor Show.

A panel of 58 motoring journalists from across 22 European countries decides which car wins the coveted title. The jurors are given 25 points to allocate across a shortlist of seven cars. The points must be spread out, giving no one car more than ten points.

The Astra managed to scoop the title with a narrow win of 309 points, in comparison to the 294 points held by the runner-up (Volvo XC90).

The new Vauxhall Astra made its debut at the 2015 Frankfurt Motor Show, where it flaunted a stylish new design. It has been turning heads ever since. 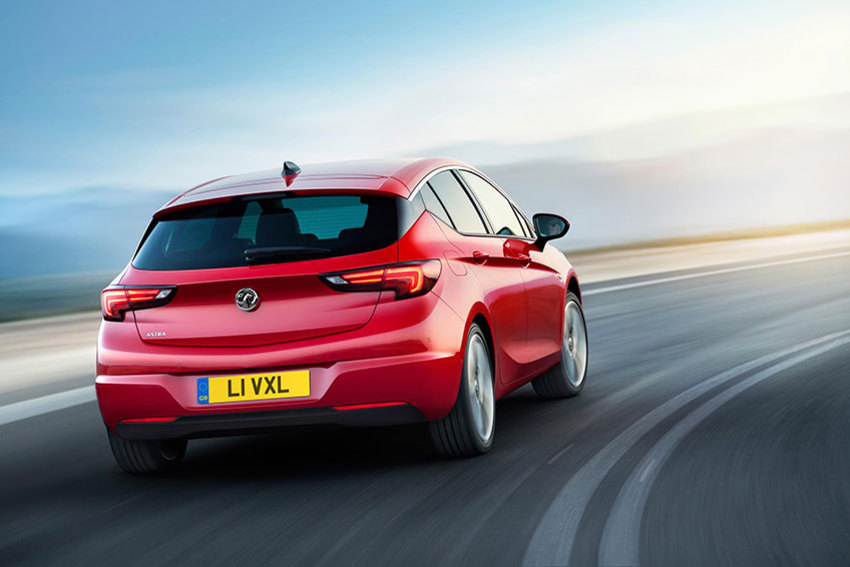 ‘Inside the cabin you’ll find plenty of leg and headroom, a well-planned dash and smartphone connectivity for both Android and Apple devices. A roomy boot adds to the practicality on offer. If running costs are a priority, you’ll be reassured by the number of models available with emissions below 100g/km and manufacturer claims of a staggering 91.2mpg for the 1.6 CDTi.’

The win is great news for the UK, as the British-made Astra has already brought 2,000 jobs to Ellesmere Port in Cheshire, where the car is produced. At full production, the plant expects to make 680 Astras each day, sourcing 25 per cent of parts from UK suppliers.

Despite its British heritage, the outcome of the European Car of the Year would have been markedly different had it been up to the British jurors, who favoured the Mazda MX-5 by a significant margin.