Why don't people buy more supermini-MPVs? For those who've owned or tried one, it's a puzzle. Though a growing used car market niche, this is still a marginal one that's usually forgotten in people's stampede to buy Fiestas, Corsas and Clios. Yet if you took such a customer and set them inside something like this Hyundai ix20, they'd be pleasantly surprised. For the same kind of money, you get more space, flexibility, value - even arguably better looks. Supermini-MPVs like this make sense. It sold until 2019. This ix20 was launched in 2010, then lightly facelifted in 2014. Under the skin, it was identical to a Kia Venga, an identically-targeted model that rolled down the same Czech Republic production line. Both cars were carefully tailored for European tastes, but it was the ix20 that claimed to offer better value. A great used car alternative then, to established players in this sector like Nissan's Note and Citroen's C3 Picasso. Have they much to fear? Let's find out. 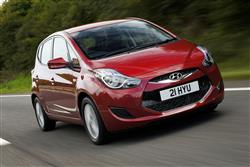 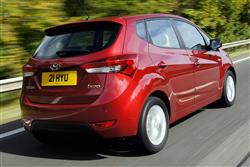 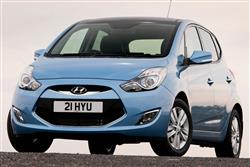 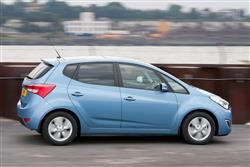 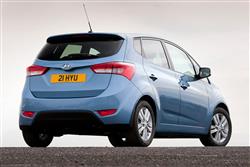 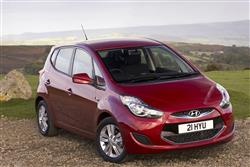