Buy this car and win the cost back in cash! 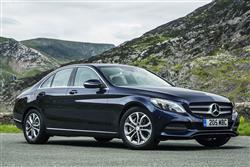 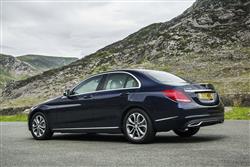 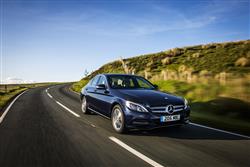 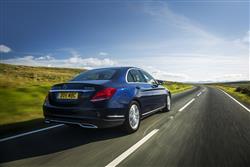 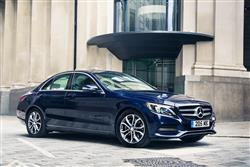 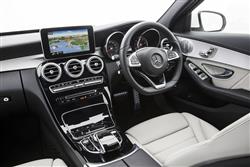