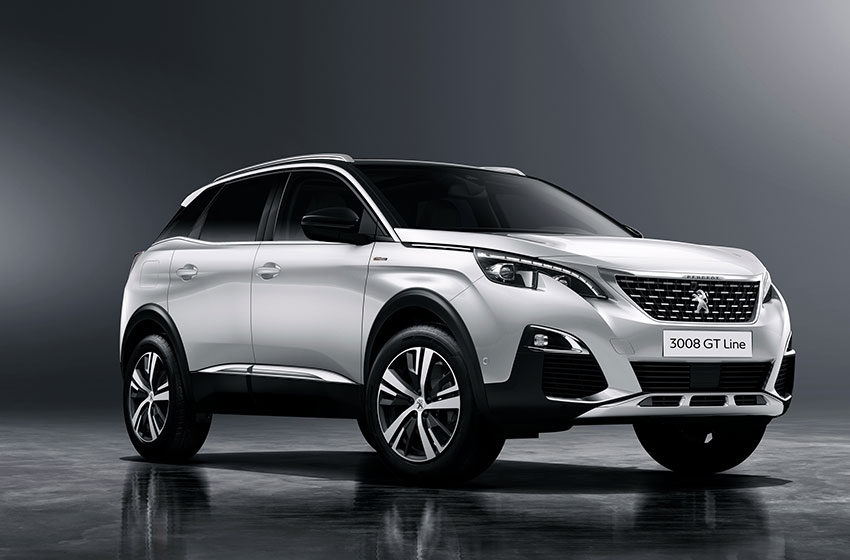 The results on the JD Power 2019 UK Vehicle Dependability Study are out, and Peugeot is revealed to be the most reliable brand. Data was captured from 11,530 owners covering a three-year period from 2015 until 2018. The survey measures the number of problems experienced per 100 vehicles (PP100) with a lower score indicating a better performance.

Only one premium brand made the top 10, with Volvo getting a score of 106. BMW finished lowest in the survey with a score of 181. This is not necessarily a reflection on the overall quality of the cars as premium models often have more technology, which means more components that can go wrong, adding to the number of problems experienced by owners.

Compared to 2018, there were fewer reported problems in all categories, apart from seating, which has been causing an increasing number of problems. Although down on the previous year, issues with navigation systems are a large contributor and as these are integrated on most premium models, this contributes to their overall lower score. More sophisticated safety technology such as blind spot monitoring and collision avoidance systems have also added further potential areas that can go wrong.

A segment win for Peugeot

Meanwhile, at the Auto Trader New Car Awards, the Peugeot 3008 SUV has further proved its popularity with buyers, winning the ‘New Car of the Year’ category with more than 63,000 drivers taking part in the poll. The vote covered a range of areas including running costs, reliability, design and performance to give potential buyers an idea of what it’s like to own the car.

Erin Baker, Auto Trader’s New Car Editorial Director, said: ‘The Peugeot 3008 SUV was a stand-out winner and has been highly commended for how comfortable and safe it feels when driving, as well as the quality of its interior and its good looks. Owners were quick to highlight the quality of the technology that comes as standard and its features and accessories. It’s a fantastic all-rounder and a wholly worthy winner of New Car of the Year.’

The 3008 has become one of Peugeot’s most successful models, winning 66 awards to date, including Carbuyer’s ‘Best Medium SUV’ and ‘Best Mid-Sized SUV’ in the 2019 Driver Power survey.