Ever wondered what the numbers and letters mean on your car’s registration? 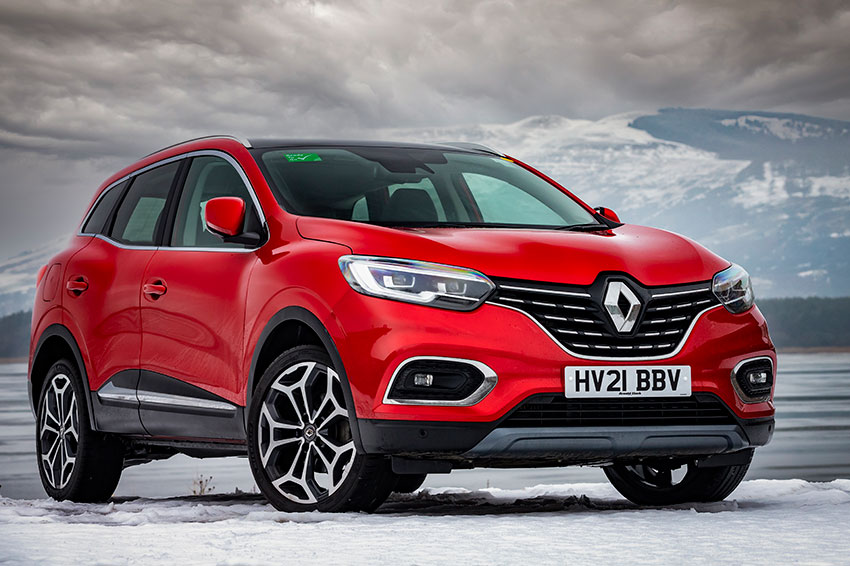 Discover the history of the number plate.

We delve into the history of the UK vehicle registration system and highlight some things you might not know about your can number plates.

The UK number plate system was brought in under the Motor Act of 1903, after the government saw the increasing need to identify owners of cars. Registrations were issued by local authorities, and the story goes that the first plate was ‘A1’, issued by the London County Council to the second Earl Russell, who dispatched his butler to stand outside all night to be first in the queue.

While that’s true, the mundane fact is that ‘A1’ was actually the second plate ever to be issued – the first one was the rather ominous sounding ‘DY’, in Hastings a month earlier. However, that hasn’t stopped ‘A1’ from gaining legendary status, and it now adorns a Bentley belonging to the Sultan of Brunei’s brother.

Early UK plates began with one or two letters which referred to the place where the plate was issued, followed by a number between one and 9999. 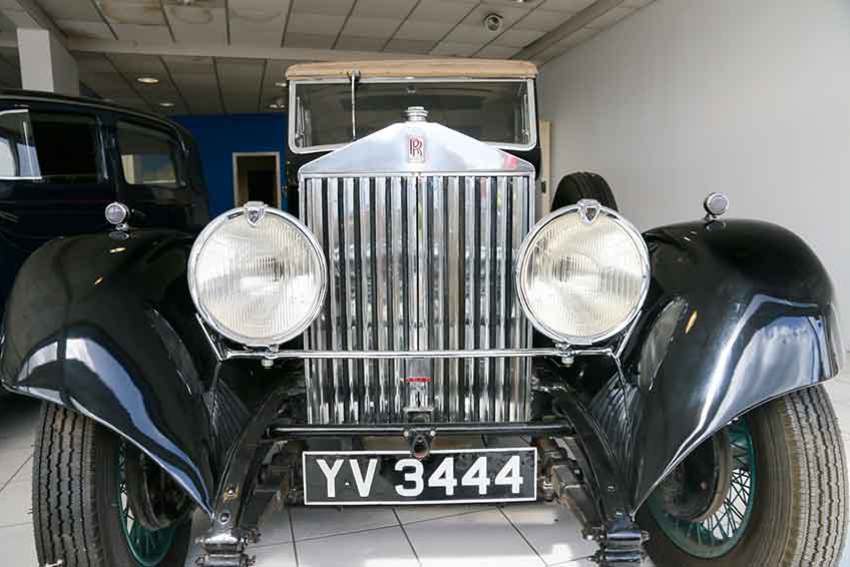 But the system wasn’t exactly intuitive. ‘A’ was London, and after that, it was anyone’s guess – ‘C’ was Yorkshire, ‘G’, ‘I’, ‘V’ and ‘S’ were used in Scotland and Ireland, and when they ran out of letters for local areas, two letters were used instead.

By 1932, there were more cars on the road than there were digits and letters to support this format. So instead, the convention changed to three letters and up to three numbers.

But by 1950, the government had the same issue and reversed the numbers and letters, and this system lasted for another 12 years.

By 1962, it was all change again. To make the numbering system more sustainable over the longer term, a letter was added at the end of three numbers. This time, the letter referred to the age of the car, so ‘A’ was 1963, ‘B’ 1964 etc. This format was in place until 1983.

There were other changes, too. In 1974, number plates ceased to be issued by local authorities and were centralised to the DVLC in Swansea; now, of course, known as the DVLA.

On 1st August 1983, the letters/numbers/age format was reversed to become age/ numbers/three letters. There was also the addition of a ‘Q’ prefix which was used for imports and kit cars, which is no longer in use. This series ended with a ‘Y’ in 2001. 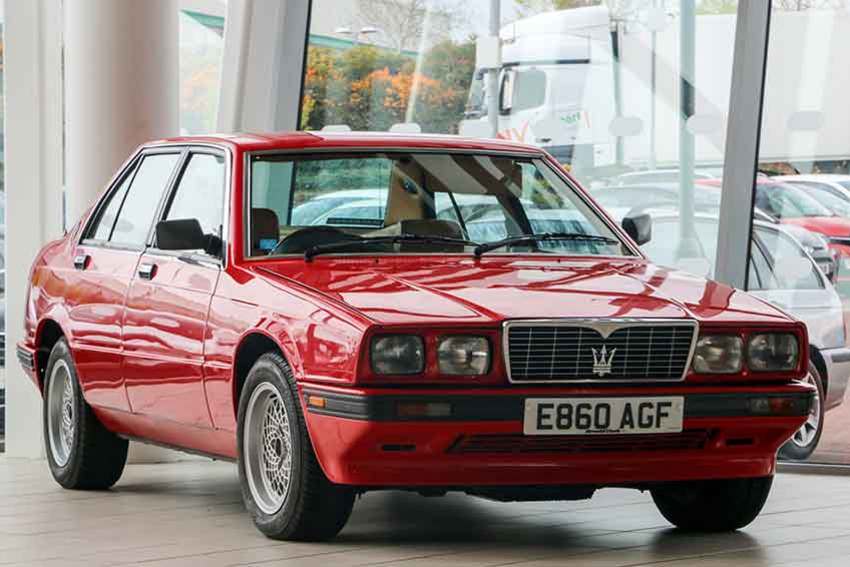 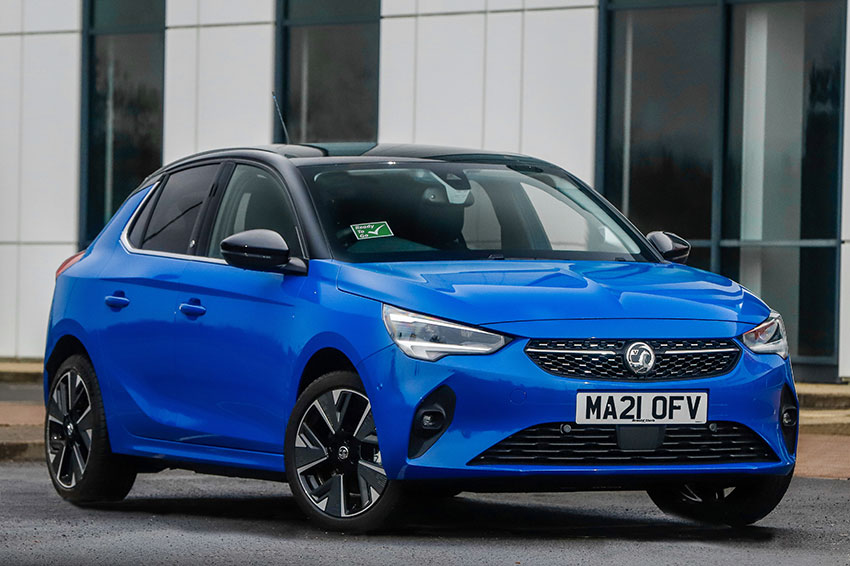 Just like the very first registrations, the letters stand for the area in which your vehicle was registered. This is called the ‘local memory tag’. The first letter represents the region and the second is the number assigned to the local DVLA office.

The two numbers after that are an age identifier. New plates come out every six months, from 1st March to the end of August, and from 1st September to the end of February.

This will continue until 2050, when the second set of numbers will reach 00, and there will no doubt be another number shuffle or character added.

The numbers are always followed by a random selection of three letters that make your car uniquely identifiable.

Why do UK registration plates all look the same?

Under the Road Vehicles (Display of Registration Marks) Regulations 2001, all UK registration plates must conform to British Standards. Your number plate must be:

Any modifications to registration plates – such as italics or different colours – are illegal, and drivers can be issued with a fixed penalty fine of up to £1000, have their registration withdrawn and their car may fail its MOT. In other words, your plates are not the place to be creative – so hold off on the Comic Sans.

However, you are allowed to express your national pride. New rules introduced in 2009 allowed drivers in England, Scotland and Wales to display union flags, St George’s crosses, saltires and dragons on their number plates, along with the letters ‘GB’, ‘UK’, ‘ENG’, ‘SCO’, ‘CYMRU’ or ‘WALES’.

You can also display the EU symbol if you’re planning to drive in Europe, and legally there is currently no obligation for drivers with the EU badge to get replacement plates after Brexit.

Why are certain letters and combinations never used?

There are some letters that didn’t make the cut, simply because they look too similar to numbers. Between 1963 and 2001, ‘I’ and ‘Z’ were restricted as a suffix (and then later a prefix) for Irish use only and ‘O’ and ‘U’ also weren’t used for this purpose due to their similarities to ‘0’ and V’. From 2001 onwards, ‘Z’ has been allowed to be used as part of the final three letters on non-Irish registrations.

As far back as the 1930s, when the three-letter format was introduced, some combinations of numbers and letters were taken out of circulation for spelling offensive or inappropriate words. The DVLA is still careful to remove any dodgy combinations or unintentional meanings that that might make the plate sought after at auction. For example, 2018’s classic ‘BR18 ERY’ and ‘RO18 BER’ were immediately ditched. However, as the letter selection is randomised, it’s more likely that your registration won’t spell out an actual word.

If you really want to make your car’s plates one of a kind, personalised plates are available from the DVLA, via auction or online. When you’ve paid for the plates, you’ll receive a V750 certificate of entitlement to prove that you can put it on your vehicle. Be wary when buying a car with plates like this, however, because they can be used to hide the age of a vehicle. And don’t get too carried away with the bidding, either – in 2018, the most expensive number plate in the UK was ‘F1’ – which was listed for the princely sum of £12,250,270.83.