The Detroit Motor Show begins with a bang 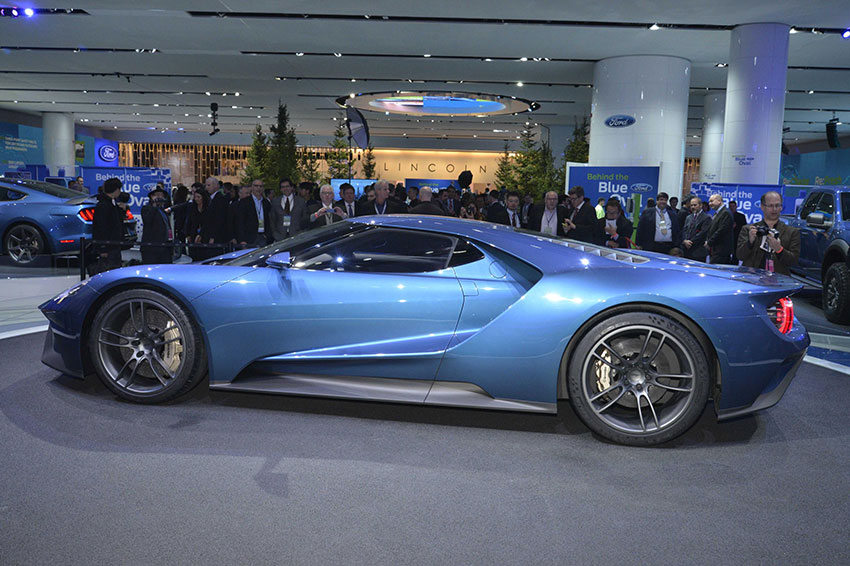 With the 2015 CES last week and the Detroit Motor Show (or more formally, the North American International Auto Show) running from the 12th – 25th of this month, the latest car technology and models are helping us beat the infamous January blues.

The Detroit Auto Show officially kicked off in 1899 organised by Metzger. The following year he helped stage the New York Auto Show in Madison Square Garden. Following this, the Detroit-based show became an annual, international event.

Ever since 1965 the show has occupied nearly 1 million square feet of floor space at the Cobo Center in Michigan. Fast forward to 2015 and brands such as Mercedes, Ford, Honda, Volkswagen, Lexus and Audi will be showcasing their latest models and concepts.

One of the best parts about the NAIAS is the sheer variety. Sleek supercars, decadent sport models, classic automobiles and flashy pick-ups sit alongside each other in the one space so there’s definitely something for everyone.

Here are our top picks so far: 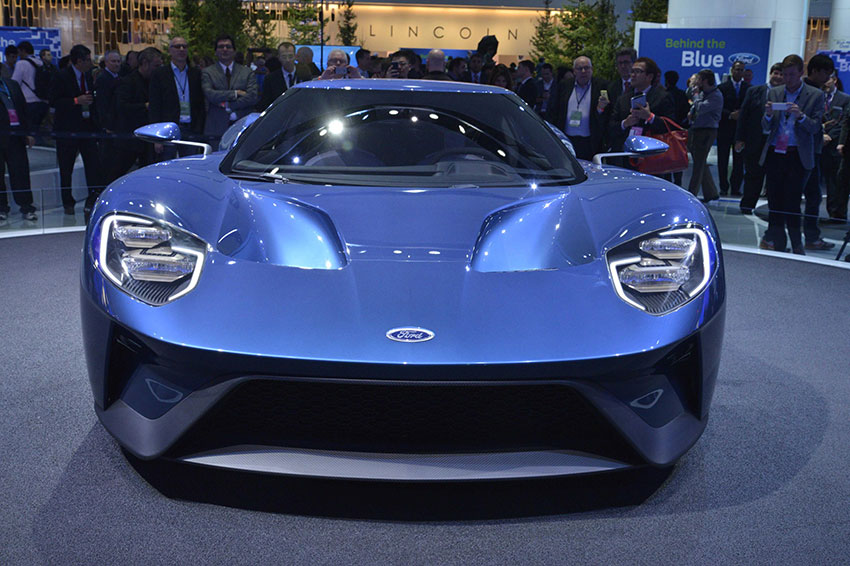 A small team developed the latest GT in a tiny basement of Ford’s Product Development Centre. Ford kept the developments under wraps by using a hidden entrance only a select few were allowed access to.

The chassis comprises carbon fibre and aluminium materials for a lightweight body. If you fancy this striking shade of blue on your Fiesta, unfortunately you are not in luck. Liquid Blue is a show colour only. We do hope Ford changes their mind.

Alternatively, if you’d like to get your hands on a new GT, a limited number will be sold in the second half of 2016, firstly in the US with global sales expected to follow. 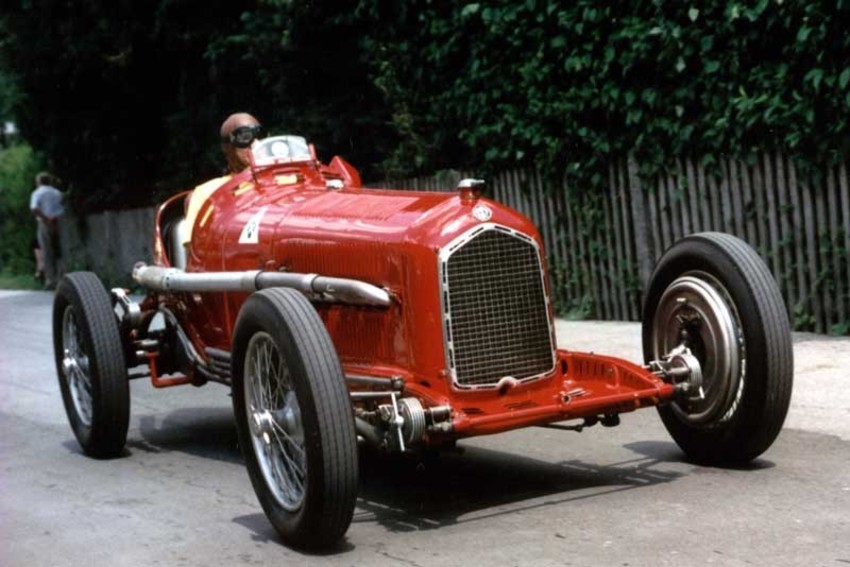 The Tipo B is also known as the P3 and was designed by Vittoria Jano. It’s a huge milestone in the Alfa Romeo legacy and remained undefeated in the Italian Grand Prix for a year with Tazio Nuvolari at the wheel. The vintage Grand prix racer offered a glimpse in to the past of vintage and classic vehicles as well as highlighting the comeback of the brand to the US. 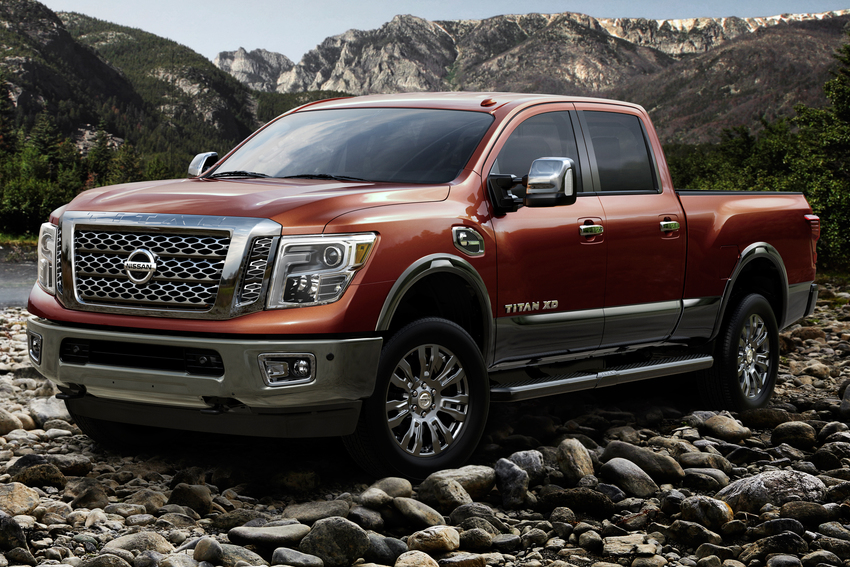 The Titan has had a full redesign and you definitely get the best of both worlds with it as it can tow a whopping 12,000 pounds yet boasts the affordability and fuel-efficiency of a half-ton pick up. Boasting a 5.0-litre engine that produces 310 horsepower, the XD is 1.5 inches higher and has a longer wheelbase than the original Titan.

So there you have it: our highlights from the Detroit Motor Show so far. We can’t wait to see what unfolds over the next ten days.