Budget 2015 – What does this mean for motorists?

George Osborne revealed the 2015 budget today. There were four main points that will affect motorists if the Conservatives are voted in again. Here we have highlighted what they are, and how they can affect you. 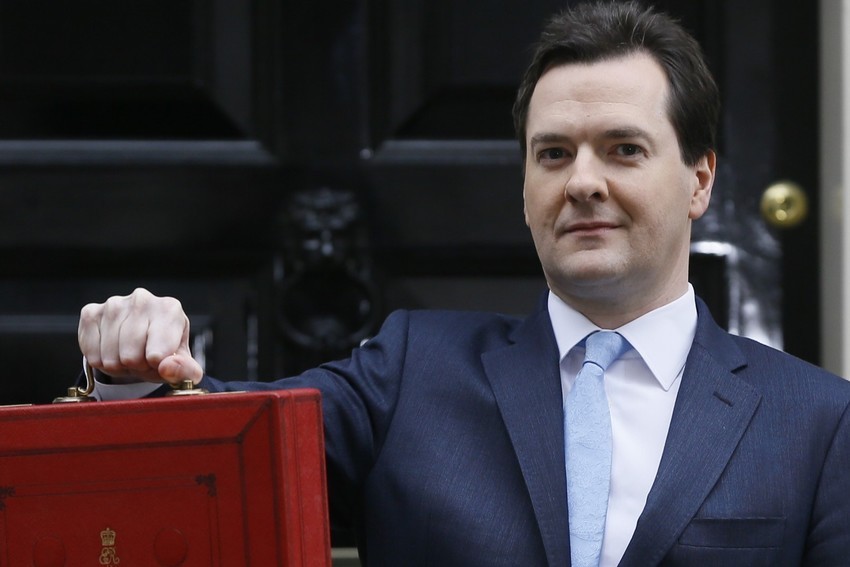 George Osborne announced the 2015 financial budget today. There were many interesting points in particular the belief that the country is ‘walking tall again’ after struggling post-recession. He remained positive suggesting the economy will increase by 2.5% this year compared to a previous estimate of 2.4%.

Some of the changes suggested may not come into play until after the general election in May, and will depend on a victory by the Conservatives.

Aspects of the budget that will affect motorists

Investment in autonomous cars is welcome news after the mention of investment in the Autumn Statement last year.

Apprenticeships also received a mention, with praise from Mr Osborne. He explained there had been an increase of over 50% of apprenticeship programmes during his time as chancellor. This is good news for the motor industry where there are numerous opportunities for apprentices.

It was announced that although Vehicle Excise Duty is to remain the same, there will be an overhaul in 2017 because it is expected that under the current system three quarters of cars would be exempt by this point.