The Detroit Motor Show 2017: Most anticipated 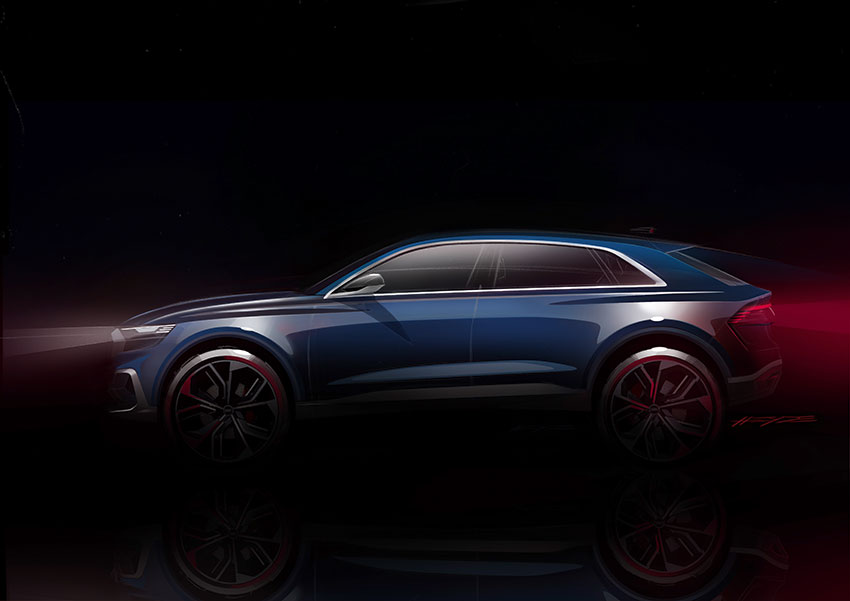 Car technology and its implications are accelerating at whiplash-inducing speed. Electronic vehicles are gaining credibility, and the era of autonomous driving is almost upon us: it’s time to get up to speed.

Enter the North American International Auto Show – also known as the Detroit Motor Show. Now in its 29th year, NAIAS gets underway on the 9th of January. From the unveiling of boundary-obliterating car designs to insight and discussion from the brightest minds in the business, believe us – if it’s happening at the Detroit Motor Show, it’s significant.

Strap in for some of the most anticipated launches and previews of this year’s event... 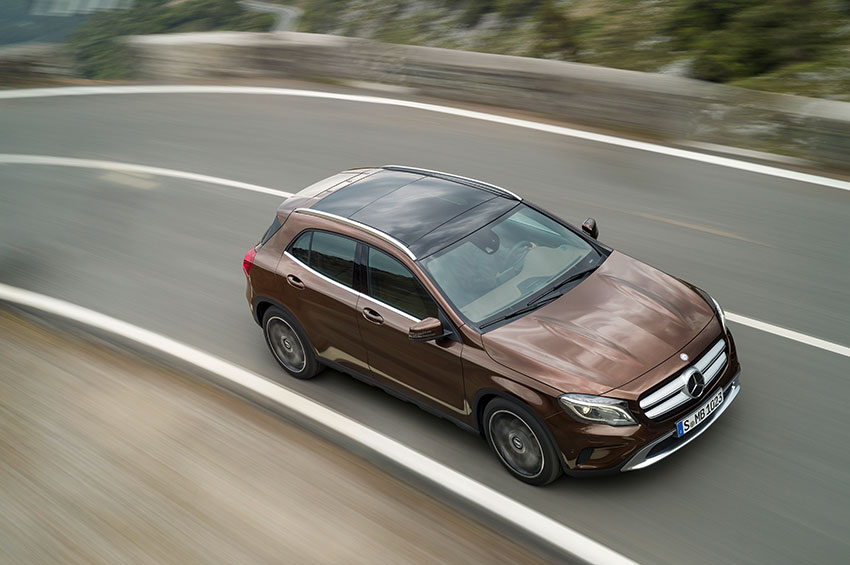 The crossover segment is a little like the universe – it’s still expanding, and we don’t yet know its limits. With the new, SUV-looking GLA, Mercedes-Benz is once more attempting to cordon off a corner of the crossover cosmos. Exactly what’s lurking in the shadows here will be illuminated at the event, but we’ll hazard a guess: emboldened styling, a raised stance and a home-from-home cabin stocked with every connectivity mod con.

Anticipation levels: It’s a facelift, but when the contouring looks this good, we want to see a close-up. 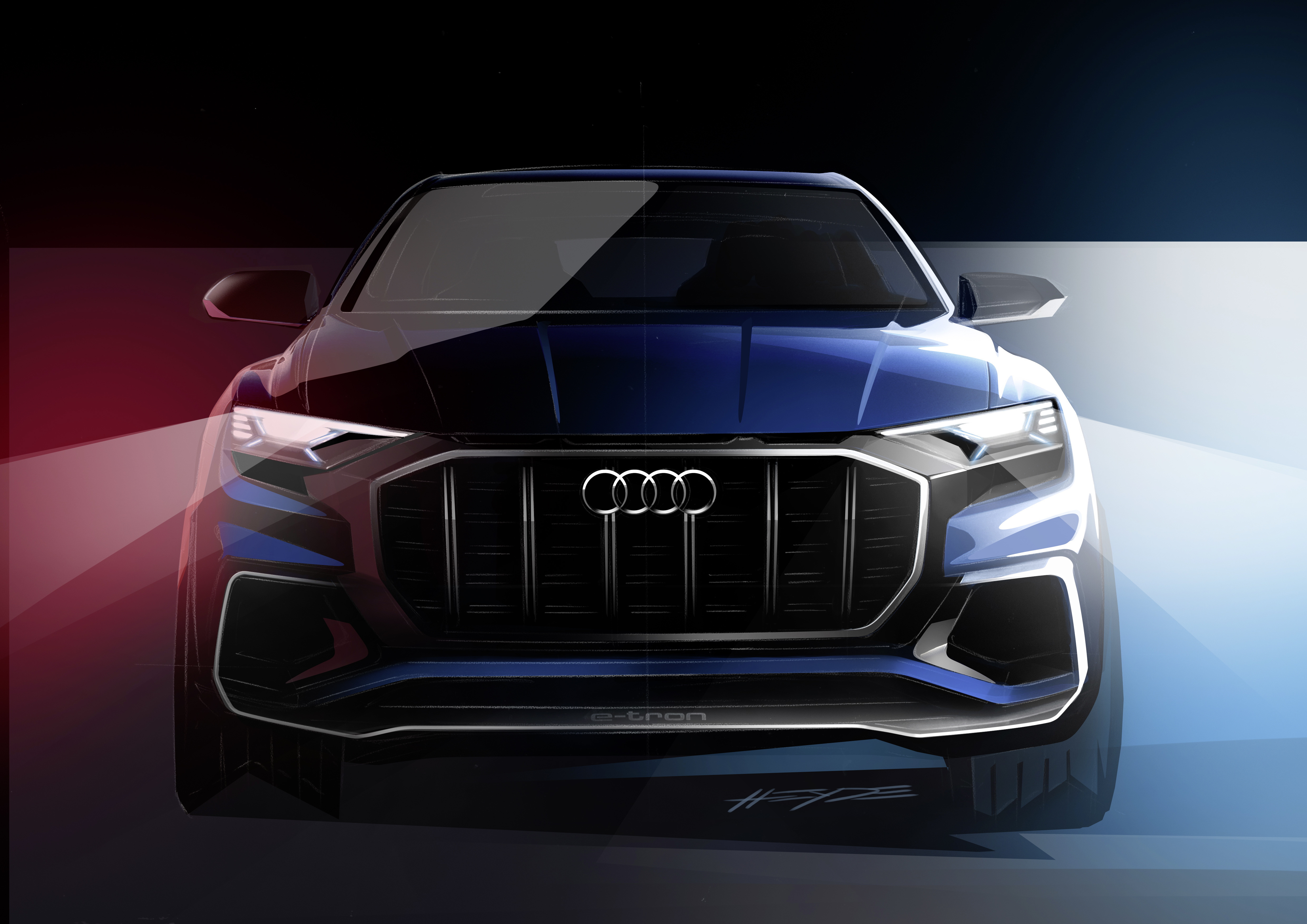 Hoping to harness the space of an SUV and the elegance of a coupé while prising open an entirely new segment: the new, Audi Q8 concept car. It hasn’t yet gone to production, but things are moving briskly – earlier this week it was snapped prowling through the snow during testing in Scandinavia. Initial sketches show a bold, octagonal grille and low, powerful stance, with some distinctive, uncompromising styling from Audi’s Head of Design, Mark Lichte.

Anticipation levels: It’s an ambitious proposition from Audi – and we’re hoping this could be more of a revolution than an evolution. 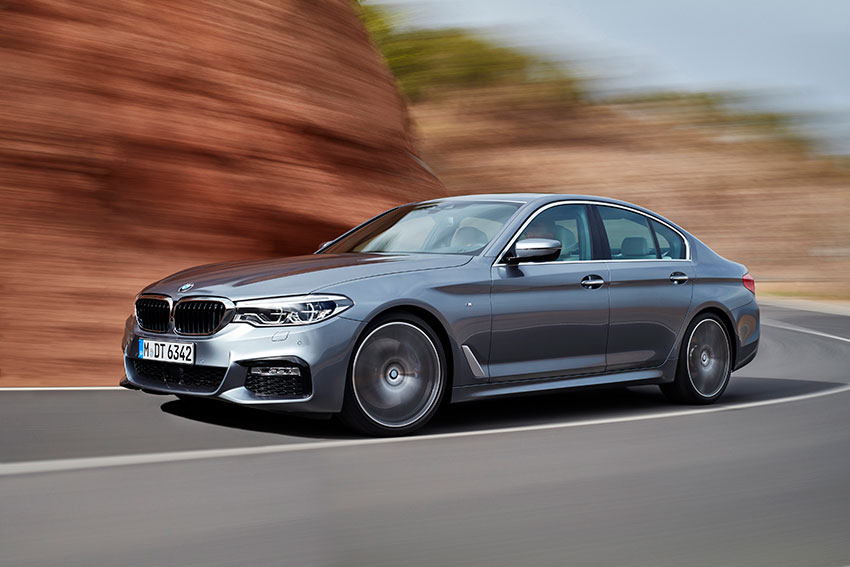 Technology is no longer subject to the ham-fisted fumblings of us mere mortals – our four-wheeled friends are taking the power back. Proving that it’s serious about self-determination, the prodigious prototype 5 Series from BMW is completely self-driving. Features like Robot Valet parking service sound incredible (though we’re a little dismayed to find the Robot Valet is software, not a Westworld-style automaton). It’s equally thrilling/terrifying to consider slipping into ‘Passenger Mode’ – in which you simply lift your hands from the wheel, dim the lights and settle down with a movie while you’re skilfully chauffeured to your destination.

Anticipation levels: Like looking through a portal into the (not so distant) future.

Ever been driving down the motorway and thought: ‘This dashboard would really be enhanced by the addition of a few bedding shrubs?’ No, us either. We’re gently baffled by the quirky proposition of the Oasis, part car, part terrarium. Sprouting from the clearly fertile imaginations of Swiss automotive think tank Rinspeed, this self-driving allotment has two seats, a 5K windscreen display and a solar panel on the roof. 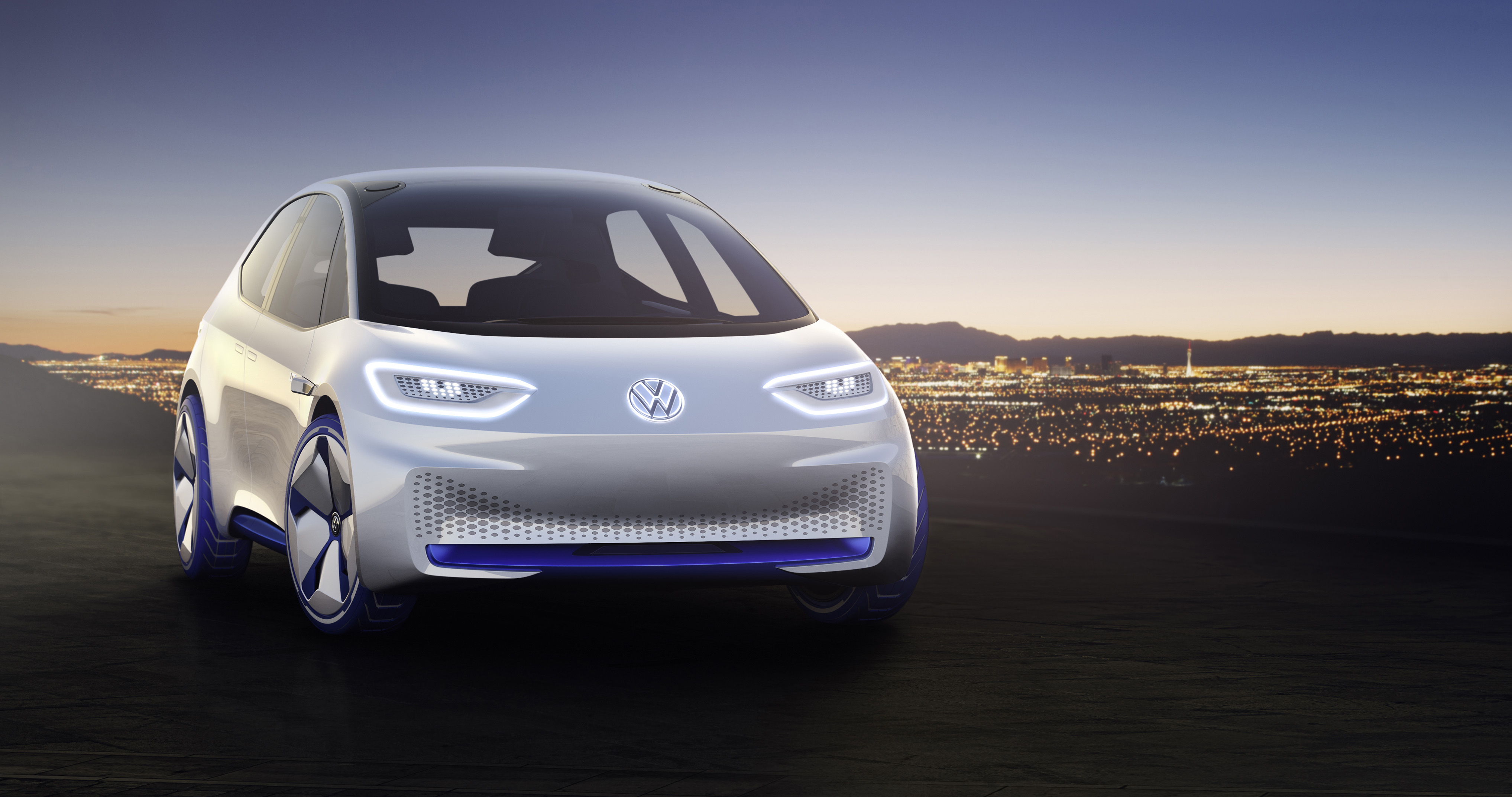 It’s already been unveiled at the Paris Motor Show, but Volkswagen’s new autonomous electric vehicle is so breathtaking it demands a mention. Just look at the design: flowing uninterrupted surfaces punctuated only by an occasional LED gleam and flashes of electric blue. The first of a new generation of EVs that are set to launch in 2020, the I.D. promises rapid, wireless charging capability and a range of between 249–373 miles, demonstrating that Volkswagen has its sights squarely set on eliminating range anxiety for good.

Anticipation levels: This isn’t Tron or Minority Report. This is actually happening.