Listen to the sound of Arnold Clark. 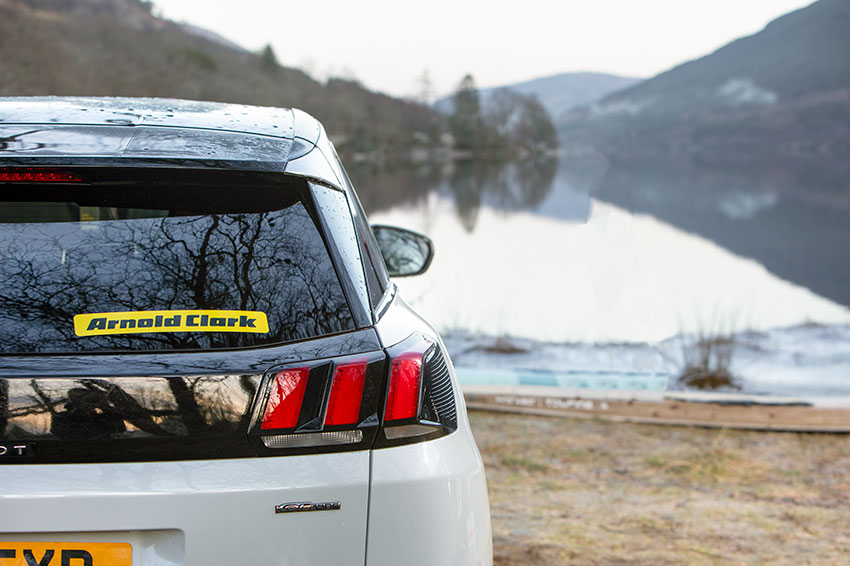 The new sound will be used across media platforms on adverts and sponsorships.

Arnold Clark has unveiled its new sonic branding which will be used across all platforms to define the audio identity of the brand. It was created with MassiveMusic, the specialist audio agency who have worked with some of the most famous companies in the world, and Arnold Clark’s creative partners Mind Field Advertising who helped shape the new sound.

The sonic brand comprises a collection of musical motifs and sounds that are unique to Arnold Clark. They’ll be used across Arnold Clark’s media, such as television and radio adverts; sponsorships and social media; in our branches and at events.

With a number of sponsorships in place and increased media presence, Arnold Clark aim to make their new sonic logo synonymous with buying a new car.

Stephen Millar, Arnold Clark Head of Marketing said: ‘Arnold Clark already have a strong visual identity but as we continue to raise our profile throughout the UK, we wanted to be heard as well as seen. Our new sonic logo perfectly complements our visuals and adds more distinctiveness to the Arnold Clark brand. It was a pleasure to collaborate with MassiveMusic and they really quickly understood what the Arnold Clark experience means to our customers. Their creation embodies the excitement and anticipation of buying a new car. This sonic logo with its supporting sounds will enhance our creative offering and has the flexibility to evolve for years to come alongside our marketing.’

Russell Borrie, Arnold Clark Chief Operating Officer said: ‘The Arnold Clark name is known throughout the UK, with our iconic yellow car stickers and a number of high-profile sponsorships. With this new sonic branding, people will know exactly what we sound like as well, and think of us when they hear us on TV adverts, on the radio or even in one of our branches.’

Joe Bush, Creative Strategist at MassiveMusic said: ‘To create Arnold Clark’s new sonic brand, we took a deep dive into the customer experience and asked ourselves: what does it feel like to visit a showroom, do a test drive and eventually drive off in your brand new vehicle? Moreover, what does a new car, and this ‘new car feeling’ represent emotionally? A sense of stepping up, evolution, freedom: that’s the strong emotional response that we captured within Arnold Clark’s sonic brand. A sonic logo that rises in pitch and intensity, representing this feeling in a short-form, memorable sound, alongside an uplifting, energetic brand theme.’

John-Paul Hughes, Creative Director at Mind Field Advertising and Marketing said: ‘As the world becomes more audio enabled it is vital to ensure brands sound as good as they look. Studies show 20% of under 35s are more likely to buy from a brand with a sonic identity than one without. Arnold Clark have always understood the importance of brand sound in effective marketing. It’s been a joy collaborating with them and our partners at Massive Music to take the sound of Arnold Clark to the next level. From concept to composition, it’s a great idea; brilliantly executed.’

The move follows a number of high-profile sponsorship campaigns for Arnold Clark throughout 2021. In January, Arnold Clark became the sponsor of Drama and Walter Presents content on Channel 4, and in September they were announced as the sponsor of ITV’s flagship daytime show This Morning.