Why Glasgow is ideal for COP26

Take a look at why the ‘dear green place’ was chosen to host the momentous COP26 event. 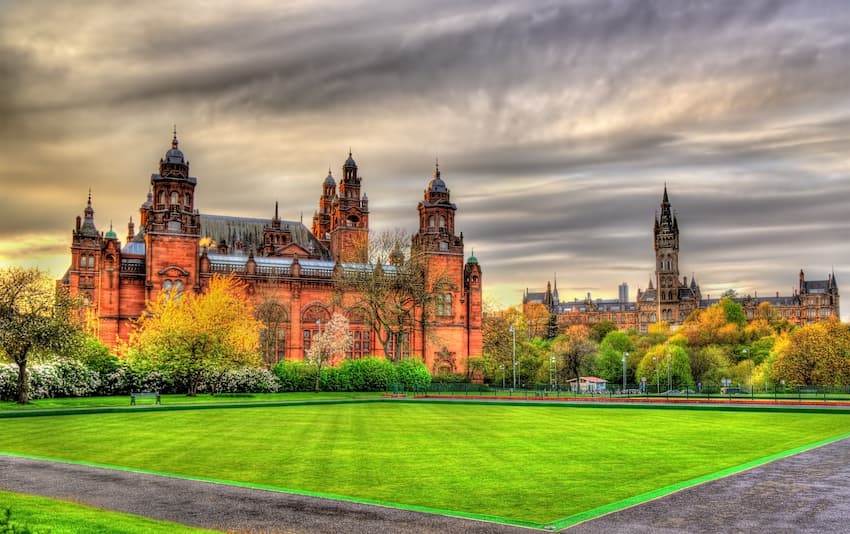 Glasgow is set to host COP26, the global climate summit.

Glasgow, which quite literally means ‘dear green place’, has been selected for COP26, the summit meeting to discuss plans for combating climate change.

But appropriate name aside, those unfamiliar with the Scottish city may be wondering how it was chosen for such a globally momentous event.

To help explain, here are a few reasons as to why Glasgow is the ideal host city, and how it has developed an international reputation for green initiatives.

COP26 is the global gathering of world leaders and is an extension of the famous Paris Agreement that aims to combat climate change. This will be an opportunity for countries to outline their plans to help slow, and eventually halt, the rising global temperature. As such, the host city will be placed under intense scrutiny to ensure that it is in line with these ideals.

As the first event of such a large scale to be hosted in the UK since the 2012 Olympics – an estimated 30,000 attendees are expected – this is a fantastic chance for the UK to showcase its dedication to the climate change battle. Glasgow was chosen to be the face of this effort, recognising the improvements that have been made to re-invent the city and help protect its future.

Why was Glasgow chosen for it?

There are two main reasons why Glasgow was chosen to be COP26 host:

• The excellent reputation Glasgow has for promoting and enacting green initiatives.

• Its experience in hosting high-profile global events effectively and professionally.

Glasgow has a number of green initiatives already in place to help it reach the ambitious target of becoming carbon neutral by 2030. It’s home to Scotland’s only Low Emission Zone (LEZ) and has preserved its parks and gardens, making it one of the literal greenest cities in the UK – but that is just the tip of the iceberg. It has also enacted the immensely successful ‘Sustainable Glasgow’ plan, a partnership that has helped make Glasgow one of the most environmentally responsible cities in Europe, has improved living conditions and even boosted employment.

As it stands, Glasgow is now ranked fourth in the world in the Global Destination Sustainability Index (the leading benchmark and improvement programme for destinations around the world) and was awarded the status of a Global Green City in 2020.

Glasgow has already hosted the likes of the 2014 Commonwealth Games and the 2018 Glasgow European Gymnastics Championship, clearly demonstrating that it has the facilities to accommodate large events and the crowds they attract.

For COP26, the delegates will be hosted at The Scottish Event Campus, an innovatively designed centre that boasts five interconnected centres that allow flexibility for the event. The campus offers a range of different venues, including the iconic SEC Armadillo, a meeting space with a 3,000-strong seating capacity, and the newly named OVO Hydro, a 14,300 special events arena. So, whatever the event entails, there will be more than enough space for everyone.

Plus, Glasgow is already one of the most popular tourist cities in the UK, with restaurants, bars, hotels and more – the influx of visitors coming for the iconic event are sure to find themselves well looked-after during their stay.

Whatever the case, COP26 is set to be a world-changing event, and Glasgow is the perfect backdrop to such a momentous moment.

Meanwhile, if you're looking for a new car, but with greener credentials, search Arnold Clark's wide range of new and used electric and hybrid vehicles.