To avoid the penalties imposed for not displaying a tax disc on their car, many people are turning to pretty ridiculous excuses. We share ten of the best. 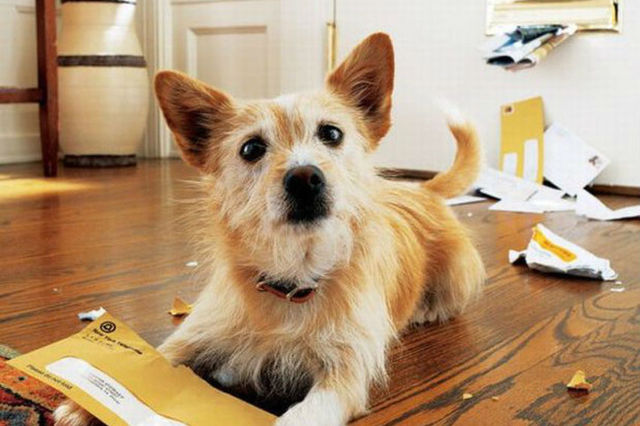 The overall rate of untaxed vehicles in Great Britain last year was estimated to be 0.7 per cent - roughly 249,000 vehicles. Vehicles used or kept on the public road are required to display a tax disc – a law first imposed in 1921.

“My mate said that if the cost of the tax is more than what the car is worth you haven’t got to pay it.”

According to fresh information released by the DVLA today, motorists caught for not having a tax disc last year used a bizarre range of excuses.

What is Vehicle Excise Duty, also known as ‘Road Tax’, spent on?

The term ‘road tax’ is commonly used when referring to ‘Vehicle Excise Duty’, although, since roads are paid for from general taxation, there is no such thing as a ‘road tax’ in the UK. Winston Churchill opposed such taxes collected from drivers to fund the road network. He predicted: “It will be only a step from this for them to claim in a few years the moral ownership of the roads their contributions have created.” Road tax actually just goes in to the central ‘pot’ of money at the Exchequer along with most other taxes. 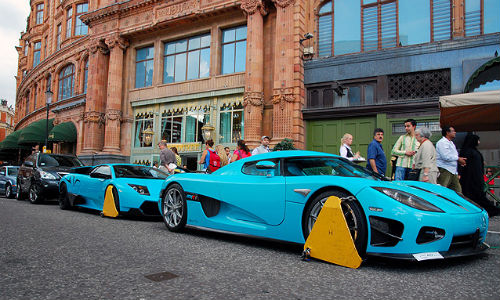 Two of the Qatari royal family's matching turquoise supercars were clamped outside Harrods (which they own).

“I took too much Viagra and couldn’t leave the house, so I couldn’t buy road tax.”

The DVLA uses Automatic Number Plate Recognition cameras at strategic positions across the UK network to detect untaxed vehicles and prosecute the drivers. Untaxed vehicles are clamped, and the fees to release a vehicle are high. If you don't pay for a vehicle to be de-clamped within 24 hours, the DVLA will impound the vehicle and, if it's not claimed, it could be disposed of after seven days. You can report untaxed vehicles through the new GOV.UK website. The DVLA have also made it easier to purchase a new tax disc online.

Cars with very low CO2 emissions have a road tax value of zero, as part of a Government environmental incentive. Cars with free road tax still have to display a valid tax disc, but will save you a lot of money. View our range and keep your motoring costs low.