The history of MG

MG has represented the best of British car design for over 90 years, but it’s not always been a smooth ride. We trace the history behind this consistently innovative and performance-driven brand. 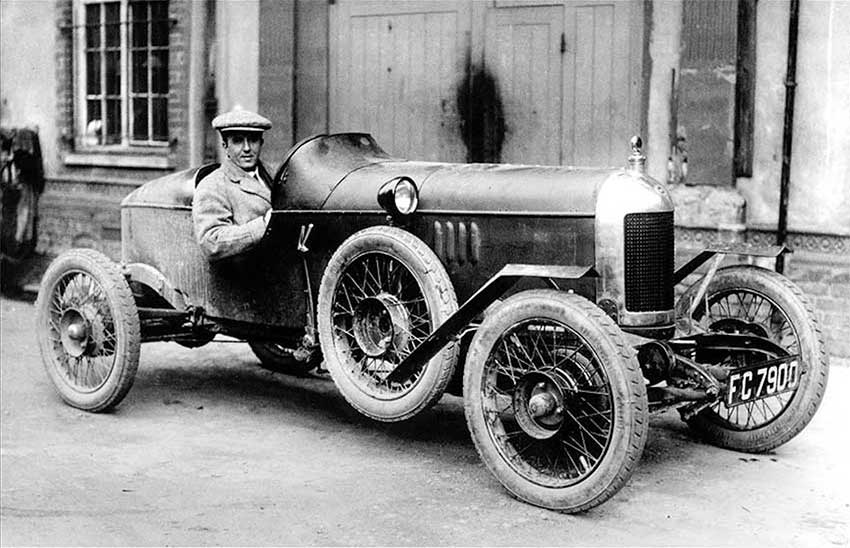 Beginnings: Cecil Kimber in 1925 at the wheel of the first real MG sports car – 'The Old Number One'. 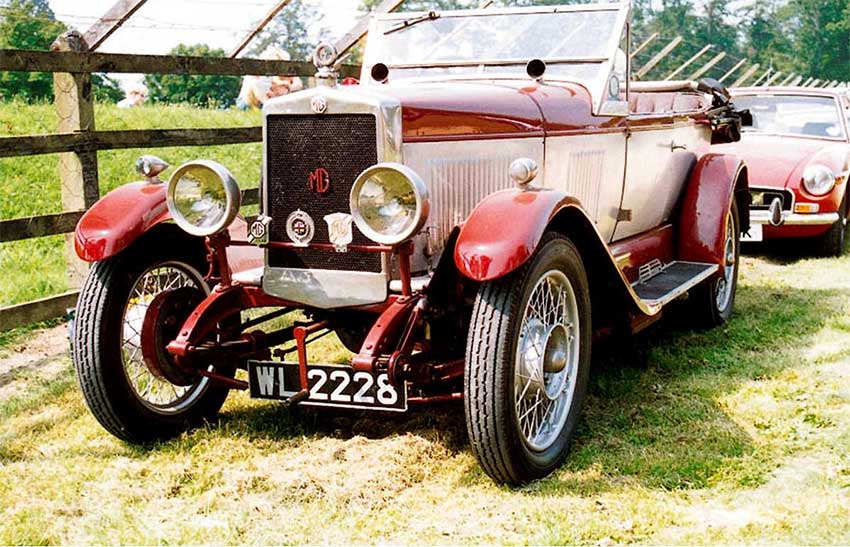 However, the brand was masterminded by its General Manager Cecil Kimber, who identified a gap in the market for faster Morris cars with a sporty edge. Not only that, he designed the first MGs that were produced at the Morris factory in Abingdon in Oxford; two-seater sports cars and coupés that were re-bodied, tuned-up versions of existing Morris models.

MG’s first model, the 14/28 Super Sports, went on sale with a top speed of 65mph and a Morris Oxford badge on the bonnet. The company replaced it with the 14/40, which was almost identical to its predecessor; the only difference that it was rebadged with the iconic octagonal MG logo.

This experiment proved a roaring success and MG was soon synonymous with affordable performance. 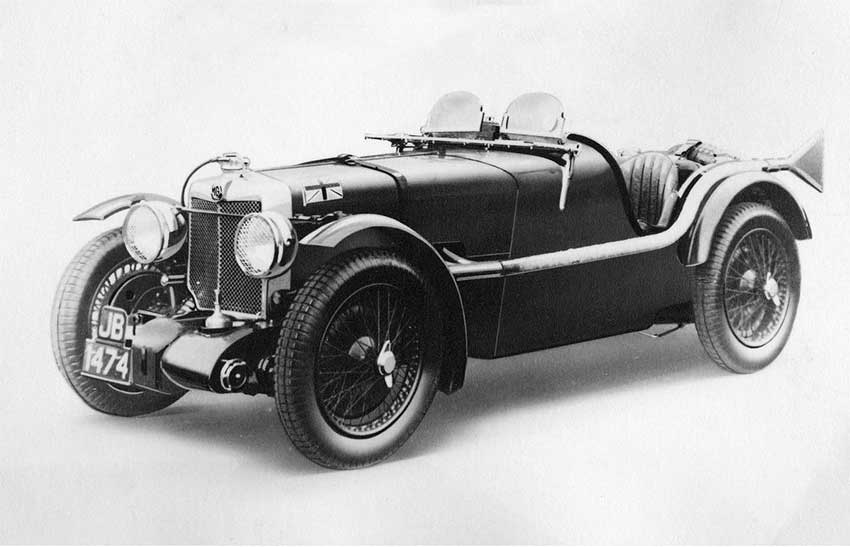 The MG Car Club was established in 1930 and in the following years the MG C-Type and Q-Type were made and sold to racing enthusiasts.

MG's reputation for building performance cars increased with competition success in the 30s. They took a class win with the K3 at the 1933 Mille Miglia road race – the first time a non-Italian team had won. 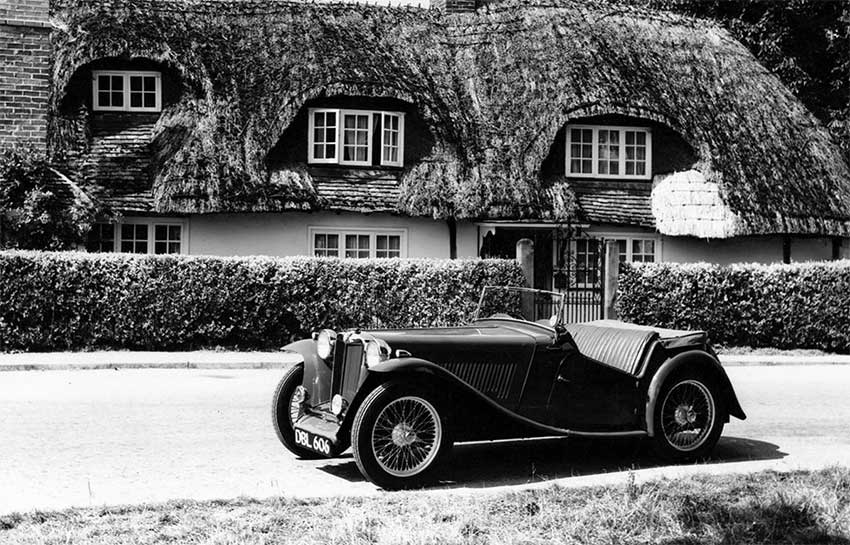 After the war, MG moved away from the more traditional classic coupés and took a more adventurous approach to design. Their T-Type line-up was joined by the TC Midget, produced in 1945.

Exported to the US, it kickstarted a sports car craze in America. Available on the UK market for the princely sum of £527, the most famous TC owner was the Duke of Edinburgh, who bought the model in 1947. More than 10,000 TCs were manufactured by the end of the 1940s. 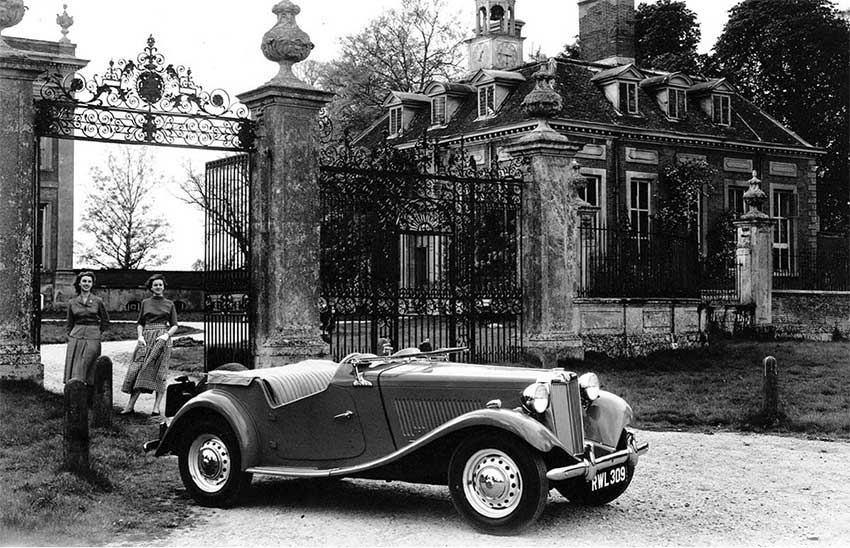 The 50s started with booming sales for the MG TD and another takeover - by The British Motor Corporation (BMC).

This was followed by the launch of the A- and B-Series engines designed at the BMC’s plant in Longbridge - which gave some serious power to the range - including the MG Midget, Z series Magnette, MGA and MGB.

The MGA was a huge success, with a racing prototype capable of 117mph. 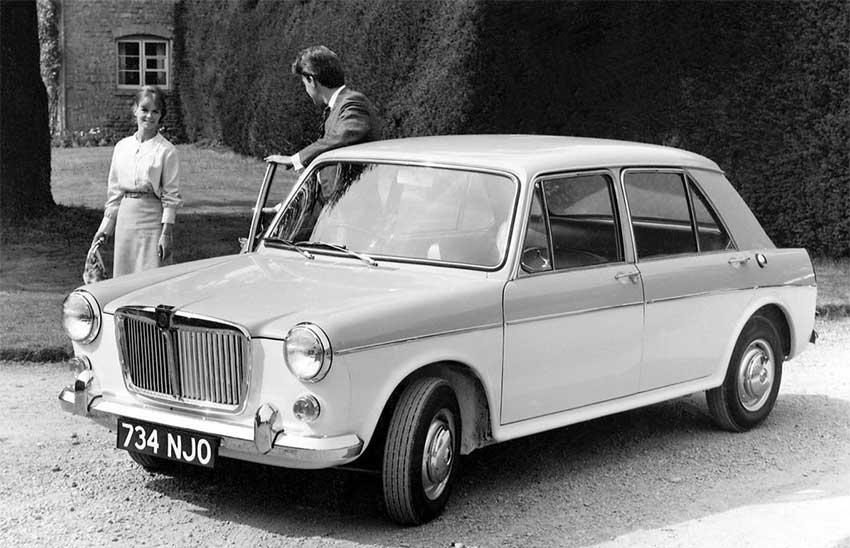 With production transferred to Longbridge in 1962, MG built the MG 1100/1300 range of compact cars with a more modern design for the family market, available in two- and four-door versions. The MG 1100 was an immediate hit.

At the end of the decade, MG found another loyal, royal fan in the form of HRH Prince Charles, who took delivery of his MGC GT model in 1969. It now belongs to Prince William. 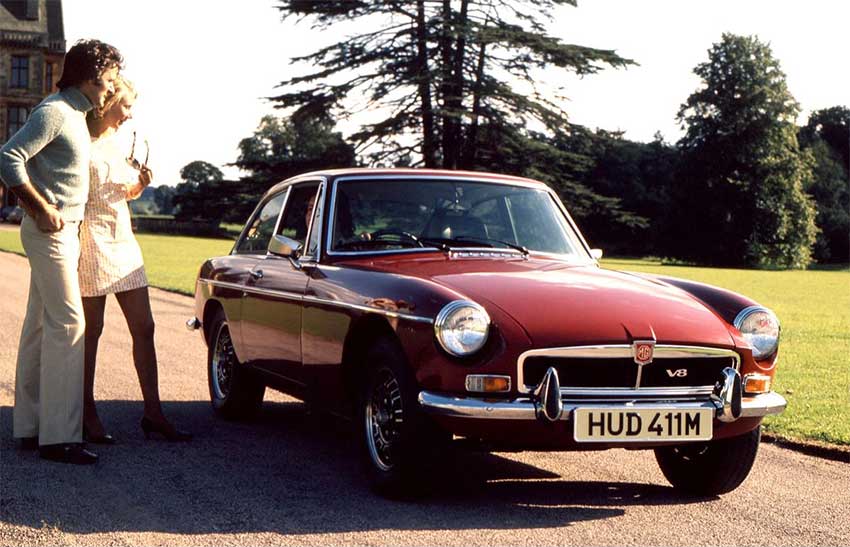 MG celebrated the production of their one millionth car, built in 1975, just in time for the Queen’s Silver Jubilee. This unique MGB roadster was emblazoned with jubilee GT livery and wheels. 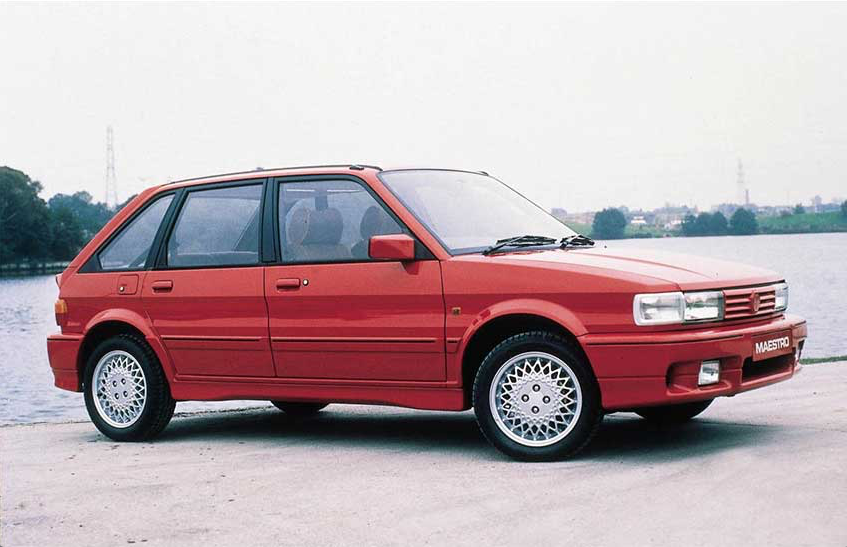 The company closed their Oxford factory and the last of the MG Midgets rolled off the production line. Complex takeovers and unrest within the automotive industry caused by competition from abroad took its toll on the MG marque, which passed to Rover and then BMW.

However, the MG name lived on in Austin models including the Metro, Maestro and Montego, and briefly in the MG F, which became a best-selling affordable sports car in Britain. 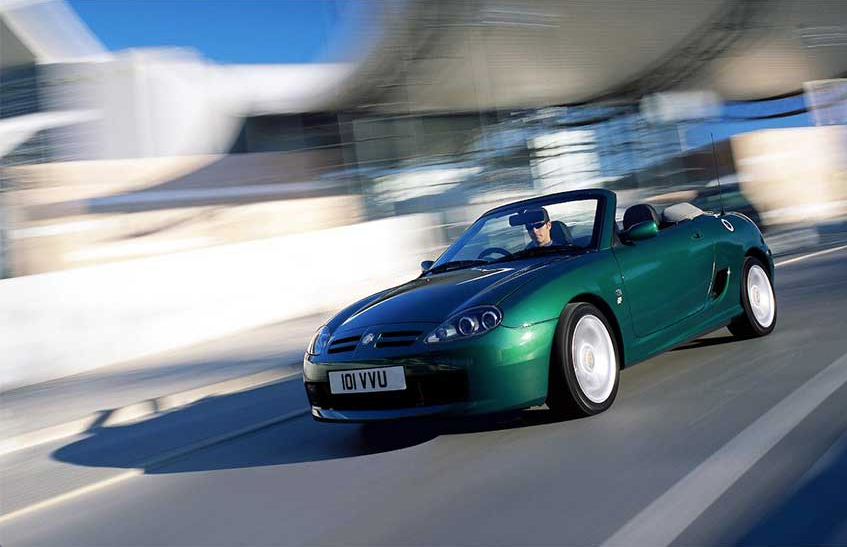 The MG Rover Group was formed in 2000, kickstarting a new era of production – MG went back to its roots in 2002 with the MG TF, a modernised version of the TF Midget. Its sleek, sporty looks attracted buyers, and MG celebrated its 1.5 millionth MG in April of that year. But the celebrations didn’t last – in 2005 MG Rover went into administration and production stopped. 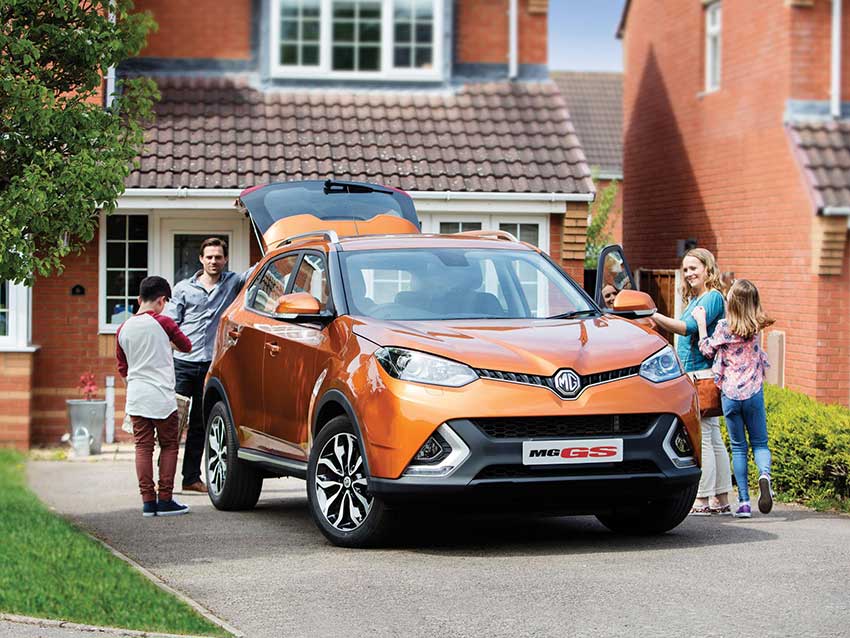 Production transferred to China and after a few bumps in the road, in 2010 MG rose again with the MG6 GT fastback. Two years later MG was back on the track in the British Touring Car Championship, gaining a respectable third place.

In 2013 the MG3 launched, with a range of cool personalisation options. The advertising copy said it all: ‘Fun is back.’

Since then, MG has gone from strength to strength, creating the MG GS SUV and the sleek, spacious 360. Through it all, this iconic marque has never lost its sense of adventure, affordable price tag and sporting edge.