What types of alternative fuel vehicles are there?

As the automotive industry moves away from traditional ICE vehicles, we take a look at what the future holds. 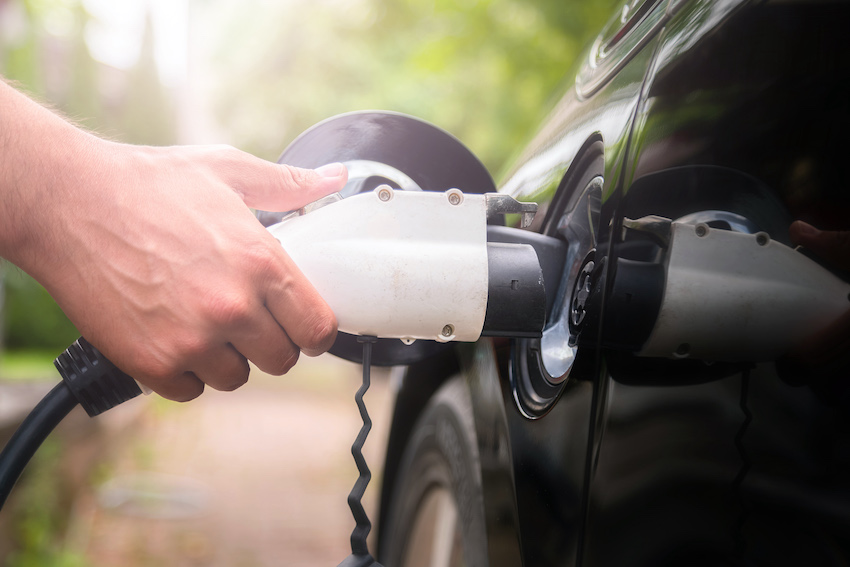 Have you thought about switching to electric?

It's been confirmed that from 2030, new cars and vans powered wholly by petrol and diesel will not be sold in the UK.

It means huge changes for the automotive industry, with alternative fuel vehicles playing an increasingly important role in the battle against climate change.

Below, we take a look at some of the types of alternative fuel vehicles currently available.

An electric vehicle powered by a battery and electric motor only.

The ‘plug-in’ part just means you need to plug the car into a charging point to charge its battery. ‘Hybrid’ means the car has both a battery and a normal petrol or diesel engine. A PHEV will typically go about 30 miles on the electric motor only and then the petrol/diesel engine will take over. For short trips, you can drive 100% electric in a PHEV, but for longer trips, you’ll start with electric power and then automatically switch to petrol/diesel. A great benefit of PHEVs is that you are not only relying on your electric battery, and have the comfort of knowing you can fill up quickly at a petrol station and continue your journey if you need to.

Hybrids have both a petrol/diesel engine and a battery. However, you can’t plug the car in to charge the battery. HEVs are predominately normal petrol/diesel cars; their very small battery typically either helps the car go further and/or improves its performance (such as acceleration).

The car will often run on the battery alone at low speeds, but as soon as the car needs to go faster, the petrol/diesel engine kicks in. The battery itself charges partly via ‘regenerative braking’ – this means when you press the brake pedal, it makes the electric motor go in reverse and act as a generator.

The fuel cell is a device that takes chemical energy, in the form of hydrogen, and turns it into electricity that can power an electric motor, just like a battery. So, a hydrogen-powered car is powered with an electric motor.

A bi-fuel natural gas vehicle can use either gasoline or natural gas in the same internal combustion engine. Both fuels are stored on board and the driver can switch between the fuels. The vehicle is equipped with separate fuel tanks, fuel injection systems, and fuel lines for both fuels.

The new £5 million site opened on Dumbarton Road in Glasgow’s West End with the aim of educating visitors about the benefits of alternative fuel vehicles and why they are becoming so important.