Where do automatic cars fare now in the big fuel consumption debate: automatic vs manual? 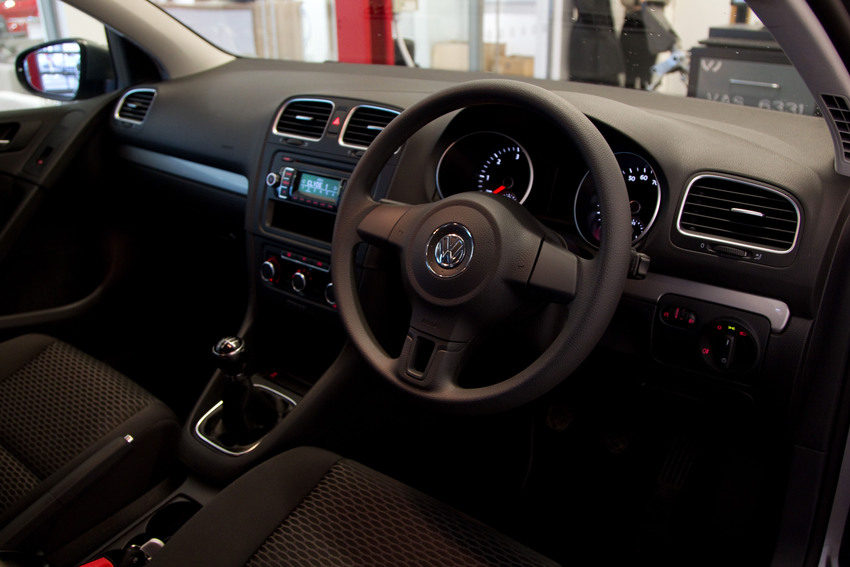 The bridge between manual and automatic is getting smaller and smaller

It has often been taken as a given that manual cars are more fuel-efficient than automatics, with automatics often disregarded as being overly heavy on fuel. But there have been some significant moves made to improve the technology in automatic vehicles. Have automatics caught up; are they even better than manuals now?

Fear not, the answers are here.

Gone are the three or four speed days

In the past, automatics only had three or four speeds, so the engine had to rev higher at each shift, and higher at motorway speeds.

However, advancements have been made with automatic transmissions, meaning automatics now have more gears. Most new cars have around eight gears now, which has helped to reduce fuel wastage. The move from four-speed to six- or eight-speed gears means around a six per cent fuel economy improvement. This is because you can avoid revving too highly before up-shifting.

Yet, modern torque converters are locked when the vehicle is at high speeds, preventing slippage. This means that if you drive mostly on the motorway, you will have less fuel wastage. Despite this, for urban inner city driving, you may find that an automatic still burns fuel at a slightly higher rate than a manual.

The transmission internals have been refined so that there is now reduced friction in the clutches, and electronically controlled transmissions now mean that integration between engine, transmissions and brake systems is much better. Electronic controls will change gear at the optimal point, something few manual drivers do.

This means that only a small amount of energy is lost through an automatic transmission – not enough to cause any noticeable difference to gas levels or your wallet.

Despite these improvements, torque transmissions are still a good deal heavier than manual gears. This extra weight can still mean more fuel usage in an automatic.

How you drive, not what you drive

Ultimately, it is the way you drive your car that will have the biggest impact on efficiency.

It could be that if you drive an efficient manual car aggressively, you would get worse fuel economy than if you drove an inefficient automatic well. People tend to drive manuals more aggressively because, well, it’s just more fun.

These ways to cut your fuel costs outline how the way you drive can dramatically alter fuel economy. 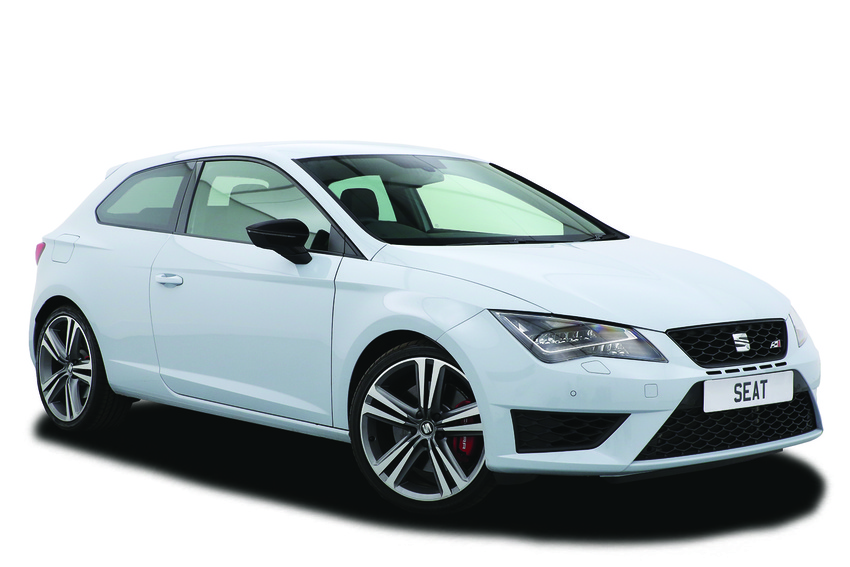 The Seat Leon is a truly excellent car, that is both practical and fun. The 2014 model has impressive fuel consumption at 72.4 combined MPG. 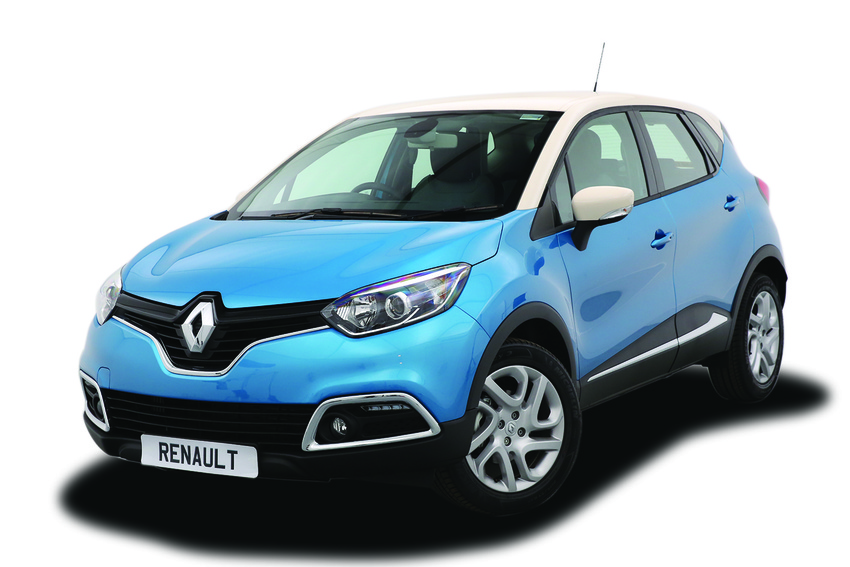 The Renault Captur is a small hatchback with a lot of style. The brand new model boasts the same combined MPG as the new Seat Leon, although the Captur is lighter, so could be cheaper to run. 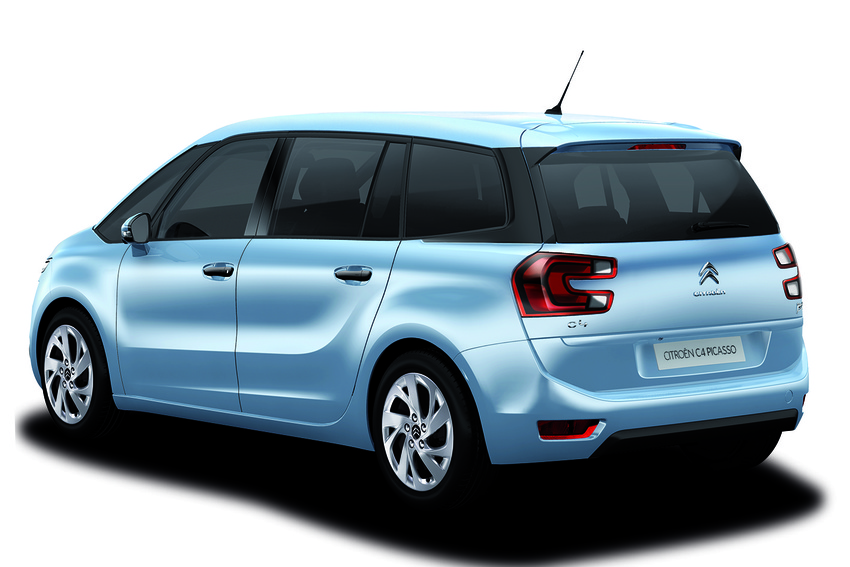 The Citroen C4 Grand Picasso is a great family car, and one of the best MPV's around. The 63 plate model also has an excellent combined MPG of 74.3 and just 98 g/km of CO2 emissions.

Do you prefer automatic or manual? Even if automatic was decidedly more efficient than manual, would this be enough to convince you to go auto? Let us know on Facebook or Twitter.

Petrol vs diesel: are diesels better?