6 top Wimbledon tennis stars and what cars they drive

With Wimbledon underway, we take a look at some of the stars of the tennis worlds and the cars they own and love 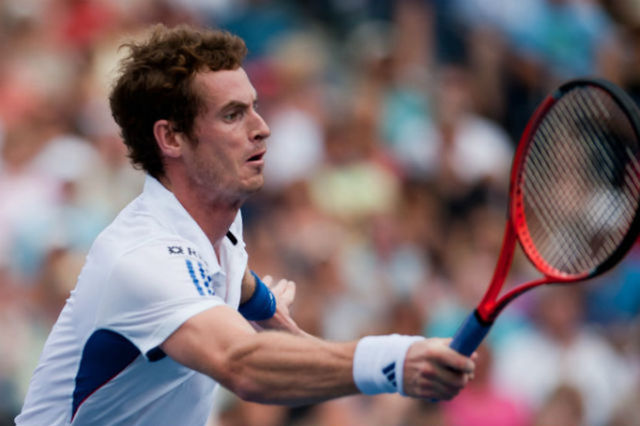 Even if Andy Murray doesn't win Wimbledon, he'll have a lovely Porsche - and a Polo

Tennis season is upon us in Britain. With Wimbledon underway, and Andy Murray’s victory at Queen’s Club fresh in our minds, it’s an appropriate time to look at the tennis stars and their involvement in the automotive world.

The top players in the world of tennis make millions of pounds a year, so what better way to spend their hard-earned cash than on an expensive luxury car?!

Where better to start than the current Olympic Gold medallist and Britain’s finest, Andy Murray.

Andy revealed in the recent BBC documentary Andy Murray: The Man Behind the Racquet that he has owned a Ferrari F430, an Aston Martin and a Jaguar XKR and is therefore no stranger to the luxury car market. When he sold his Ferrari, the reason he gave was that he “felt like a prat”, which is surprising considering many of us would love to drive a car of that calibre every day! 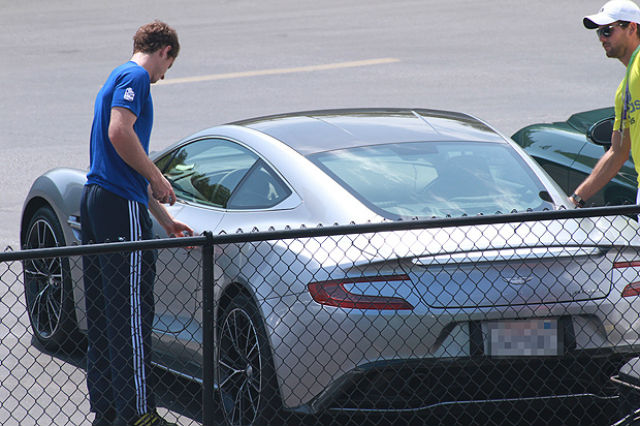 More interestingly, Andy disclosed that he still owns his first ever car – a Volkswagen Polo – as well as a Porsche Cayenne. He recently commented, “The only other car I have got is a Volkswagen Polo, which is my first car which I have still got. I had it when I passed my test at 21. Because it is my first car, I have kept it - it’s done about 30,000 miles now.”

One of the most successful and highest earning athletes of all-time: is it any surprise that the Swiss maestro has a vast array of luxury cars? 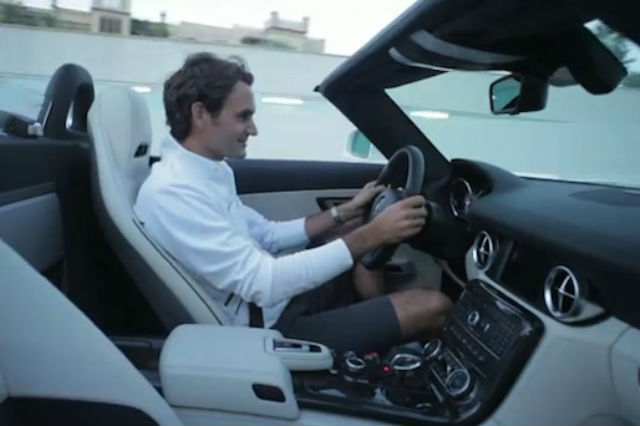 As a brand ambassador for Mercedes-Benz, Federer is known to be fan of the SLS and SLR models and has been involved in some fun publicity stunts to promote some models. Watch Roger knock tennis balls into his Mercedes-Benz CLS, enjoy a test drive in the Mercedes-Benz SLS AMG Roadster, and picking up fellow superstar Rafael Nadal in a stunning red SLS AMG Gullwing

Up-and-coming youngster Bernard Tomic has wasted no time in purchasing a classy set of wheels. The explosive Aussie recently purchased a BMW M3 in 2010, despite being the tender age of 18. 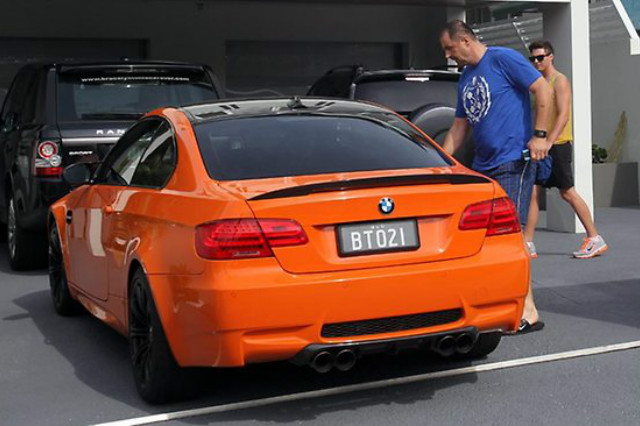 The 21 in his private registration represents his birthday – 21st October.

He was given special dispensation to drive the orange BMW M3 despite only owning a provisional license, providing that it was used for tennis purposes only, but had to sell it after being pulled over by police for breaching the conditions. It was auctioned in February 2012 but failed to reach the $200,000 reserve that was placed on it.

In January 2013, the Serbian world number 1 was challenged to serve a ball faster than Audi's R8 LMS GT3 race car. 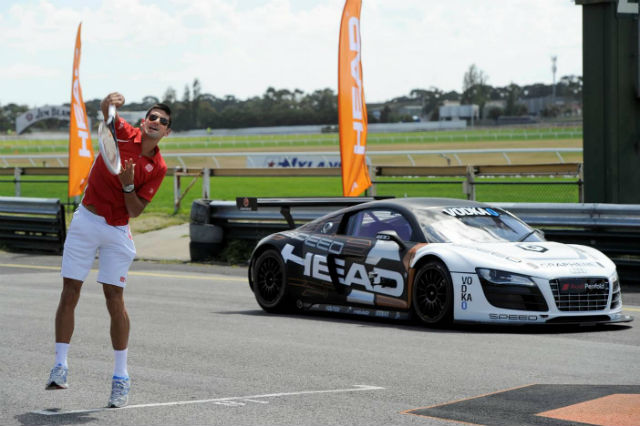 For those wondering, the ball crossed the finish line first

According to a fansite, he is known to like the other German manufacturers – Mercedes-Benz and BMW - and also likes a Mini Cooper. Djokovic is also a brand ambassador for Mercedes-Benz, in his home nation of Serbia.

The multiple-grand-slam winner, and one of the greatest female players ever to play the sport, Serena Williams is a born champion. This is her red Bentley Continental GT. 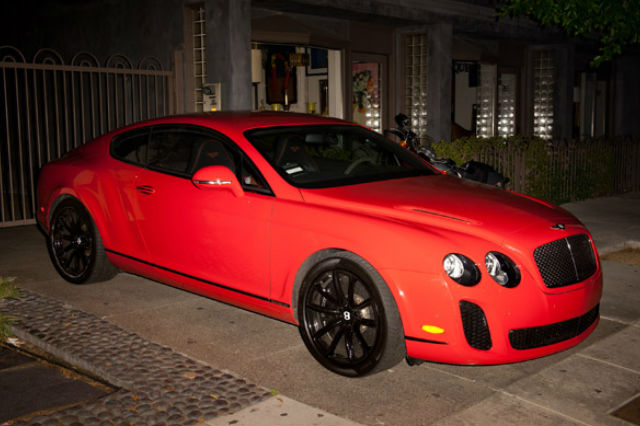 In April 2013, Maria Sharapova signed a sponsorship deal with Porsche and become a brand ambassador. 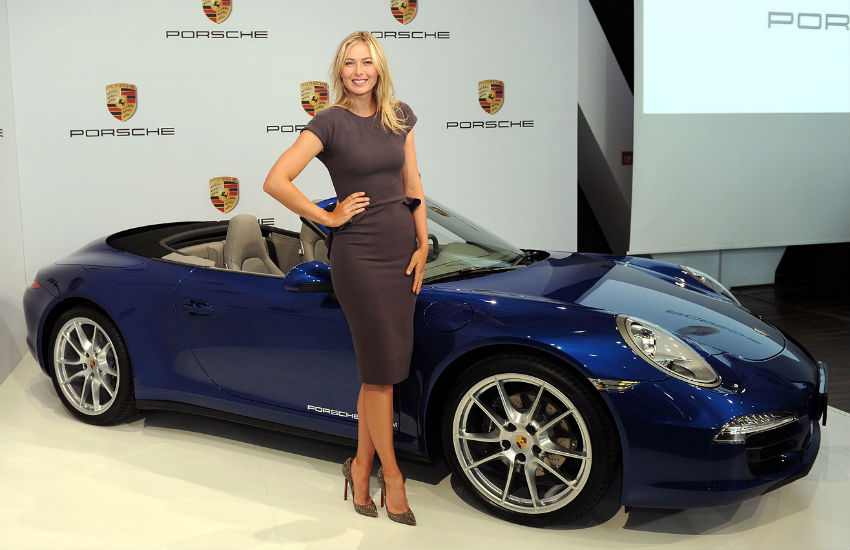 If you fancy trying to emulate a superstar tennis player, why not search our range of deals on Mercedes-Benz?