What is WLTP and how will it affect VED road tax?

The way vehicle emissions are measured is changing. 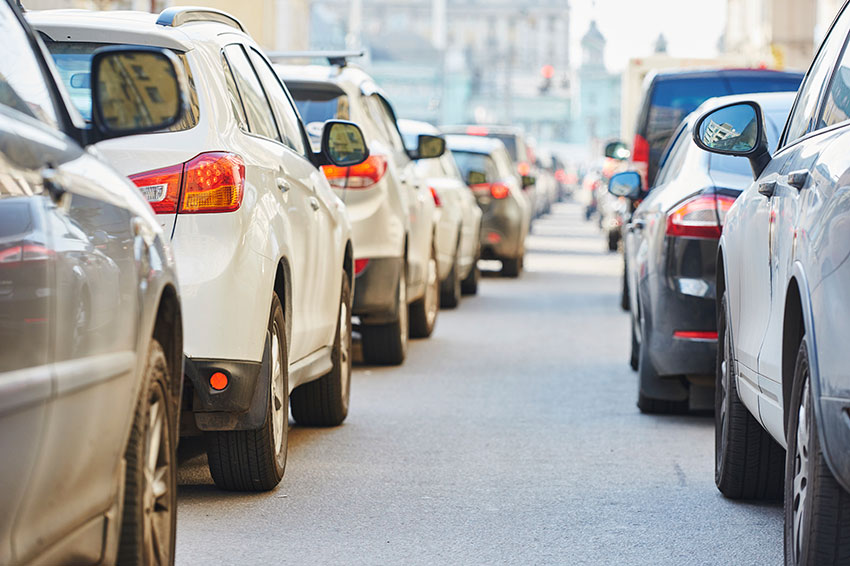 Before April 2020, the system used to calculate this was called the NEDC (New European Driving Cycle). Road tax for cars first registered before 31st March 2017 will continue to be based on their NEDC emissions figures.

So if your car was bought and first registered on or after 1st April 2020, this new system will affect the amount of road tax you pay.

Previously, emissions were measured using the New European Driving Cycle (NEDC), a process which replicates a stylised driving pattern including acceleration, cruising and idling. The test was conceived in the 1980s and was last updated in 1997. At this time, vehicles were lighter and less powerful, and hybrid and stop/start technology had not yet been developed. Essentially, NEDC no longer accurately reflects real-world driving patterns, which meant that a new system was required.

The Worldwide Harmonised Light Vehicle Test Procedure (WLTP) was created under conditions defined by EU law to give a more accurate picture of emissions and fuel consumption.

This means that a number of vehicles may change bands, which would mean an increase in how much road tax is paid when the car is first registered.

How does WLTP work?

While NEDC tested a car’s engine based on a theoretical driving cycle, WLTP uses real driving data. And although it’s still calculated in a lab (to allow meaningful comparisons to be made between vehicles) this new methodology is more accurate and better reflects on-the-road performance. The WLTP cycle is divided into four parts – low, medium, high and extra high – each with a different maximum speed. Each one of these parts simulates urban, suburban, rural and highway scenarios respectively and includes stopping, accelerating and braking phases. Each powertrain configuration is tested for the car’s lightest and heaviest versions. This is designed to provide a more accurate picture of the vehicle’s emissions.

How is VED calculated?

Cars are divided up into 13 bands based on their emissions. In the first year of ownership, owners must pay VED based on their band, which varies from £0 for cars with zero emissions up to £2,175 for cars with CO2 emissions over 255g/km. The following year, owners will be charged a standard rate of £150, which they will have to pay every year for as long as they own the vehicle.

Exceptions are zero-emission cars, which have no charge as standard, and owners of cars with a list price of more than £40,000 who will pay an additional £320 supplement for the first five years of the standard rate.

What are the first-year tax bands for cars?

On our website, you’ll see references to vehicles’ CO2 figures. The main rate quoted will be the one that will be used for VED purposes but, wherever possible, the technical specifications section will include both NEDC and WLTP figures, to allow you to compare vehicles.