The Spanish car manufacturer has sculpted a tricky trio of electric two-wheelers which it hopes will leave city highways green and tidy. 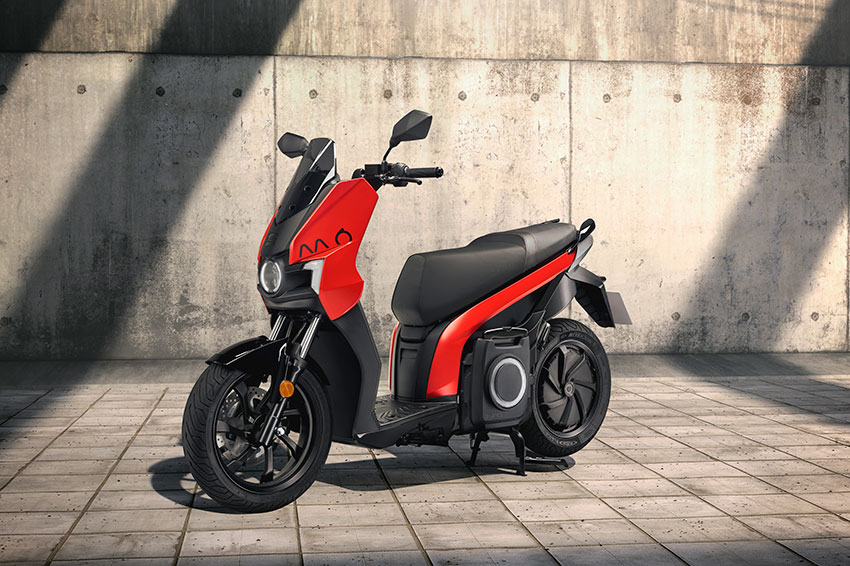 The SEAT name has been synonymous with car-making for decades, but with the arrival of its scooter selection, one of the Iberian brand’s headline goals has become “leading the urban mobility transformation”. It appears then that the humble two-wheeler, while being a lesser-known mode in their transportation repertoire, is about to get a push from SEAT as a car alternative.

No matter your preferred mode of transport when getting about the urban sprawl, the humble-yet-striking MÓ eScooter125 appears a fine way to travel. The two-wheeler’s bodywork is coloured in three dazzling choices; ‘daring red’, ‘dark aluminium’ and ‘oxygen white’, while the central area between the bike’s handlebars houses a clear and user-friendly (if functional) display screen showing important information, such as the 125’s battery charge, speed, and remaining battery range.

The eScooter125 is an all-electric motorcycle with a 9kW motor combined with a 5.6kWh battery, which cooperate to provide a range of up to 85 miles; more than you should ever need for even a longer-than-average journey on an all-electric ‘scooter’ (it’s really a moped). 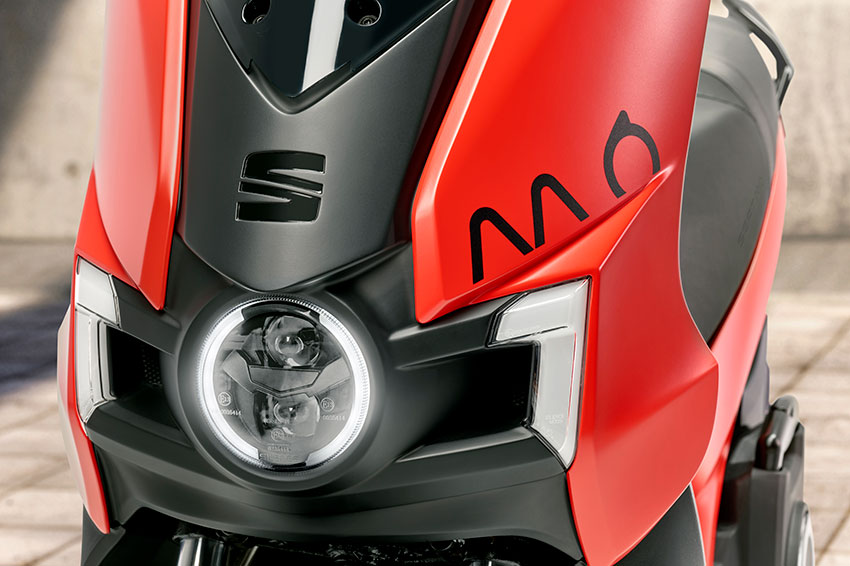 Storage is as generous as can be expected within a limited space, with room for two motorcycle helmets (safety kit which is as essential as the bike itself), and a drinks bottle or dry snacks.

One point to remember is that charging the eScooter125 might become as quotidian a task as riding it around the city, because it takes between 6-8 hours to go from empty, to fully charged.

Happily, though, the charging chore is made a dawdle with the flip of a panel on the base of the storage cubby (and the turn of a key at the base of the seat) which releases the battery to allow the driver to replenish it away from the bike; a great option if it’s handier – or more secure - than charging while the battery is docked in the bike itself. Plus, with that 80-mile range, average journey distances mean it can go for days without needing to be recharged.

Capable of taking to faster stretches of road than the stop-start streets of towns and cities, testing has shown the eScooter125 reaches a top speed of 59mph, with an equivalent 250cc provided by its 240Nm of torque, or 9 bhp. This gives the rider the confidence to potentially mix it with the bigger guns on the road. 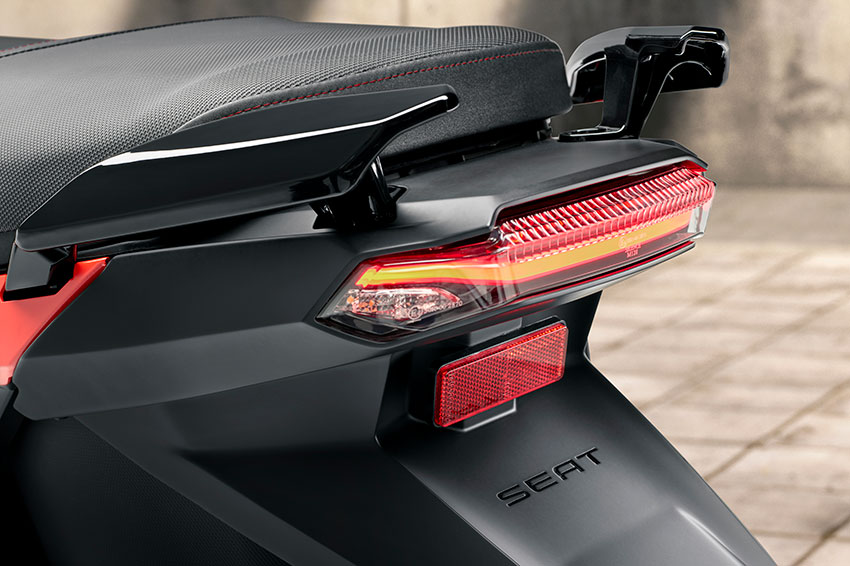 The other two instalments in this funky all-electric trio, the eKickScooter65 and eKickScooter25, are motorised versions of a surprisingly common sight in the European cities, where sharply dressed city workers often push themselves along thronging city streets on a basic foot-powered scooter between their underground train station or bus stop and their place of work. The key addition here is electric power, which is sure to be a massive hit with continental urban commuters, who are used to the idea of scooter-based travel, and those wishing to try a new way to navigate cycle paths at peak times.

The eKickScooter65’s speed is limited to 12mph, with its two brakes (front electric and rear drum) indicating that safety is as important to the SEAT designers as urban manoeuvrability.

Importantly for prospective eKickScooter buyers in the UK, the UK Government’s transport department has published online guidance around e-scooters on UK roads and is running trial schemes across more than 20 urban areas in England.

However, e-scooters – lacking the vehicle registration plates needed for on-road use - are still illegal on public highways in Scotland and are classed as Personal Light Electric Vehicles (PLEVs), meaning they require the operator to have insurance and a valid driving licence. They can, though, be driven on private roads in Scotland with the permission of the landowner. 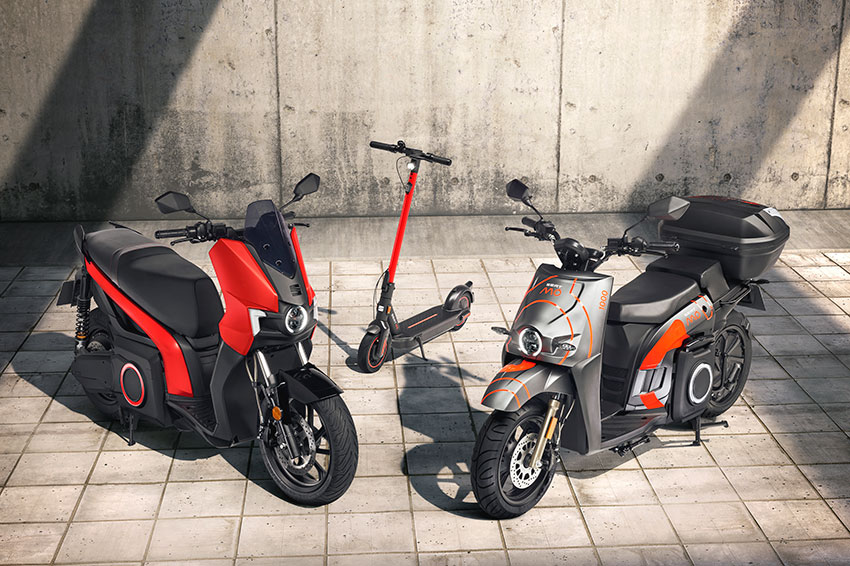