E10 is becoming the standard petrol grade in all UK fuel stations - but what does it mean for you? 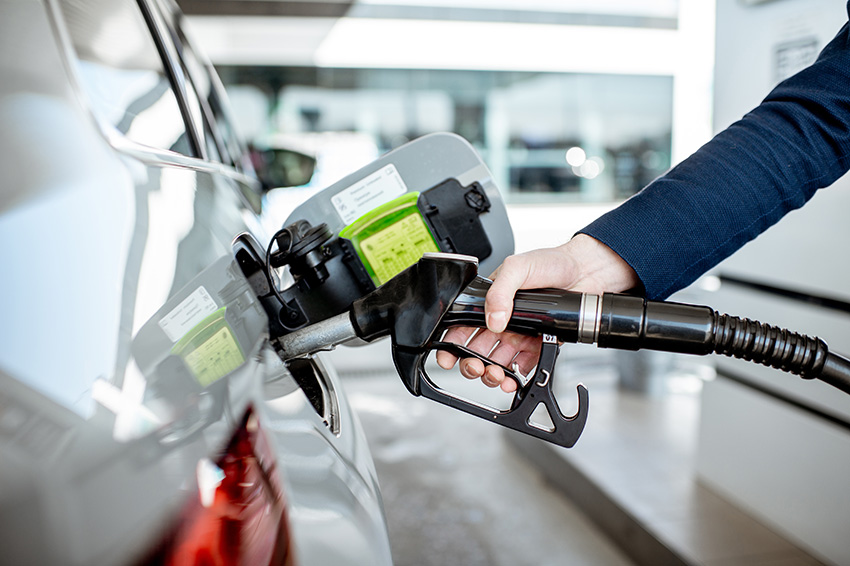 Find out all you need to know about the E10 petrol

Northern Ireland will follow suit early next year as the UK government continue to work towards their target of reaching net-zero CO2 emissions by 2050.

Here, we look to answer some of the questions around E10 petrol, and what it means for drivers in the UK.

What is E10 petrol and why is it being brought to the UK?

E10 petrol is already widely used across Europe, the United States and Australia.

It's believed its introduction at UK fuel stations could cut transport CO2 emissions by 750,000 tonnes a year – the equivalent of taking 350,000 cars off the road.

The change in fuel applies to petrol only; diesel fuel will remain the same.

You can also check if your vehicle can run on E10 petrol through the Government website here.

What if my car isn't compatible with E10 petrol?

If your vehicle isn't compatible with E10 petrol, then you can continue to use E5 (97+ octane) petrol, which will remain available in the ‘super’ grade and will be stocked at many larger filling stations.

Be sure to always check the label before filling up, but if you accidentally use the wrong petrol, don't panic, you won't need to fully drain your fuel tank. However, prolonged use of the wrong fuel should be avoided as it can cause long-term harm to your vehicle.

Where can I find E10 petrol?

E10 will be the standard petrol grade in the UK, meaning it will be available at almost all petrol stations across Scotland, England and Wales.

It's expected to be introduced in Northern Ireland early next year, subject to legislative approval.

At the forecourt, a circular ‘E10’ or ‘E5’ label will be clearly visible on both the petrol dispenser and nozzle, making it easy for you to identify the correct petrol to use.

Some rural, remote or very small filling stations may sell only either E5 or E10 petrol as standard.

However, if your vehicle is compatible with E10 petrol, there’s no reason you can’t mix the two grades of petrol (E5 97+ and E10 95+). It’s perfectly safe to mix them in the same tank or fill up with E5 if E10 is not available.

Learn about the future of driving