How to book and test-drive an electric car in Glasgow

The stunning new Arnold Clark Innovation Centre has over 60 electric and hybrids vehicles on show - here's how you can put them to the test yourself! 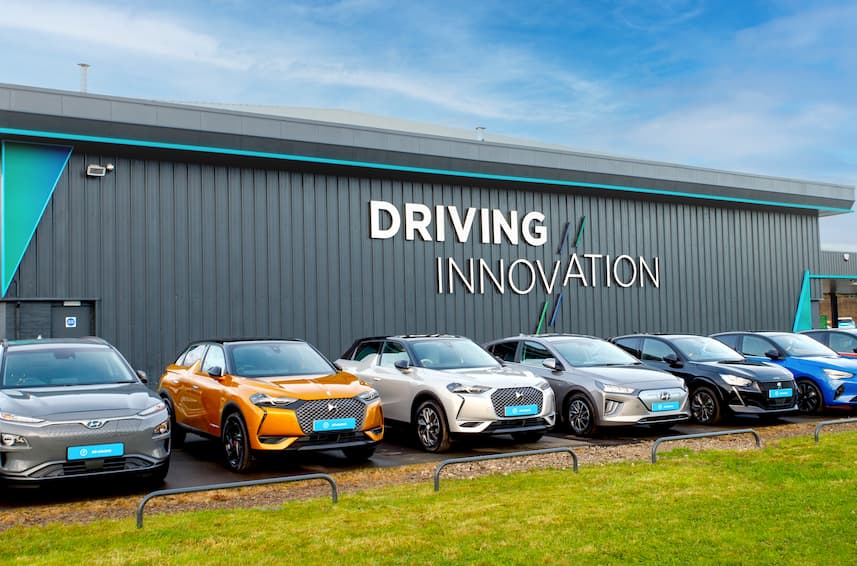 Millions of people in the UK are expected to make the switch to electric cars over the next few years.

However, with the recent announcement that the ban on sales of new petrol and diesel cars has been moved forward to 2030, what are the benefits of moving to electric vehicles?

While petrol and diesel cars will be around for a while after through the used car market, most manufacturers are well on their way to electrifying their ranges with a choice of hybrid, plug-in hybrid and battery electric options.

At the moment, around just one per cent of the UK population currently drives an electric vehicle, however, that figure is expected to spike the near future.

And with that in mind, earlier this year, Arnold Clark opened their Innovation Centre, with the aim of educating and explaining the benefits of alternative fuel vehicles (AFVs) while highlighting the great and ever-expanding line-up currently available.

The centre was unveiled on Dumbarton Road in Glasgow's west end, thanks to a £5million investment from the motoring giant.

There are over 60 electric vehicles on display at the former showroom, including the Volkswagen ID.4, Mercedes EQC, MINI Electric, Hyundai Kona, Kia e-Niro, BMW X2, and BMW i3. 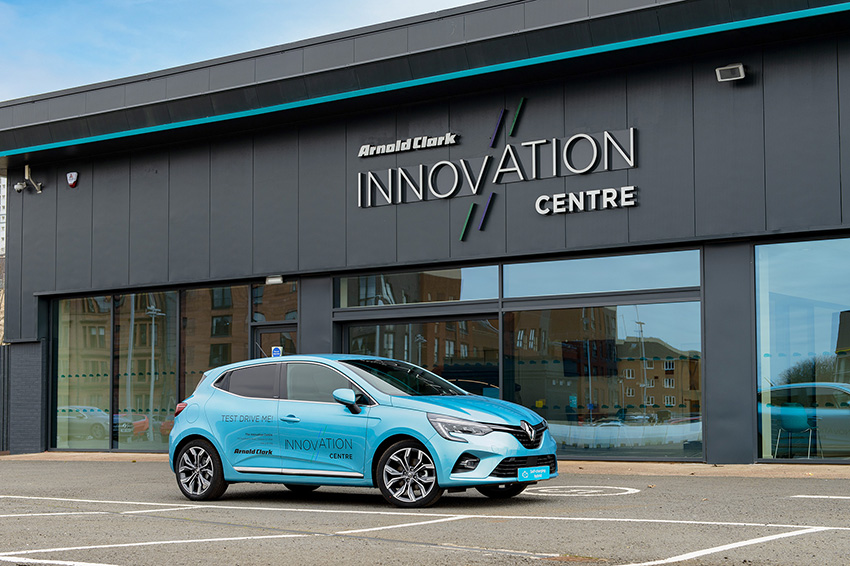 There will be no sales at the site, which is specifically an innovation, information, and educational centre.

However, customers can book a test drive to experience an electric vehicle for themselves by signing up via the Arnold Clark Innovation Centre website.

The Innovation Centre is ready to welcome visitors and is open Monday to Saturday, 9am to 6pm and 11am to 6pm on Sundays.

Book or find out more here