It is big, and it is clever. It's the new Volkswagen T7 Multivan. 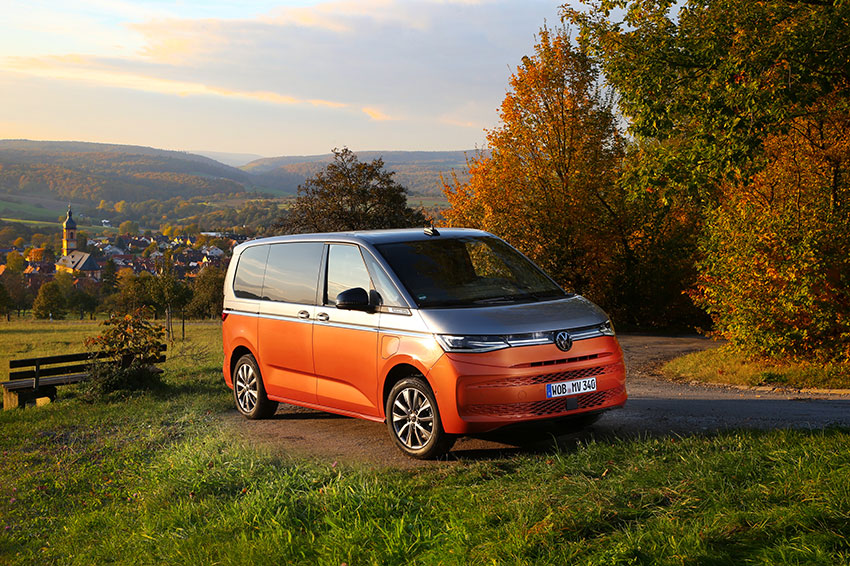 Nowadays, car manufacturers want to be all things to all people. So they offer every conceivable type of car in every shape and size. And then they provide SUV, crossover, hatchback, coupé, and saloon variants of all of them.

Now the automakers have turned their attention to what feels like the only thing missing: the van-to-people-carrier conversion.

An increasing number of manufacturers who have commercial vans have realised there is a market out there for converting them into passenger vehicles.

Volkswagen is one of them, but their latest offering differs because its new 'passenger van' – the Multivan – is not a conversion.

The Multivan has been designed from the ground up to be a minibus. 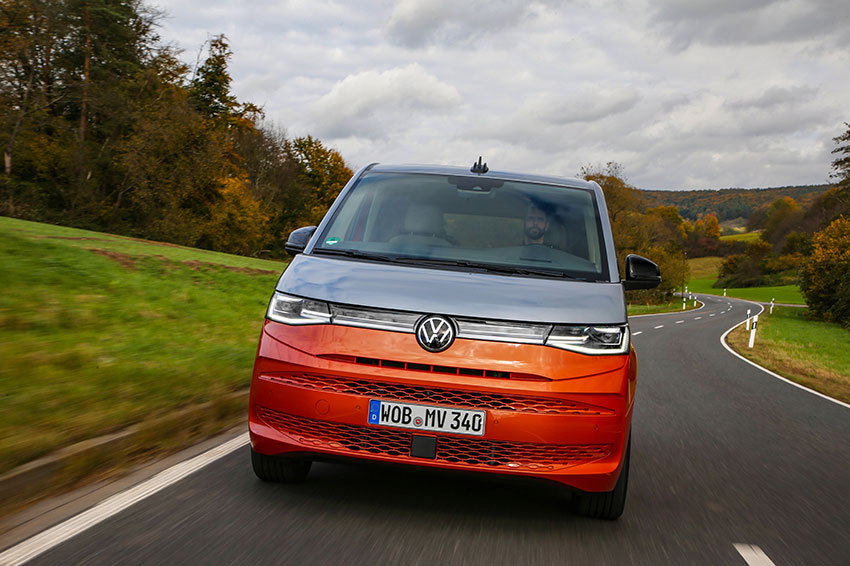 And this gives the vehicle an advantage. Whereas the standard van-to-people-carrier conversions can't offer wholesale changes to the interior, Volkswagen has been able to design this from scratch, enabling it to focus on usability and drivability.

Based on the same platform as a Tiguan, the Multivan replaces the outgoing, popular Caravelle, which remains on sale for the moment but will eventually be withdrawn.

It looks modern yet somehow retro, with our test vehicle being silver on top and metallic orange on the bottom – as if tipping its cap to the classic bi-coloured Campervan.

While trim levels on the Multivan are yet to be confirmed, it is known there will be three, called Standard, Life and Style, and they will all come with a digital cockpit, LED lights and electric sliding doors and tailgate.

There are two sizes, too – a shorter and a more extended version – although both have the same wheelbase. Basically, the longer version’s back end sticks out more over the rear wheels.

Interestingly for a van, there is no diesel on offer yet (although one is expected soon). So for the moment, there are two petrols – a 1.5-litre producing 136PS and a 2.0-litre producing 207PS. Both are seven-speed automatics. But what’s even more interesting is the addition of the eHybrid. This houses an electric motor connected to a 1.4-litre petrol engine and produces a combined 218PS via a six-speed automatic.

The lower-powered petrol engine doesn’t really cut the mustard, although the higher-powered 2.0-litre unit has a decent amount of kick to it. You can expect to get around only 30mpg with a full load of passengers, though.

The eHybrid is the one to go for. It manages a claimed 31 miles in all-electric mode, can comfortably do 70mph without needing the engine and Volkswagen claims it will achieve 157mpg in hybrid mode. It only takes three-and-a-half hours to charge up from a 3.7kW wall box, too. 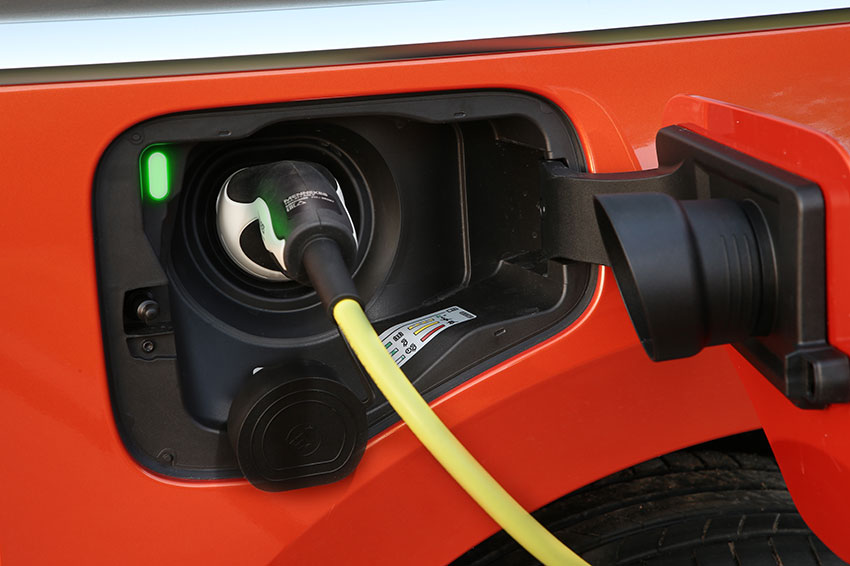 If you are likely to be driving about around town centres, slow airport roads and through stop-start traffic, then the effortless acceleration of the eHybrid will make things easier. Admittedly, the hybrid’s engine sounds a bit thrashy when pushed, but the fuel savings make up for it.

The shift from the electric motor to the engine is smooth, too. Furthermore, the Volkswagen engineers have worked to make the Multivan as aerodynamically efficient as possible to help with fuel savings and limit wind noise. Nevertheless, the boxy shape of the vehicle means you will notice wind and road noise as you go faster.

The Multivan feels relatively effortless to drive despite the size, as the steering is very light. It does tighten up a bit as you go quicker, but this hardly makes it handle well, and there's a lot of bus-like lean in the corners as you'd expect.

Ultimately, it’s is a comfortable cruiser with decent suspension. However, try and resist the temptation for better-looking but less comfortable larger alloys. This tip will probably benefit you in the long run, especially if you do a lot of long-distance driving. 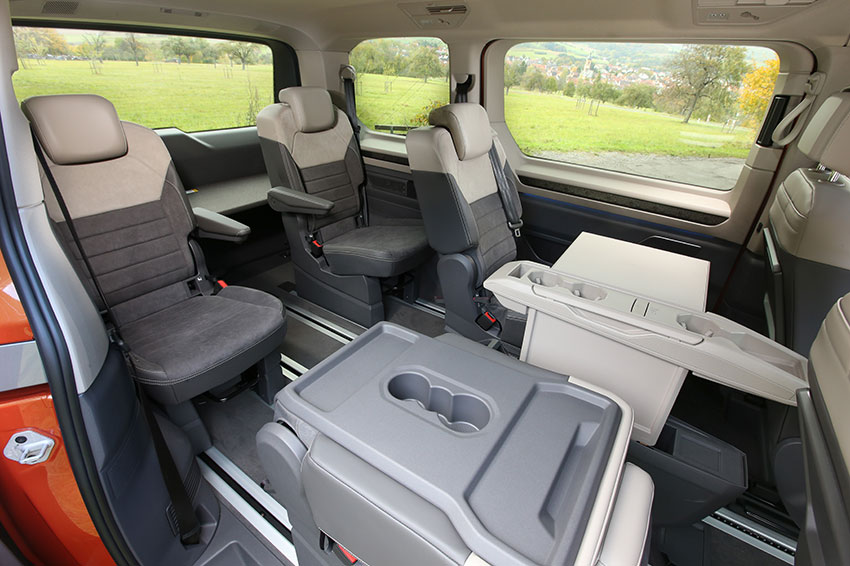 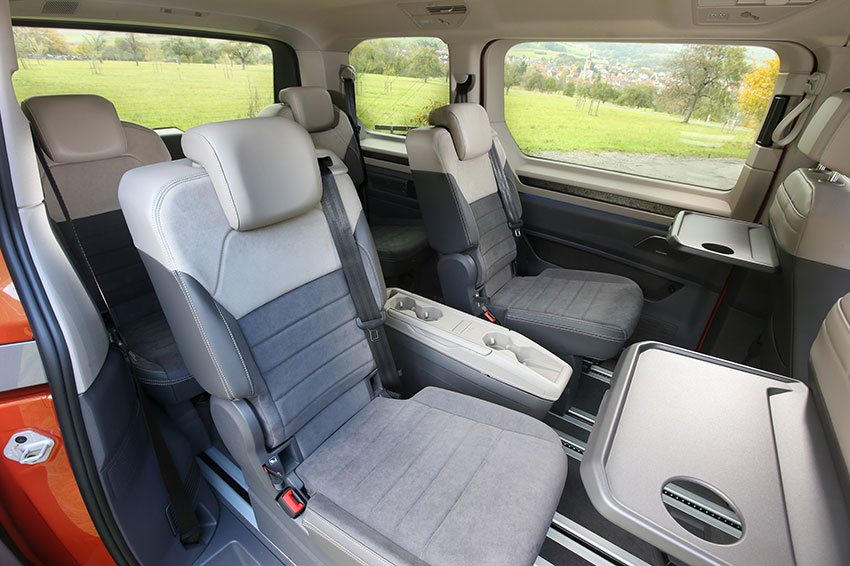 Inside, there is a premium feel to the interior. The fact it’s been designed as a people carrier from scratch means the interior has been properly thought out. The difference compared with other van-to-people-carrier conversions is stark.

Although you may need to rely on the reversing camera to see out of the back, front visibility is excellent. Blind-spot monitoring, adaptive cruise control, lane-keep assist, and a heads-up display are all included, too.

The infotainment system is contained in a 10-inch touchscreen. Unfortunately, it is a little clunky and not exceptionally user-friendly, although there are many out there that are far worse. The digital cockpit is clear and informative, though. 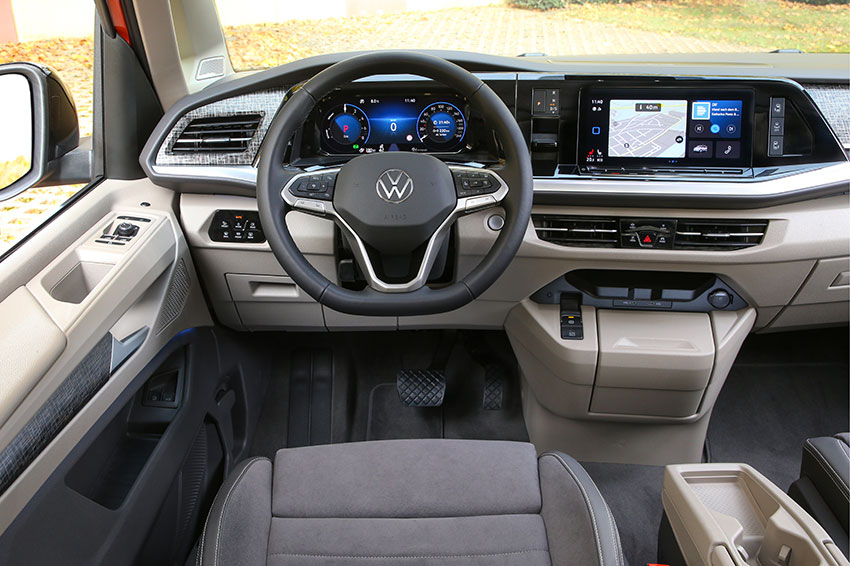 All the seats are comfortable – and all passengers get USB-C charging points. Furthermore, there are numerous options available to fit a centre console and tables if you can make do with losing one or two seats.

In terms of practicality, you will struggle to do better. Even with the three rows of seats in place, there is 469 litres of room (763 litres in the longer version). But this figure extends towards 4,000 litres if you were to take all the seats out. Anyone want to try moving a grand piano?

Compared with Citroën’s SpaceTourer, it's going to be expensive – between £50,000 and £60,000 (although final pricing is yet to be confirmed). However, that will still be quite a bit cheaper than Mercedes-Benz’s all-electric EQV. 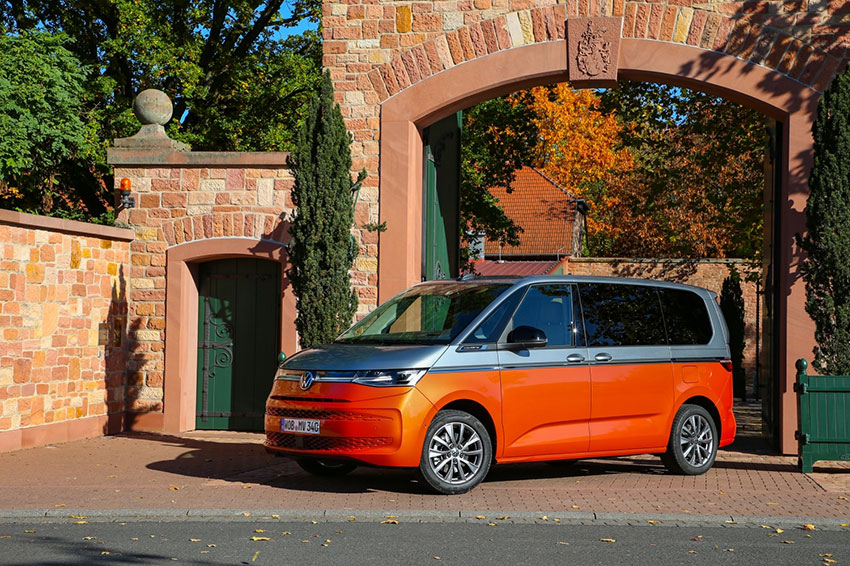 Volkswagen also offers the much cheaper Touran, which will probably appeal more to families. At the same time, the Campervan we mentioned earlier is making a futuristic return as the ID.Buzz in a few months, so maybe that’s worth holding out for.

Nevertheless, the Multivan has many plus points. First, it’s good to drive considering its size and, if you go for the hybrid, the fuel savings will be significant. 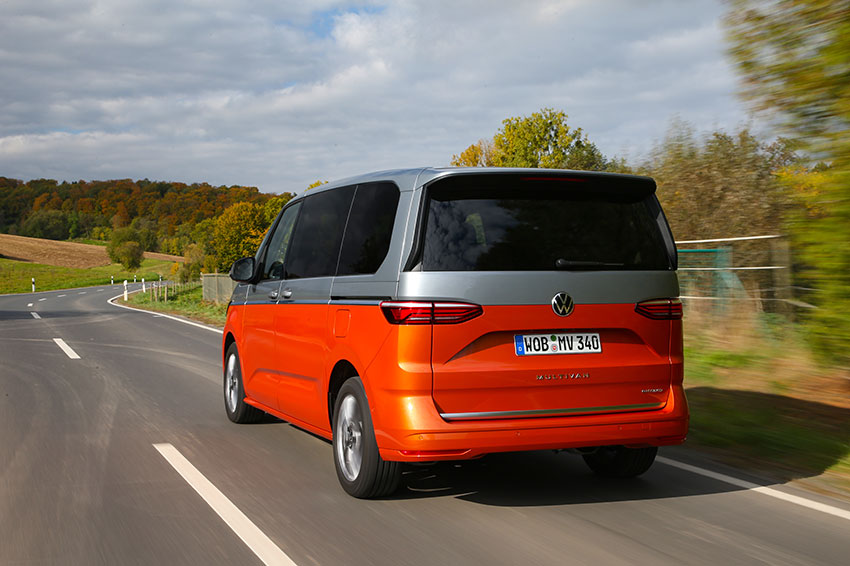