Arnold Clark invests £100,000 in youth sport with Gear Up For Sport 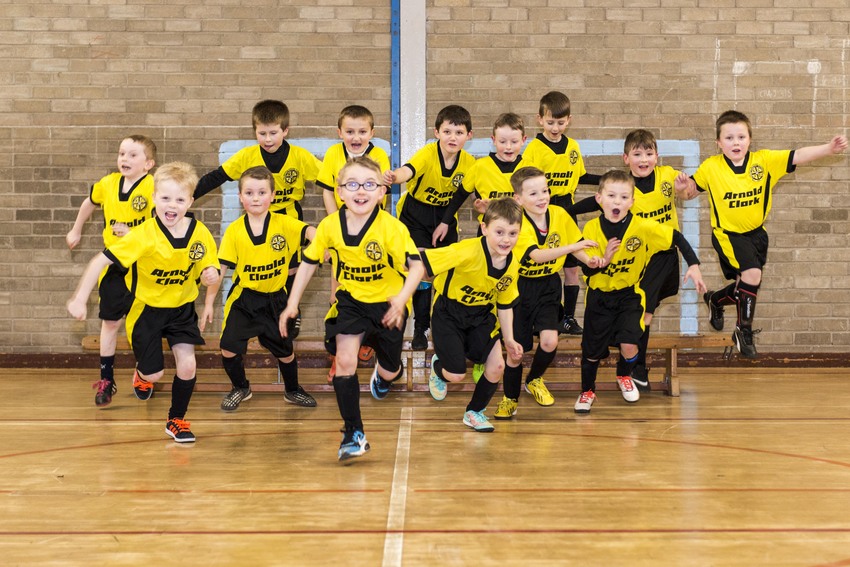 Gear Up For Sport is back!

Gear Up For Sport, the popular competition that sees sports teams aged 5–14 across the UK compete to win a kit for their whole team, is back.

Last year, teams competed to win one of 100 team kits on offer and this year the prize fund has DOUBLED to 200 team kits. The £100,000 investment aims to support teams across five different sports:

The competition is open to any school or community team aged 5–14 across the UK. All the teams need to do is email a creative team photo to gear.up@arnoldclark.co.uk, with the best photos voted for online. Teams can be as inventive as they like with their entries and are encouraged to really think outside the box!

Eddie Hawthorne, Managing Director of Arnold Clark commented: ‘Gear Up For Sport is an initiative that looks to bring sport and communities together. As a UK-wide group, we see how tirelessly local sports clubs close to our dealerships work to raise funds for their kit.

‘As a way to support that, we’ve doubled the prize fund to 200 team kits this year. We hope this is acknowledged as a thank you, in some way, for the consistent support we’ve had throughout so many areas in the UK. Last year we celebrated out 60th anniversary as a business and we know that we couldn’t have reached that milestone without the support of our local communities.

‘We have some fantastic new kits in various colours to win this year so make sure your team sends in their entry by the 4th of May. Some teams have really thought outside the box in an effort to “score” their team a new kit!’

Last year, teams from across the UK won brand new kits with Gear Up For Sport. Sports teams aged 5–14 from locations including Inverness, Blackpool and Stafford were voted for online and won a full team kit from Arnold Clark. This year the kits have been redesigned with new colours for the teams to choose from. All teams who entered last year, including last year’s winners are still eligible to enter again for a chance to spruce up their kits for 2015.

The Gear Up For Sport Challenge

During the competition we are also running the ‘Gear Up For Sport Challenge’ that sees well-known teams across the UK taking part in various sports challenges for social media in order to help raise awareness of the kit giveaway competition.

Manchester Giants basketball team, Inverness Caley Thistle FC and Warrington Wolves rugby team are all going to be involved in supporting the competition.

The remaining challenges will be posted on our Twitter and Facebook pages, so keep an eye out!

See below for video footage of each Gear Up For Sport challenge so far:

The only question left is: are you ready to Gear Up For Sport?