Driving your car – then and now

We take a look at the non-technological changes to driving habits that have taken place in the last 50 years. 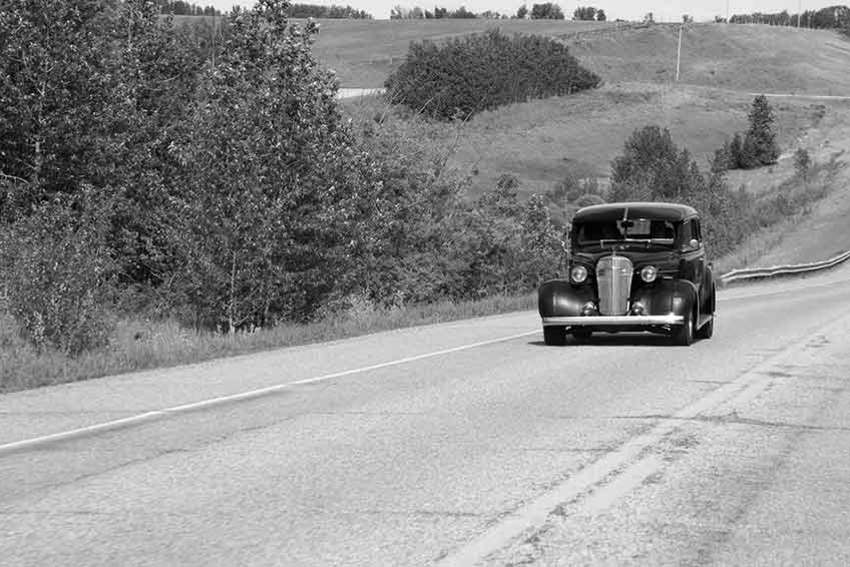 Driving then and now, what has changed?

So much has changed in the past 50 years – we can now flush our toilets, phone anyone we want, from anywhere, and do laundry in the house! Life wasn’t always so civilised, though. In the ‘70s, for instance, it was considered acceptable to smoke while pregnant, and immoral to co-habit with your partner before marriage.

When it comes to driving, a lot has changed and you might be surprised to learn that many of these changes have nothing to do with technology. There’s hardly any comparison to be made between the cars from the ‘60s and the cars now, and there’s just as much deviation between the driving habits of today, and those of drivers in the not-too-distant past… 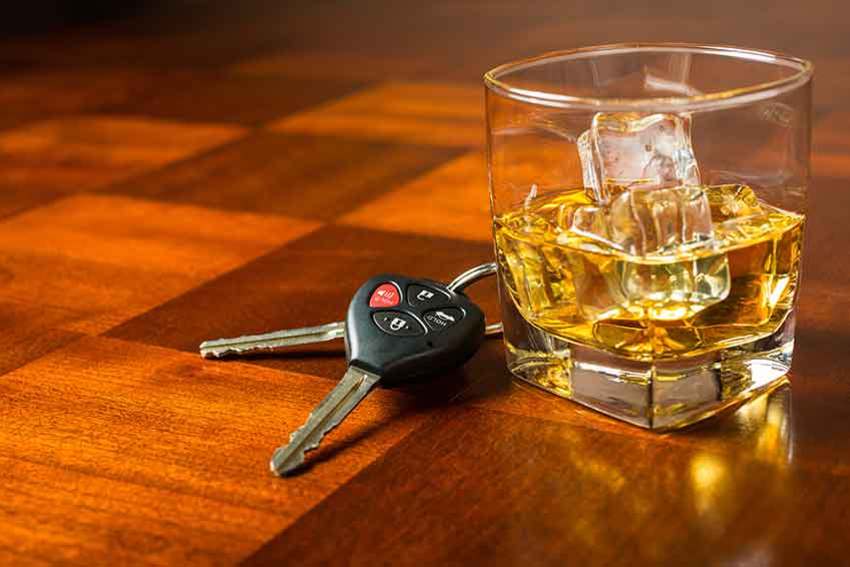 A massive campaign got underway in the ‘70s, in the USA and throughout Europe aimed at banning drink driving. Even in the late ‘50s drink driving was forbidden but the reality was, society had very little against it.

The police often let drunk drivers get away with their misdemeanours, and records from various American states show only a few cases of DUI noted in these years. In some cases, if an accident was caused by intoxication, the defendant got away with a smaller fine if they could prove they were drunk at the time!

It wasn’t until the ‘80s that anti-drink-driving campaigns had a significant impact on both legislation and society. As cars became more affordable, more people became car owners, and the incidence of accidents increased. A drink-driving limit was introduced, and in 1995 the Campaign Against Drink Driving continued to raise awareness of the issue.

Nowadays, Scotland is one of the countries with the strictest laws on drink driving. Worldwide, people are made aware of the horrible consequences DUI can have and acknowledge the heightened risk of causing an accident while driving drunk.

Smoking in the car 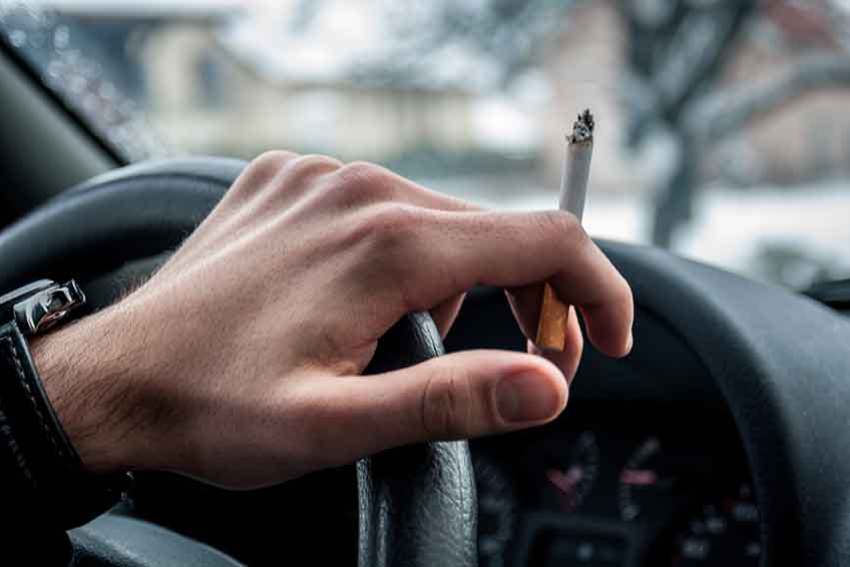 It is hard to say that this bad habit has vanished completely, however laws that will be passed as early as October 2015 can ban British drivers from smoking in the car whilst children are present. This ban excludes anyone driving alone or driving a convertible. According to the British Lung Foundation, more than 440,000 kids are exposed to aggressive second-hand smoke that could lead to a number of health problems.

However, back in the ‘60s smoking anywhere was allowed – in hospitals, on the train and even on planes. This is probably due to the limited knowledge of the associated health risks, or the advertising campaigns by the tobacco moguls, who claimed that smoking was nothing but beneficial.

Interestingly, governments first started imposing laws against smoking on public transport, and later on private transport, because of the growing number of fire accidents, not due to the health risks.

Today, our culture is much more non-smoker orientated. It’s hard for younger people to grasp that not that long ago you could light up at the cinema, or in your local shop. 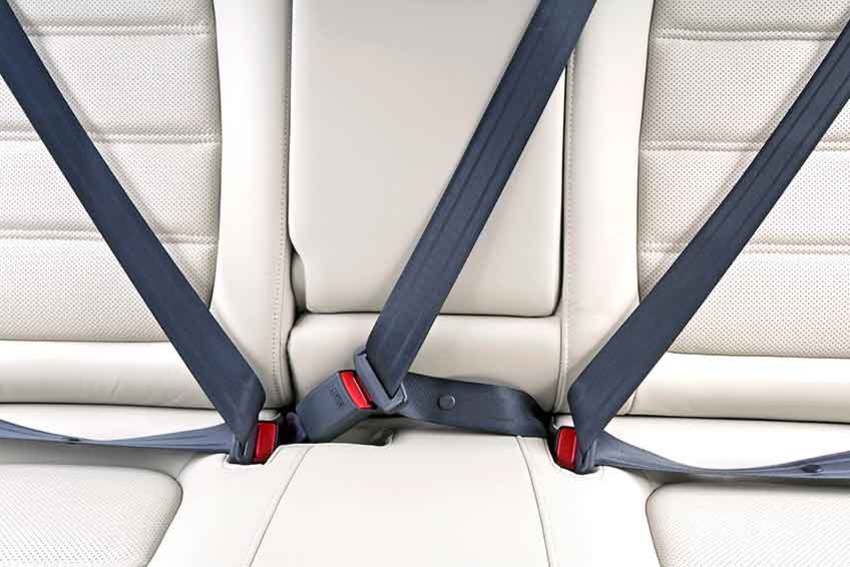 Laws mandating the use of seatbelts in both public and private vehicles are a relatively new occurrence. Britain and Australia were amongst the first countries to introduce legislation regarding wearing seatbelts. They did so after discovering their importance in saving lives during car accidents.

The USA was slower in passing seatbelt laws and only did so in 1984, after John States, a surgeon who dedicated his life to improving automotive safety demonstrated the benefits of wearing a seatbelt.

Nowadays, if you don’t buckle up both in the front and in the back seats you are committing a criminal offence and may be charged with a huge fine.

Back in the ‘60s, many cars were not even fitted with seatbelts, and even if they were, wearing one was optional. It took almost a generation to convince drivers that belting up can save their lives. Road safety studies note the significant reduction in the number of casualties since the introduction of seatbelt laws.