A brief history of the Fiat 500

The Fiat 500 has enduring popularity the world over. To celebrate this stylish city car, we’ve taken a look at its history, and what contributes to its lasting appeal. 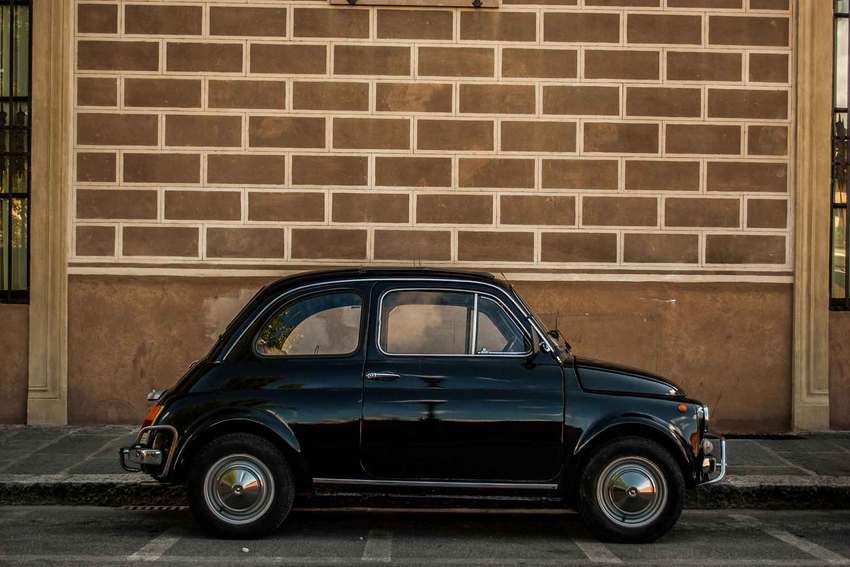 The Fiat 500, known initially as ‘The Cinquecento’ was introduced by Fiat Company in July 1957, and produced under this guise until 1975.

Designed by Dante Giacosa, the Cinquecento was marketed as a cheap, functional and economical town car for post-war Italy.

The original Cinquencento measured just over 9 feet long, and was powered by a 479cc two-cylinder engine, and was considered one of the first ‘city cars’.

Despite its small size, the Cinquencento proved to be very popular, and almost four million were produced from launch to 1975.

Like the Renault Twingo, the original Cinquecento had a rear-mounted engine that allowed the tiny car the agility it needed to navigate the city.

In the two years following the initial launch, Fiat promoted a ‘Sport’ version of the popular car.

The Fiat 500 Sport had a 499cc engine with 21.5 horsepower and a full metal roof (as opposed to the fold-back canvas tops found on the standard models).

You could purchase the Sport version in the now iconic colour scheme of cream, with red stripes down the side.

The Fiat 500 saw a few revisions during this period, mainly cosmetic, such as a sunroof that only folded part way (Fiat 500 D), and an estate version (Fiat 500 Giardiniera). 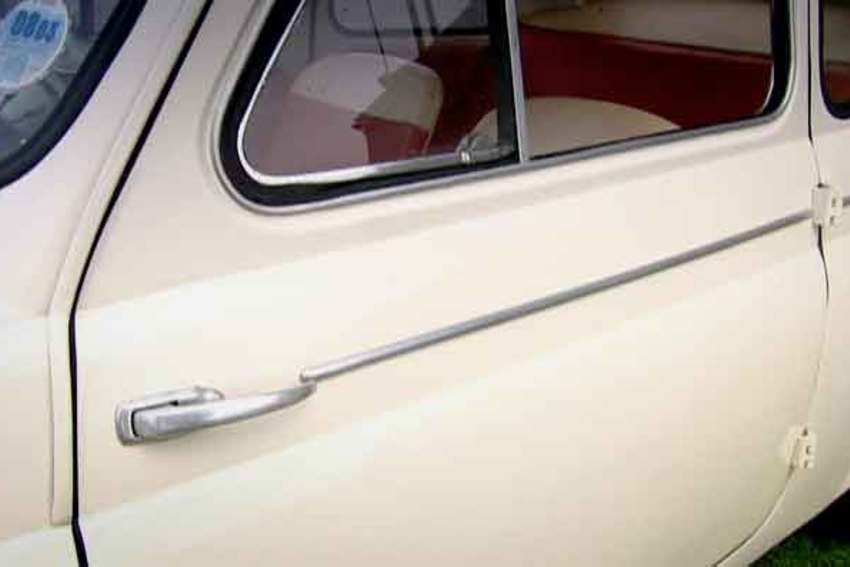 The ever-popular suicide doors of the original Fiat 500

Safety wasn’t top priority with the original Fiat 500s. In fact, the car became famous for its ‘suicide doors’ (doors that were hinged at the rear).

In 1965, the company got rid of the suicide doors with the Fiat 500 F. This was much to the dismay of many men, who then complained that they couldn’t look at women’s legs as they got in and out of the car!

The Lusso model was mechanically very similar to the 500 F, but there were some notable cosmetic changes.

The Lusso has an extra chrome bar at the front and rear, and a more modern interior, which featured a new black steering wheel, plastic dashboard, reclining seats and carpeting.

In 1972, Fiat released the 500 R or Rinnovata, which had a larger 594cc engine, capable of producing 23hp. The R had a syncromesh gearbox, which allowed for smoother driving.

Fiat ceased production of the 500 in favour of the new Fiat 126, which never enjoyed the same popularity.

In 2007, Fiat released a modern reinterpretation of the original 500, with some notable changes.

The rear-mounted engine was scrapped for an engine in the front, in line with most modern cars.

The 2007 Fiat 500 was based heavily on the Fiat Panda, keeping many of the Panda’s excellent features, such as the centre dash and gearshift lever.

The new 500 was available with over 500,000 personalisation combination options, such as exterior and interior colours, and trims.

This signalled one of the biggest changes in the Fiat 500.

Produced in Tychy, Poland it was fitted with Fiat’s 69HP 1.2 engine the 1 millionth car was the made with the Lounge trim in three-layer Funk White. The variants in personalisation are so wide that number 999,999 was the 1.3 MultiJet in Red and number 1,000,001 was a light blue 1.2 with a Lounge trim. 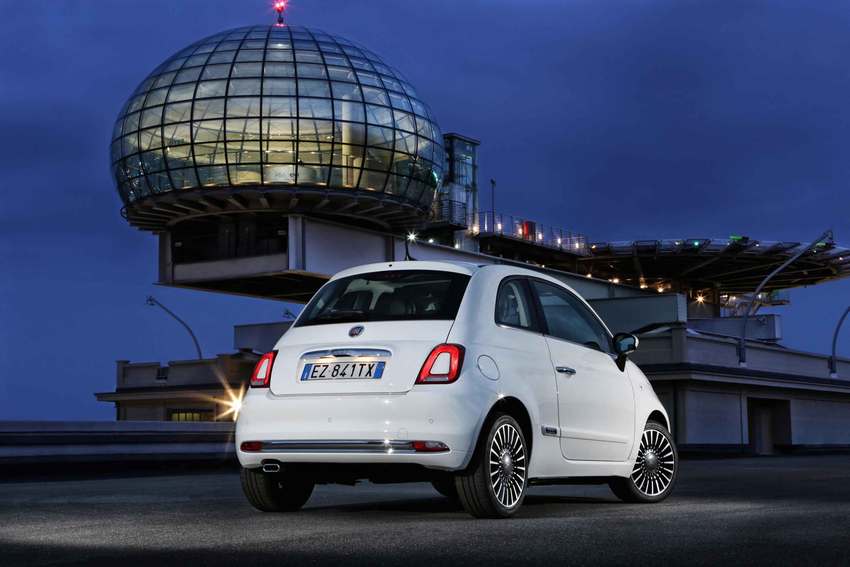 In September this year, the face lifted Fiat 500 will be released, offering design tweaks, and a range of new engines with lower emissions.

Updates for the 2016 facelift include:

The interior has enjoyed a little more attention, with upmarket materials and upholstery, and the most noticeable update – the refreshed dashboard. The new ‘Uconnect’ infotainment screen comes alongside six speakers, and a USB/AUX connection. There are options to update this to include Bluetooth, DAB and sat nav with certain trim levels.

In the new facelifted model, the engines remain largely the same as the previous 500, with some efficient tweaks.

We’re sure there is much more life in the Fiat 500 yet, as its enduring popularity shows no sign of dwindling.

When we asked the Fiat 500 UK fan club what they love the most about this iconic model, they answered, ‘the raw, uncontrollable power’.

What do you love about the Fiat 500? Let us know in the comments below.