Our sponsorships range from local sports teams to national television broadcasts. Find out more about Arnold Clark sponsorships below. 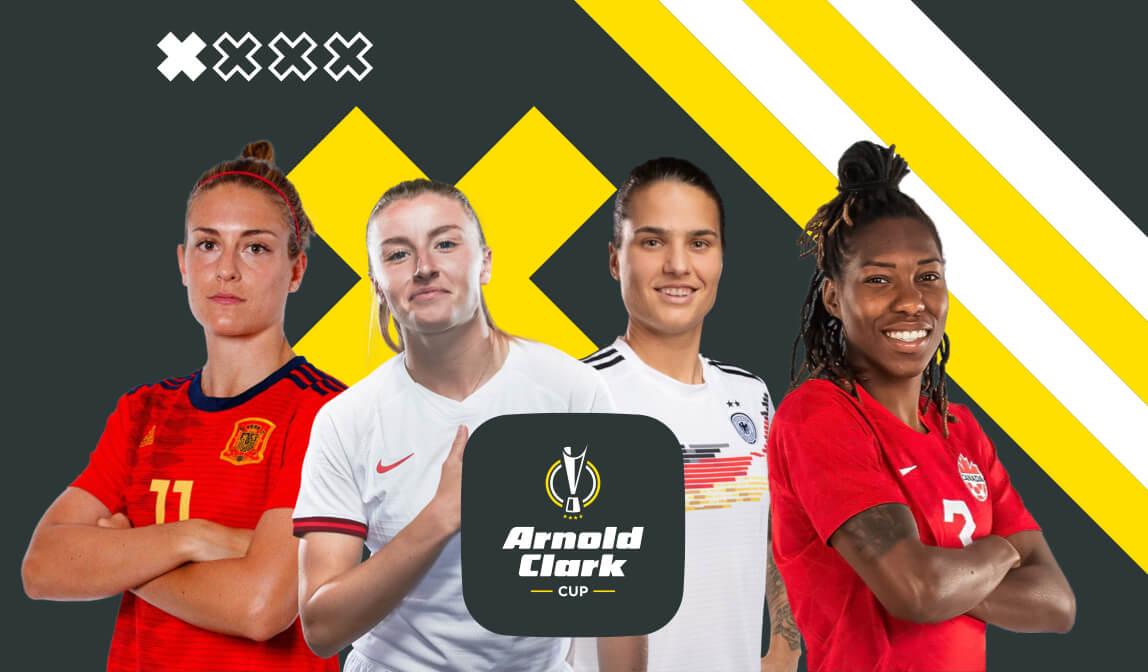 Arnold Clark is proud to reveal we are sponsoring a brand-new women's football tournament which will kick off in England in 2022.

The Arnold Clark Cup will see four of the world’s top ten teams meet in February 2022, with England, Germany, Spain and Canada all set to take part in the inaugural tournament.

Each team will play a round-robin match in Middlesbrough, Norwich, and Wolverhampton.

When is it happening?

England will begin the tournament on 17th February at the Riverside Stadium in Middlesbrough against reigning Olympic champions Canada. The home side will then take on a star-studded Spain three days later at Carrow Road, before their final fixture against world number three Germany at Molineux on 23rd February.

Where can I get tickets?

Tickets are now available to purchase from www.thefa.com/tickets.

Fans will be able to watch every match live on ITV, and can follow tournament updates on social media at:

On 1st September 2021, we announced our sponsorship with ITV’s This Morning. The multi-year deal spans every consumer touchpoint, including broadcast; digital and app; social media and content; and experiential and licensing.

Our in-house film team created the broadcast idents that ‘showcase relatable, real-life moments featuring the family car in a range of creative scenarios which also pay homage to This Morning’s signature presenting style.’

Arnold Clark Head of Marketing Stephen Millar said: ‘I’m thrilled to announce our sponsorship with This Morning. There are lots of similarities between Arnold Clark’s customer base and the This Morning viewer and I’m delighted that we are aligning the Arnold Clark brand with such a well-loved show. The sponsorship gives us the opportunity to showcase Arnold Clark to new audiences across the length and breadth of the UK.

I'm incredibly proud that we’ve been able to use our own in-house film team to produce our creative, it has been one of a number of large productions we’ve filmed in-house this year, and one we’re excited to build on throughout ourpartnership with ITV.’

Read more about the This Morning sponsorship here

Arnold Clark has partnered with Channel 4 to sponsor all drama and Walter Presents content in 2021.

Russell Borrie, Sales Director at Arnold Clark, said: ‘This is the beginning of an exciting new partnership, and it is a privilege for our brand to be associated with Channel 4’s groundbreaking drama output from some of the most talented writers and performers in the country as well as the finest international imports.’

We’ve sponsored the TalkSport breakfast show since 2019 in addition to working closely with TalkSport for a number of years. When we first started the show was The Alan Brazil Breakfast Show, now known as TalkSport Breakfast, hosted by Laura Woods- Monday to Wednesday and then back to Alan on Thursday and Friday. Ally McCoist is a regular presenter with Laura and Alan, and many more sports personalities take up the co-presenter chair from week to week.

Arnold Clark Gear Up For Sport 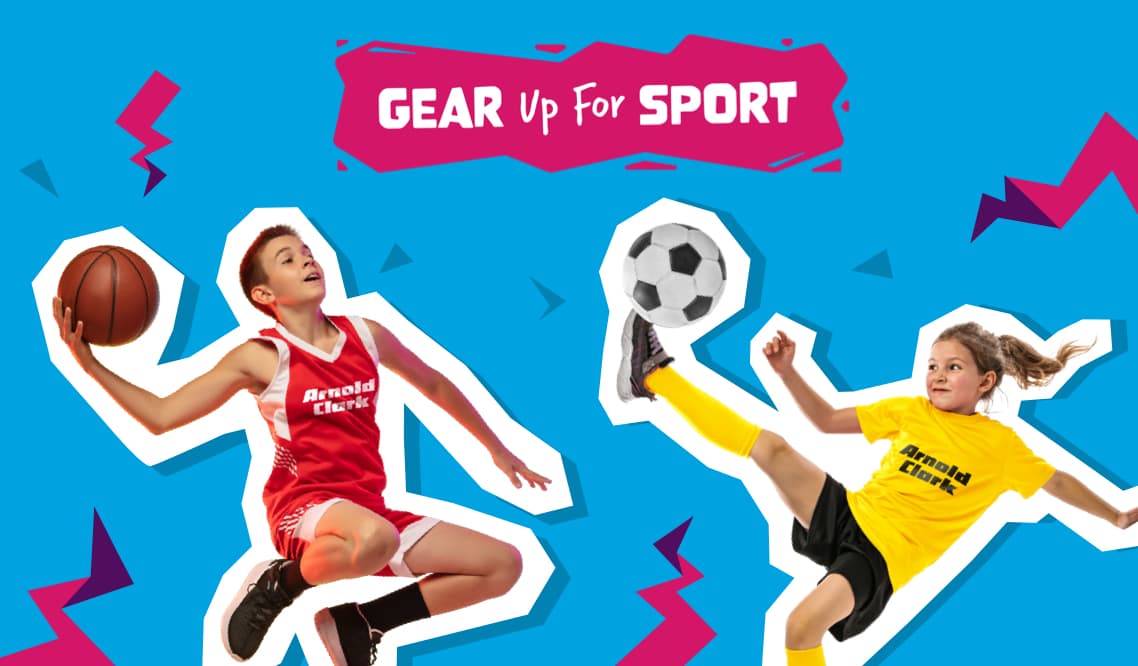 Every year, we ask local schools, sports clubs and community teams to send in their most creative team picture for a chance to win sports kits.

From american football and equestrian vaulting to shinty and speed skating – we’ve supplied team kits for a range of local sports clubs.

Find out more about Gear Up For Sport winners here 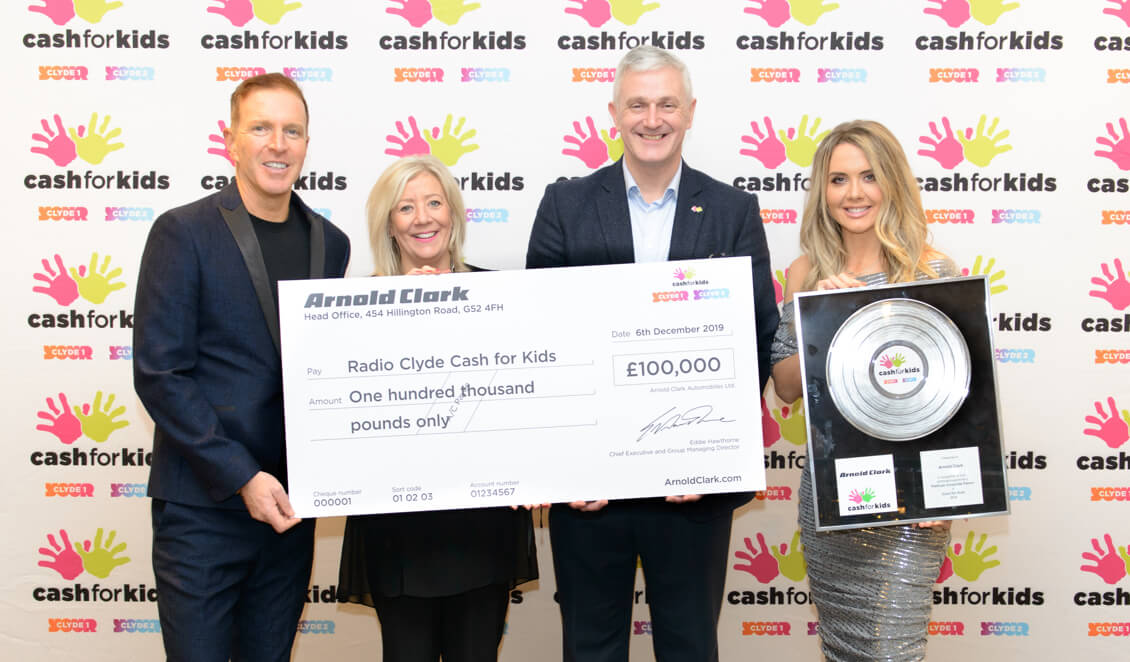 Arnold Clark is proud to have a strong partnership with Radio Clyde Cash for Kids. We’ve worked with them since the 1990s across a number of projects. All with the shared goal of helping to raise funds and improve the lives of vulnerable children living in poverty. 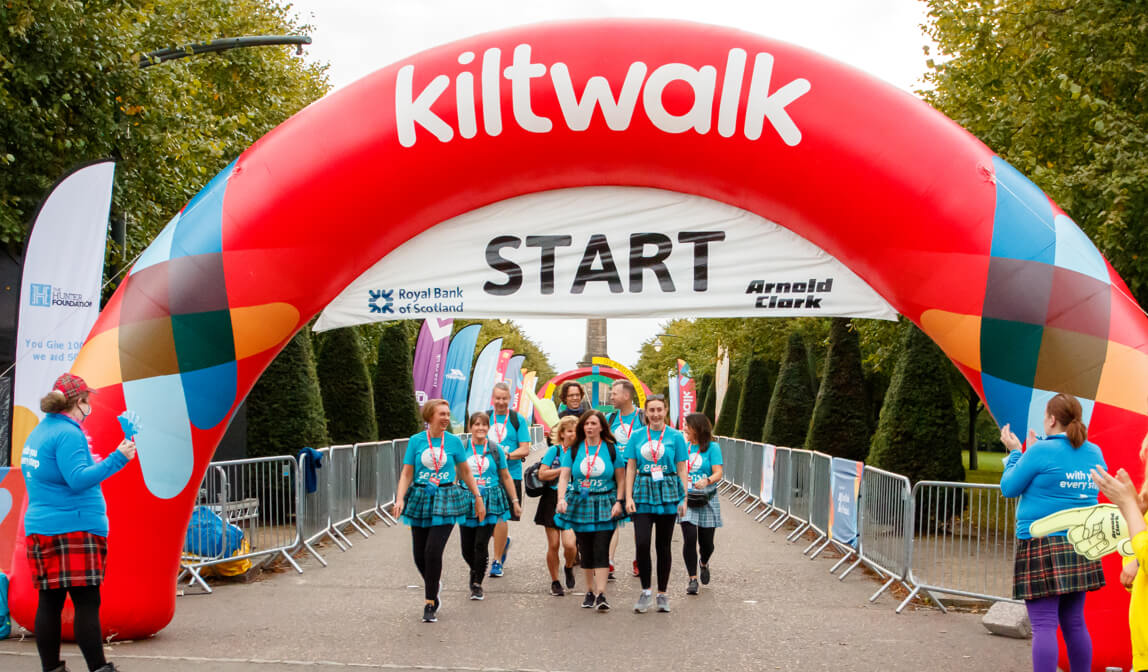 We have proudly sponsored the Kilktwalk since in started in 2016, and since then, employees have raised over £440,000 for their chosen charities. Kiltwalks are mass participation walking events that raise much-needed funds for charities and projects. Kiltwalkers van raise funds for any charity of their choice and The Kiltwalk fundraising platform has been designed to turbocharge fundraising.

Find out more about the Kiltwalk here 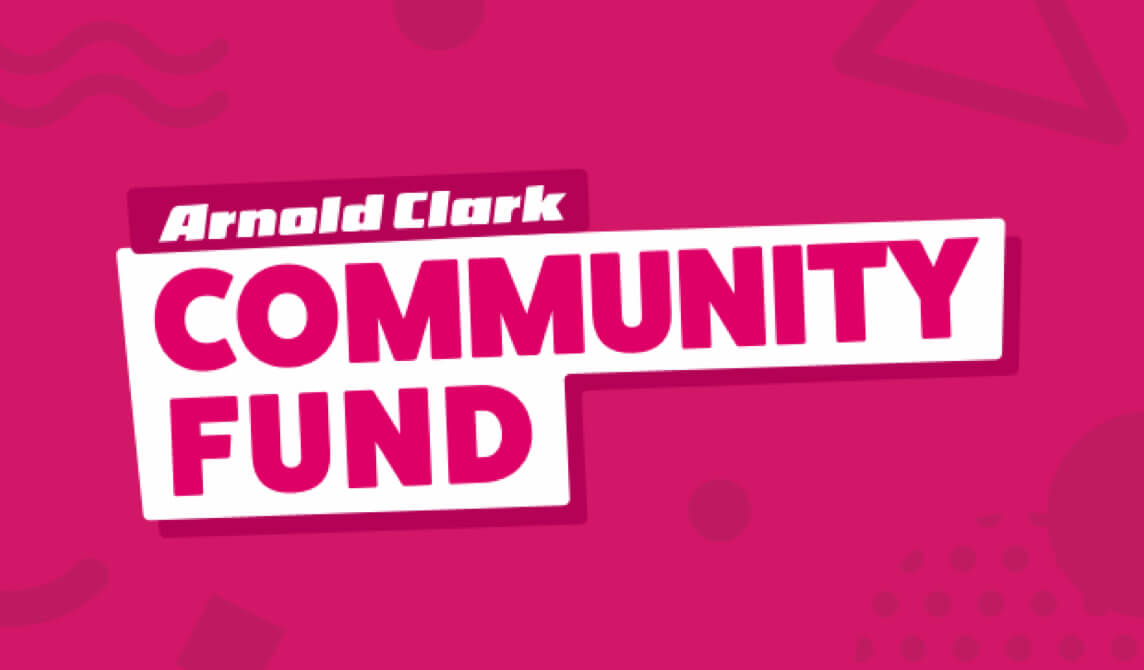 As part of our commitment to give back to the communities in which we operate, our community fund helps UK charities and local community groups at a time of crisis.

If you’re a UK registered charity or local community group and you’ve been affected by the COVID-19 pandemic, we can provide financial help.

Find out more about the Arnold Clark Community Fund here