The sponsorship covers drama and Walter presents content across Channel 4 and on-demand on All4. 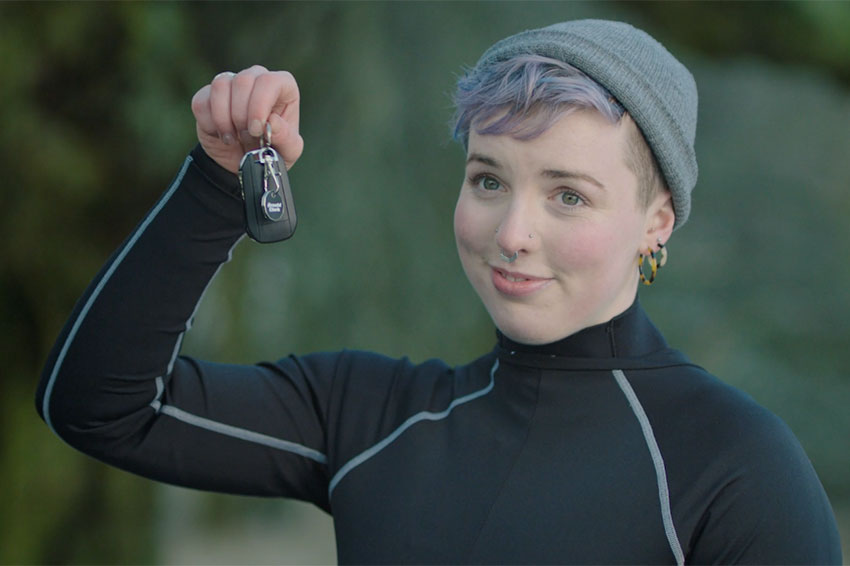 Arnold Clark has partnered with Channel 4 to sponsor all drama and Walter Presents content throughout 2021. The multimillion-pound campaign begins in January and is Arnold Clark’s highest profile television sponsorship to date.

Arnold Clark’s sponsorship launched with The Great, a satirical retelling of the rise of Catherine the Great featuring an all-star cast including Elle Fanning and Nicholas Hoult. This was followed by It’s a Sin, the latest from Russell T Davies (Queer as Folk, Doctor Who) which follows three friends throughout the 1980s during the AIDs crisis.

The sponsorship initially used Arnold Clark Real Sale creative. Following positive feedback on the sponsorship, the ident adapted to include Pride flags on the vehicles 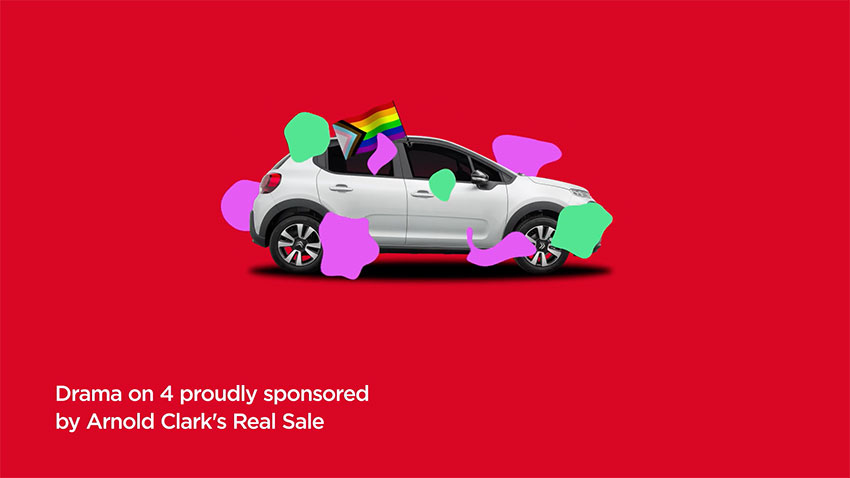 For the next period this will be replaced by several bespoke creative shorts, conceived and shot in house by Arnold Clark’s Film Studio, designed to complement the tone of Channel 4’s output and enhance the programme presentation with a seamless transition from the action to the breaks.

Stephen Millar, Head of Marketing at Arnold Clark said: ‘We’re delighted to start this new relationship with Channel 4, a broadcaster with a reputation for high quality drama that reflects the diversity in our society. Arnold Clark is a Stonewall Diversity Champion and long-time supporter of Pride, so to be associated with a drama like Russell T Davies’ ‘It’s a Sin’ is a real honour and we’re glad we’re able to play a small part in supporting these important stories.

‘We’ve designed our current creative to be flexible and it can be adapted to reflect the different tones of drama programming, keep it fresh and remind people of the strong values that Arnold Clark is proud to represent.

‘Following the Real Sale, we’re excited to release our brand creative which will showcase some relatable life dramas and the part that owning a car can play in those.’

Raising the profile across the UK

While Arnold Clark is a household name in Scotland with an increasing profile across the UK thanks to a range of media campaigns, most notably sponsorship of the TalkSport Breakfast Show, this new campaign is the company’s first major sponsorship on network television.

Russell Borrie, Sales Director at Arnold Clark said: ‘This is the beginning of an exciting new partnership and it is a privilege for our brand to be associated with Channel 4’s ground-breaking drama output from some of the most talented writers and performers in the country as well as the finest international imports.

‘Arnold Clark already has a strong brand associated with excellent customer service and fantastic value for money, however, we believe this partnership will help take us to a new level and reach more people who could benefit from our outstanding range of automotive services.’ 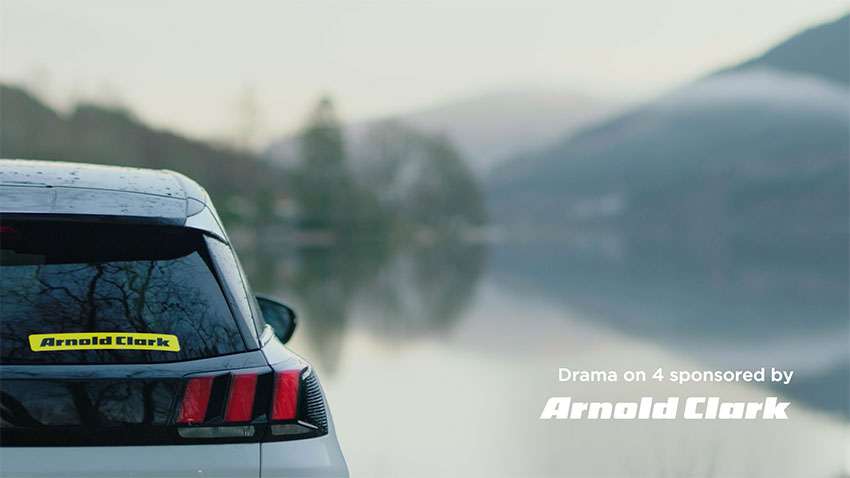 While the main creative will be on television, Arnold Clark will also build on the campaign across its digital and social media presence.

Rupinder Downie, Brand Partnerships Leader at Channel 4 said: ‘Drama on 4 and Walter Presents remains a hugely desired sponsorship, winning recognition from viewers and industry alike for our unrivalled content including the recent Russell T Davies’ It’s A Sin. We are thrilled to have teamed up with Arnold Clark – the partnership is a solid fit and provides the perfect platform for the brand to reach our many viewers, especially during this period of huge demand for our drama content.’