The UK’s 5 worst driving habits revealed – how many are you guilty of? 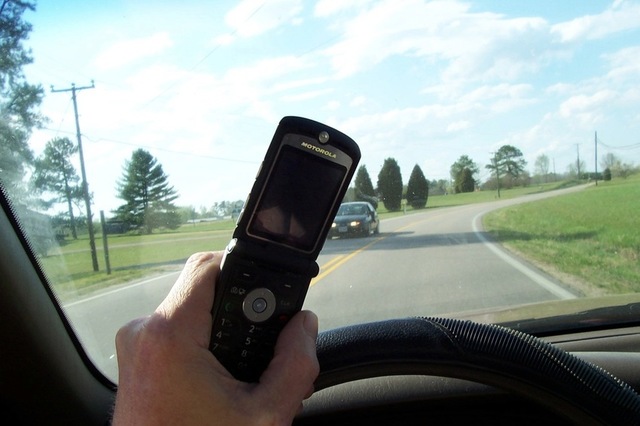 31% of drivers have admitted to texting while driving

Most motorists think they are above average at driving. In fact, in a poll of nearly 400 drivers, virtually all rated themselves as above average. Government stats suggest otherwise we're afraid - between 2011 and 2012 there were a massive 200,000 road casualties in the UK.

Let’s be honest, none of us want to be stuck in the car longer than we need to, however driving like you’re on an F1 racetrack while on route to do the weekly food shop is a bad idea. In a survey by Brake and Direct Line, 76% of drivers admitted to going over 35mph in built up areas. Speeding carries some hefty penalty points – the minimum is 3 points and a £60 fine, however it can be more depending on the circumstances.

Unless the driver behind you has mind reading abilities, turning suddenly without using your indicators is not only going to annoy other drivers, but could potentially cause someone to drive into the back of you. Remember…mirror signal manoeuvre!

We’ve all been there – you’re running late and every other driver seems to be holding you up. As tempting as it is to start weaving in and out of traffic race driver style, if the driver in front isn't paying attention you could be hit from behind after overtaking. Similarly, if you're going too fast you could crash into the car in front. As late as you might be running, it's always best to overtake safely.

Tailgating is dangerous and it’s a major pet peeve of other motorists. In a poll by Admiral, 79% of drivers said people driving too closely behind them annoyed them more than any other driving habit. You should always allow at least a two second gap between you and the car in front, and if you really need to get in front you should only overtake when it's safe.

Using a phone while driving

Using a phone behind the wheel has been illegal since 2003, however 31% of drivers have admitted to texting while driving. Getting caught using your phone carries hefty penalties now – 3 penalty points on your licence and a fixed fine of £60. If you really need to chat behind the wheel, we suggest a Bluetooth kit.