5 celebrity cars that everyone wants to own 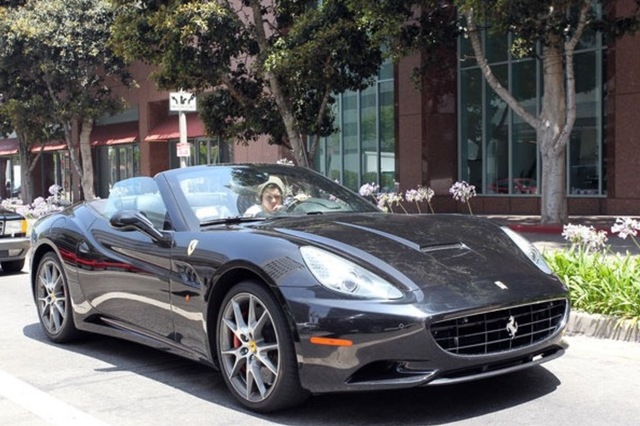 The California may be Ferarri’s most radical model yet. Image: Pacific Coast News

The one thing all celebrities seem to have in common is a flash car. Most celebs don’t stop with one and can be spotted driving around in a different set of wheels every week. Let’s be honest, if most of us had that kind of money we’d probably do the same. Until then, we’ll need to make do with a list of the five celebrity cars we'd love to own:

Since One Direction shot to fame Harry Styles seems to be driving the dream as well as living it with this Ferrari California. The California may be Ferarri’s most radical model yet as it’s the first Ferrari road car to have a front-mounted V8 engine and a dual-clutch gearbox. If you fancy picking up one for yourself you can expect to fork out around £125,000.

Kim made her millions through her reality TV show - and millions she most certainly has. She’s clearly no stranger to a bit of bling so it’s no surprise her car collection includes an extensive list of flash vehicles. Our favourite is her Ferrari F430. This car normally starts at around £178,00 but Kim has some added extras (obviously) which pushes the cost up to around £200,000. 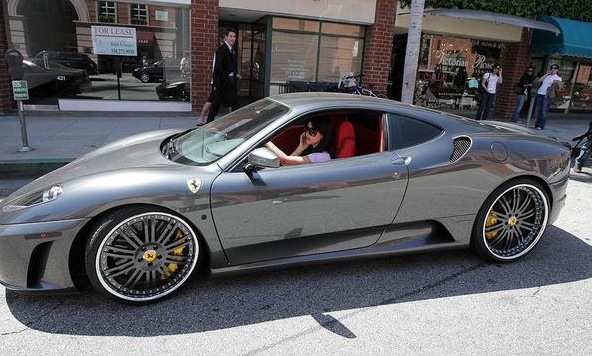 No wonder Simon Cowell always looks smug – if you owned this $1m Bugatti Veyron car you’d probably feel the same. The Super Sport model has a top speed of 268mph, making it the fastest production car in the world. With a starting price of $1.7 this is one for the mega-rich. 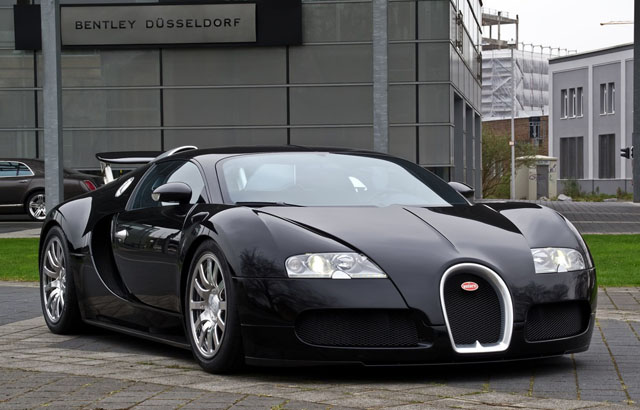 Wayne has been spotted cruising about in this 2013 Overfinch Range Rover which is a personalised edition of the iconic 4x4. The price of a regular Range Rover is normally £70,000, however the price tag for a top-spec model that’s been given an Overfinch makeover will be considerably more. 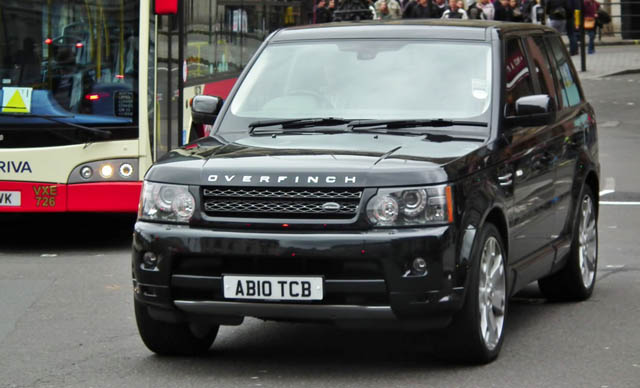 Victoria Beckham helped design the Range Rover Evoque’s interior, however the scale of her involvement has never been fully revealed. Only 200 of the ‘Victoria Beckham special Edition’ versions were built and they feature matt grey paint, gloss black wheels and a tan interior trim. Prices start at £79,995. 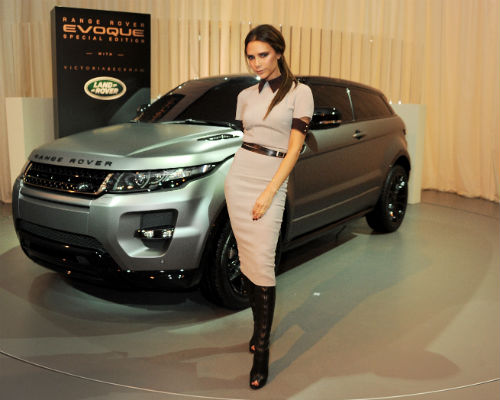 You may not be able to afford Simon Cowell's Bugatti Veyron, however Arnold Clark's prestige and performance centres offer an excellent deals on prestige vehicles including quality saloons, 4x4s, convertibles and coupes.