Ford Fiesta: A history of Britain’s most popular car

The Ford Fiesta maintains a special place in the hearts of British drivers. Here we take you through its history, from its roots to the present day. 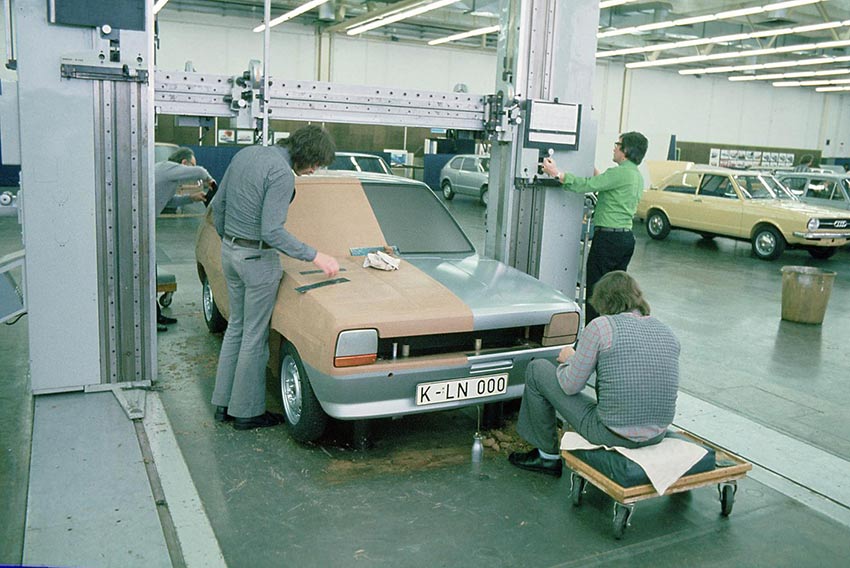 Production of the first Ford Fiesta begins in 1974.

With the seventh-generation Ford Fiesta about to land in our showrooms, we thought it was the perfect time to take you on a tour through the ages of Britain’s most beloved supermini.

Back in 1972, the newly formed Ford of Europe began ‘Project Bobcat’, with the sole aim of creating ‘the most outstanding small car the world has ever seen’.

Fuel prices were rising, and demand for economical vehicles was high.

Ford’s decision to create a front-wheel-drive small car seemed preposterous at the time, and few would have predicted the car’s phenomenal success over the coming years.

But the team had done their research. They had analysed 48 competitors and had been keeping a close eye on where MINI was falling down.

Eventually they came up with the concept. The ‘Bravo’. They fell at the first hurdle when Henry Ford II himself overruled the name. Ford preferred ‘Fiesta’, as he liked the alliteration of ‘Ford Fiesta’, and believed it represented Ford’s new relationship with Spain.

Since then, the Fiesta has gone from strength to strength. 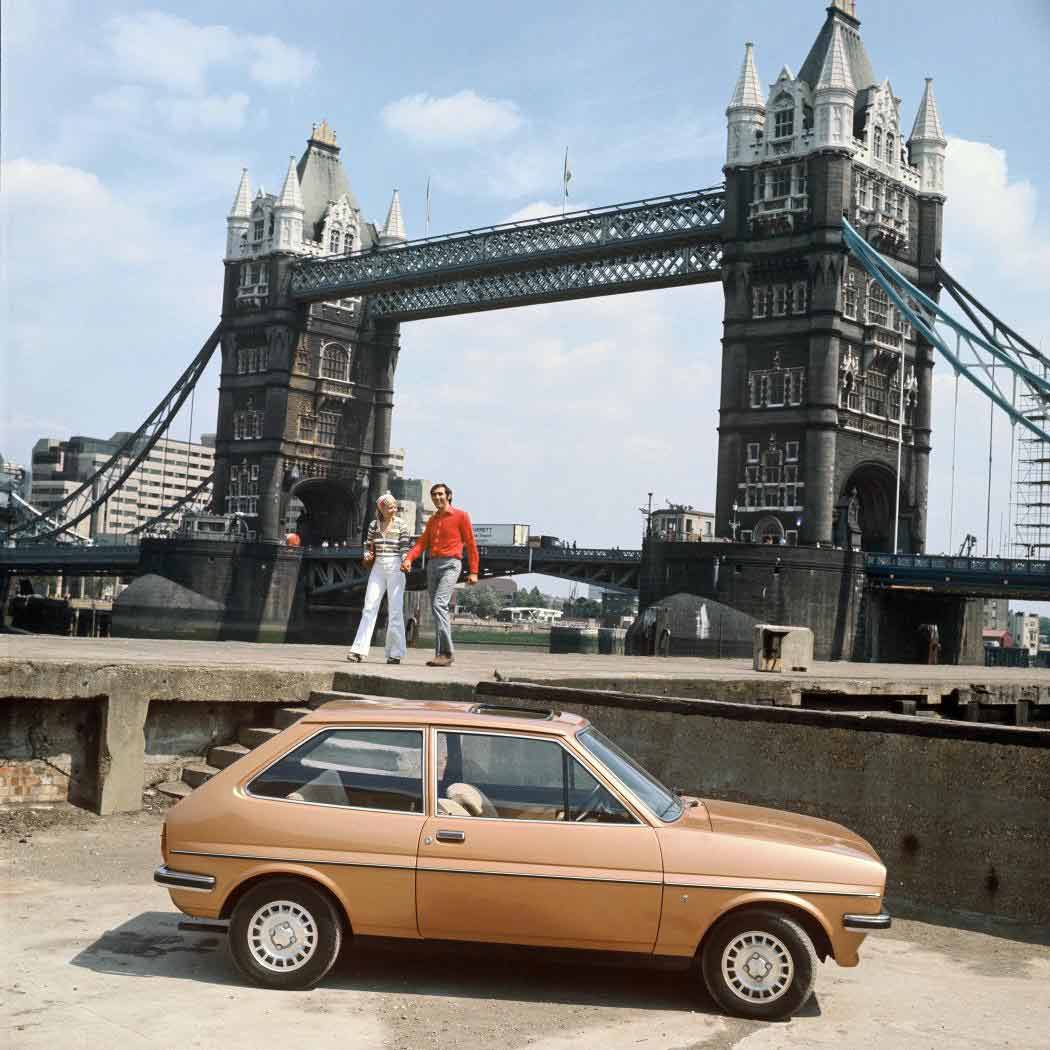 Mainland Europe was the first to get a taste of the new Fiesta as they rolled off the production line in Valencia. The UK Fiesta arrived in 1977 with prices starting at £1,856.

The first Fiesta models were initially available in 1.0-litre and 1.1-litre Ghia versions, with a 1.6-litre version arriving later.

With its modern looks and simple engineering, the Fiesta was an instant hit, and by 1979 the company had sold one million Fiestas worldwide. 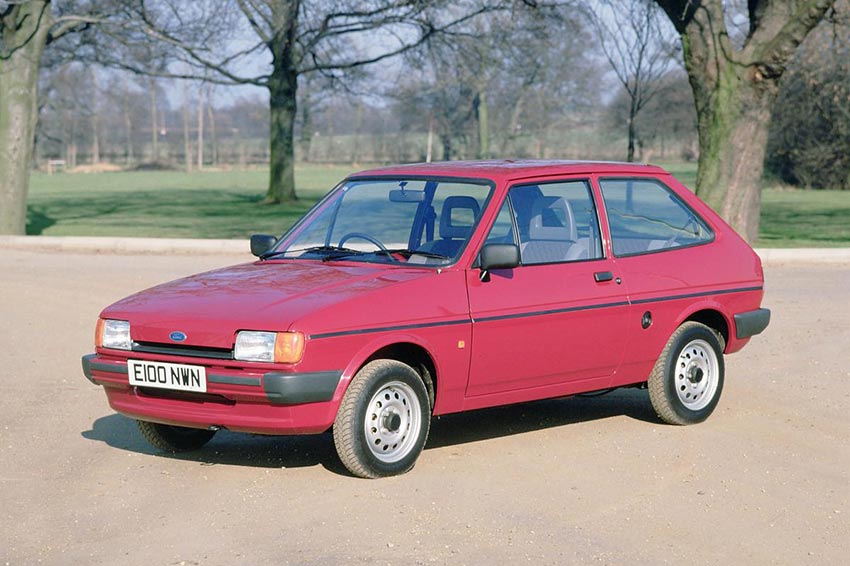 By 1983, Ford was confident in its nippy new supermini. However, they had spotted some areas for improvement for the second-generation model.

These included increased fuel efficiency, the addition of a fifth gear, improved aerodynamics and the introduction of a 1.6-litre indirect injection diesel engine, which would go on to become a mainstay of the Fiesta line-up for years to come.

In 1984, the XR2 model was introduced, which was thoroughly updated with a larger bodykit and was the cleanest Fiesta yet. 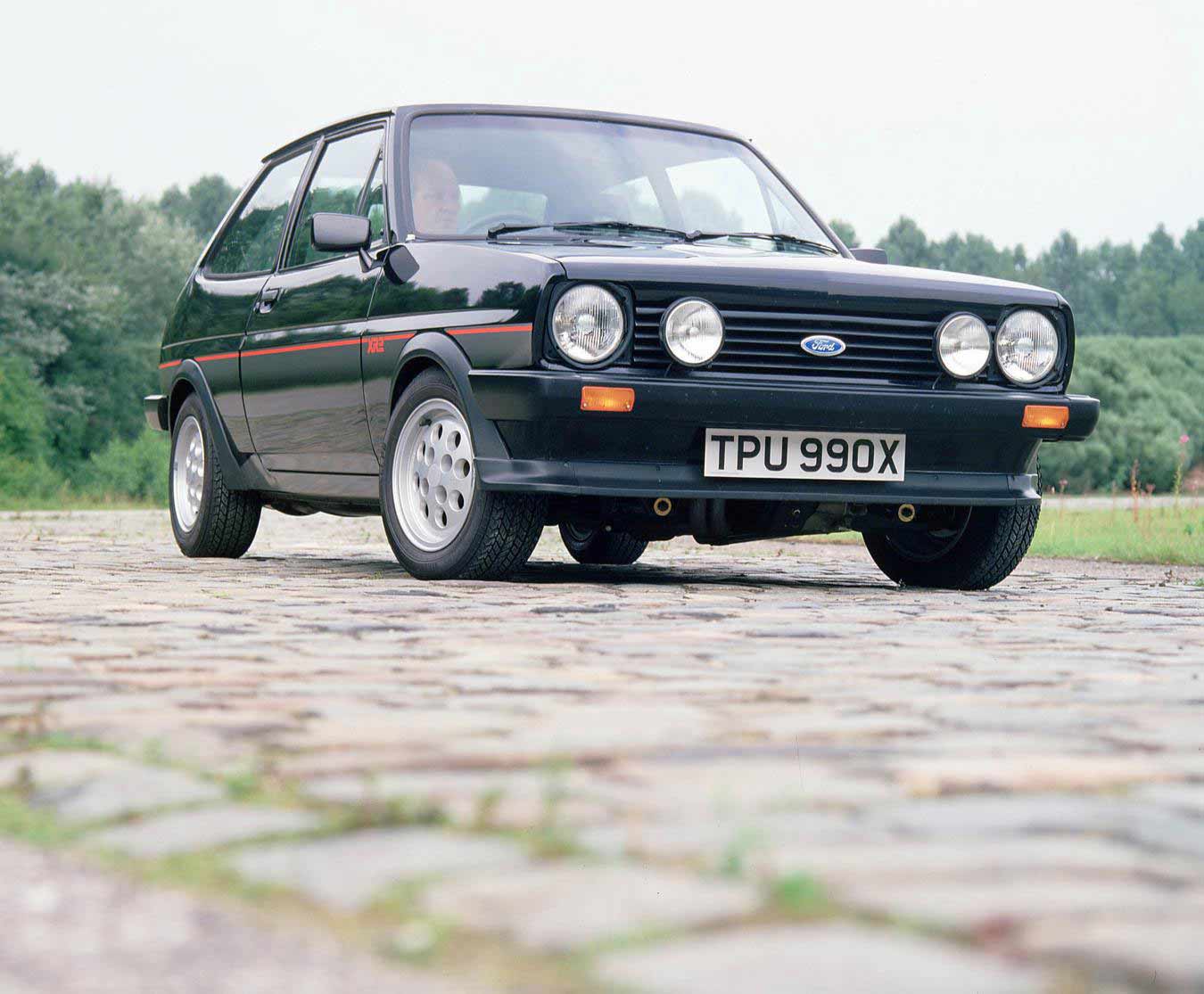 By 1987, the Fiesta was as ubiquitous as shoulder pads and eyeliner, when the company enjoyed its best-ever year with 153,000 UK sales. 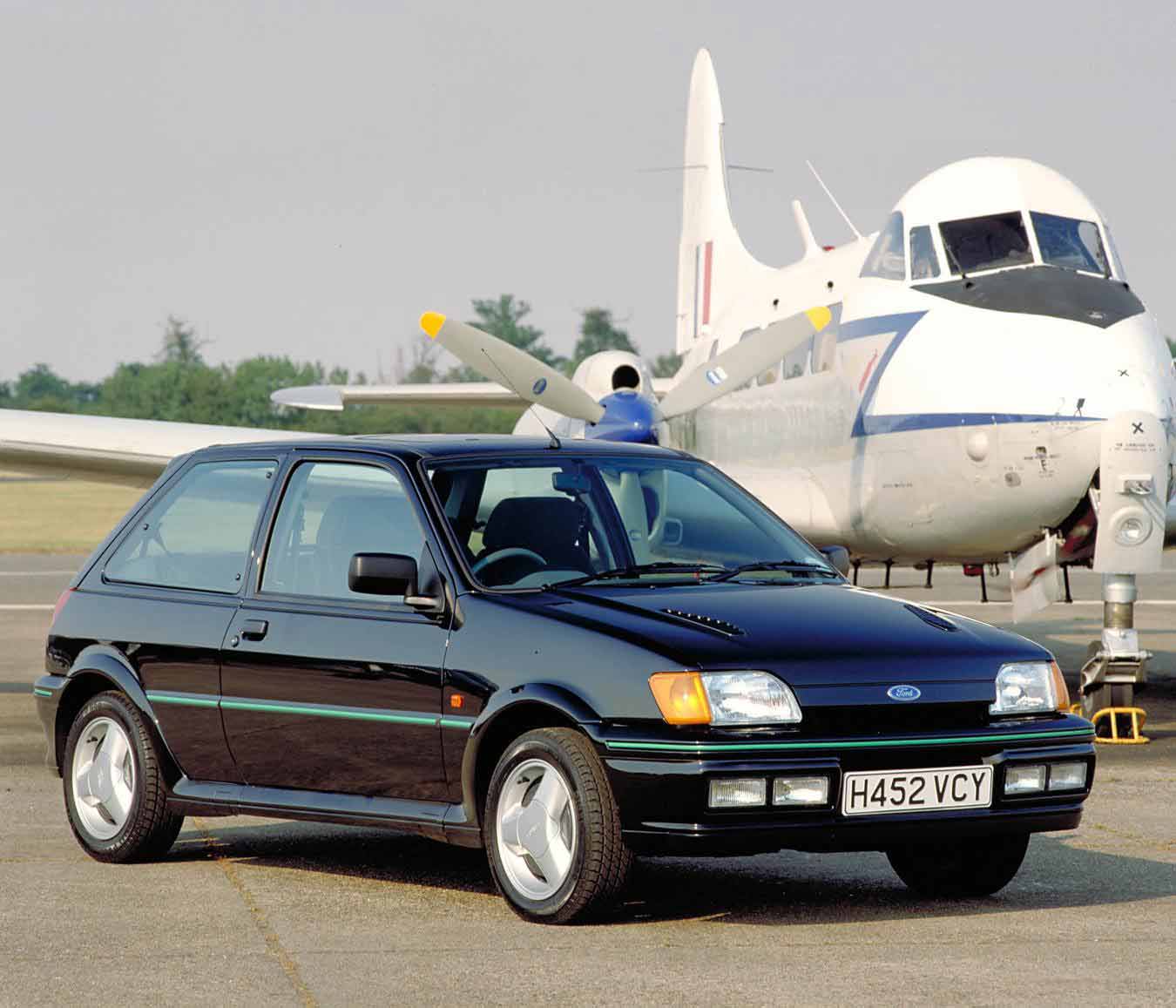 The third-generation Fiesta was the first to be made available as a five-door model. It featured a longer and wider body shape and was the first small car with ABS.

Customers could choose from 1.0-litre and 1.1-litre versions as well as the new 1.4-litre and 1.6-litre options that were the first Ford engines to meet European emissions regulations. 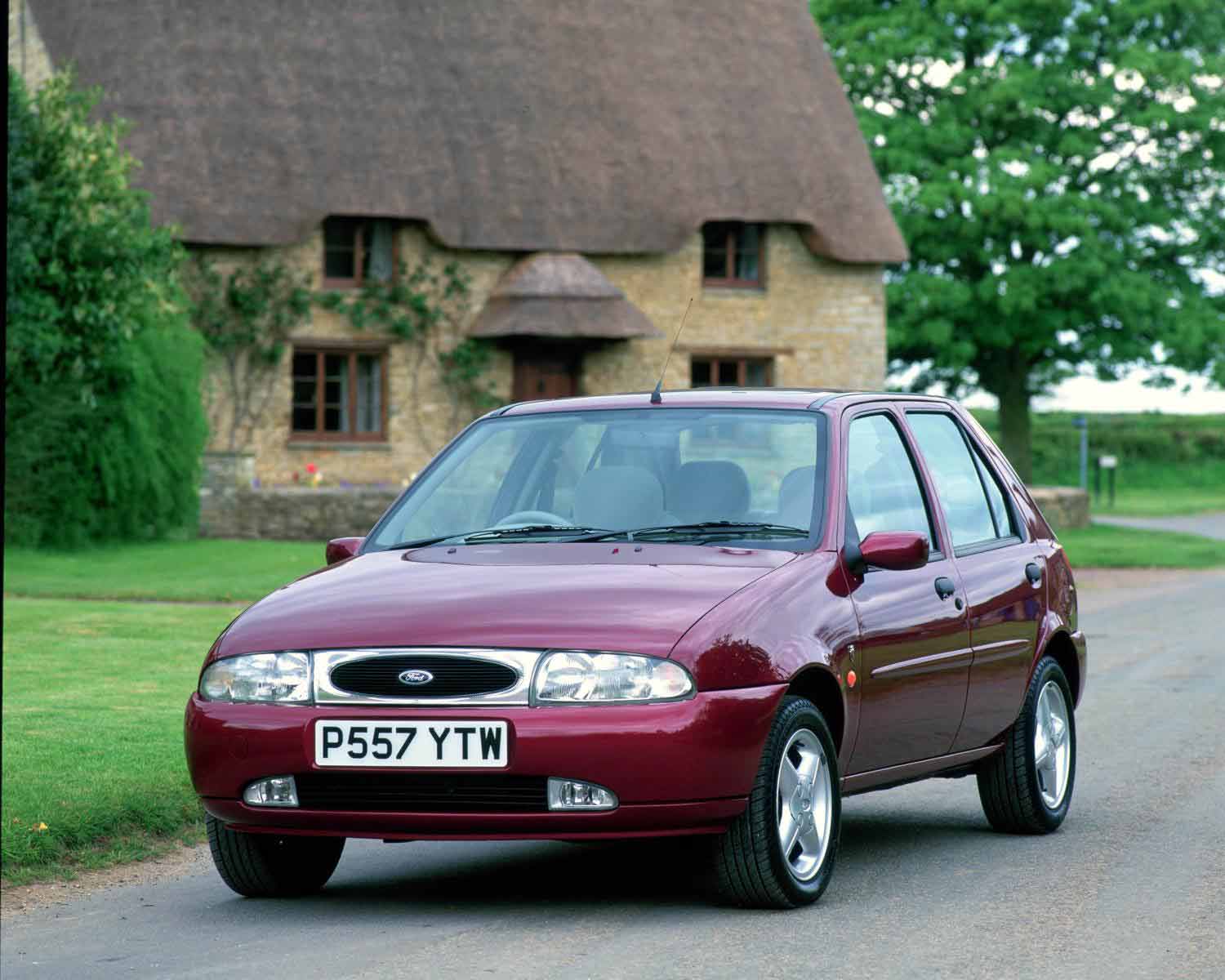 With its aerodynamic shape, rounded silhouette and new Zetec engine range (1.2- and 1.4-litre), the Fiesta MKIV was another big hit, and became Britain’s best-selling car from 1996 to 1998.

Ford continued to sell the MKIII models for another couple of years, keeping them in production until 1997, labelled the ‘Fiesta Classic’. 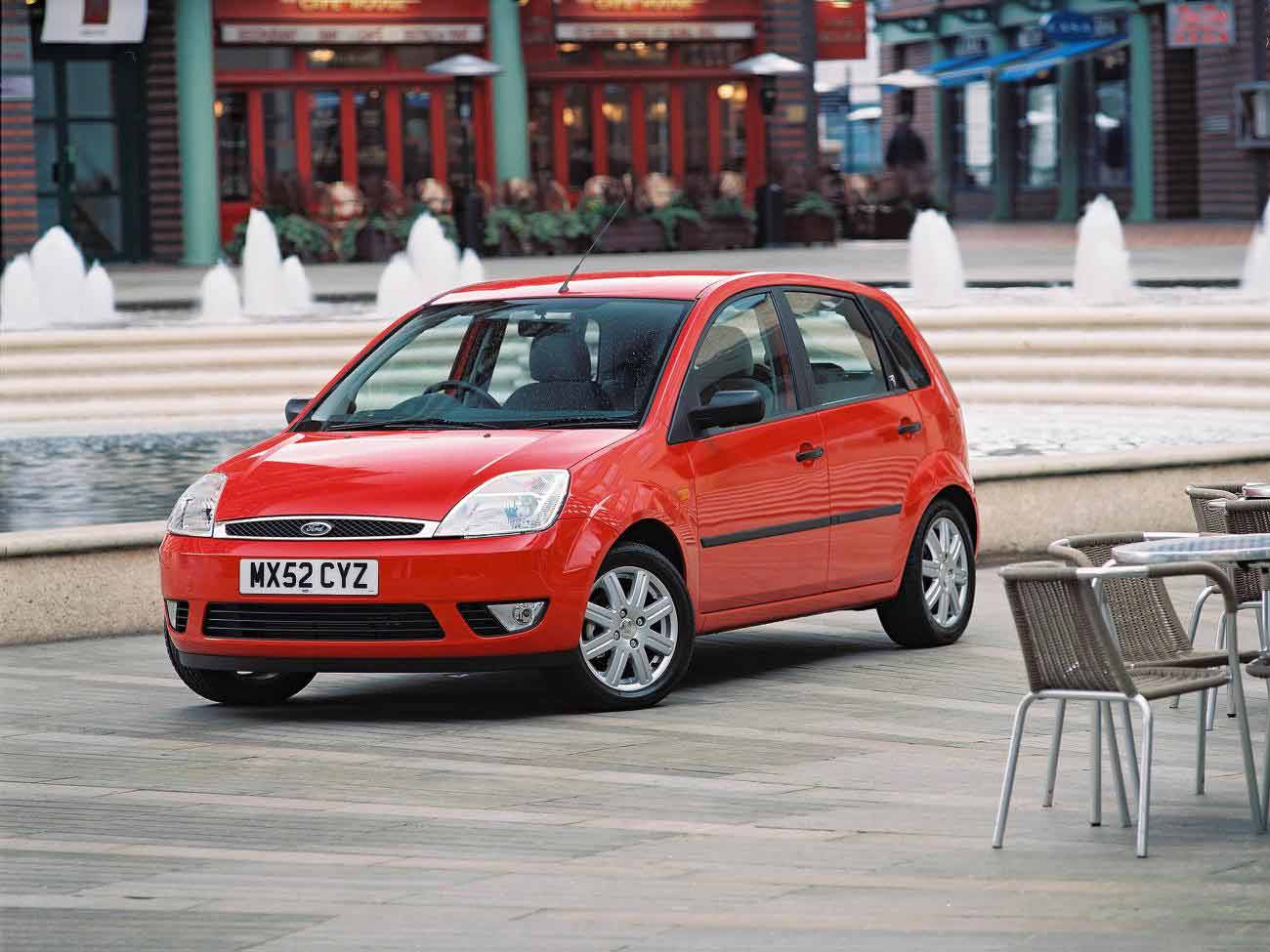 The MKV model was launched in 2002 with a new engine range including the new Duratec 1.3-litre and the 1.6-litre 16-valve Duratec petrol engines.

The Ford Fiesta ST was launched as the first production offering of Ford Team RS – the most powerful Fiesta ever at the time. 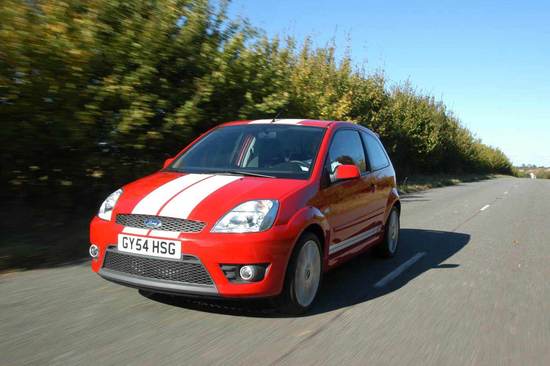 The times were changing, and new spec updates during this period included voice activation and Bluetooth. 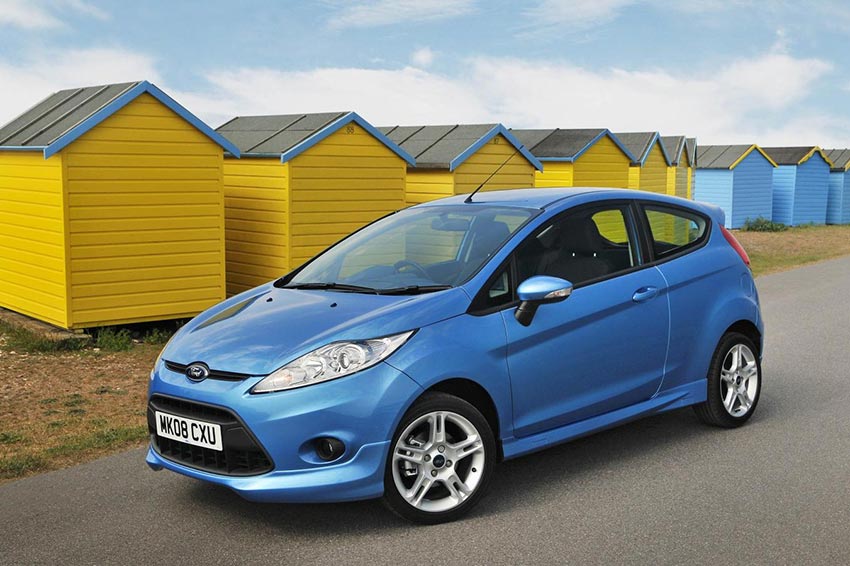 The all-new Fiesta MKVI was unveiled at the Geneva Motor Show in 2008 to widespread acclaim.

By this point, the Ford Fiesta ST was a real force to be reckoned with. Its seven-second 0–62mph capability and excellent handling made it popular with customers and reviewers alike, winning Top Gear’s Car of the Year in 2013 and What Car?’s Best Hot Hatch for three years in a row. 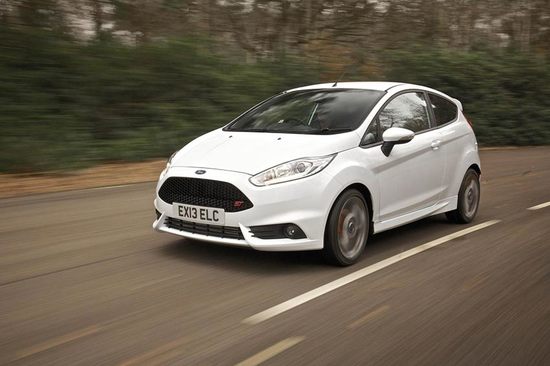 In 2014, the Fiesta was announced as the best-selling car ever in the UK – a title it still holds to this day. 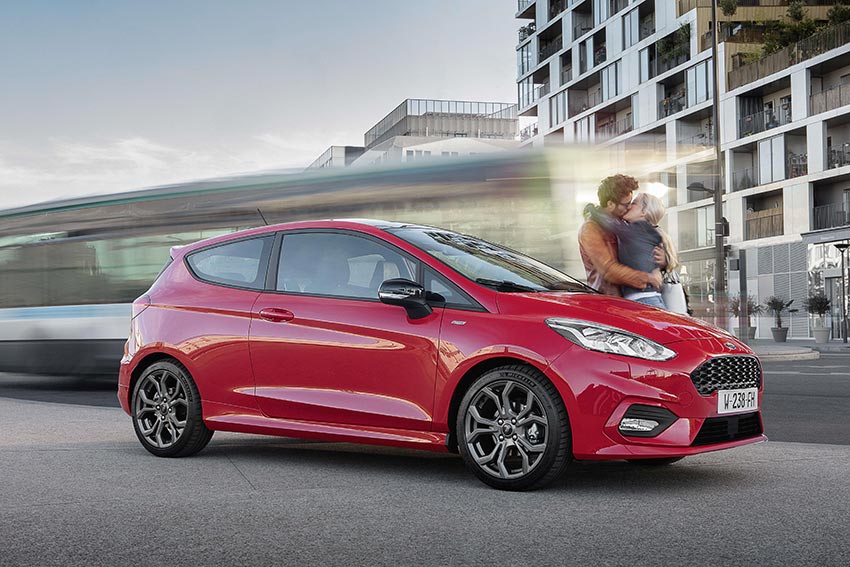 It’s time to buckle up and get excited, because the newest edition to the Ford Fiesta history books is almost here.

Arriving in showrooms very soon, the Fiesta MKVII is set to shake up the supermini segment once again with generous standard equipment (including 15-inch alloys, body coloured bumpers and a 4.2-inch TFT screen), a luxurious range-topping Vignale version and an impressive suite of safety features. 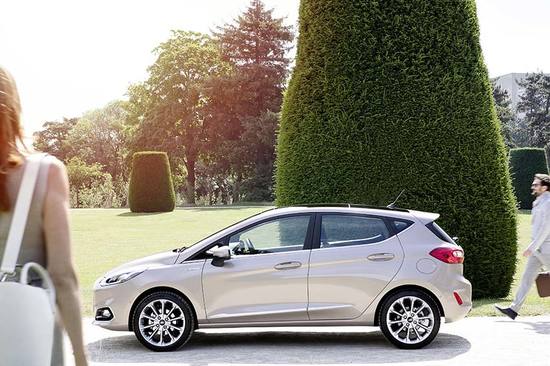 Keep an eye on ArnoldClark.com for further updates and offers on the new model in the coming months.