The Botanic Gardens Garage on Vinicombe Street in Glasgow’s West End is up for Regeneration Project of the Year. 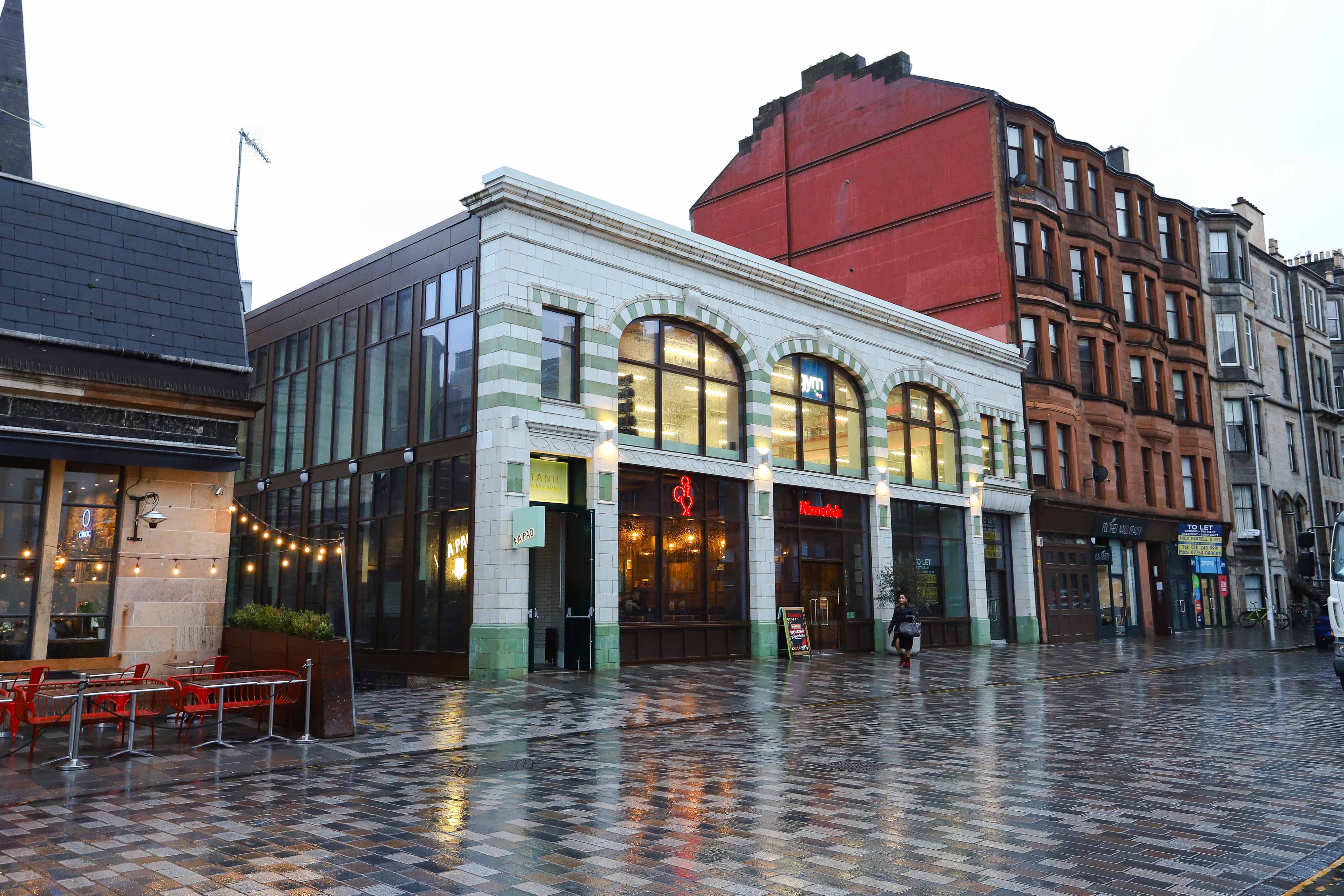 The Botanic Gardens Garage on Vinicombe Street in Glasgow’s West End is up for Regeneration Project of the Year at Scottish Property Awards, taking place in February 2020.

The Group is delighted to be recognised alongside our design team consisting of Keppie Design (Architects), Struer (Engineers), DSSR (M&E Consultants), Hardies (Project Management and Quantity Surveying) Mcleod and Aitken (Principal Designer) for transforming the derelict Category A-listed building to create an innovative space that the local community can enjoy. 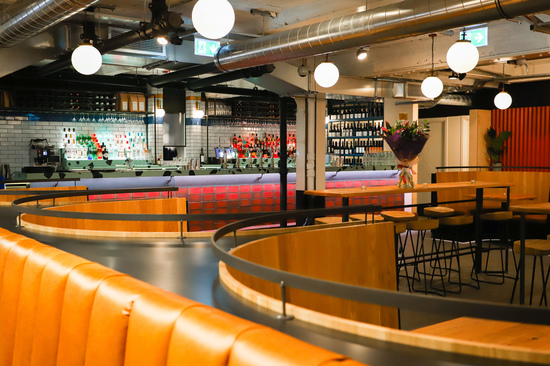 The Botanic Gardens Garage remained empty for many years while the Arnold Clark team worked with Glasgow City Council, Historic Scotland and local community group Friends of Glasgow West to come up with a beneficial solution for the site that would preserve its heritage and unique features, while also giving the building a new lease of life.

Currently, the building is home to brand-new Ox and Finch sister restaurant Ka Pao, Nando’s and The Gym Group. With two units remaining we look forward to seeing which tenants will become part of the Botanic Gardens Garage in the future. 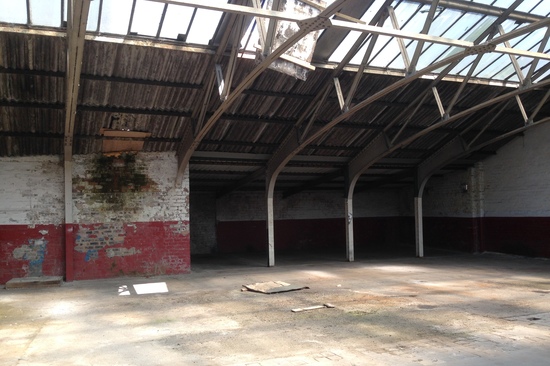 The Botanic Gardens Garage has a rich history. It was designed in four phases by David V Wylie between 1886 and 1911. The garage is thought to be one of the earliest listed multi-storey car parks in Scotland and England, created during a time where car ownership was growing in Glasgow.

Over the last several decades, the building became severely dilapidated due to its age and from being exposed to the elements. Extensive structural works to the building were required due to decaying structure and as a result, every step of the restoration was a challenge.

Arnold Clark worked in collaboration with our Design Team and ISG Construction to make sure the building was restored to its former glory and its key pieces were maintained, such as the iconic Art Deco façade and its Venetian style arched windows.

Arnold Clark Estates Manager Derek Cuthbertson said, ‘I’m thrilled this project has been recognised by the Scottish Property Awards. It’s taken quite some time to get to this point and so I’d really like to thank the local community for their patience and support over the years. We’re delighted that we now have a vibrant area on Vinicombe Street packed full of amenities for the local community to enjoy. Working in partnership with our Design Team and Principal Contractor has allowed us to preserve the Art Deco charm of the building while giving space to modern local and national businesses for many years to come.’ 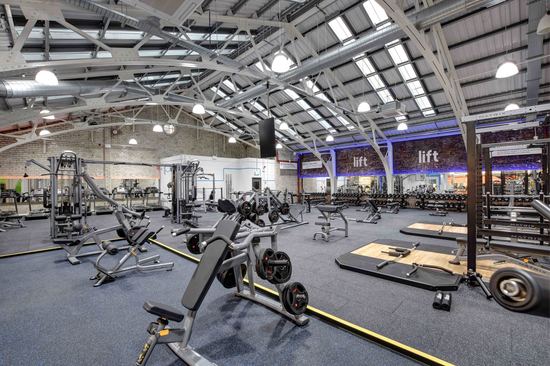 Find out more about Arnold Clark