Here's our pick of the small cars arriving in showrooms in 2020. 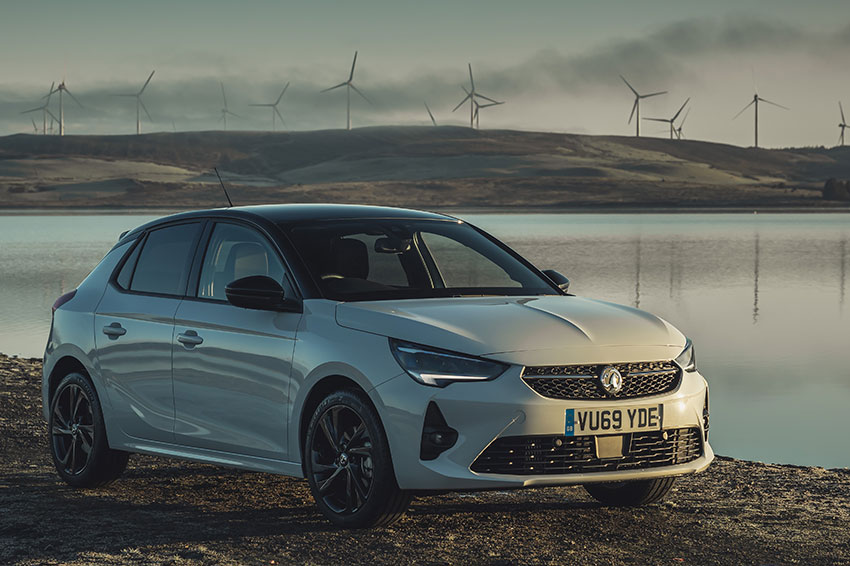 Welcome to the second of our four-part introduction to some of the best new cars which will make their debut in Arnold Clark showrooms across the country in 2020. Today, we’re focusing on the best small and family cars…

The 2020 C4, which essentially replaces the C4 Cactus, gets a radical, modern reworking in terms of exterior styling. The newcomer, which will be available with turbo petrol and diesel powerplants, will also come as an all-electric version which is expected to have a range of around 200 miles. 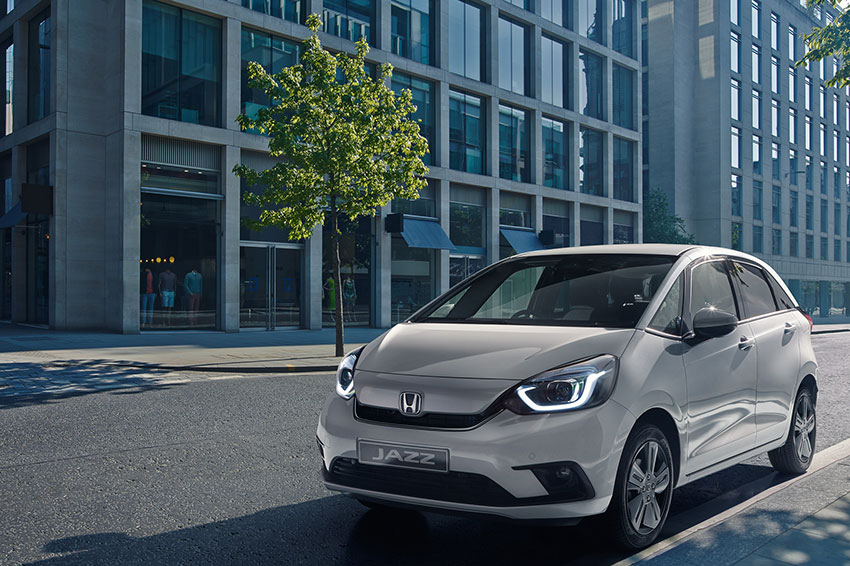 The fourth-generation Jazz — which sits on a new platform, and will be hybrid-only, using two electric motors and a petrol engine — gets a tough new image, with a near mini-SUV look. Boasting a bolder grille with larger headlights, the 2020 version is also expected to have roof rails.

Inside the cabin, there’s a digital infotainment system with Apple CarPlay and Android Auto, plus a digital instrument display.

The new model also retains the Jazz’s renowned versatility, with its clever rear seats which can be flipped up to allow larger items to be loaded into the rear. 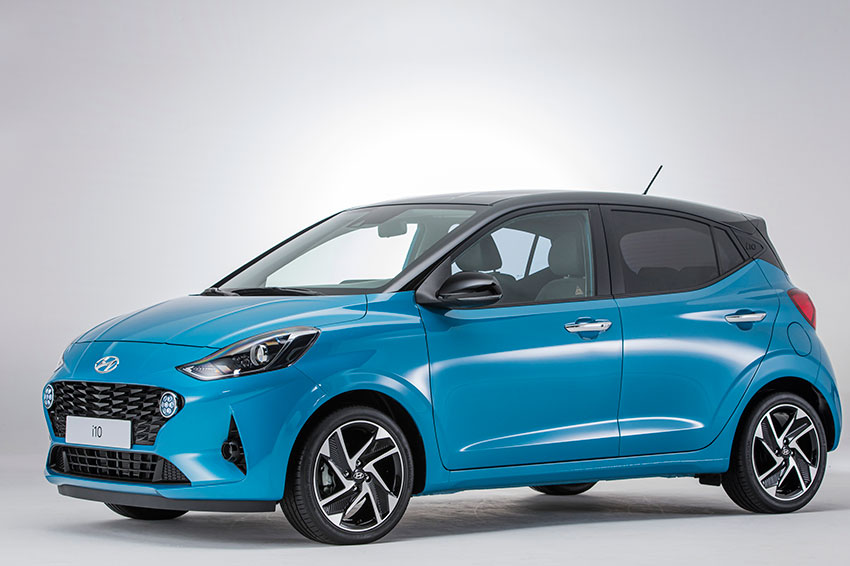 There’s also a significant upgrade to the i10’s hardware, allowing Hyundai to claim the car is the safest in its class thanks to new tech, including Forward Collision Avoidance and Lane-Keep Assist. And in keeping with appealing to a younger audience, the newcomer will include better connectivity: wireless smartphone charging, Android Auto and Apple CarPlay. Price:£12,495 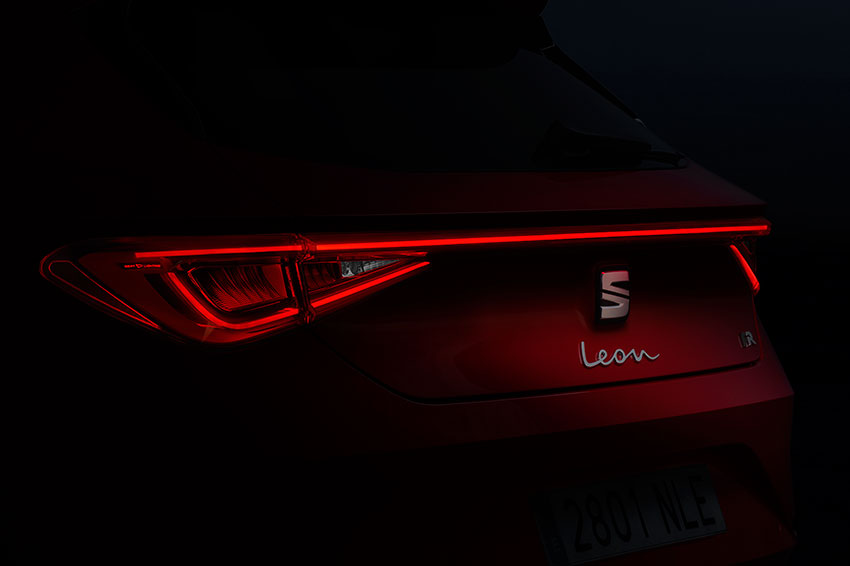 The new Leon will essentially be a Spanish version of the Volkswagen Golf … and that’s certainly no bad thing. Expect more efficiency, better handling and more tech, including a new infotainment system and digital dials.

Built on the Volkswagen Group’s ubiquitous MQB platform, the range will include two petrols and a diesel. A plug-in hybrid will follow later, as will a 48V mild hybrid version. Price: £19,000 (estimated) 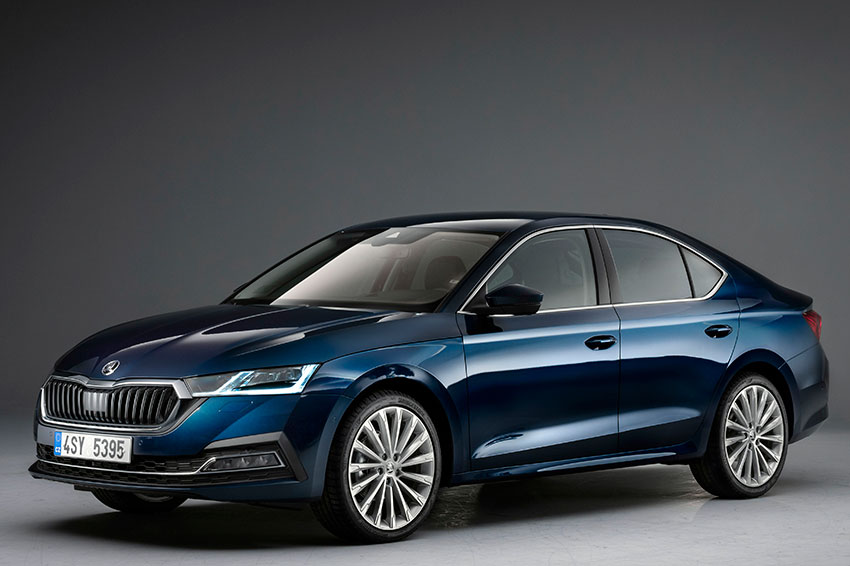 With more than six million sold since its original launch 23 years ago, the fourth-gen Octavia delivers even more to attract buyers. Longer and wider than its predecessor, the 2020 Octavia provides more space for passengers, plus an extra 10 litres of stowage in the hatchback version’s already cavernous boot, and an additional 30 litres in the estate. The range will include petrol and diesel models, but the headline is the introduction of the first plug-in hybrid Octavia, which uses the same excellent 1.4-litre petrol engine and electric motor as found in the Passat GTE. The ŠKODA will deliver 34 miles on electric only.

Petrol models fitted with the dual-clutch auto gearbox will also benefit from 48-volt mild hybrid technology, which harvests energy usually lost during braking, and sends it to a small battery. The saved power is then released to assist the engine under acceleration, thus reducing fuel consumption. 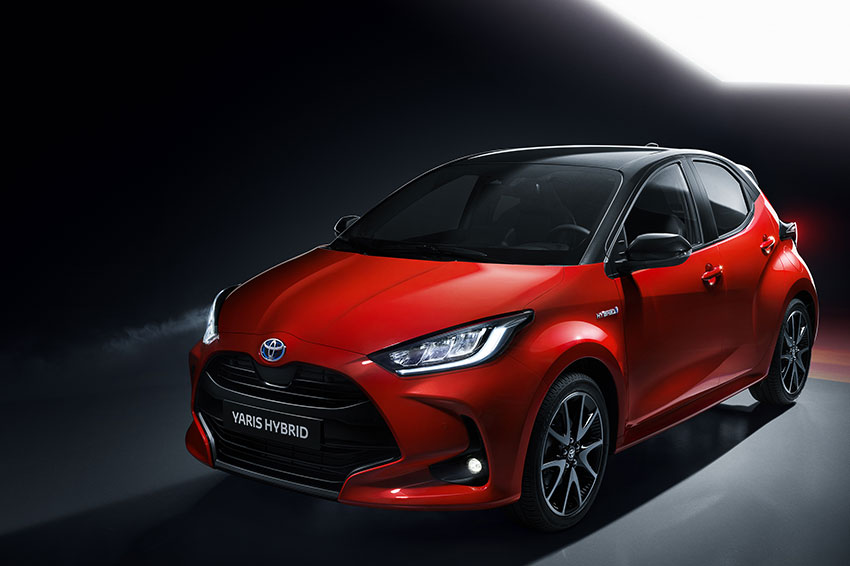 Built on a new platform, the new Yaris will deliver a sharper design, plus greater interior space. The range will definitely include a hybrid version, with the likelihood of a plug-in hybrid further down the road.

With its world rally and endurance titles banked in 2019, it’s no surprise that a sporty Yaris will also join the range; the GR Sport should deliver around 140bhp when it arrives.

But it’s expected that 80% of new Yaris buyers will opt for the 111bhp hybrid model, which promises to be at least 20% more efficient than today’s already super-frugal model.

Inside, the cabin will be dominated by a new 8.0-inch infotainment touchscreen. A head-up display will be an option. 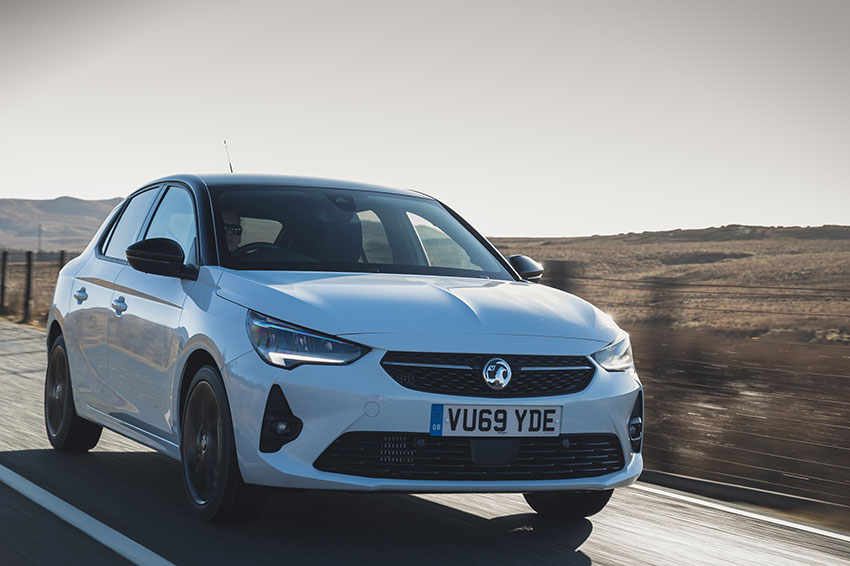 Available only in five-door form, the 2020 fifth-gen Corsa has more interior space for passengers and luggage, despite not being much bigger in size than its predecessor. The interior has also been given a makeover, and includes a more ’sporty’ driving position.

Engines? From launch, buyers can choose from a 74bhp 1.2-litre three-cylinder petrol, a 99bhp turbocharged 1.2, plus a 99bhp 1.5 diesel. The range will also include the first fully-electric powered model: the Corsa-e has an official range of 211 miles. 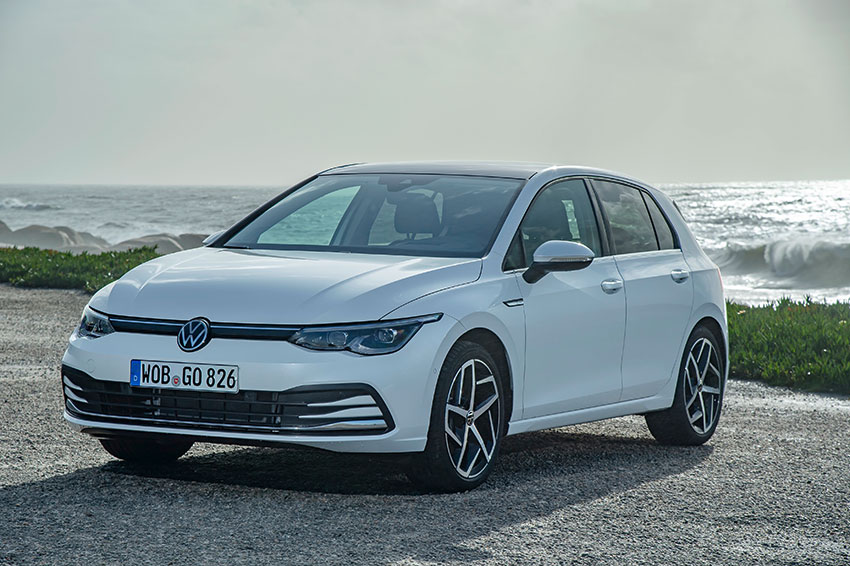 The Golf is the benchmark by which all other cars in its class — and many in the sector above it — are judged, and the eighth generation model promises to raise the levels again. Not only is there class-leading technology in the cabin — including a large touchscreen for infotainment — but all petrol engines gain a 48-volt mild hybrid system.

The range also includes two diesels, plus a plug-in hybrid which will be capable of 35 miles solely on electric power.