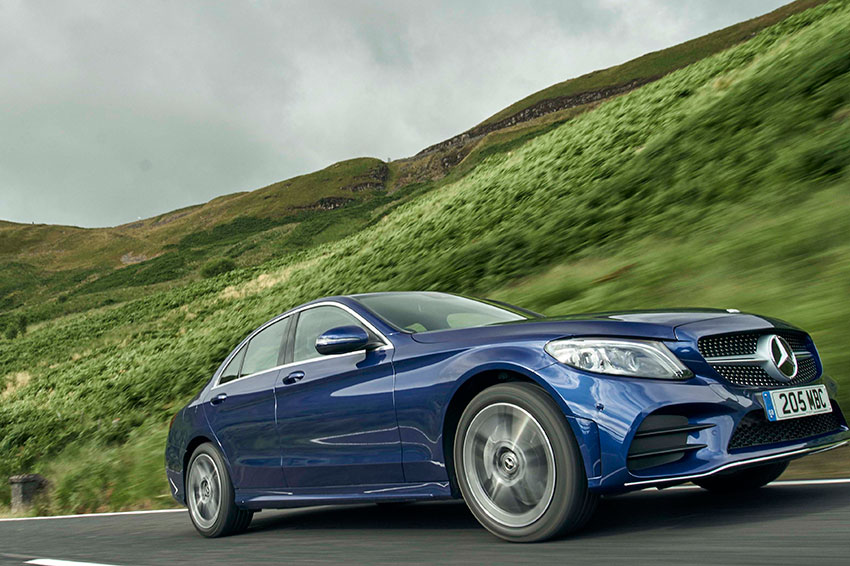 Are you looking for something new in 2020?

Welcome to the third of our four-part introduction to some of the best new cars, which will make their debut in Arnold Clark showrooms across the country in 2020. Today, we’re focusing on the best large and sports SUVs and luxury cars… 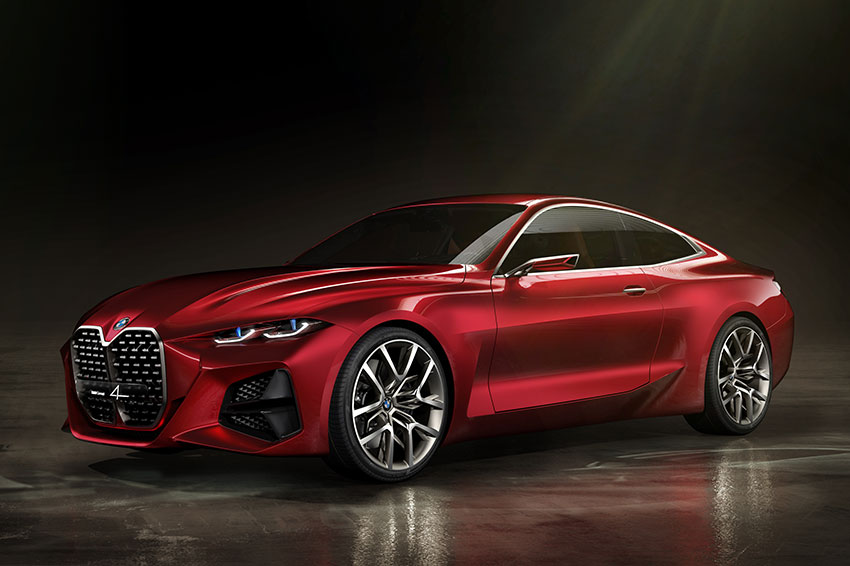 While we must wait to see any new photographs of the ‘production-ready’ 4 Series, BMW has previewed the car by revealing images of the radical Concept 4. The German carmaker, which says the new model is ‘85%’ ready, is aiming to further shift the 4 Series from the styling and looks of the hugely popular 3 Series.

Ok, the humongous front grille may not be everyone’s cup of tea — and BMW says it will be carried over from concept to production almost unchanged — but certainly the concept is interesting. Available as either two- or four-door body styles, the 4 Series will offer the same four- and six-cylinder engines as the 3 Series. And with both cars sharing the same core base, the newcomer is likely to be great to drive, as well as being plush inside. 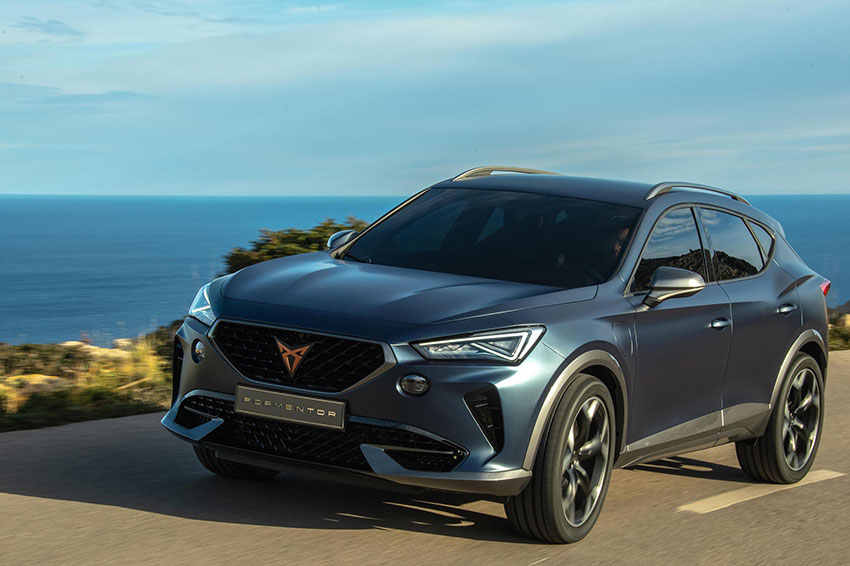 The 242bhp Formentor plug-in hybrid will be the first standalone model of the year from SEAT’s performance sub-brand. Boasting an electric-only range of 20 miles, the new Formentor — based on the Cupra Ateca — gets a lower roofline, distinctive nose, wider wheel arches and a subtle new design tweak at the rear. 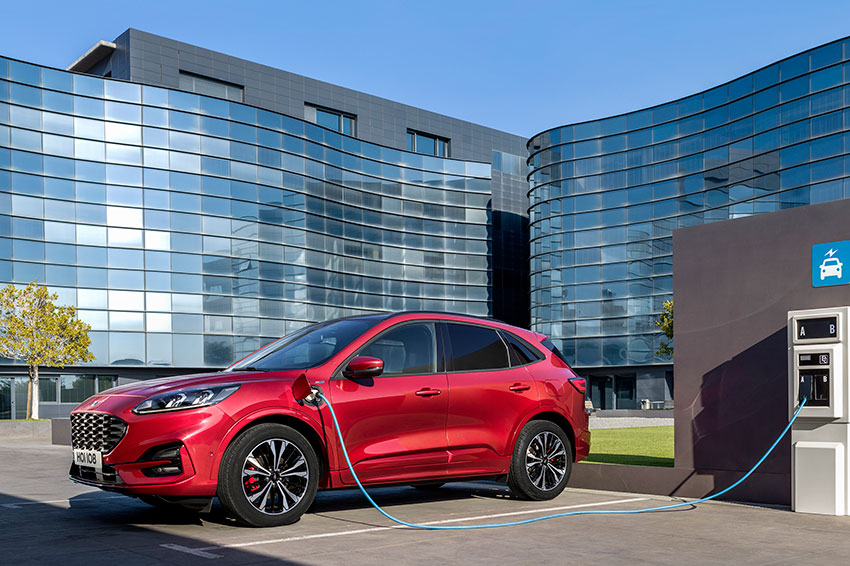 The rebirth of the Kuga is clearly a crucial event for Ford. With its new platform, hybrid tech and intriguing new look, the SUV now has a softer appearance in an effort to make it more car-like; in many ways, it’s like a larger Focus.

In addition to conventional engines, the new range will include hybrid, mild hybrid and plug-in hybrid versions. The PHEV version gets a 10.3kWh battery pack and has CO2 emissions of just 29g/km; there will also be an all-wheel-drive 2.5-litre petrol hybrid and a 1.5-litre diesel mild hybrid.

Longer and wider than its predecessor, the third-generation Kuga promises more interior space — including ‘class-leading’ room in the rear — and improved handling. 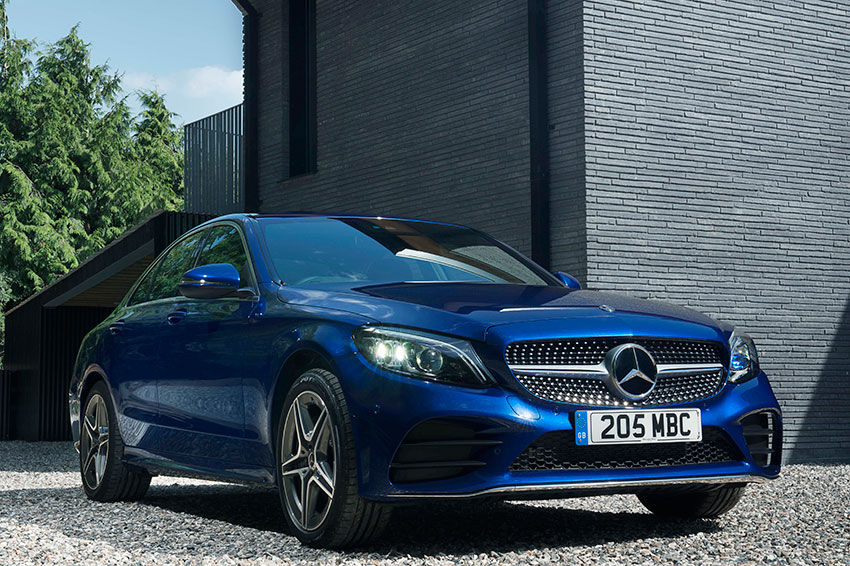 The march of hybrid technology is unrelenting, and the all-new C-Class will be built on a new platform to ensure not only a 48-volt electrical system, but also the introduction of a number of hybrid variants. These will include a plug-in hybrid with a range of around 30 miles.

In complete contrast, the C-Class will ultimately also be available in AMG C43 and C63 performance versions, with the latter producing 550bhp from its 4.0-litre V8 petrol engine.

Across the range, adaptive suspension will be standard, as Mercedes seeks to establish a new class benchmark for ride comfort. Air suspension will be an option. Inside, the cabin is dominated by large digital displays and the removal of almost all buttons.

Available as a saloon, estate and convertible, the new C-Class range will also include a high-rise All-Terrain estate. Price: £33,180 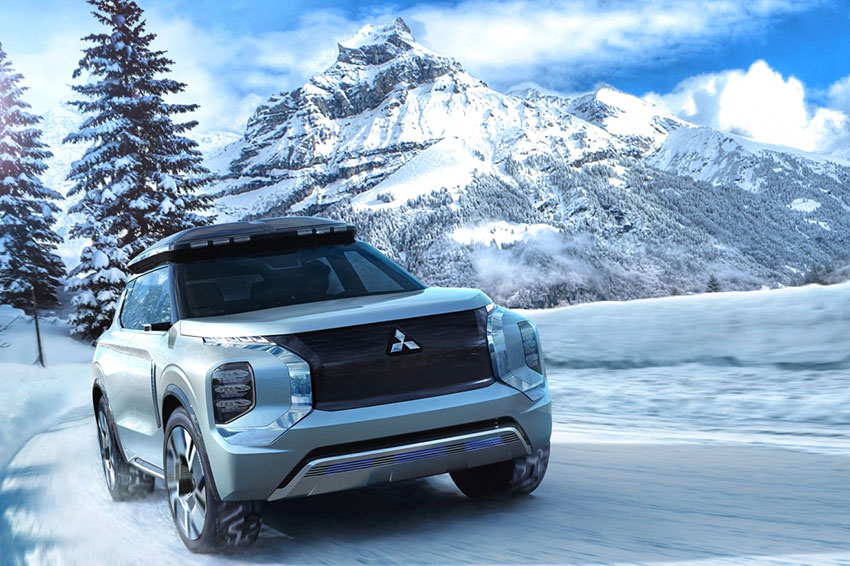 The Outlander plug-in hybrid has been a runaway success for Mitsubishi, capitalising on the fact it was one of the first PHEV SUVs on the market.

But as other manufacturers have caught up with it, competition has increased. So Mitsubishi will take the fight to them with this new, larger Outlander, which is expected to take design cues from the 2019 Engelbert Tourer (pictured). The newcomer is also expected to have a longer electric-only range of around 45 miles. 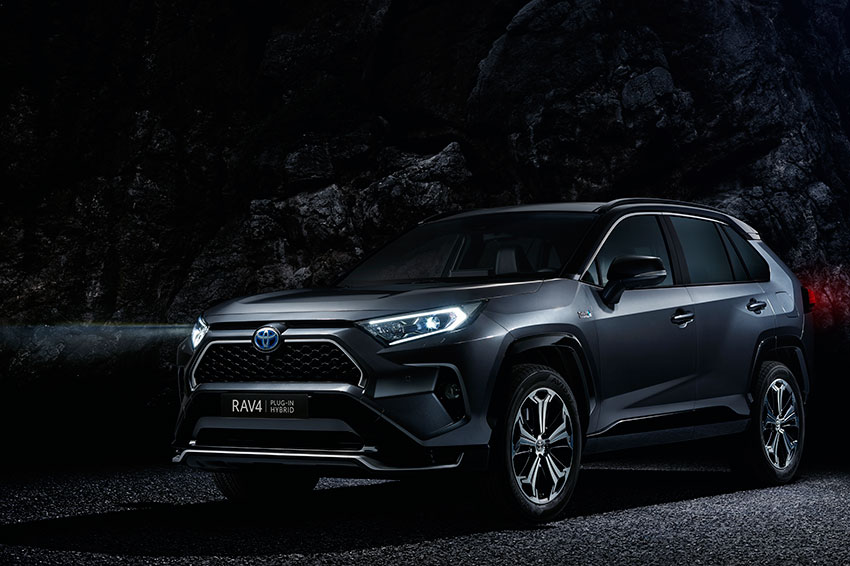 We all know Toyota’s great reputation for making hybrids. Now it’s introducing a range of new plug-in hybrids, and one of the ‘halo’ models in 2020 will be the RAV4 PHEV large SUV.

Using the same 2.5-litre petrol engine as its combustion-powered sibling, the PHEV benefits from a larger battery, four-wheel drive as standard, and 302bhp. As well as delivering 37 miles of electric-only travel, CO2 emissions will be sub-30g/km.

Even before the hatchback went on sale, Volkswagen was understood to have been working on luxury estate version of its Arteon executive carrier.

Boasting a new degree of versatility and functionality, the Shooting Brake — let’s just call it an estate — will be available with the same range of turbocharged 2.0-litre petrol and diesel engines as the hatch. Whisper it: the estate might well also be one of the first Volkswagens to get the all-new six-cylinder engine that’s currently being developed.