Much excitement and intrigue surrounds the MINI Urbanaut – but there's still no stated production plan... 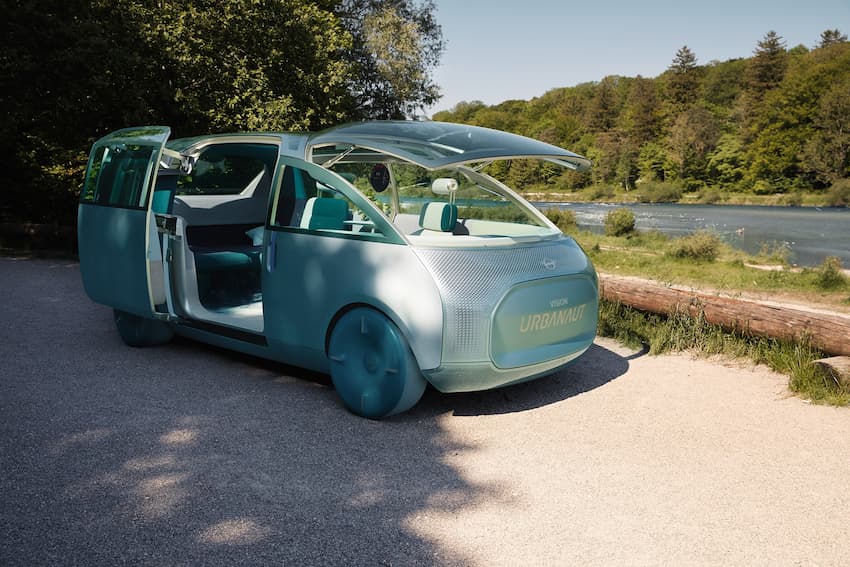 MINI has brought forward an exciting new development by making a physical model of its otherwise digital concept car, the Urbanaut.

Bold, bug-eyed and arguably reminiscent of the classic camper van make and model, the Urbanaut was no more than a digital render when featured at the Munich Motor Show in June, before making its physical-model debut in the Bavarian capital later that month. At 4.46 metres long, the Urbanaut certainly catches the eye, and has some considered features for off-road settings which could see it become more like a way of life to a prospective owner, than a simple set of four wheels – should it ever be manufactured for real.

The potential Urbanaut has three modes, firstly Chill, which aims at the lifestyle angle and sets the camper-van style vehicle into a sort of lounging mode, complete with ambient lighting sideways-facing seating towards the Urbanaut; then Wanderlust, which is said to be designed for use in both autonomous and everyday driving situations; and Vibe, which, according to a statement from MINI, "blurs the boundaries between the outside and inside". The latter promises some incredible features such as a folding windscreen and projection of graphic equaliser displays onto the Urbanaut wheels. 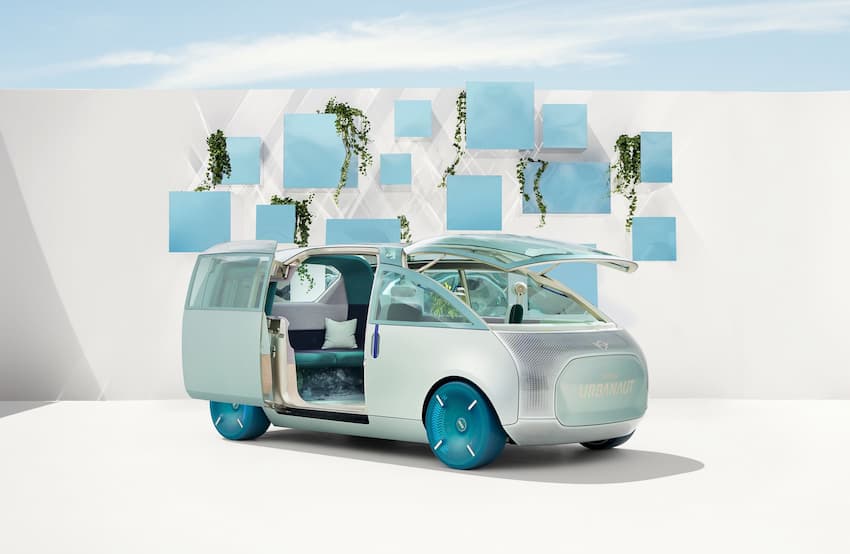 The minimalist design of the MINI layout, at least at the concept stage, would seem to reinforce the sustainability credentials of a vehicle already promising to run fully on electric power, which are in keeping with manufacturer MINI's range-wide goal for the end of the decade, for all its vehicles to run on electric power alone.

What’s more, there is no leather and chrome in the Urbanaut, materials set to be eliminated from future MINI models in production.

As of September 2021 there isn’t any word from MINI as to when the Urbanaut will enter production, but the concept car with its likeable quirks and future-in-mind design is sure to attract even more attention should it ever progress beyond the workshop floor.

Commenting on the new MINI Urbanaut’s potential release, Callum Rankin, Harry Fairbairn MINI Franchise Manager, said: ‘The Urbanaut is another exciting insight into future vehicle mobility, done in a way that’s typically MINI. Knowing MINI as well as I do, I wouldn't be surprised if this concept becomes a reality in the next few years, as a new addition to their model line-up. The Urbanaut’s public showing reinforces MINI’s stated ambition, and reiterates its commitment, to being a solely fully-electric car manufacturer by 2030.’ 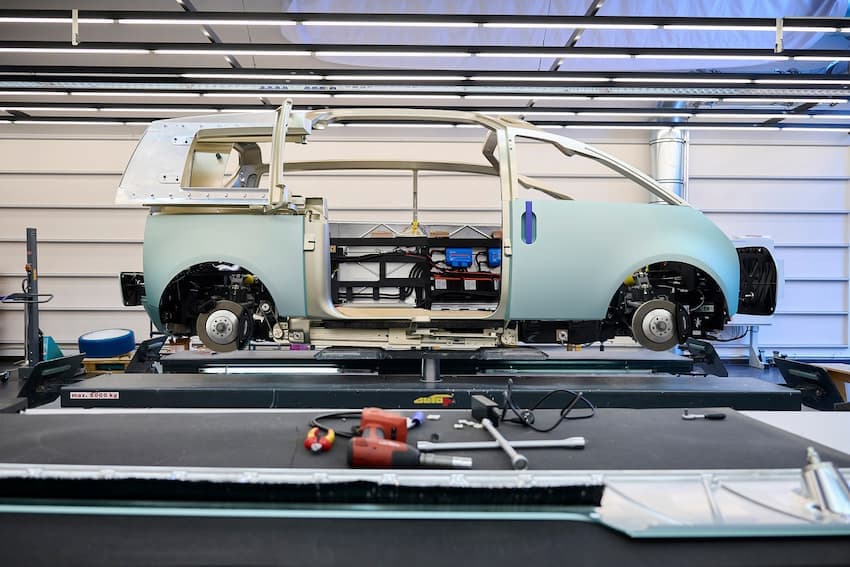