Find out how the latest Duster competes with other modern SUVs. 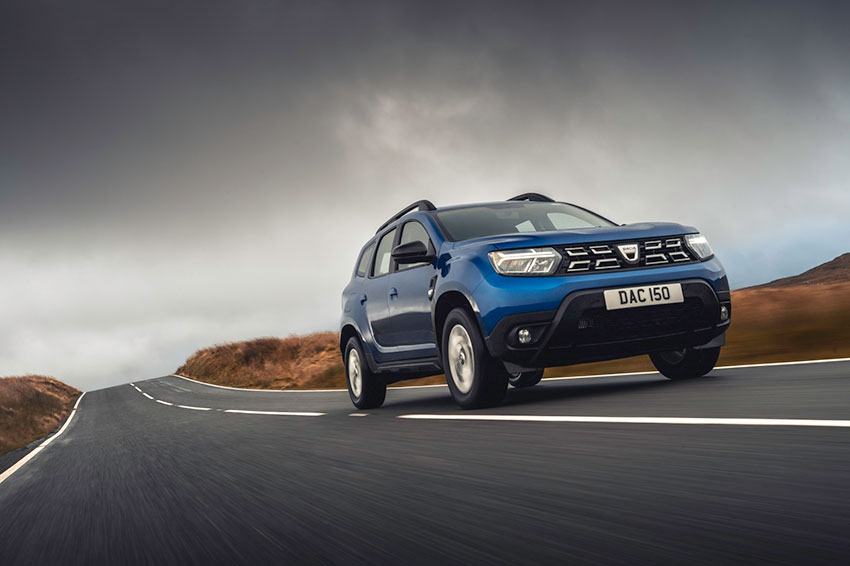 The Dacia Duster has been increasing in popularity in recent years. Now in the hands of Renault, the Romania-based manufacturer has been getting better and better.

The Duster is a compact SUV and, while it’s not necessarily aiming for off-roaders, it’s styled in such a way that it looks like it has the durability to go on the rough stuff.

Meaty-thick body panels, including an unconventional swooping front bumper that rises from the bottom in an ‘n’ shape, give it a look of capability. 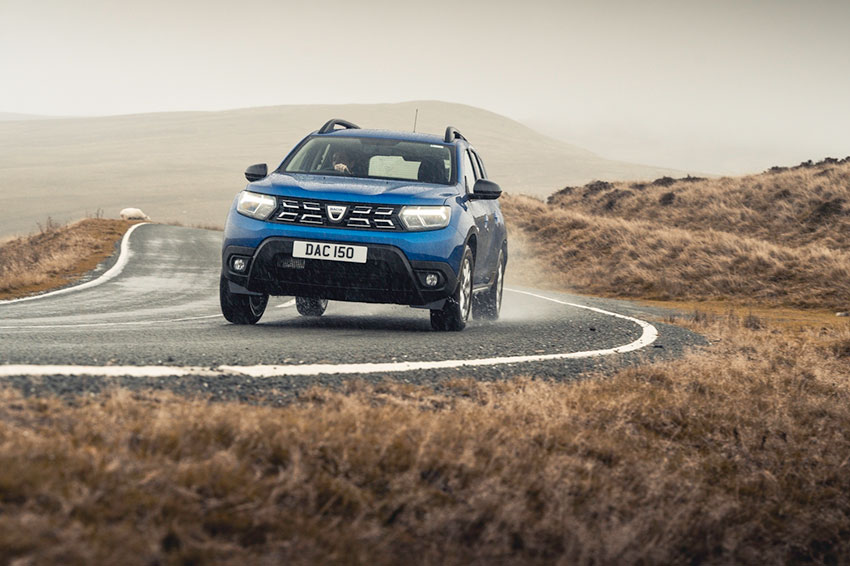 Recently given a facelift, it still looks very similar to its predecessor, but Dacia insists that every panel on the car is slightly different from what came before.

The vehicle is priced well, too. That said, if you’ve done your research, you might notice this new Duster is more expensive. But that doesn't tell the whole story. The old entry-level trim, Access, has been pulled, so now the next trim along, Essential, is bottom of the ladder. 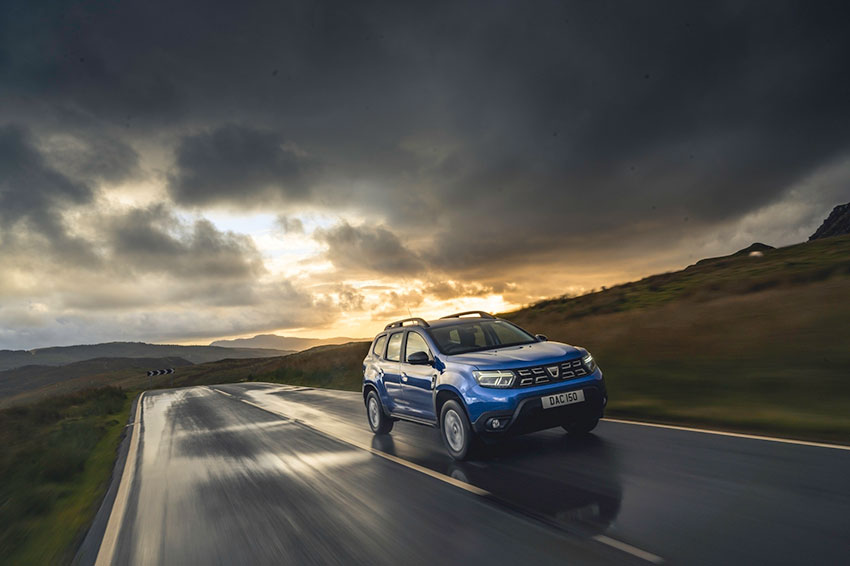 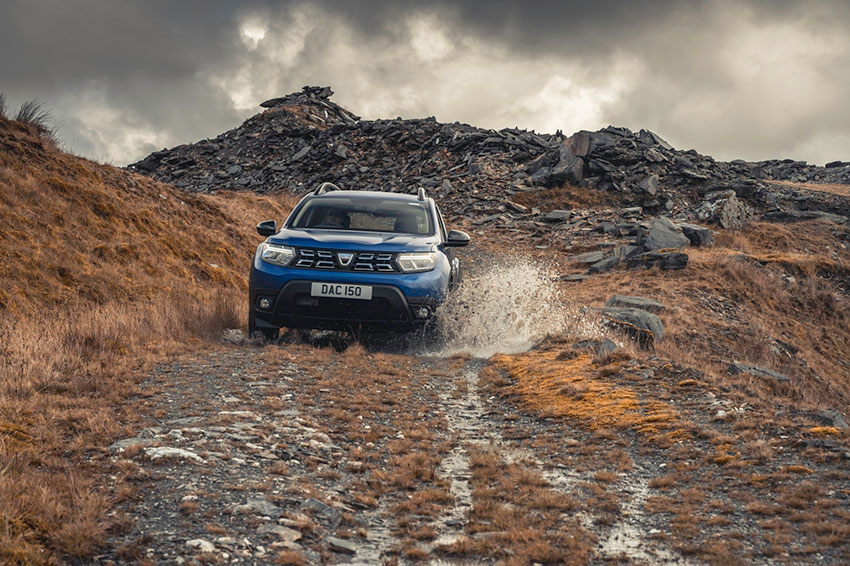 None are particularly brisk. Even the fastest one – the bi-fuel engine – will only get you from 0-62mph in 9.7-seconds. But the units are good and should suffice for most purposes. Using the bi-fuel engine with LPG fuel will also give it a power boost. If anything, the bi-fuel engine is probably excessive for most people unless you need the gargantuan (roughly) 800-mile range of the petrol and LPG tanks combined.

The entry-level engine is best avoided, but the 130PS powerplant offers decent performance and is a satisfactory middle ground. If four-wheel drive is a must, then you’ll have to have the diesel. But its performance is barely any better than the petrol’s off the line, which sort of defeats the point of it.

The ride is relatively soft thanks to the chunky tyres, which have plenty of sidewall. This means it deals with rougher road surfaces well, although it feels a bit springy as a result. Body roll in the corners is limited, there’s not a tremendous amount of feedback from the steering, but at least it's light. However, those who want an excitable and more engaging driving experience will be left wanting.

As mentioned, the diesel version with four-wheel drive can go off road. The hill descent control puts the car on autopilot, doing the accelerating and braking for you, leaving you to concentrate on the steering. It effectively operates a low-speed cruise control which can hold your speed between 3-18mph. 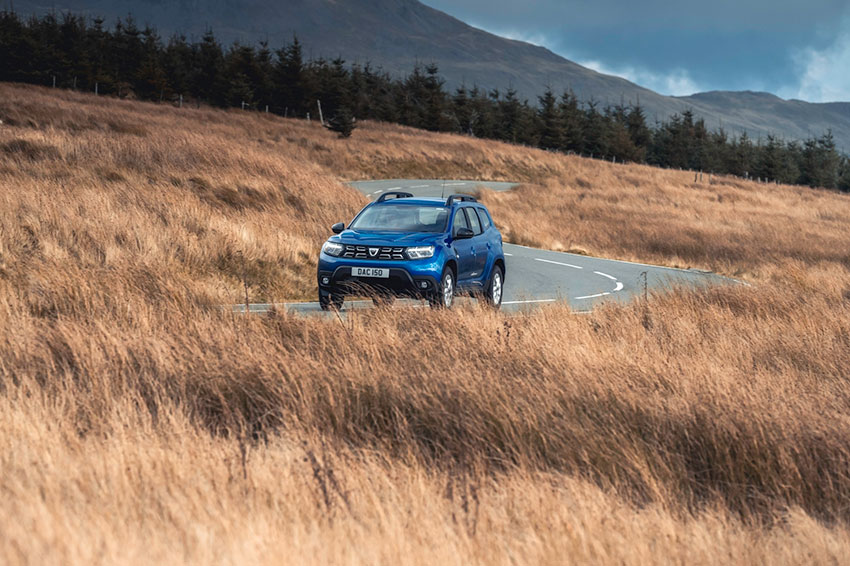 Inside, it's not exactly luxurious, but, much like the engines, it's agreeable. The interior was overhauled a few years ago when the current pre-facelifted Duster was released. The centre console has now been given a makeover and includes a sliding armrest, while the seats are more comfortable than before. The infotainment screen is now bigger, too, and is much better than the system it replaced. It isn’t a class-leading system by any means, but it’s easy to use and sufficient enough.

There is a decent amount of space inside the cabin, and three adults shouldn't struggle for room in the rear. The boot provides 445 litres of storage, increasing to 1,478 litres with the rear seats folded away in a 60/40 split. Mind you, you’ll lose about 35 litres in the four-wheel drive version. 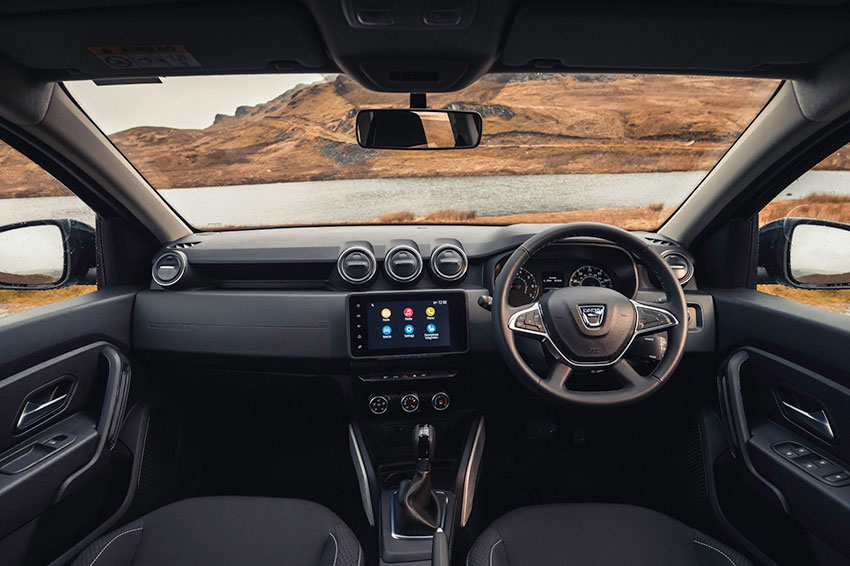 Euro NCAP crash-tested a Duster a few years back. It is the same version as this, albeit the pre-facelifted one – and it only scored three stars. It lost a considerable amount due to the lack of safety assists, but the absence of clever tech explains why it’s so cheap. There are still six airbags, park assist, hill-start assist and a rear camera to provide some reassurance.

Dacia as a brand tends to be reliable and, although you only get a standard three-year, 60,000-mile warranty, you can extend it up to seven years, while a servicing plan is also offered for the first three years.

In terms of rivals, most are quite a bit more expensive, including the Kia Sportage, Nissan Qashqai and Suzuki Vitara, but all have more kit. The MG ZS is the only other competing in the same price bracket. 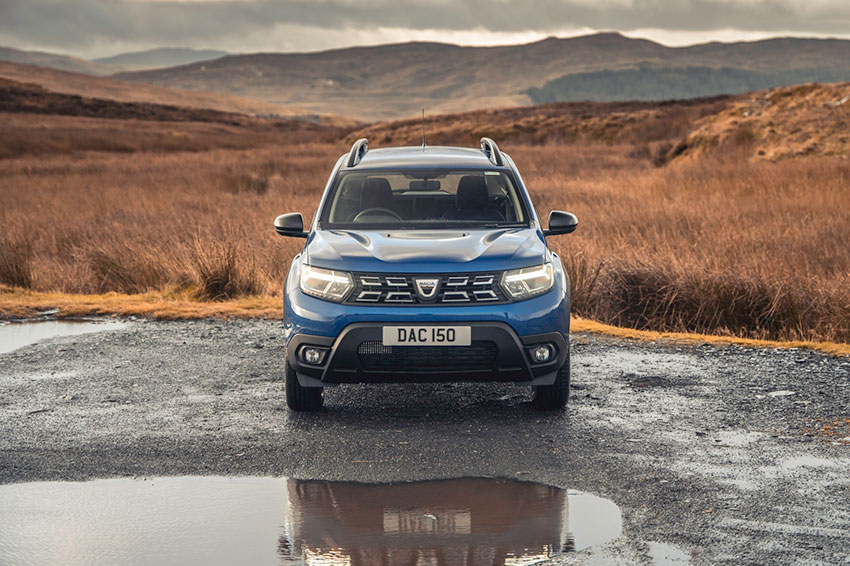 Nevertheless, the Dacia Duster is still worth considering, especially if you want an SUV on a budget. Admittedly, it is not the quickest nor the most thrilling to drive, but it's practical, offers lots of storage space and has good fuel economy.

The interior is basic but not unattractive, and, yes, the safety kit is somewhat lacking. But most cars that are more than five years old don't have many of the safety systems we're already taking for granted with new vehicles. So, if you’re driving a car without much safety tech now, would you really notice they weren’t there in the Duster?

Many cheap cars are best avoided because you get what you pay for. But the Duster isn’t like that. Sure, you don’t get all the bells and whistles – but, in terms of value for money, it could be the bargain of the century. 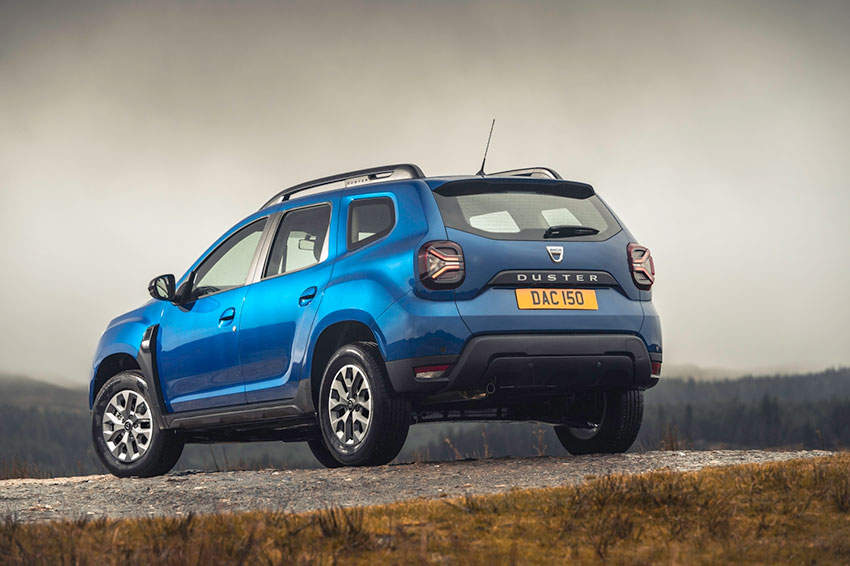