We take a look inside Sir Arnold Clark’s classic car collection in this series. In this instalment, we cover vehicles from the 1930s, of which there are three. 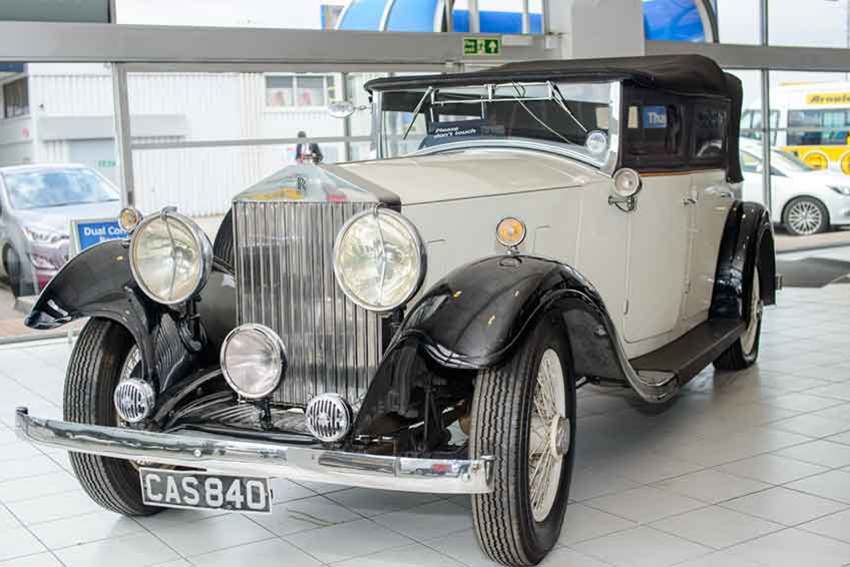 The 1930s was a time of great struggle for many people, with the advent of the Great Depression. Yet, despite this, there were also huge developments in the automobile industry.

Whilst the 1920s was a time where style and quirky design features were what the customer demanded (as evident in Sir Arnold’s collection of cars from the period), the 1930s saw the invention of some important technical innovations that would shape the future of motoring.

Such developments included automatic transmission and new engine powers – people wanted cars that would last, not just look good. However, we think you’ll agree; Sir Arnold’s 1930s cars do both quite successfully. 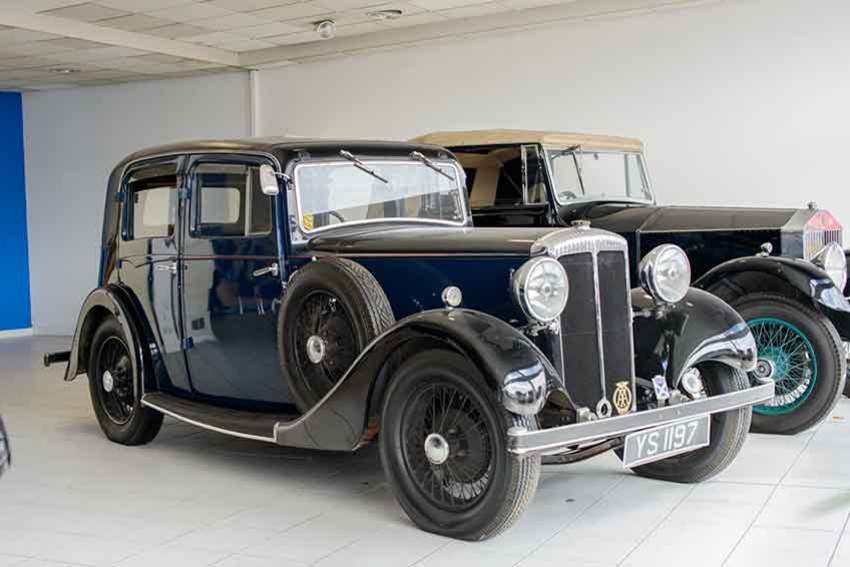 Daimler was already an established name in the automotive industry by the 1930s. Following their introduction of the ‘Double-Six’ engine (Britain’s first V12) in the 1920s, Daimler continued to show their commitment to engineering excellence with a new range of overhead-valve sixes and an overhead-valve straight eight – allowing them to keep their place in the automotive race. 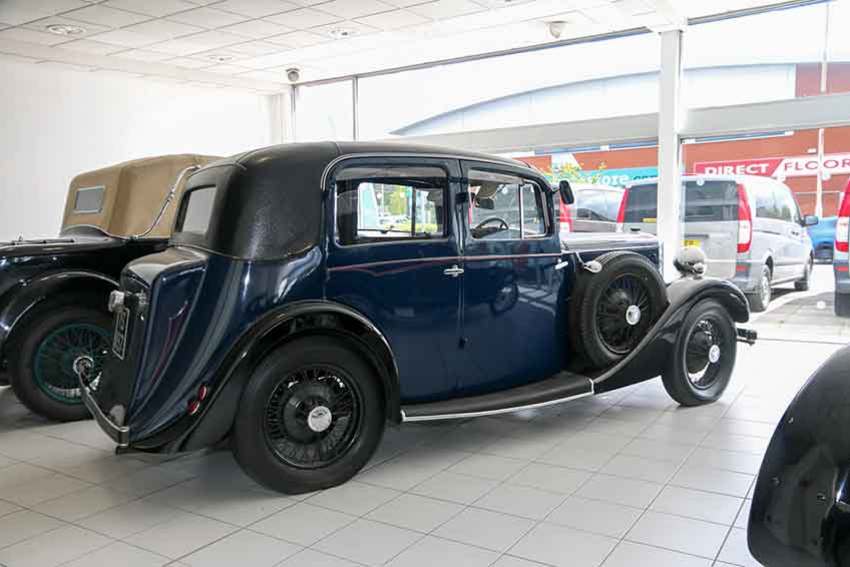 Daimler’s new ‘eight’ engine was incredibly smooth and silent to drive, and was quite unmatched by rival suppliers. In fact, the Royal Family preferred Daimler to its top competitor, Rolls-Royce.

The Fifteen pictured here has a 2.0-litre engine and other features include a mechanical fuel pump, push-on handbrake and servo-assisted hydraulic brakes. 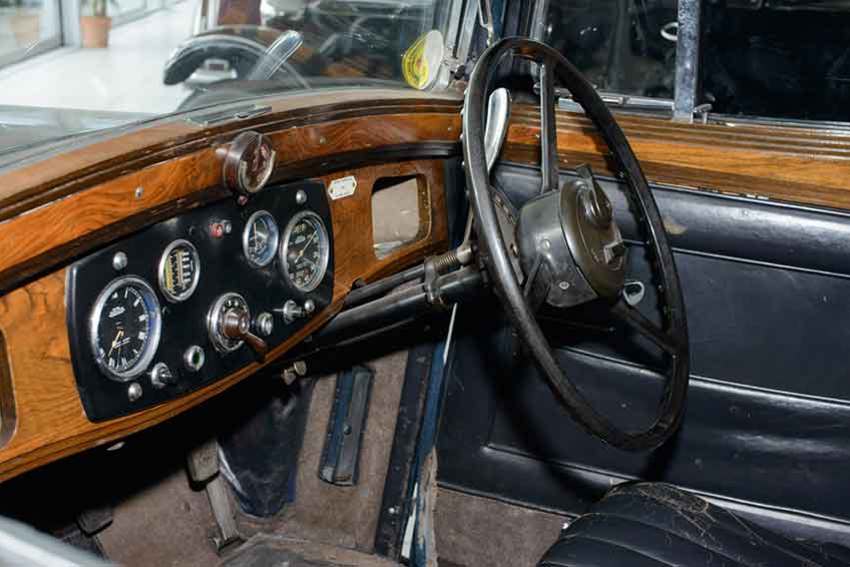 The Fifteen was the most popular Daimler model to date, with 6,000 cars sold by 1936. The car now resides at our Inverness Car & Van Rental branch. 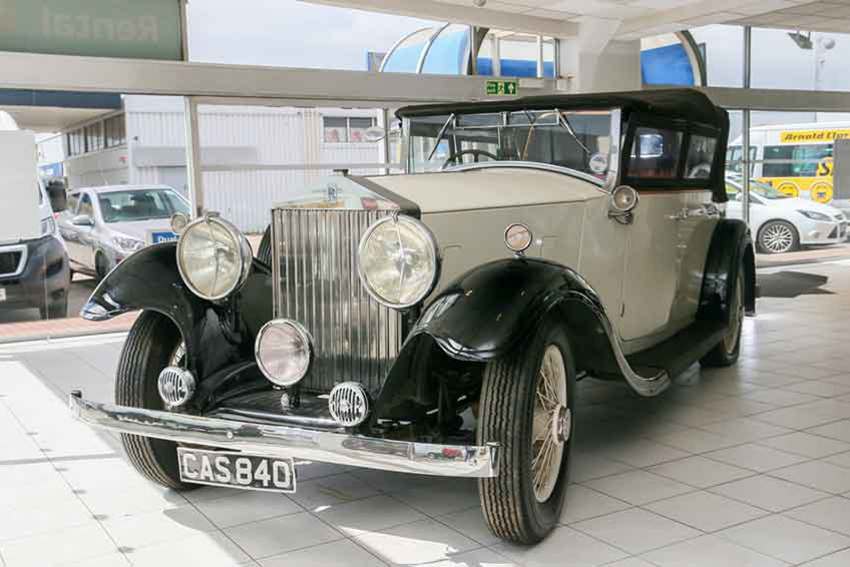 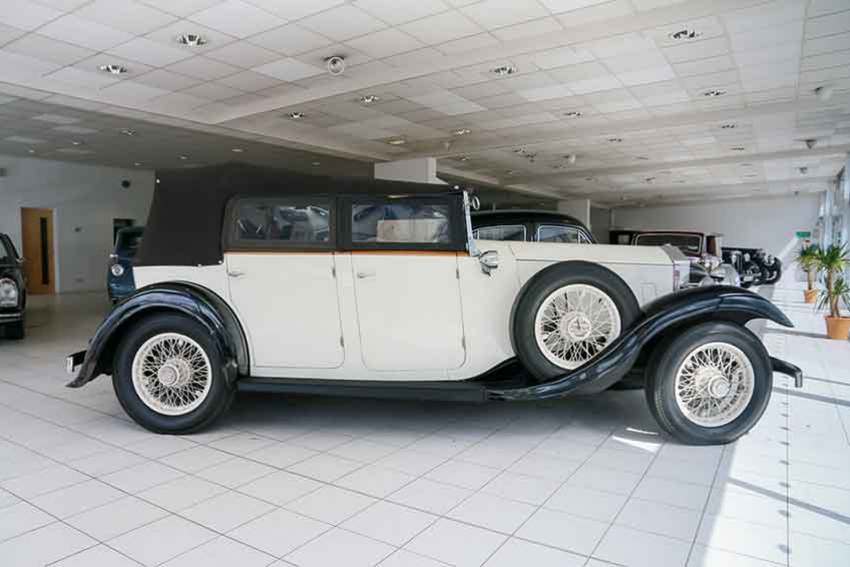 This Rolls-Royce 25/30hp model was originally introduced at the 1936 Motor Show. From its predecessor, improvements were made to the engine capacity, which rose to 4,257cc, and twin SU pumps now supplied fuel rather than the Autovac system found in the previous 20/25. The 25/30 model was also faster, with a top speed of around 80mph. The engine is a six-cylinder with a four-speed gearbox. 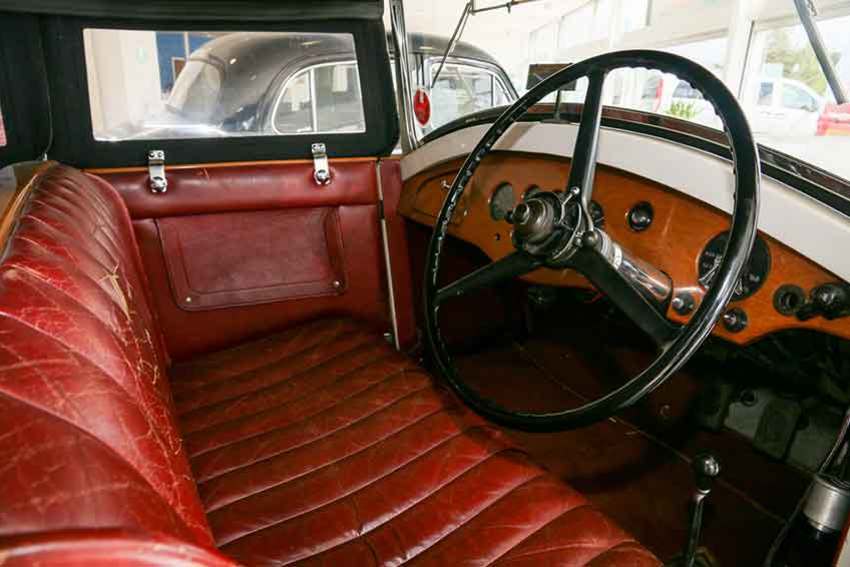 Thrupp and Maberly designed the attractive bodywork on this car.

It now resides at our Inverness Car & Van Rental branch. 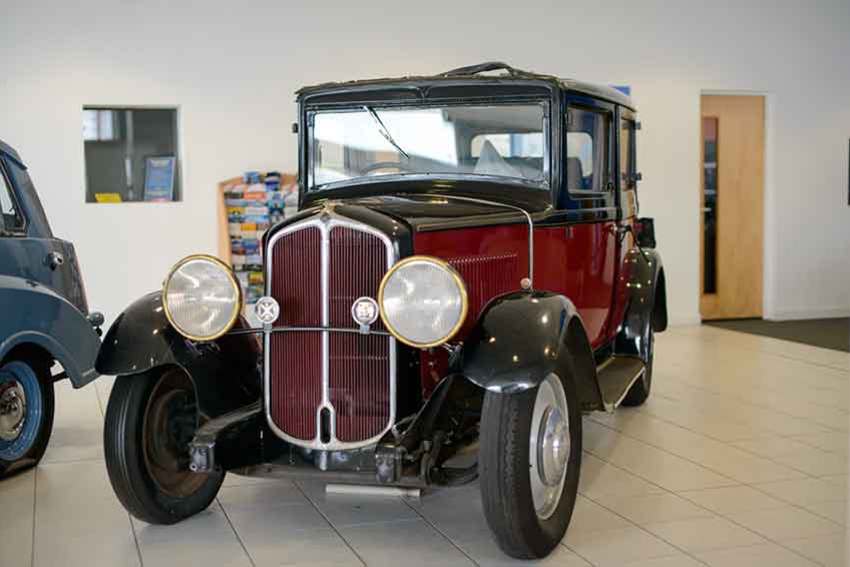 One of the characteristics of Renault cars from this period is the stiff competition from André Citroën. Renault built upon existing models throughout the decade, choosing to improve upon tried and tested methods, rather than making any bold moves. 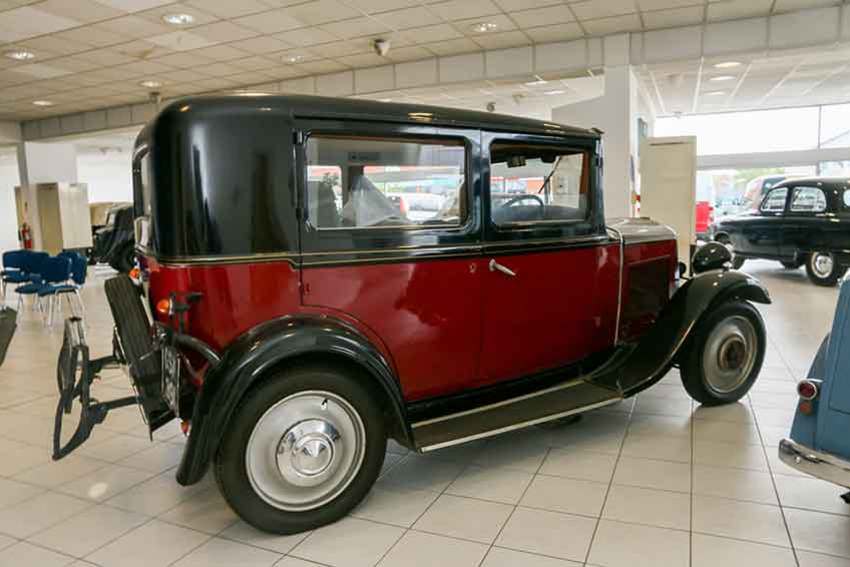 The demand for ‘streamlined’ vehicles became apparent, and Renault’s models indicated this change in buyer behaviour.

Not much is known about this 1932 Renault, although it is believed to be a Monoquatre or Primastella model. 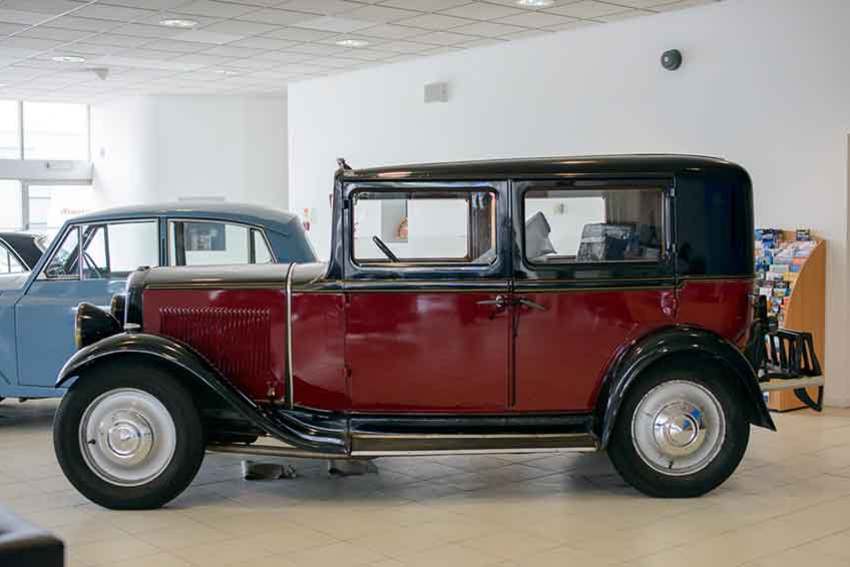 If you have any ideas, let us know in the comments below!