If you’re looking for a commercial vehicle with plenty of space and off-road capability, a pick-up could be a great option. 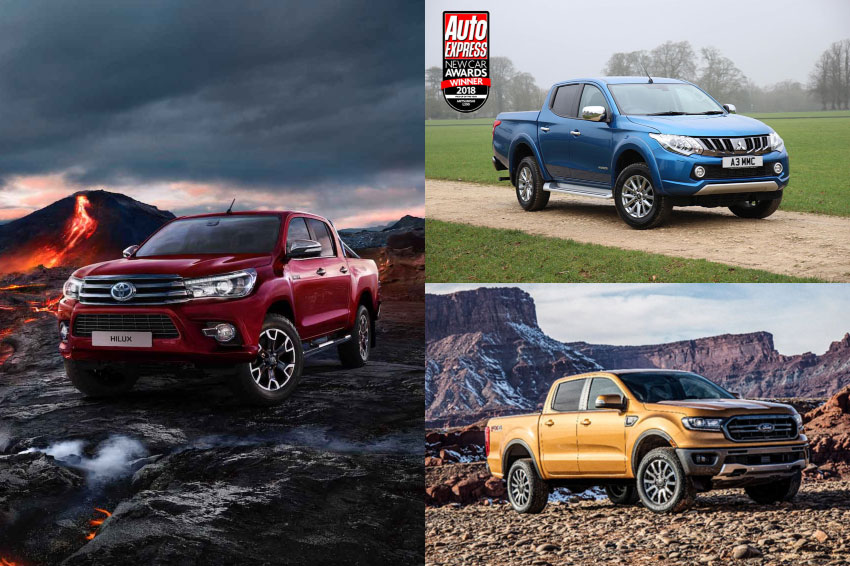 Did you know that you could get more for your money by choosing a pick-up over other large vehicles for your next company car?

That’s because double-cab pick-ups with a payload over 1,000 kg are classed as light commercial vehicles (LCVs), which means the taxes are fixed, rather than calculated on a sliding scale (as they are for other company cars). Specifically, benefit in kind (BIK) payments are charged at a flat rate, regardless of CO2 emissions or the price of the vehicle.

What is the benefit in kind tax?

This tax refers to benefits which an employee or director receives from their employment but which are not included in their salary or wages (also called ‘fringe benefits’). BIK tax will need to be paid on a company car if it is available for private use by the employee.

Pick-ups have other benefits, too!

Not sure which pick-up is best? Here are a few of our favourites… 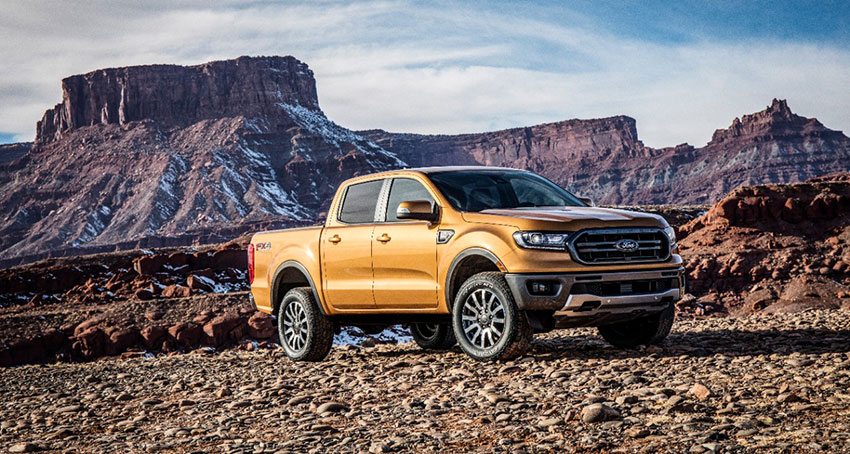 The Ford Ranger was the UK's most popular pick-up in 2017, and for good reason, too. The WildTrak model which sits at the top of the range is extremely well specced, with a five-star Euro NCAP rating, double cab with five seats, over one tonne payload, start-stop technology, adaptable cruise control, Ford SYNC3 to keep you connected, and lots of interior storage solutions. The Trailer Sway Control safety feature detects ‘snaking’ and keeps everything in line when you’re towing. 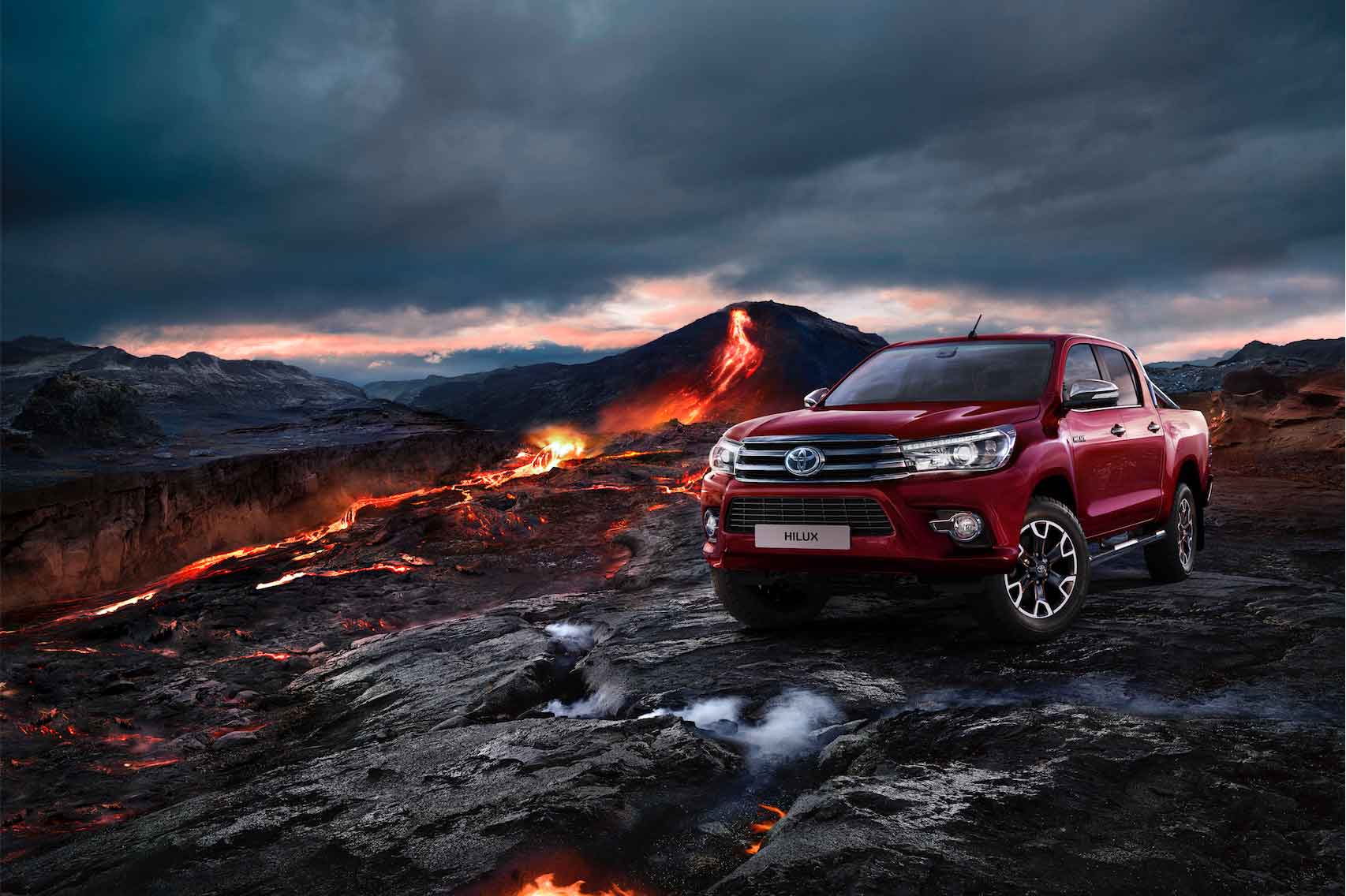 Launched in 1968, the Toyota Hilux celebrated its 50th anniversary this year. The Hilux is a traditional pick-up with a tough, go-anywhere ability, but that doesn’t mean it’s out of touch. The Hilux won 'Pick-up of the Year' at the Commercial Fleet Awards 2017 thanks to its solid build quality, reliability and iconic design. It boasts a 5-year Toyota warranty, a towing capacity of 3.5 tonnes, double cab with five seats, front cooler box, hill start assist and trailer sway control. 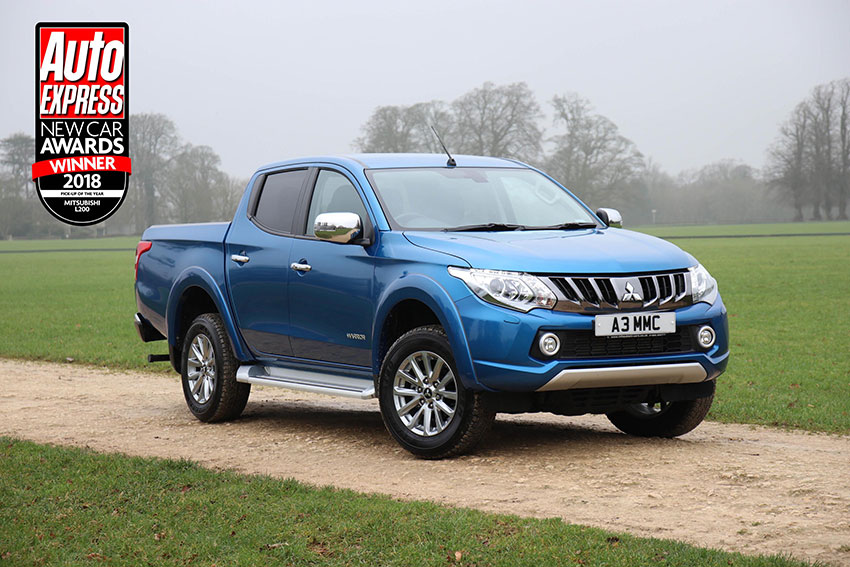 The Mitsubishi L200 Series 5 is the fifth generation of the best-selling pick-up truck ever released in the UK. It has a tow capacity of 3.5 tonnes, a 5.9-metre turning radius, Super Select 4WD II (with the option to save fuel by using 2WD on tarmac), trailer stability assist, keyless operation system and dual-zone climate control. Worrying about miles per gallon will be a thing of the past, as you can achieve a staggering 650 miles on a single tank! Need to haul a heavy load? The L200 has a gigantic load capacity of 4,090kg. And to top it all off, you’ll have complete peace of mind with the L200’s 5-year/62,500-mile warranty and 12-year anti-corrosion perforation warranty.

Why not speak to one of our expert product consultants who can help you find a deal that’s tailored for your needs?