Everything you need to know about drink-drive limits

The UK’s drink driving limits vary depending on where you are – find out how they affect you. 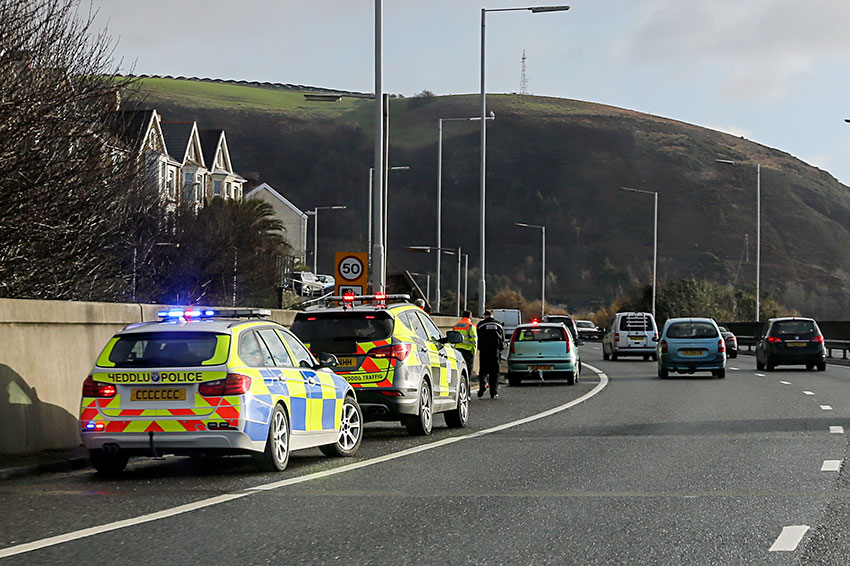 Don't take any chances when driving.

Drinking and driving can lead to hefty fines, imprisonment and even death. Every year, an average of 3,551 people are seriously injured in drink-driving incidents and 85,000 drivers are convicted of alcohol-related offences in England and Wales.

However, in 2016 alone, casualties reached a four-year high, with 9,040 people injured or killed on the UK’s roads. To stay as safe as possible, it’s vital that everyone is aware of the official limits and the possible consequences of drinking and driving.

What are the drink-drive limits in the UK?

In England, Wales and Northern Ireland the drink-driving limits are:

In Scotland, the limits are:

Why are the limits different in Scotland?

On 5th December 2014, Scotland lowered its drink-driving limits to be in line with most other European countries. Even one drink could put you over the limit.

How much alcohol can you drink and still drive?

The short answer is… none. One unit equals 10 millilitres or 8 grams of pure alcohol, but it’s impossible to tell how much alcohol you can consume and remain below the legal alcohol limit, as its effects can vary so much from person to person.

These affects can depend on a lot of other factors, from gender, age, weight and the type of alcohol you drink, to tiredness and stress levels.
So it’s always best to avoid it completely if you’re planning to get behind the wheel.

If you can’t drink and drive at all, why do the limits exist?

The legal limit isn’t technically an allowance. The reason it’s there is to take into. account different metabolisms, drivers suffering from diabetes and the effects of mouthwash, which may skew the result of a breathalyser test.

How alcohol affects your ability to drive

Even if you stay below the legal drink-drive limit of 80 milligrams per 100 millilitres that’s in place in England, Wales and Northern Ireland, a tiny amount of alcohol can have an effect on your vision and your reaction times.

According to the World Health Organisation, it only takes between 20 and 50 milligrams per 100 millilitres of blood to make you three times more likely to die in a crash than drivers who have had no alcohol.

Things to remember – the morning after the night before

The government have created the, 'Morning After' campaign to highlight the effect of driving your car after drinking the night before. This can pose major risks for anyone getting behind the wheel.

It takes one hour on average for one unit of alcohol to leave your bloodstream, but this varies so much from one individual to the next that there’s no safe way of calculating whether you’ll be over the limit.

There’s also no way of rushing the process – regardless of how much coffee you drink. Again, if you were drinking the night before, the alcohol in your body still has the ability to impair your judgement and cause an accident. The best advice is to stop drinking as early as possible the night before, alternate your alcoholic drinks with soft drinks or water – or, ideally – get someone else to do the driving the day after.

What happens if you fail the test?

Fail the breathalyser test, or refuse to take it, and you’ll be arrested and taken to the police station. There you will be asked to provide a further two breath specimens with more advanced breathalyser equipment. If this also fails, you will be charged and this evidence could then be used to prosecute you. You’ll also be charged if you refuse to take the test, and your car may be taken away from you.

What are the penalties?

There are several charges that can bring a variety of consequences, from a ban to a long prison sentence. If you’re found to be over the legal alcohol limit, you will be banned from driving for at least 12 months, and fined up to £5000. You could also receive between three to 11 penalty points on your licence. What’s more, you could be sent to prison for up to six months. If you’re caught drink driving more than once in a ten-year period, you’ll be banned for at least three years.

You should also be aware that you don’t even have to be driving the car to be charged for drink-driving. Being in charge of a vehicle while above the legal limit or unfit to drive could result in three months’ imprisonment fine of up to £2500, and a possible driving ban.

‘Being in charge’ can mean that there’s evidence you’ve recently driven the car while under the influence of alcohol. Even attempting to drive while above the legal limit or unfit through drink could result in six months’ imprisonment, an unlimited fine at the magistrate’s discretion, and a ban from driving for at least a year.

‘Attempting to drive’ can mean any effort to drive a vehicle – whether it’s successful or not.

You will also be prosecuted if you fail to provide a sample of breath, blood or urine when asked. This can lead to six months’ imprisonment, an unlimited fine and a driving ban of at least a year.

Finally, causing death by careless driving carries 14 years’ imprisonment, an unlimited fine and a driving ban for at least two years. If you’re convicted for drink-driving, you’ll come up against other issues in the future. You’ll face significantly increased insurance costs, your employer will see your conviction on your licence if you drive to work and you may have problems gaining entry to some countries, particularly the USA.