More battery electric vehicles were registered last month than during the whole of 2019. 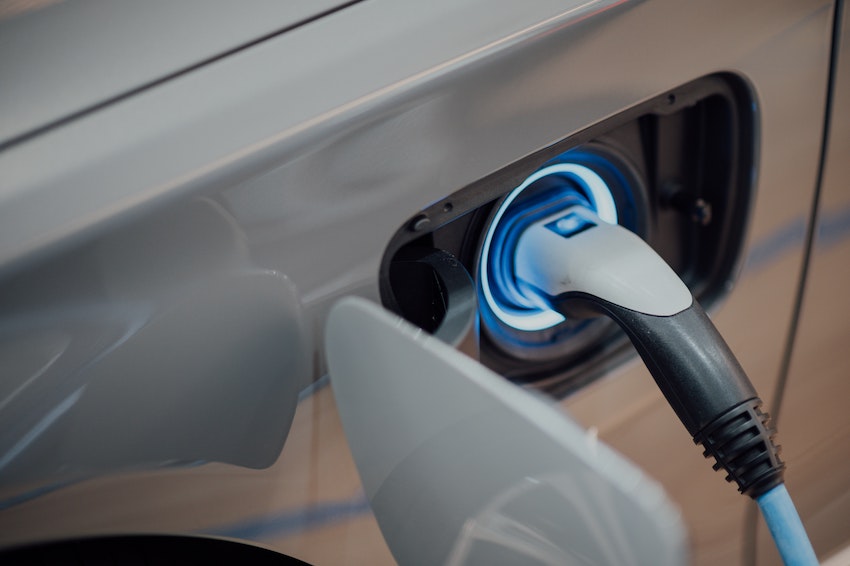 A record number of battery electric vehicles (BEVs) were registered in the UK last month.

It also means that more BEVs were registered last month than during the whole of 2019.

However, the new research from the Society of Motor Manufacturers (SMMT) also suggests that across electric and fossil fuel cars in total, the number of sales in the UK in March was the lowest for the month in 24 years.

Just 243,479 new cars were registered last month, which is down 14.3% on March 2021. Meanwhile, all electrified vehicles accounted for one in three registrations.

March typically marks a crucial month for the automotive industry, as buyers look to snap up the latest number plates.

However, with grants for BEVs ongoing until at least next March, interest rates still low and electric cars benefiting from lower running costs, there are significant benefits for drivers who can order a new vehicle now.