Defending champions England will be joined by Belgium, Italy and Korea Republic. 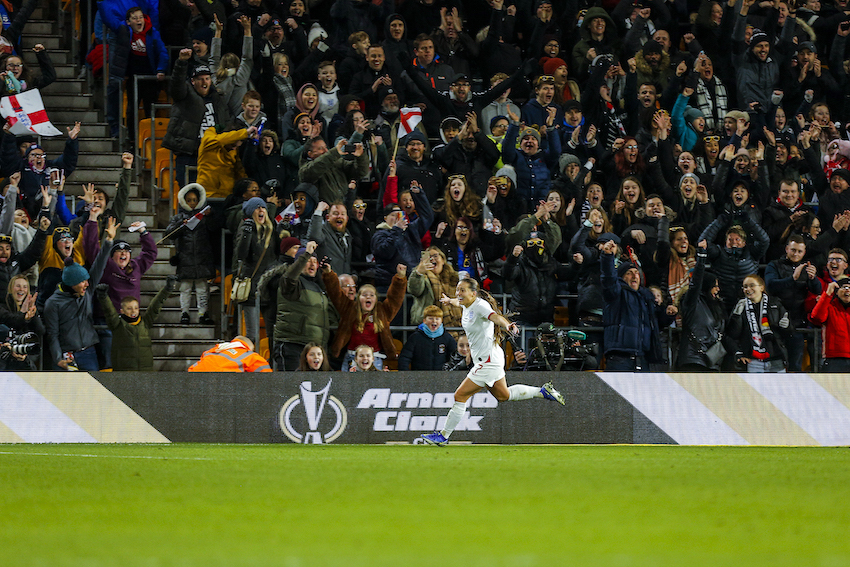 The Arnold Clark Cup will return next year – and tickets are now on sale.

The second edition of the women's international football tournament will kick off in February 2023 and will once again feature three double-header matchdays as part of a round-robin.

In their final tournament ahead of the 2023 FIFA Women’s World Cup, England will aim to defend the Arnold Clark Cup against Belgium, Italy and Korea Republic.

The Lionesses’ quest to retain the title will begin with two other FIFA Women’s World Cup 2023-bound opponents, taking on Korea Republic at Stadium MK in Milton Keynes on Thursday 16th February, followed by Italy at a venue yet to be finalised on Sunday 19th February.

The home side’s final match will be against Belgium at Ashton Gate Stadium in Bristol on Wednesday 22nd Febraury where one team will lift the Arnold Clark Cup.

Tickets for the matches at Milton Keynes and Bristol are on sale now at www.ArnoldClarkCup.com. Fans will have the opportunity to watch both matches of the double-headers using the same ticket, which will start from £10 for adults and £5 for concessions.

As one of the final chances to see the European champions in action ahead of the FIFA Women’s World Cup, fans are encouraged to purchase their tickets early. 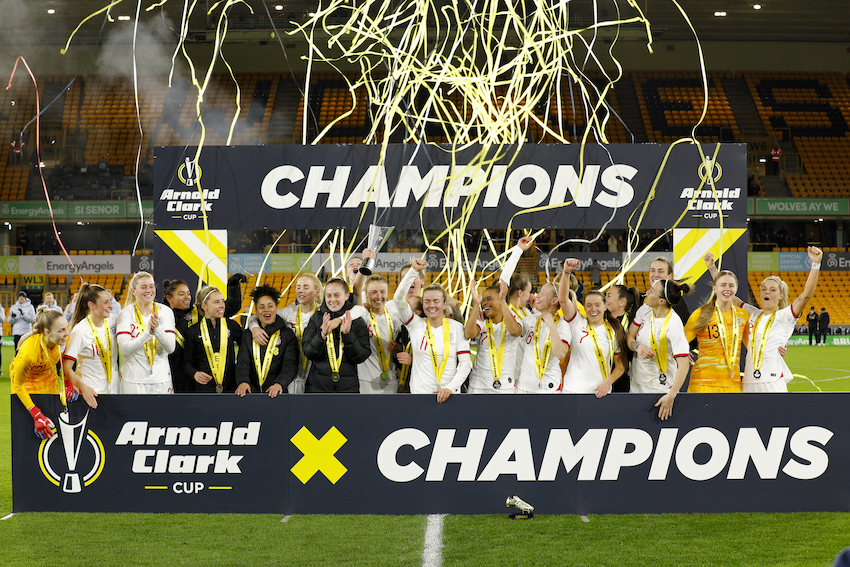 England captain Leah Williamson, who comes from Milton Keynes, says she can't wait to play in front of her home fans and is looking to continue her side's winning streak.

The Arsenal midfielder said: “Winning the 2022 Arnold Clark Cup was a massive achievement and gave us huge momentum heading into the Euros. It’s great to have the opportunity to defend our title and I know that the team will be up for it, especially playing at home. There is of course an eye on the World Cup later in the year and facing a variety of high-quality opposition is the perfect preparation.

“Milton Keynes is a special place to me, so I definitely have 16th February circled. We’ve had incredible support at home in recent times and I hope we’ll see more big crowds at all the matches come February.”

Every match of this year's tournament will also be shown live on ITV.

The inaugural Arnold Clark Cup took place in February 2022, with England coming out on top of the round-robin against Canada, Germany and Spain.