Discover some of the best family SUVs arriving in showrooms this year. 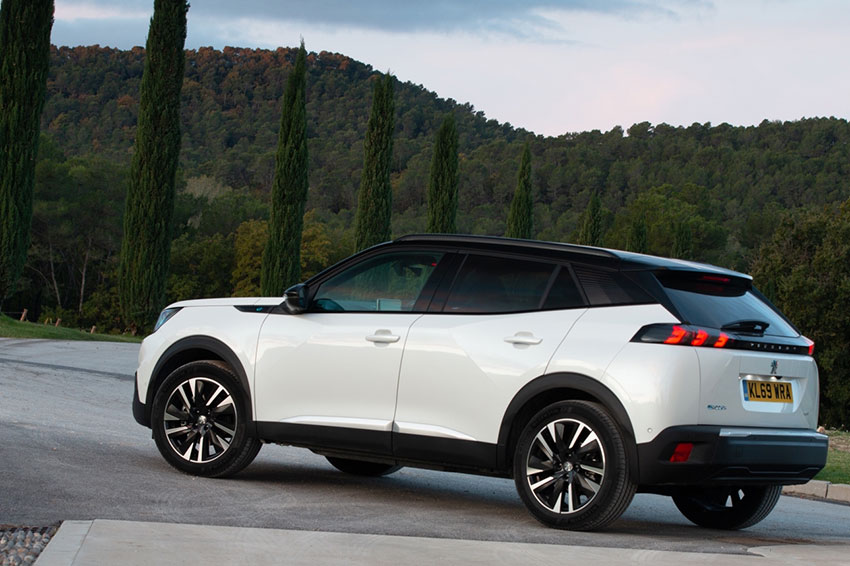 If you’re planning on buying a new car in 2020, you’re in for a treat, because I can’t remember when such a wide choice of new models has been lined up to appear in Arnold Clark showrooms across the country.

And the selection spreads across every category. Whether you’re in the market for a city car or large SUV, a high-performance car or environmentally-efficient and attractive eco machine, the choice is dazzling.

Not only that, but buyers will have an unprecedented variety of powerplants, with more hybrids and pure electric cars arriving in greater quantities than ever.

So, take a deep breath and join us as we highlight, in a four-part series, some of the many new models which will appear in 2020. 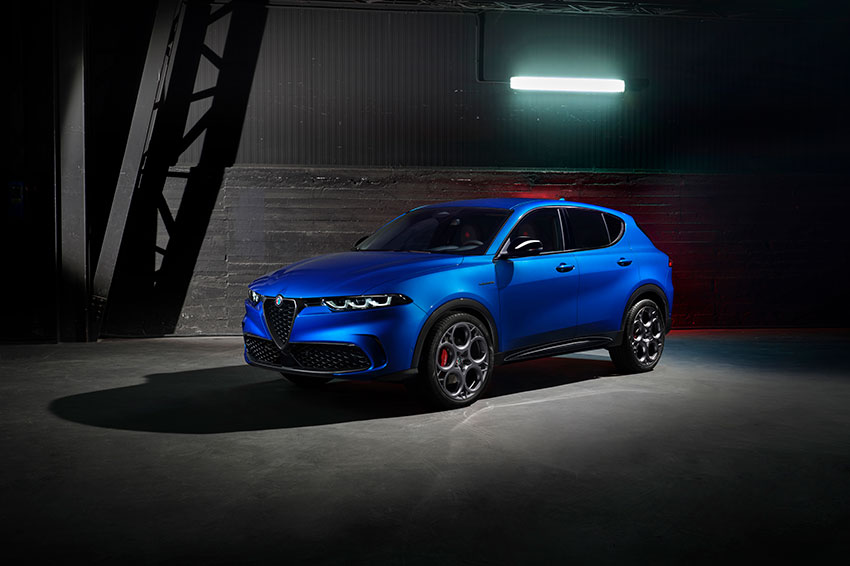 Sharing a platform with the Jeep Renegade, the Tonale will aim to build on the success of the larger Alfa Stelvio SUV. Benefitting from changes to the Jeep’s chassis, in order to give the Alfa its traditional sporty ride and handling combo the Tonale will also be the first Alfa Romeo to receive a plug-in hybrid powertrain.

Expect it to use a retuned version of the 236bhp petrol-electric combo that will also debut in the Renegade. The 1.3-litre turbocharged petrol and electric motor will deliver CO2 emissions of less than 50g/km and electric-only range of more than 30 miles. 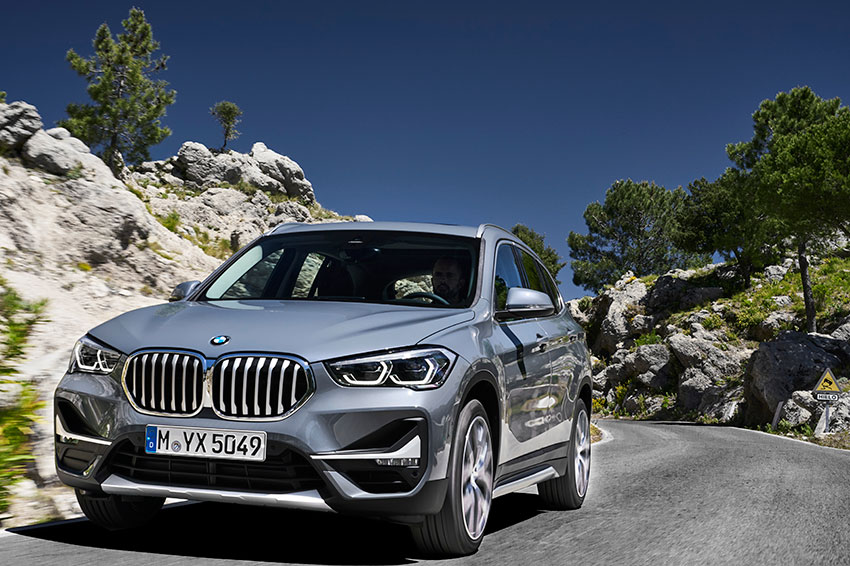 BMW will introduce a plug-in hybrid variant of its family SUV. Using the same 1.5-litre three-cylinder petrol engine and rear-mounted electric motor as found on the 225xe Active Tourer, the X1 PHEV xDrive25e is quoted as having an official fuel economy of 141mpg. More importantly, and realistically, it will be capable of travelling 34 miles on battery power alone. Plus, you’ll be able to fully charge it at home in five hours. 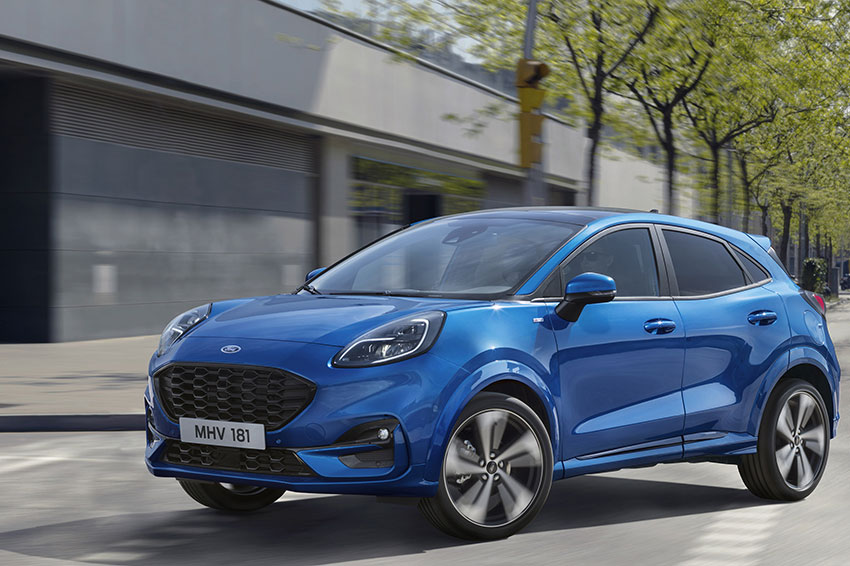 Designed to sit between the EcoSport and Kuga in the Ford’s SUV range, the latest Puma shares its platform with the current Fiesta. Standing taller, and sitting longer — it has an extra 95mm wheelbase — than the supermini, the Puma benefits from increased passenger space.

Not surprisingly, some switchgear will be carried over from the Fiesta, but the Puma will have its own digital instrument panel and zip-off seat covers. There’s also more boot space; up to 456-litres. And while at launch it will use Ford’s tried-and-tested 1.0-litre EcoBoost engines — available as 123bhp or 153bhp — the range will be supplemented later with new mild hybrid and diesel versions later in the year. 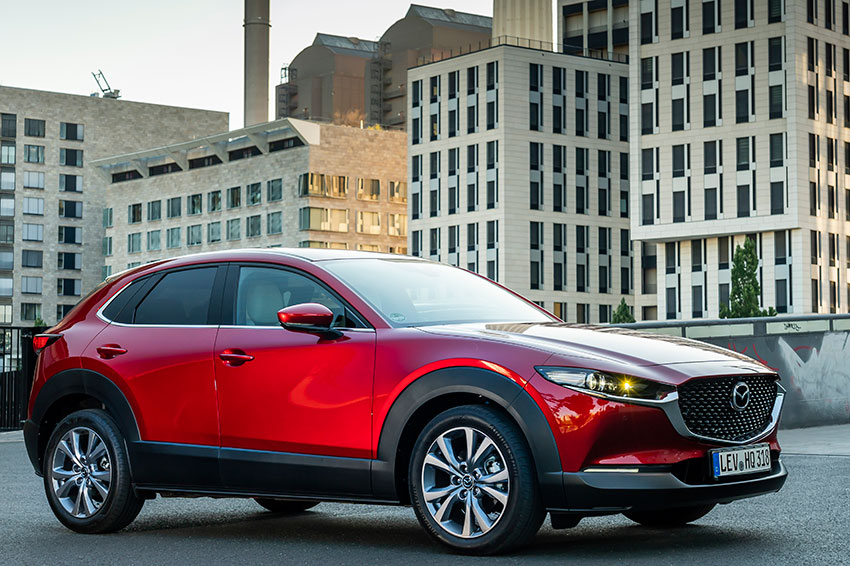 Sitting between the CX-3 and CX-5, the CX-30 is Mazda’s first family SUV. Offering class-leading driving dynamics, and packed with new tech, the pick of the engines in the CX-30 is the new 178bhp Skyactiv-X. 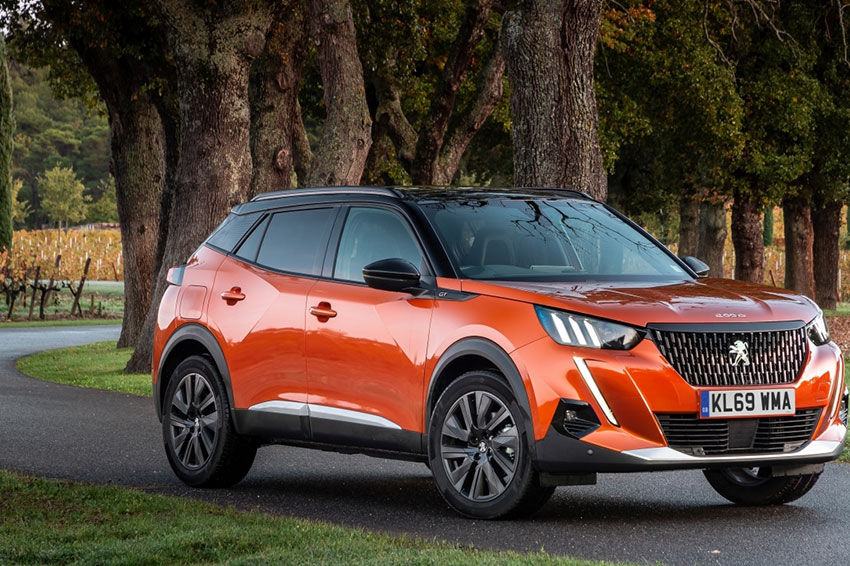 Inspired by its 3008 sibling, the updated 2008 crossover — built on the same underpinnings as the new 208 and Vauxhall Corsa — is a not insignificant 14cm longer in length than its predecessor, meaning more passenger and stowage space. It’ll also be available in petrol, diesel and all-electric powertrains, regardless of trim level.

While the pure-electric e-2008 will be able, according to Peugeot, to cover 193 miles on a single charge, buyers will also be able to choose from petrol, diesel and hybrid power units. 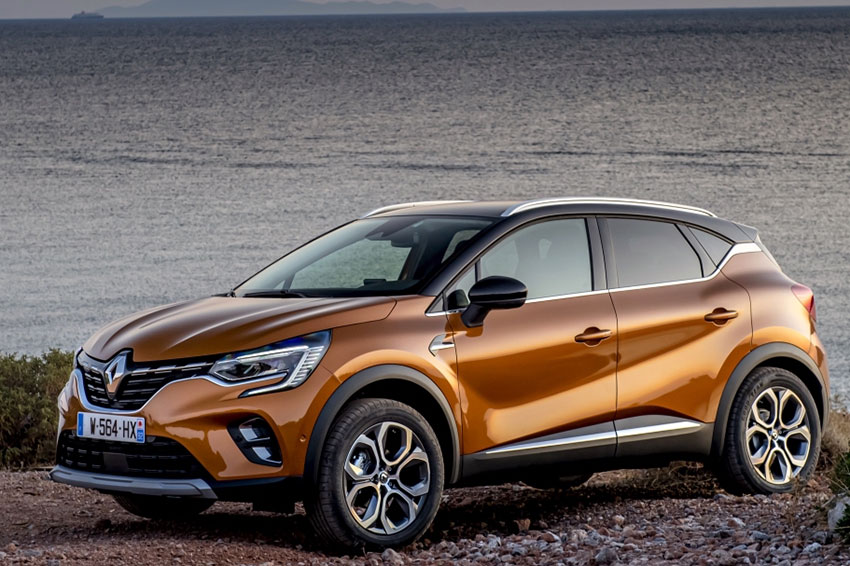 Promising a big step up from the original, the second generation of Renault’s big-selling Captur compact SUV will not only have a much smarter interior than its predecessor, but the range will offer a plug-in hybrid, combining a 1.6-litre petrol engine with a 9.8kWh battery and twin electric motors. Good for 28 miles on electric-only, the range will also include a choice of three petrol and two diesel engines.

Inside there’s more space, thanks to an increase in length of 110mm and an expanded width of 20mm. There’s also a larger boot, meaning 536 litres of stowage space. The cabin also gets a portrait-style 9.3-inch touchscreen with a 10.2-inch digital instrument cluster. 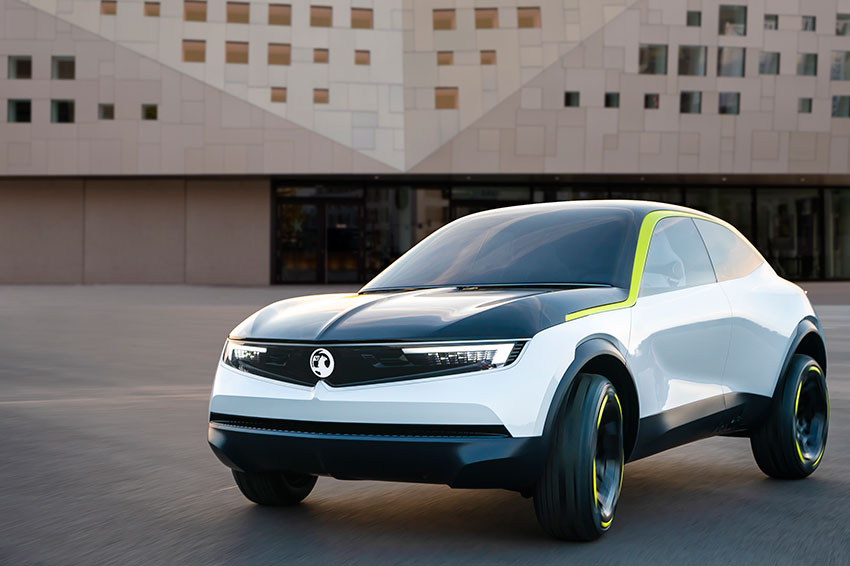 Based on the 2018 GT X Experimental concept (pictured), the Mokka X will include a radical front-end design which — according to Vauxhall — takes inspiration from the eye slot of a crash helmet. In reality, it means the front grille (which incorporates the sleek headlights) stretches across the full width of the front of the car.

The small SUV will be offered with petrol powerplants, and will also include an all-electric version, most likely using the 50kWh battery seen in the DS 3 Crossback E-Tense. 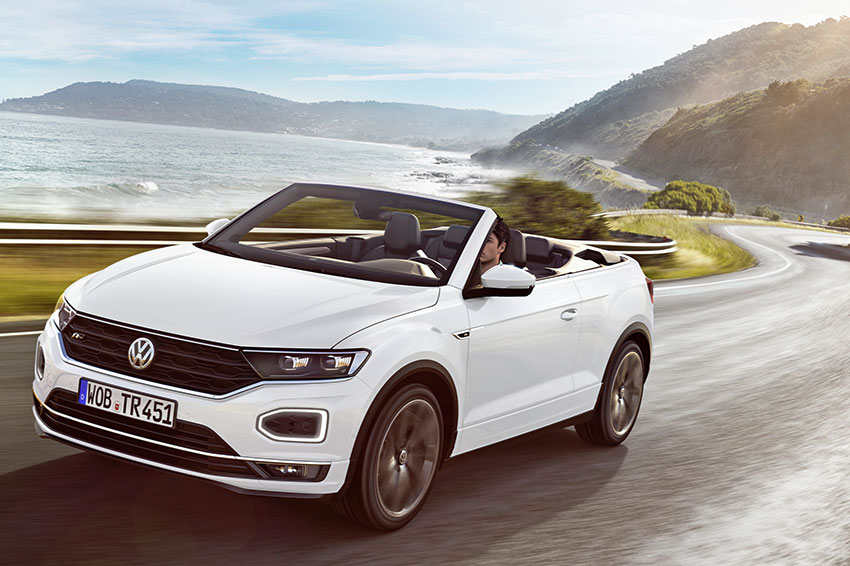 Certainly something different: a soft-top with the looks of an SUV. Really, only the Range Rover Evoque matches the T-Roc’s folding canvas roof styling.

Filling the gap left by the Beetle Cabriolet, the T-Roc Cabrio’s roof can be raised or lowered in just nine seconds. A strict four-seater — and only available as a two-door — buyers get the option of 1.0-litre three-cylinder or 1.5-litre four-cylinder turbocharged petrol engines, and Design or R-Line trims.