The number of EV drivers has also increased by 29% in the first six months of the year. 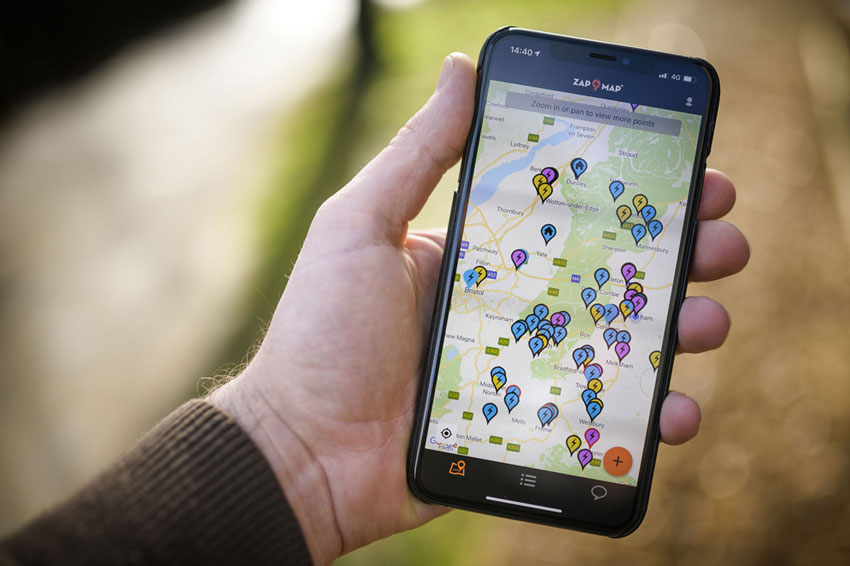 Zap-Map have published the data

New data has revealed that the number of ultra-rapid charge points in the UK has grown almost 40% since the end of last year.

Ultra-rapid charge points cater to EV drivers travelling long journeys and looking to charge up as quickly as possible.

The growth in ultra-rapid charge points is largely due to networks such as MFG EV Power, InstaVolt and GRIDSERVE Electric Highway rolling out high-speed charging ‘hubs’ of at least six devices across the country.

On top of this, the data published by Zap-Map, the UK’s leading electric vehicle (EV) charging app, also shows the total number of charging devices across the UK has grown by almost 15% since the end of December until June 2022 (from 28,458 to 32,663).

These numbers are keeping pace with the increase in EV drivers, which has grown 29% in the first half of 2022.

In terms of where chargers are located, of the 4,205 new devices installed this year, 1,662 of them are ‘on-street’ chargers. Found on residential streets, on-street devices tend to be either slow or fast chargers and, generally speaking, provide an alternative to charging at home. The number of these chargers has increased by just under 19% in 2022 so far, growing from 8,842 at the end of 2021 to 10,504 at the end of June.

Melanie Shufflebotham, Co-founder and COO at Zap-Map, believes the increase in the number of EV chargers will help encourage drivers to switch to electric.

She said: 'We know there are a variety of use cases for electric vehicle chargers, more so than with a petrol or diesel vehicle, so it’s really encouraging to see the UK’s charging infrastructure showing growth in a number of different areas.

'The 40% increase in the number of ultra-rapid chargers is clearly the headline figure so far in 2022. These types of chargers make longer journeys far easier, so the big increase should really mean we see an end to ‘range anxiety’.

'But let’s not forget that slower chargers also have a critical role to play. They might not provide the excitement of adding hundreds of miles in minutes – but with more than half a million pure-electric cars now on UK roads, their part to play in the adoption of electric cars is just as important as their ultra-rapid counterparts.

'It’s crucial that the roll-out of high-speed charging hubs continues at pace, alongside the increasing provision of on-street chargers for those without driveways, ideally with local councils engaged along the way.'

Meanwhile, for those interested or curious about EVs, last year, Arnold Clark opened the Innovation Centre.